Paramount+ has released the first official trailer for the upcoming Halo TV series. It will premiere on Paramount+ on 24 March 2022.

In the trailer, we catch a glimpse of not only Pablo Schreiber’s Master Chief, but also at Jen Taylor’s Cortana, the alien Covenant enemies, and other human characters in the series.

Just like in the games, Halo tells the story of Dr. Halsey (Natascha McElhon) who handpicked and created the Spartans, who are basically super-soldiers (and Master Chief is one of them), to help humanity quell human rebellion which ultimately became its best shot against an alien faction known as The Covenant.

Speaking of dropships, the legendary Pelican makes her grand entrance. 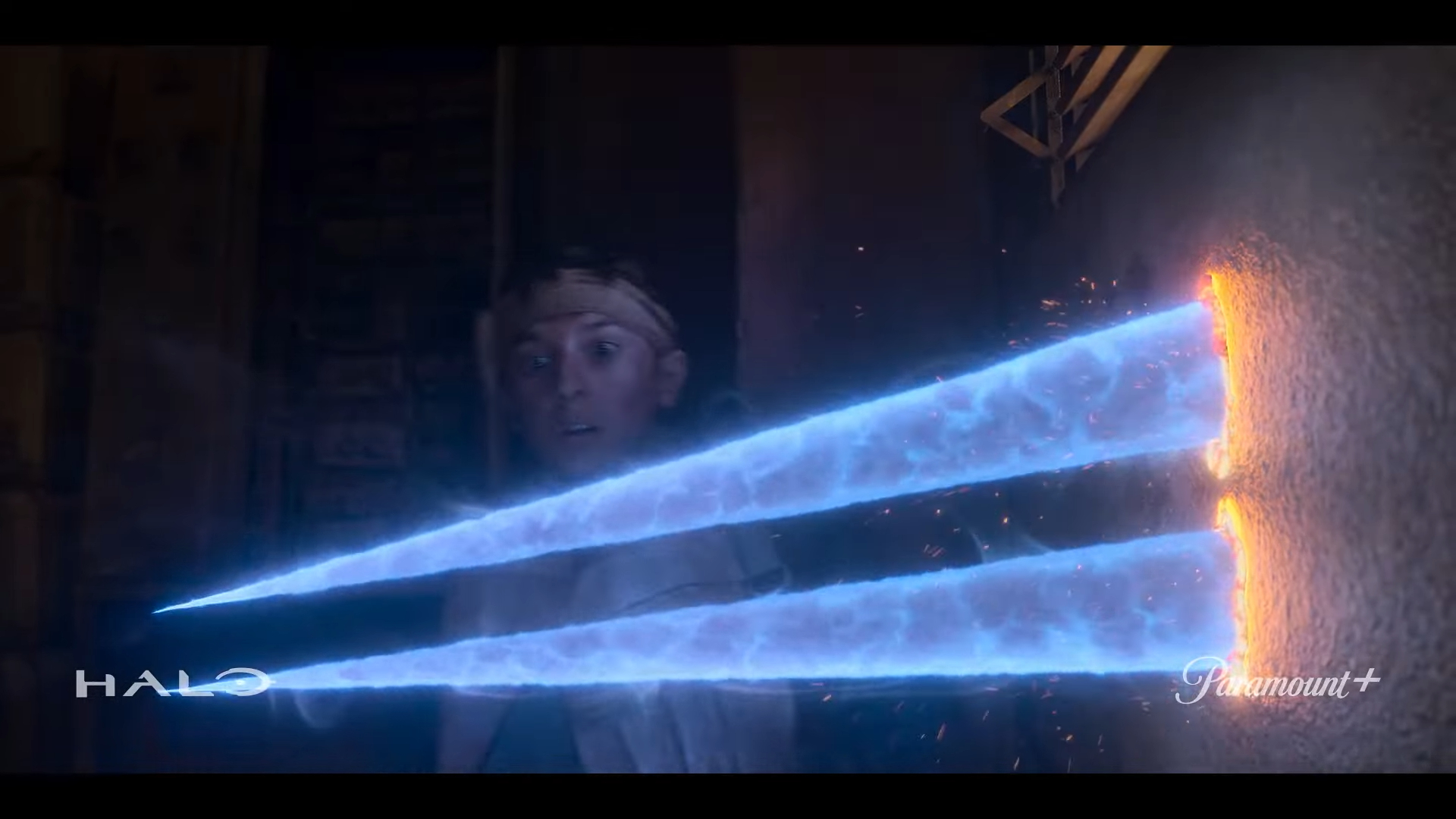 An Energy Sword used by the Covenant.

A close-up of a Covenant Elite 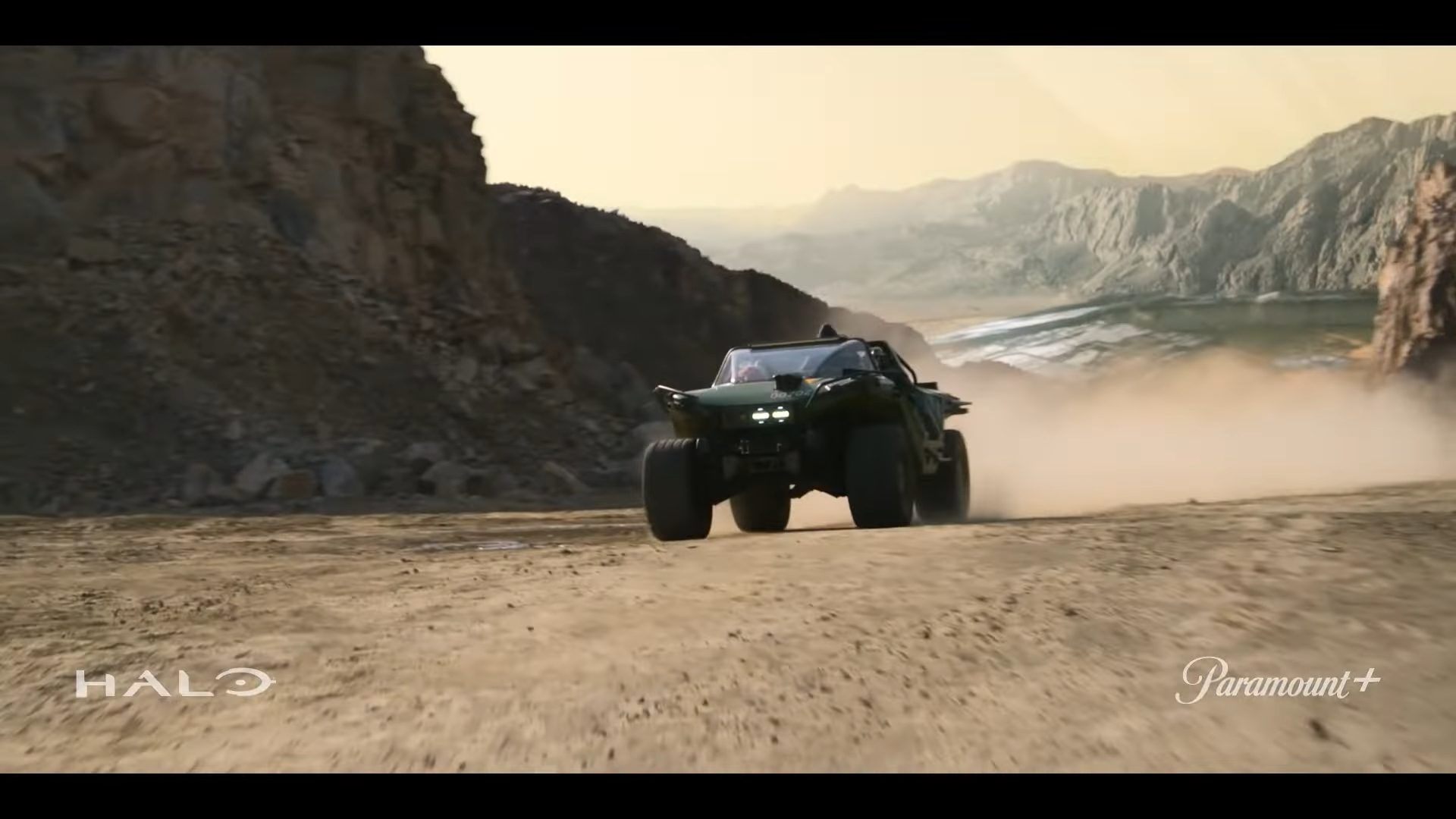 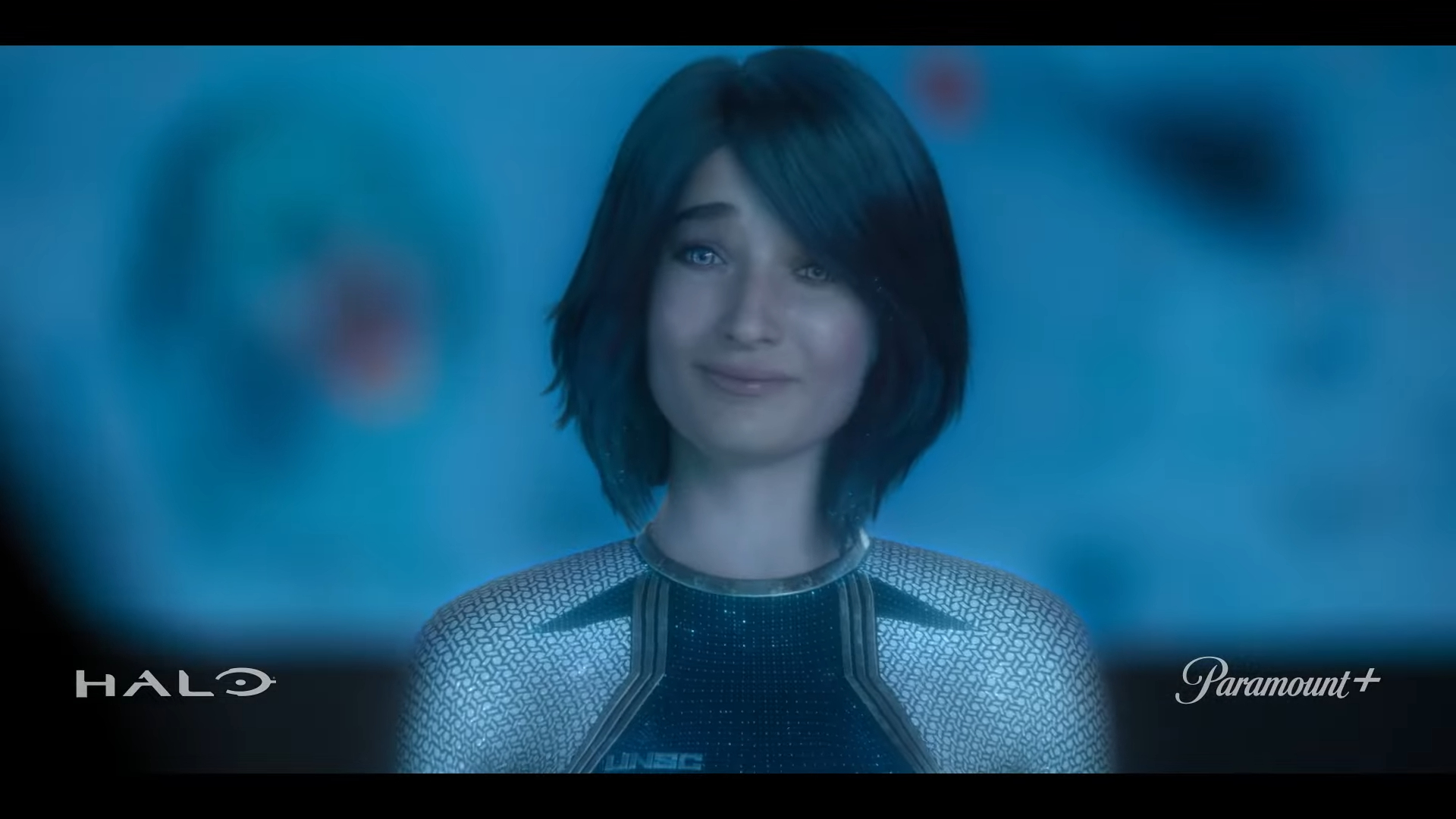 Cortana (Jen Taylor, who voiced the smart A.I in the games since Combat Evolved).

Another Phantom now with the iconic Halo sniper rifle

A quick scene featuring a Jackal with its energy shield 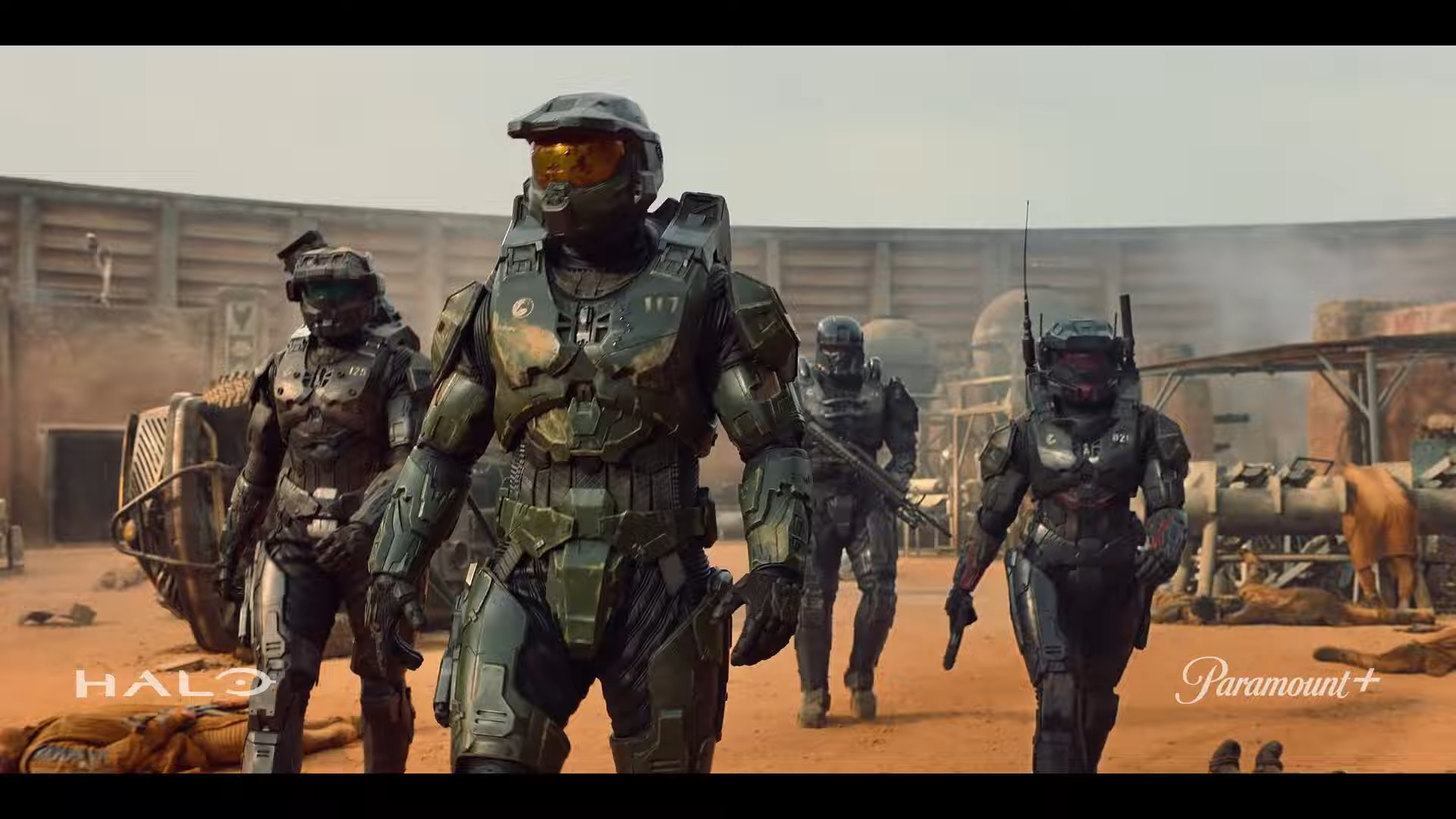 Master Chief and the other Spartans. 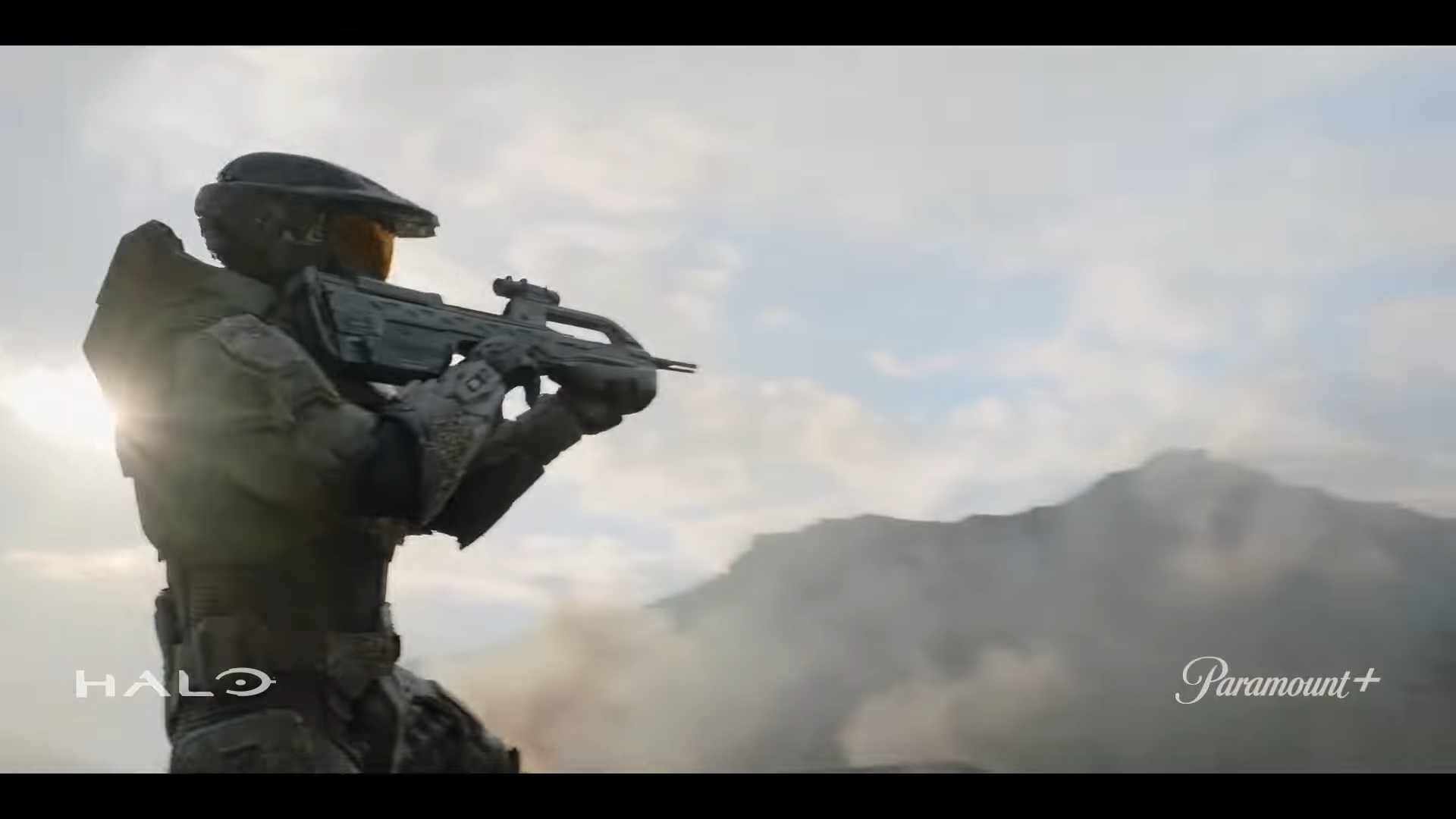 The first look at theÂ HaloÂ TV series was revealed duringÂ The Game Awards 2021. Dramatizing an epic 26th-century conflict between humanity and an alien threat known as the Covenant, Halo the series will weave deeply drawn personal stories with action, adventure and a richly imagined vision of the future.

Sony Interactive Entertainment has recently updated the PS5 accessories website with detailed information on each announced accessory for the upcoming...

Recently, Malaysia's Sultan Muhammad has stepped down as the King of the country. The news came as a shock to many, particularly his relatives in Kela...