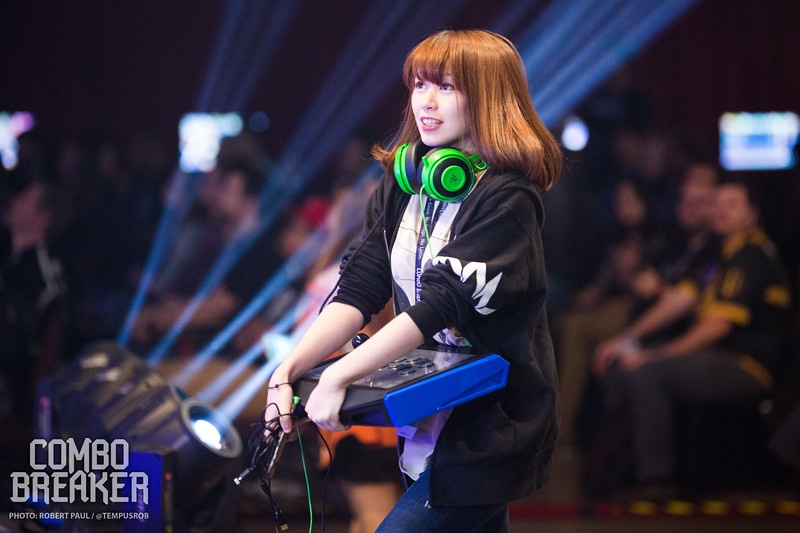 Sometimes it only takes all kinds to get fired, even with a joke that isn’t meant to be of ill-intent.

Such is the case of female Tekken 7 pro player Tanukana, who was recently fired from her pro-gaming group Cyclops Athlete Gaming. According to a Kotaku report, she was fired for her comment about short men during a livestream.

While doing a livestream, Tanukana was reported saying the following:

She adds on to the joke, stating that men under that height should look into surgeries to make them taller. She then apologized in a now-deleted tweet, stating that she didn’t mean to express the joke as a hate speech of sorts.

Turns out they may be more to this than just a bad joke. Kotaku stated that the word for human rights in Japanese has two meanings: äººæ¨© or jinken can be used for either human rights or the word for in-game items that all players require. Nonetheless, she apologized and also made mention to sponsor Red Bull:

“I am very sorry to all the fans who support me on a daily basis, to all the sponsors such as Red Bull, and to my selfish remarks, which caused unpleasant feelings and a great deal of inconvenience. I take it seriously that my remarks during the delivery are unacceptable and that my lack of awareness has led to it.”

Her contract with Cyclops has been terminated, probably because they don’t want to keep her and risk future sponsorships and business opportunities down the line.

Final Fantasy 16 Update: "We're At The Finale Of Development"

I think it’s a bit of Overkill, just like if a male made disparaging comment or body shaming comments about a female, I think it’s unfair that he would get fired from his position, I find it just as unfair here. She should be counseled, yes. But unfortunately, hypersensitivity and knee jerk reaction seem to be the rule of the day almost anywhere. Hopefully she has learned her lesson, and I hope she gets another chance to get back into competitive Gaming. Because I just got to be careful out there and be very careful with what you say, because people can take it way out there.