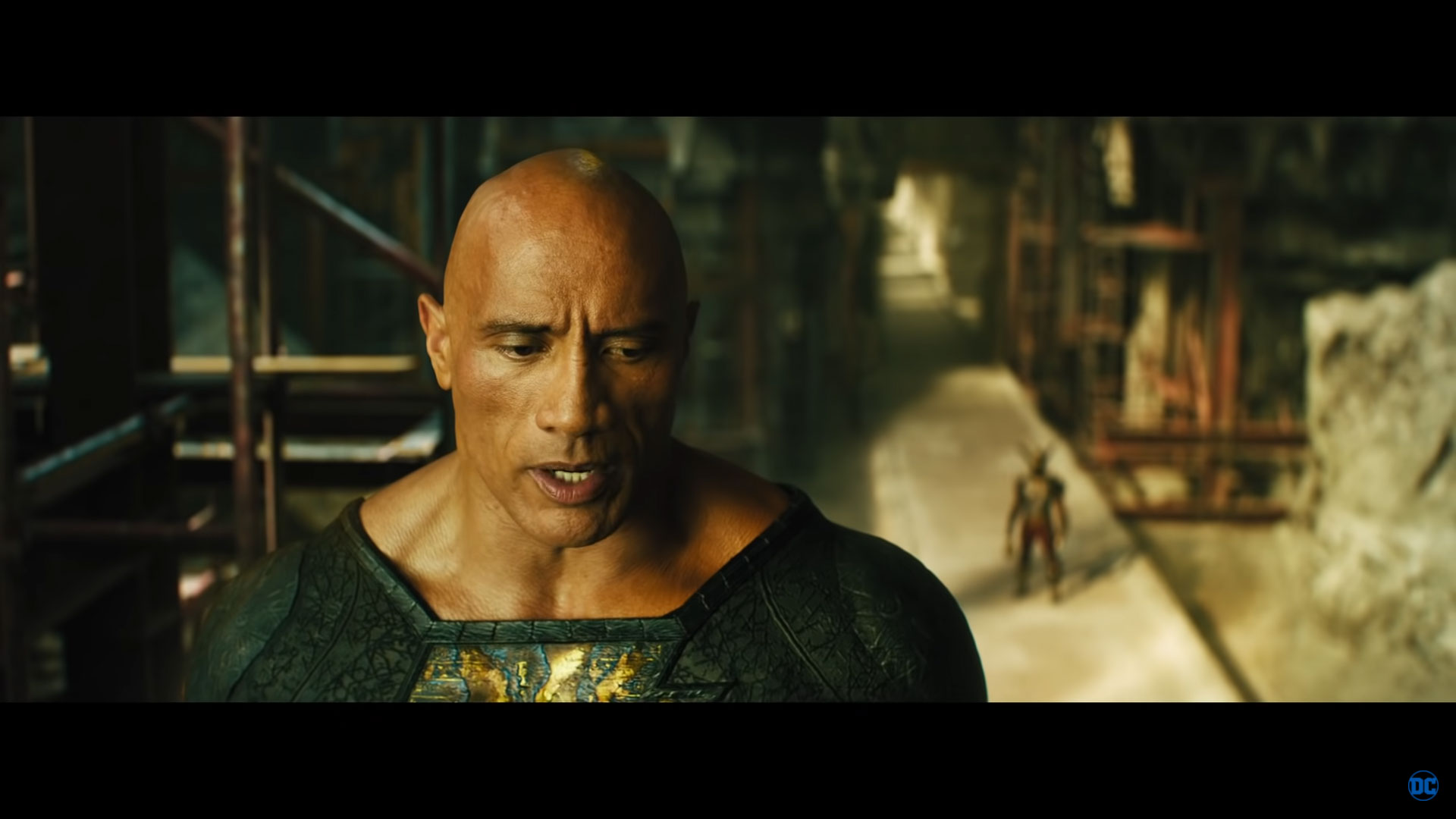 The company highlighted four big superhero movies this year: The Batman, Black Adam, The Flash, and Aquaman and the Lost Kingdom/Aquaman 2. We already know more about The Batman, so let’s focus on the other three.

The new Flash footage features Michael Keaton’s voice as the Batman of the Tim Burton universe, Ezra Miller as The Flash, and Sasha Calle as Supergirl. There’s also Barry’s mom and what could be Dr. Manhattan from The Watchmen. Or maybe not; who knows?

The Aquaman 2 footage is just Jason Momoa on a throne in his new suits. Cool. Trailer’s below.

Spot The Infected In This Indie Zombie Game, Lurching In Next Month