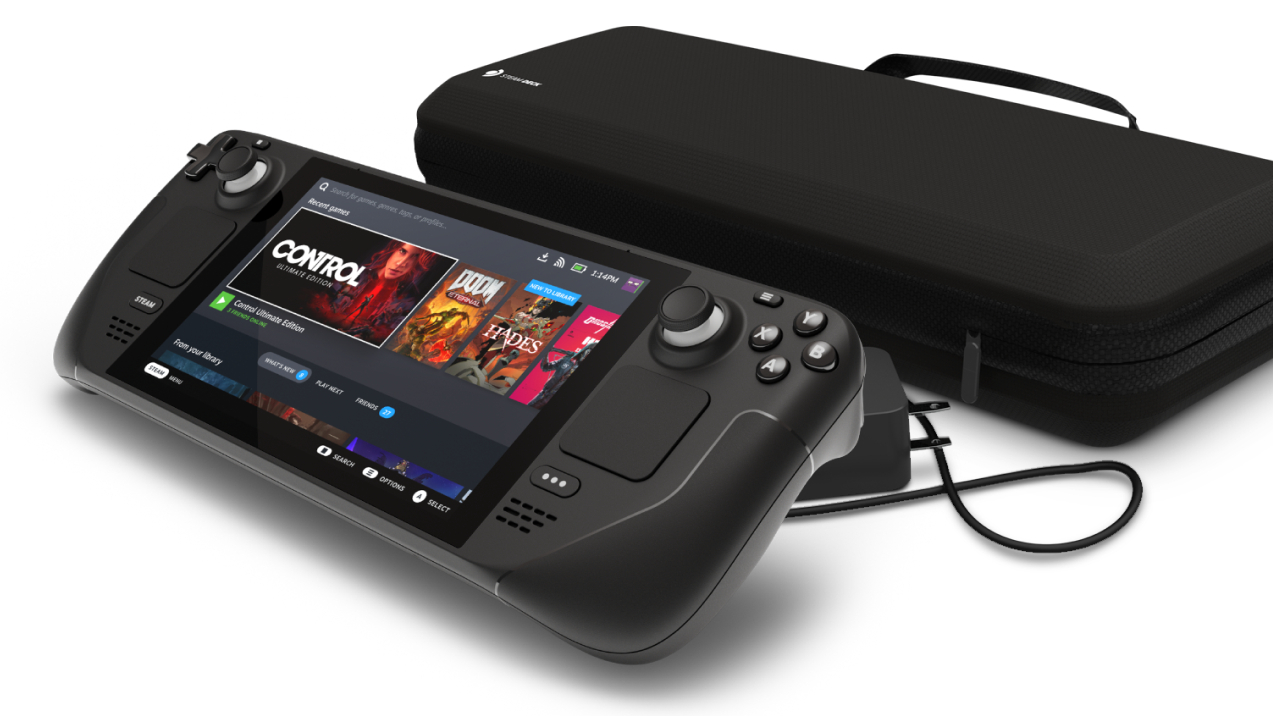 Following the release of the portable PC/laptop type-thing Steam Deck, Steam platform creator Valve spoke out about the future.

During a PC Gamer interview, Valve president Gabe Newell said that it isn’t interested in making its own subscription service ala Xbox Game Pass.

“I don’t think it’s something that we think we need to do ourselves, building a subscription service at this time. But for their customers it’s clearly a popular option, and we’d be more than happy to work with them to get that on Steam.”

We’ve seen a bit of effort being made by Steam to add in Game Pass-like features on the platform. EA Play, EA’s subscription service, was added to Steam back in 2020. So anything’s possible.

This business decision may eventually happen since it would help both Valve and Microsoft; just not soon. Valve and AMD are currently finalizing driver compatibility for installing Windows on the Steam Deck. When that’s sorted, you can probably just boot up your Xbox PC Game Pass account and setup on Steam Deck instead.