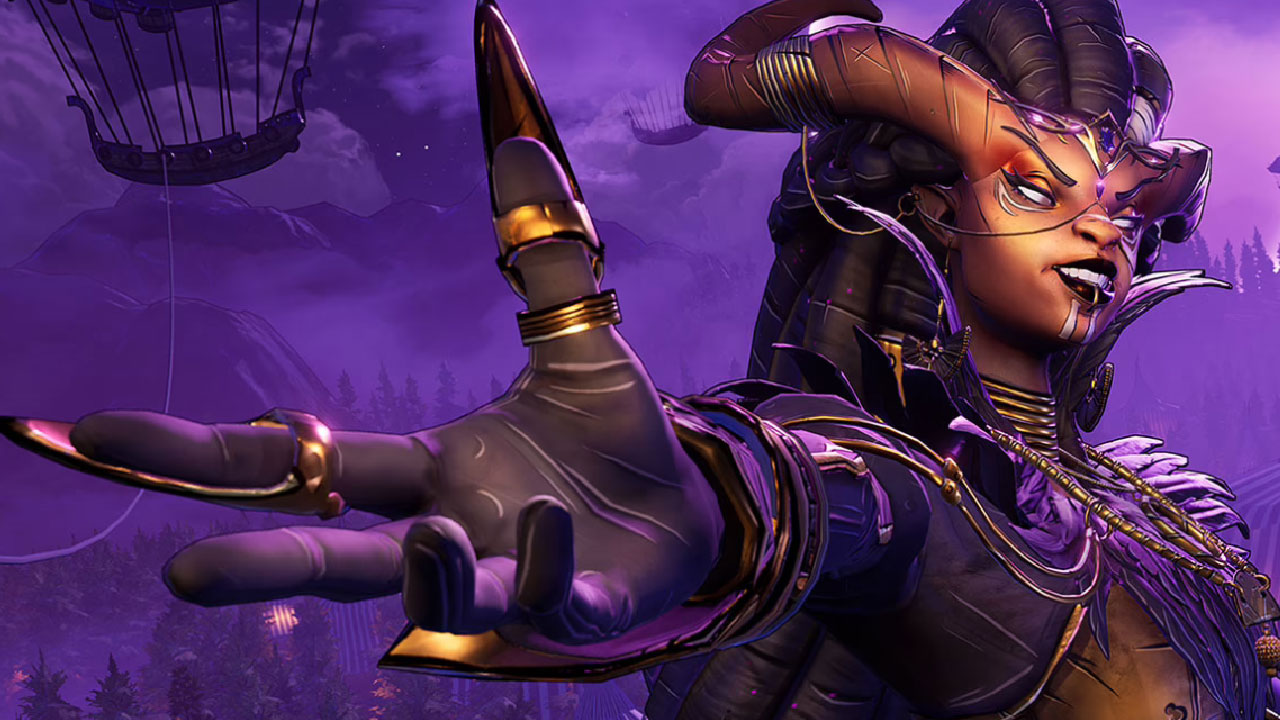 The Tiny Tina’s Wonderlands changes continue, now with update 1.0.2.0a.

The latest update for Gearbox’s looter shooter is up right now and adds in the first Season Pass DLC Coiled Captors. This means that if you bought the Season Pass, you can now play the Dreamveil Overlook stage and its quests.

Apart from that, here are the other changes from the update. These include more mob density in Chaos Chambers and encounters, new Primordial gear, more Chaos Tiers (up to 35), and Lucky Dice being tracked per profile instead of per character.

The following classes are getting appropriate buffs.

You can check out the full notes and bug fixes here. In the meantime, here’s some gameplay from the Coiled Captors DLC.