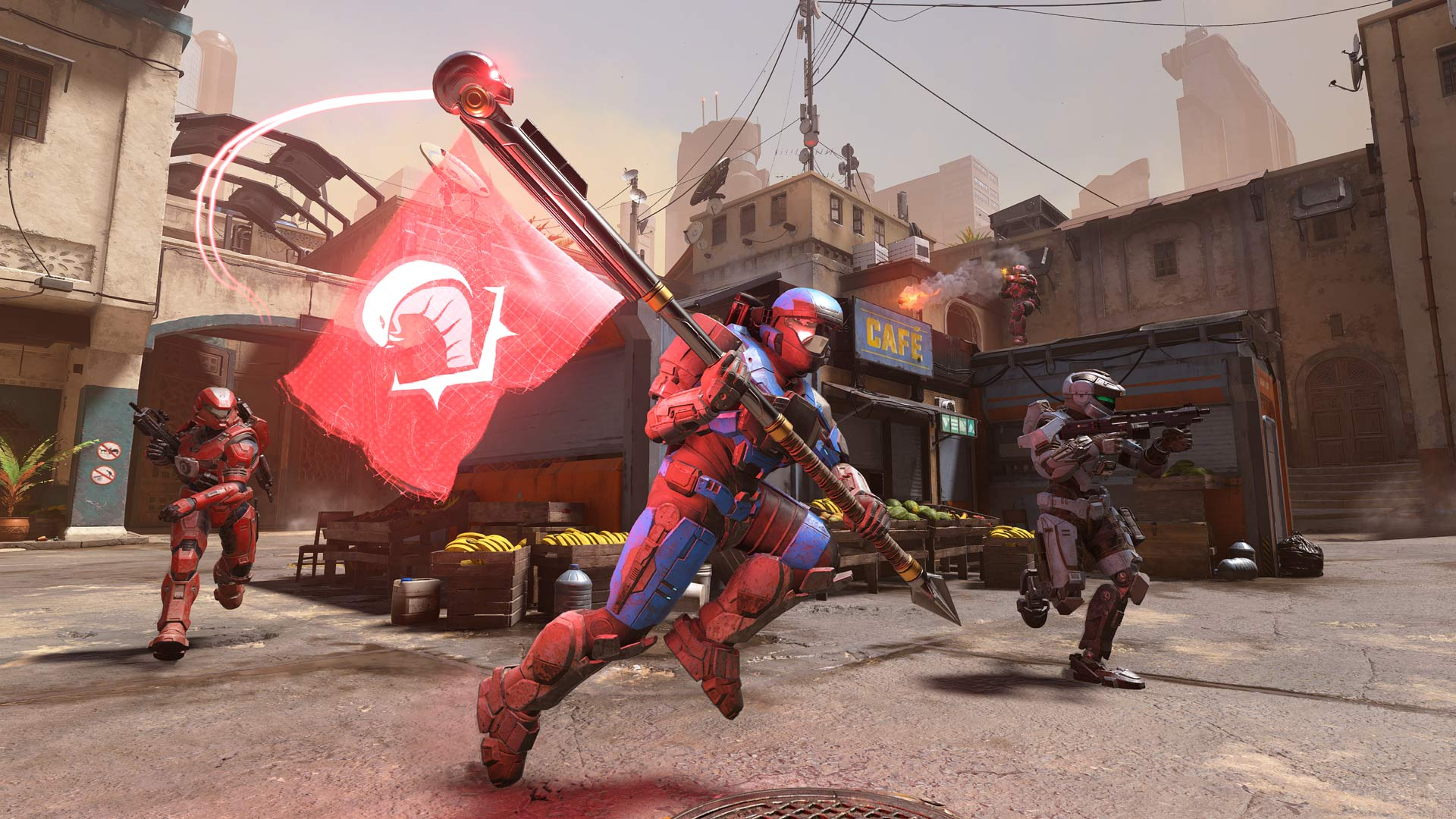 343 Industries has announced that they will be resetting Halo Infinite Competitive Skill Ranking (CSR) ranks in an update that is coming next week on 22 February 2022. The purpose of this is so that everyone can get an updated CSR that is more indicative of their skill.

Why the sudden reset? Apparently, the developers thought that the CSR system was being overly generous since launch and this upcoming update will help improve the ranked experience for players of all skills by providing more accurate, balanced, and fair matches.

Several other aspects of the Halo Infinite CSR rank system will be changed as well, including:

It will be a while yet before Halo Infinite Season 2 arrives sometime in May 2022, so it’s good to see that the developer is continuing to make updates to the game in the meantime. In the meantime, check out our review of theÂ Halo InfiniteÂ multiplayer byÂ heading over here.