The ninth episode of Star Wars Andor is now streaming on Disney+ Hotstar Malaysia. I’ll be discussing heavy spoilers so if you haven’t seen it or want to avoid spoilers, now’s your chance to stop reading.

Check out my breakdown of the first three episodes of Andor, Episode 4, Episode 5, Episode 6, Episode 7 and Episode 8 here. 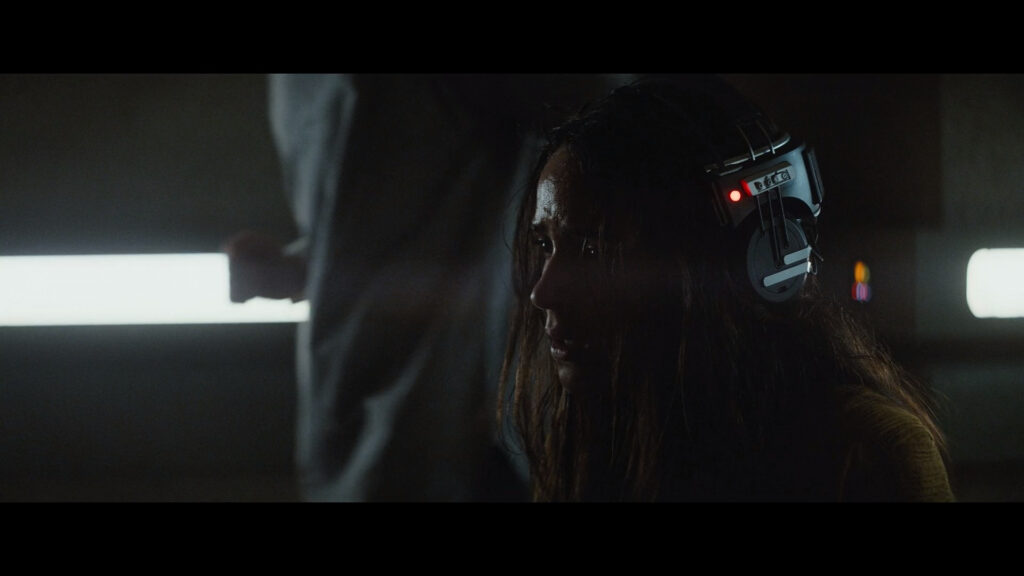 Dr. Gorst (Joshua James) has developed an audio torture technique that uses the recorded death cries of Dizonites, a species the Empire slaughtered for resisting them, especially the cries of the species’ children.

That’s extremely dark, even for a genocidal fascist empire. 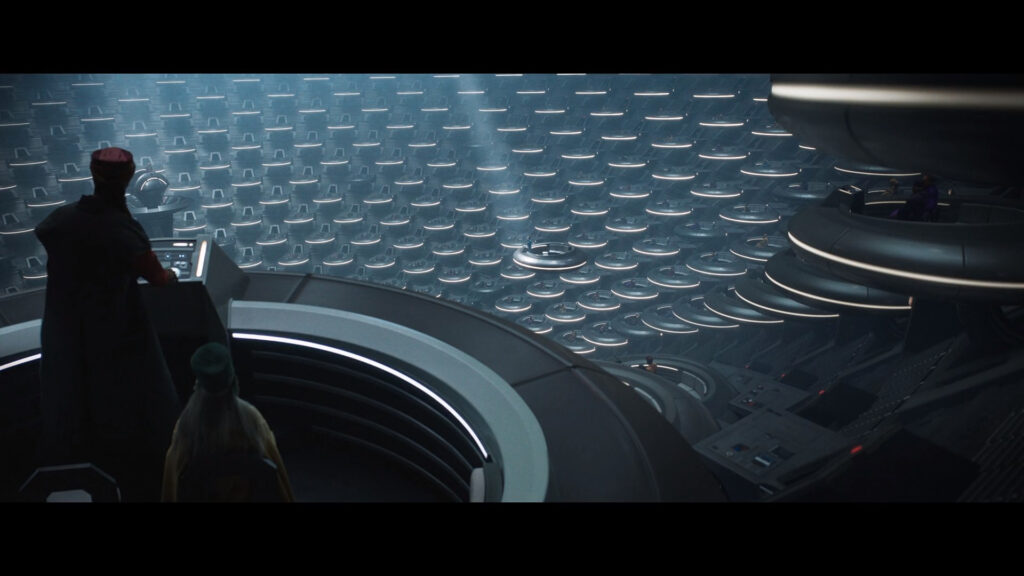 We’ve previously never seen much of the Galactic Senate during the reign of the Empire. That’s because Emperor Palpatine officially dissolved the Imperial Senate immediately before the Battle Of Yavin, which takes place in Star Wars Episode IV A New Hope. Here, we see Mon Mothma (Genevieve O’Reilly) speaking, but no one pays attention to her and is instead speaking amongst themselves.

This shows how useless the Galactic Imperial Senate was, and how it was all just for show, with all of the power in the hands of the Emperor.

This is the second time we’re seeing the Galactic Senate after Episode 6. 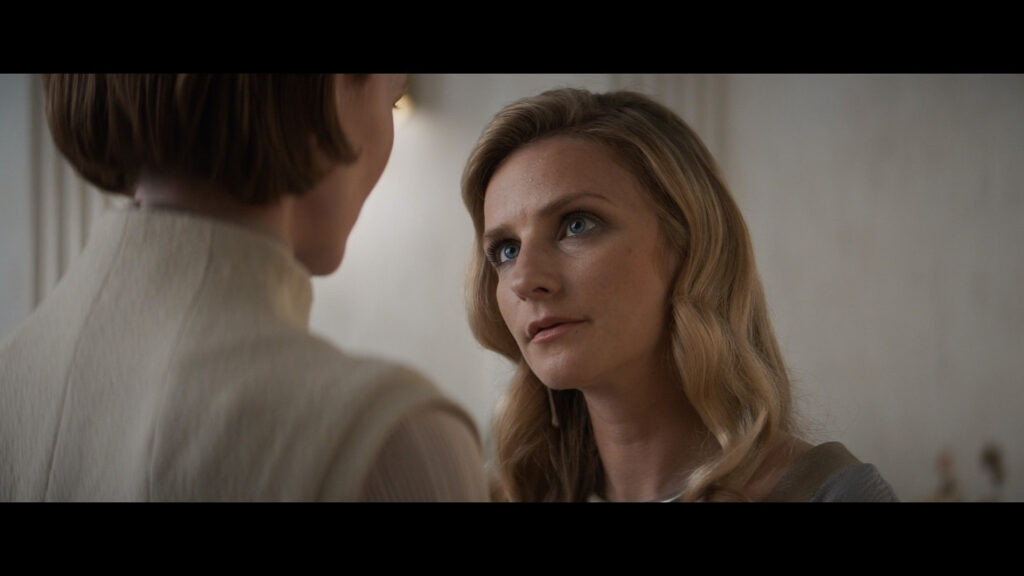 Rebel Vel Sartha turns out to be the cousin of Mon Mothma.

Only three episodes left in this season. Until the next one, excelsior!

Last week's episode of The Falcon And The Winter Soldier (Episode 3) introduced a brief seconds-long scene that has since taken the Internet by storm....

Feature,News
The Sandman Season 2: What To Expect

The Sandman has turned out to be a huge hit worldwide, hitting the Top 10 Netflix series lists of many countries since its premiere on 5 August 2022. ...

Feature
The Actraiser Remake May Herald A Quintet Comeback

A week ago, the Nintendo Direct September livestream announced a myriad of surprises, one of which is a remake of the beloved 1990 2D action game-slas...