The sixth episode of Star Wars Andor is now streaming on Disney+ Hotstar Malaysia. I’ll be discussing heavy spoilers so if you haven’t seen it or want to avoid spoilers, now’s your chance to stop reading.

Check out my breakdown of the first three episodes of Andor, Episode 4 and Episode 5 here. 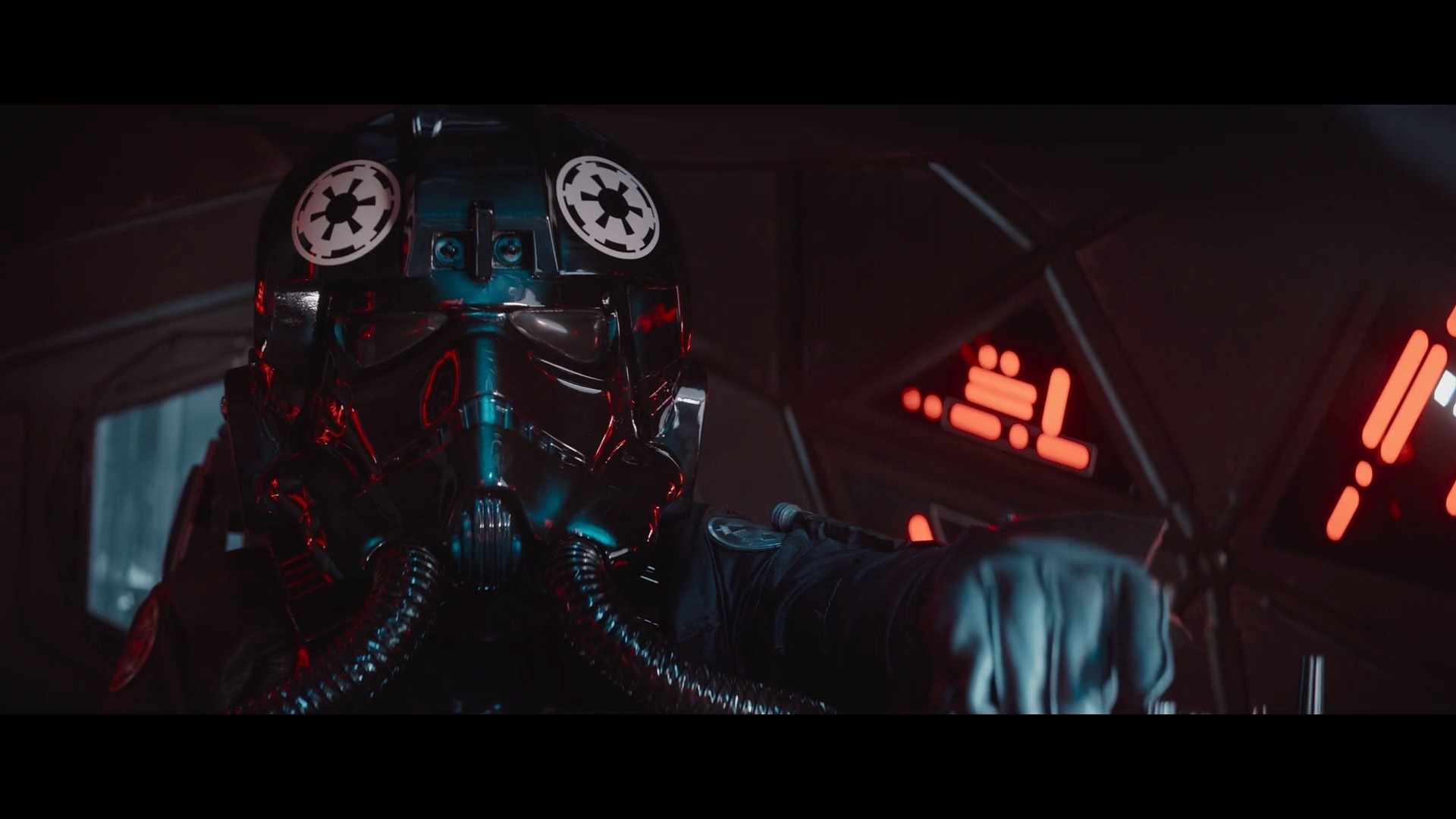 This whole episode is the heist execution episode, so there are not many easter eggs to talk about. However, it’s nice to see an Imperial TIE pilot with their iconic helmets. It never gets old.

And of course, TIE fighters themselves. 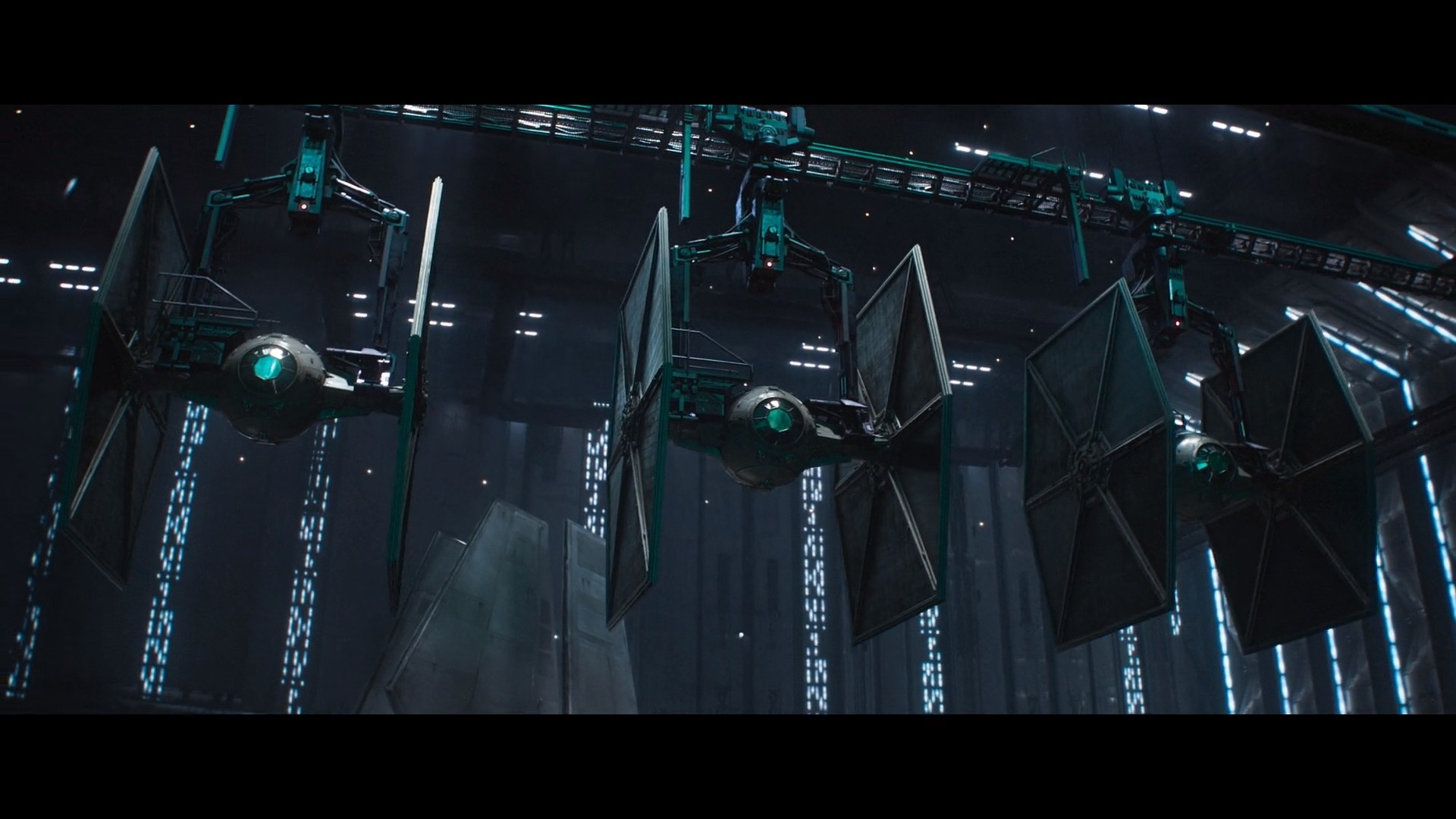 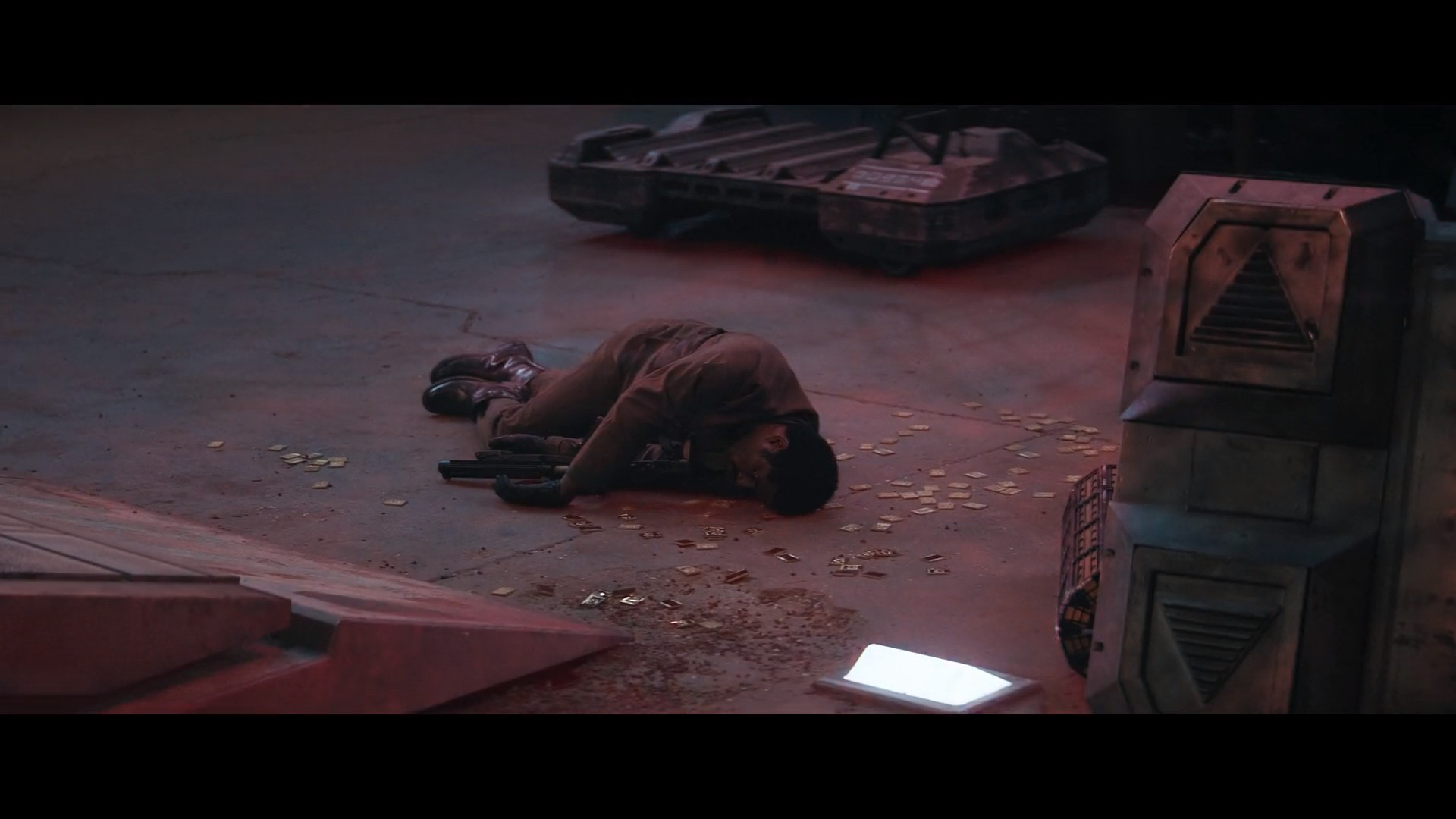 Meanwhile, Nemik (Alex Lawther) gets crushed by the money/credits they robbed and dies. 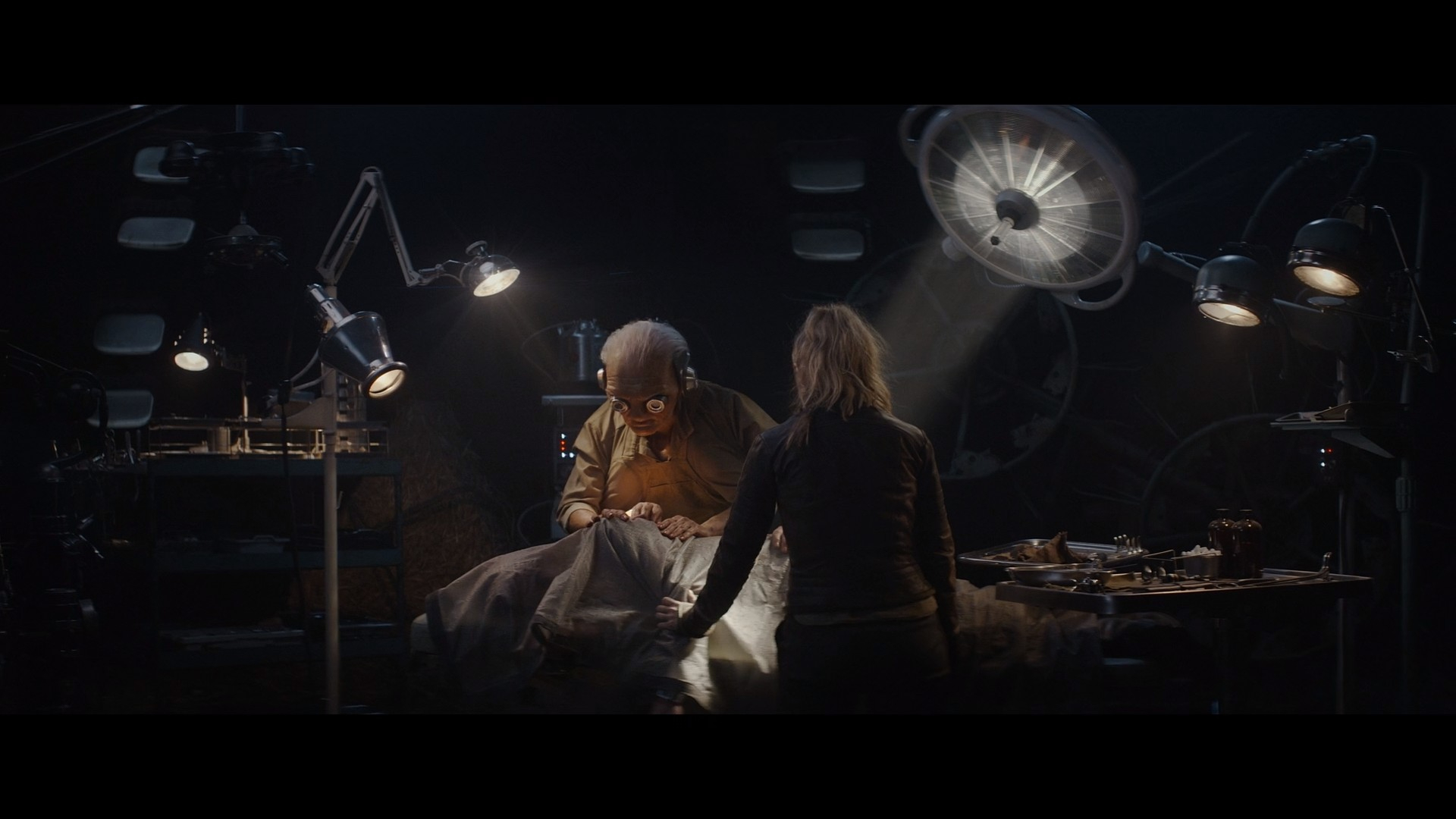 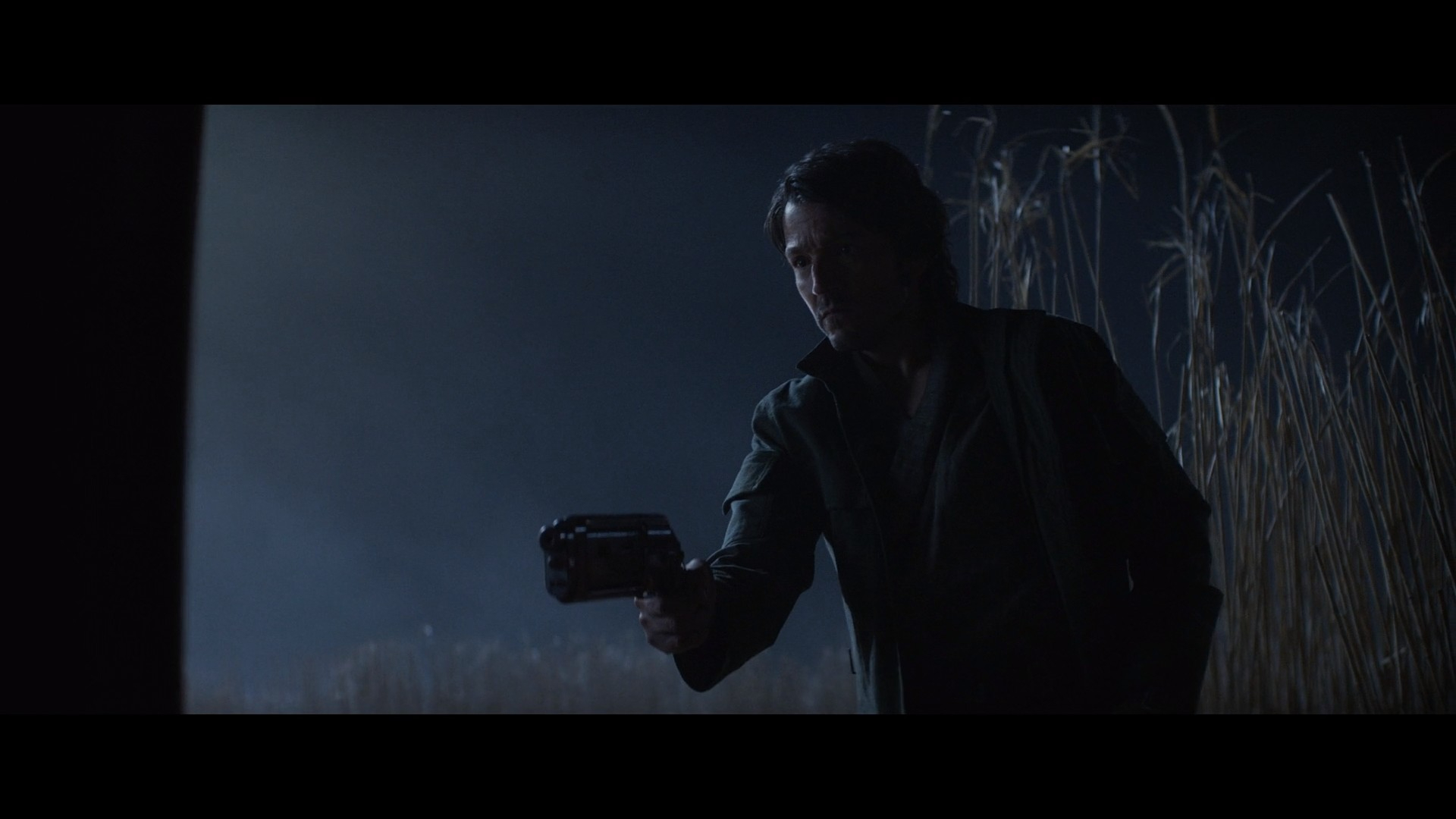 Skeen (Ebon Moss-Bachrach) proposed that they run away and escape with the money that they just robbed.

Cassian proceeds to shoot him first.

There you go, Star Wars fans, there’s no doubt here.

Our First Visit To The Galactic Senate 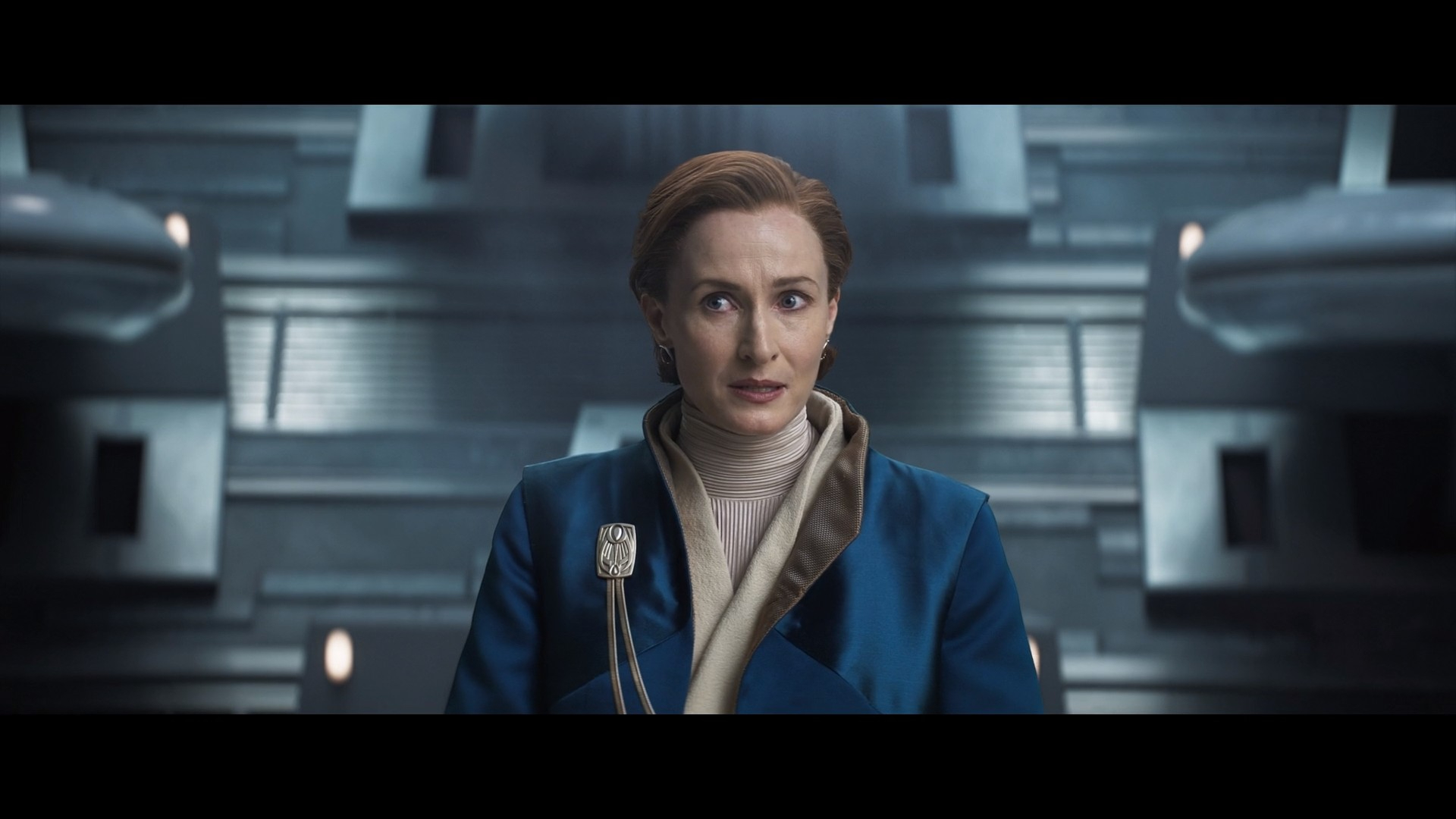 We’ve previously never seen much of the Galactic Senate during the reign of the Empire. That’s because Emperor Palpatine officially dissolved the Imperial Senate immediately before the Battle Of Yavin, which takes place in Star Wars Episode IV A New Hope. Here, we see Mon Mothma (Genevieve O’Reilly) speaking, but no one pays attention to her and is instead speaking amongst themselves.

This shows how useless the Galactic Imperial Senate was, and how it was all just for show, with all of the power in the hands of the Emperor. 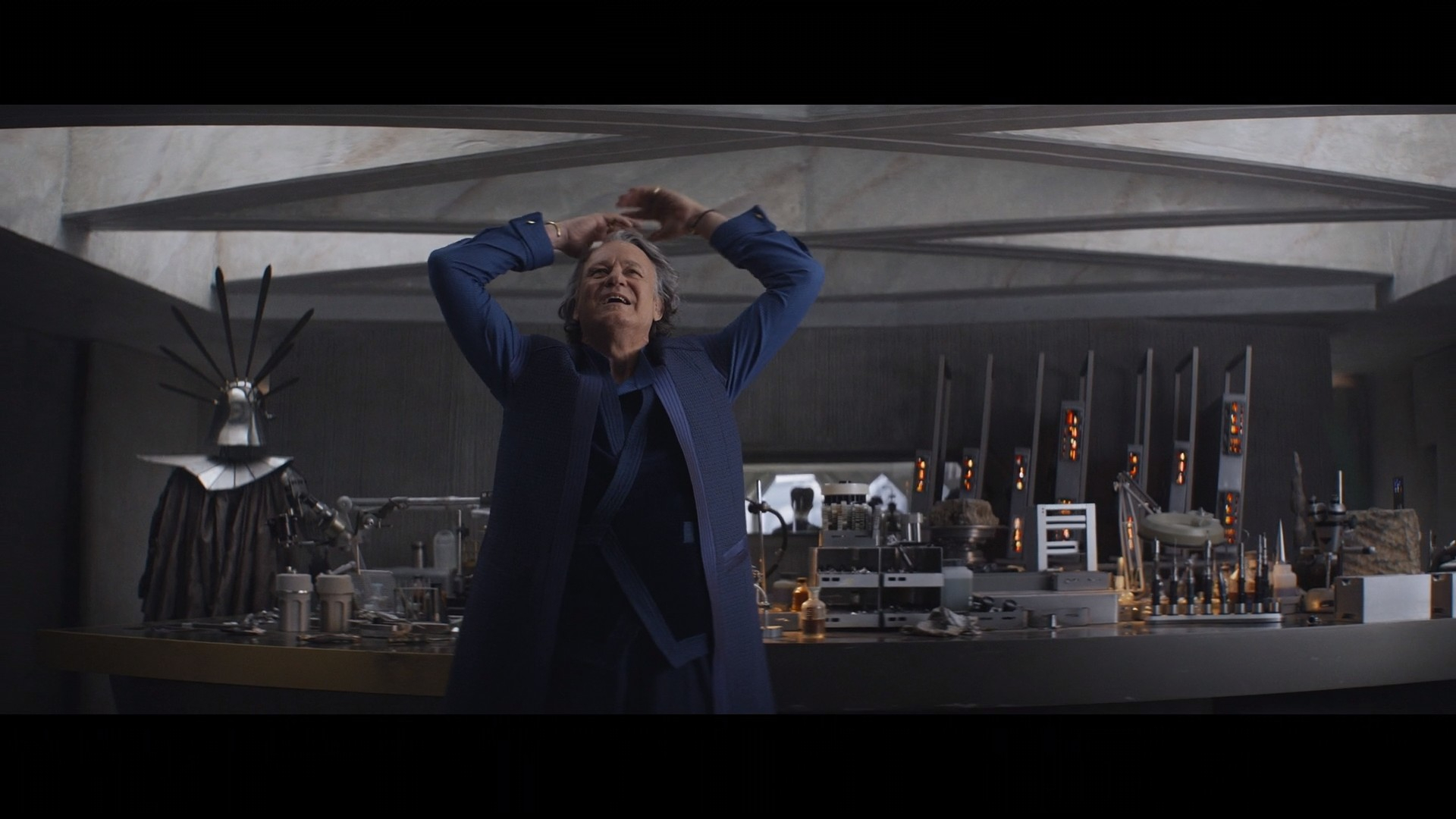 The armour is Starkiller’s Sith Stalker set from the Star Wars Force Unleashed games, which the protagonist wears if players choose the game’s evil ending That’s all for this week, folks. A lot of people died this week, so we’re probably heading into a new status quo next week. We’re halfway through Season 1, with only six episodes left.

Until next week, excelsior!

So you've just finished watching The Witcher on Netflix and you want more monster-slaying adventures. You've been hearing people sing praises about th...

20th Century Fox has filed a trademark application for a game called Alien: Blackout. Could a new Alien game be coming our way soon? Aside from the tr...

Platforms: Your country's health organization & body Genre: Life-saving initiative against worldwide pandemic As part of the initiative to spe...