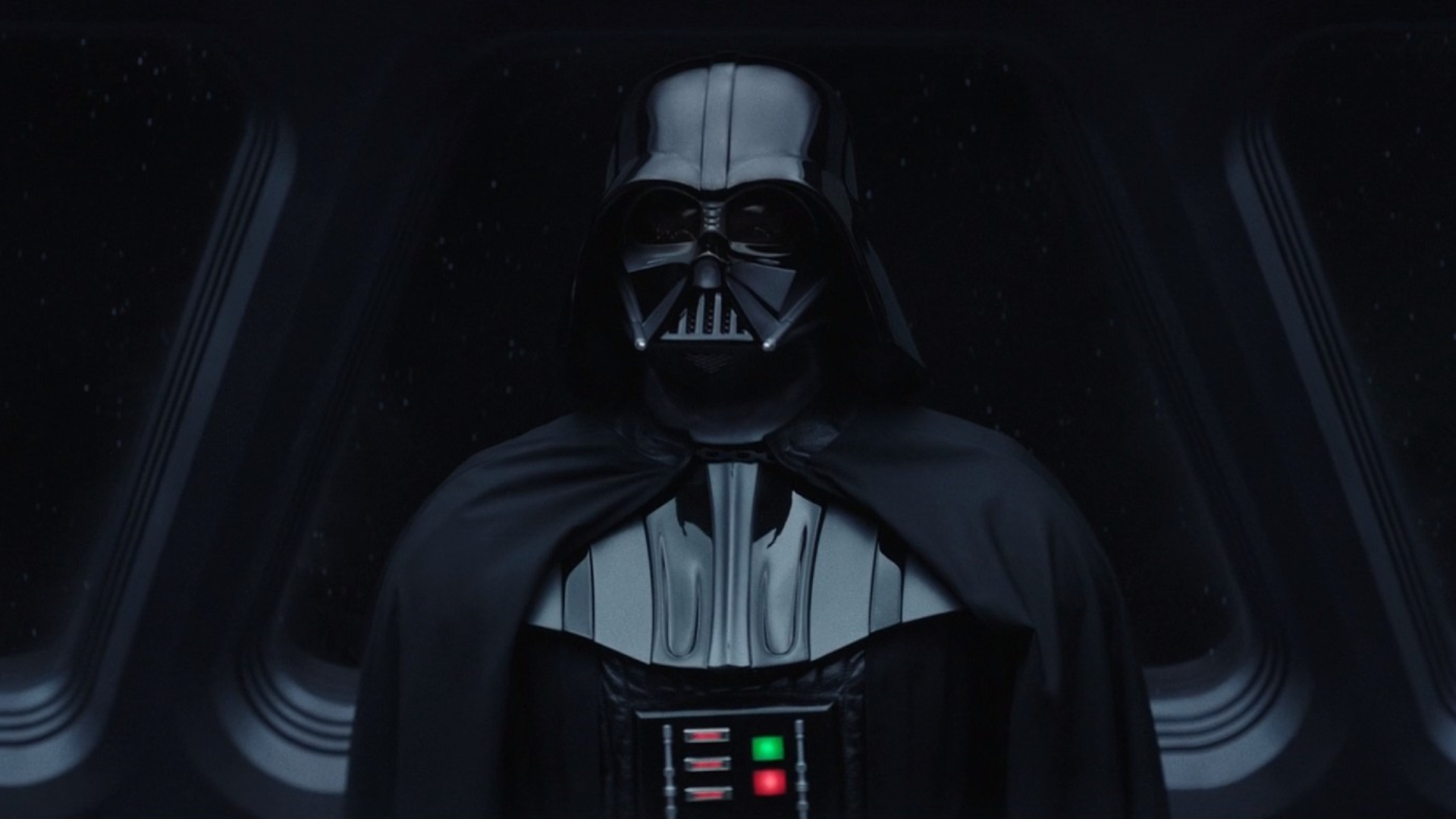 The fifth episode of Obi-Wan Kenobi is now streaming on Disney+ Hotstar Malaysia. l’ll be discussing heavy spoilers so if you haven’t seen it or want to avoid spoilers, now’s your chance to stop reading.

The limited six-episode series follows the titular Jedi Master Obi-Wan Kenobi in exile, set 10 years after the events of Star Wars Episode III Revenge Of The Sith. It is executive-produced by Kathleen Kennedy, Michelle Rejwan, Deborah Chow, McGregor and series writer Joby Harold. Deborah Chow is the showrunner and she directed all six episodes.

Courtesy of Disney+ Hotstar Malaysia, we were given the opportunity to interview none other than the former Jedi Knight Anakin Skywalker and current Dark Lord Of The Sith Darth Vader; Hayden Christensen himself.

Check out my breakdown of Obi-Wan Kenobi Episode 1 and 2, Episode 3 and Episode 4 here.

Flashback To The Prequel Era, A Young Anakin Played By Hayden Christensen

We get a flashback to a training session between a young Obi-Wan Kenobi and young Anakin Skywalker (Hayden Christensen!), From their hairstyles and clothing, this looks set sometime before, during or near the events of Star Wars Episode II Attack Of The Clones and clearly before the start of the Clone Wars.

They still haven’t explained how or why the original Grand Inquisitor died in Episode 2, but now Darth Vader has appointed Reva as the new Grand Inquisitor. As of now, this is all not lining up with what will happen in Star Wars Rebels… yet.

Obi-Wan deduces that the only way Reva could have known about Darth Vader being Anakin Skywalker is because she was a Jedi youngling who survived Order 66 AKA the Great Jedi Purge. Reva then reveals that she survived by playing dead during Order 66 and that she’s only serving Darth Vader because she wants revenge.

Indira Varma’s Tala sacrifices herself by detonating a thermal detonator to allow Obi-Wan to escape.

Darth Vader Defeats Reva Without Even Using His Lightsaber

Reva tries to kill Darth Vader but is defeated. Amusingly, he defeats her without even using his lightsaber, and only using the Force. That’s probably the biggest f*** y** ever in any lightsaber duel. He ultimately kills Reva using her own lightsaber.

The Grand Inquisitor Is Still Alive And The Canon Remains Unbroken

The Grand Inquisitor is revealed to still be alive, and thus, the Star Wars canon remains unbroken.

The Grand Inquisitor would only later officially die n the Star Wars Rebels animated series, in Season 1 Episodes 1 ‘Fire Across The Galaxy’ after losing to Kanan Jarrus and committing suicide.

It looks like the final episode will take place on Tatooine and will feature young Luke Skywalker. With only one episode left for Obi-Wan Kenobi (assuming there’s no Season 2), what will happen? Will we see another duel between Obi-Wan and Darth Vader? Will it be anti-climactic, as we know that all of them will still be alive and well after this series ends?