Stranger of Paradise: Final Fantasy Origin has a new DLC coming on 26 October in the form of “Wanderer of the Rift” along with a launch trailer, new information and screenshots.

The DLC will introduce none other than Gilgamesh along with a new mission which reads as follows:

Once there was a group of warriors who fell before the darkness and gave themselves over to chaos. This is the story of what came next…

A new light takes root in a land once ruled entirely by chaos, desperate to burst forth from the earth. A light of hope, a light of possibility—a light that requires the aid of the dragon king itself to quicken.

Into this turbulent world is thrust yet another unknown—an outsider with uncertain intentions. Is it a baleful force that menaces them, a visitor they should welcome with open arms, or something betwixt and between? 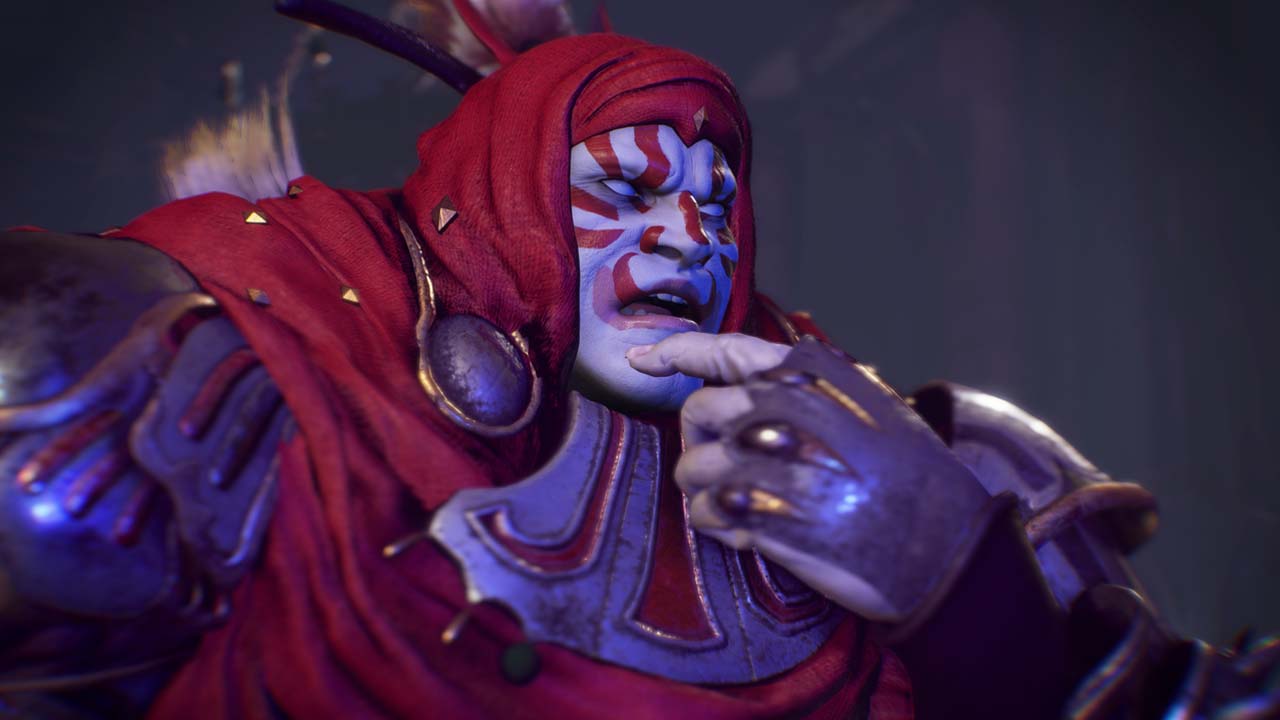 Able to wander freely between dimensions, Gilgamesh’s very existence is a singularity. He rises to challenge Jack and his comrades, bringing chaos to the world. Wielding swords and spears simultaneously, Gilgamesh obstructs Jack and his comrades with a cornucopia of dynamic attacks. He may even attack with a well-known missile at times. 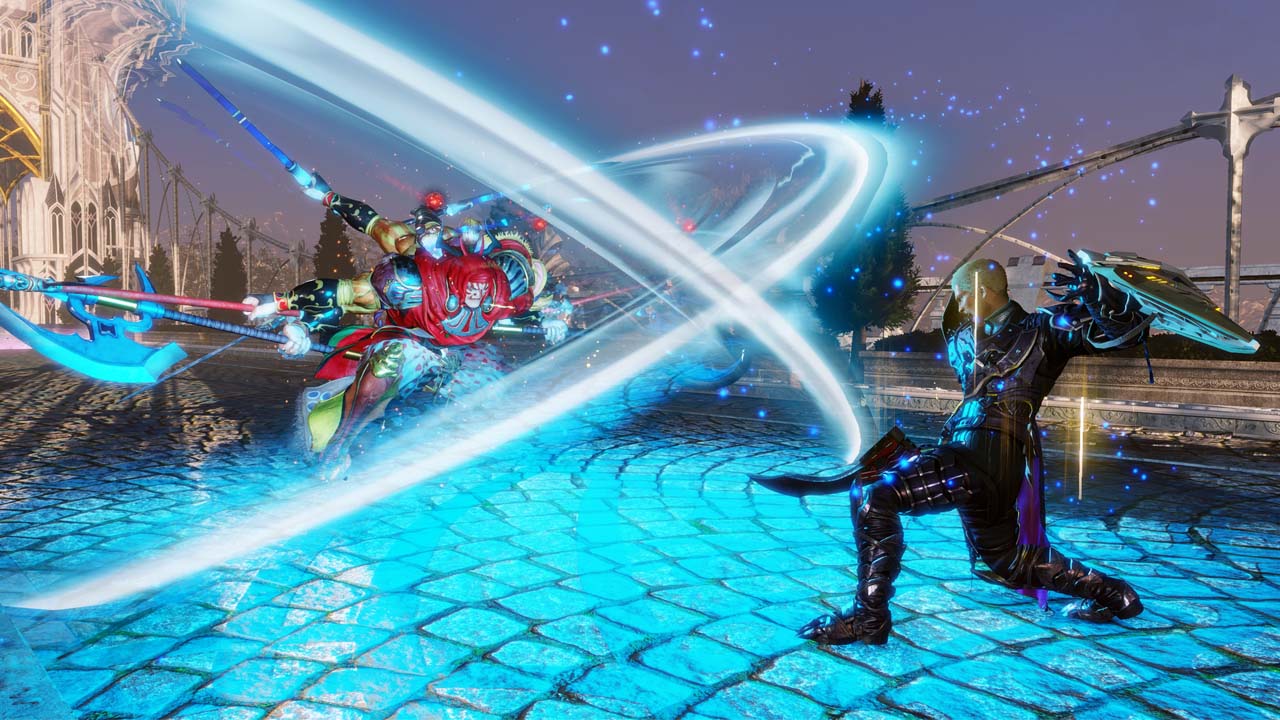 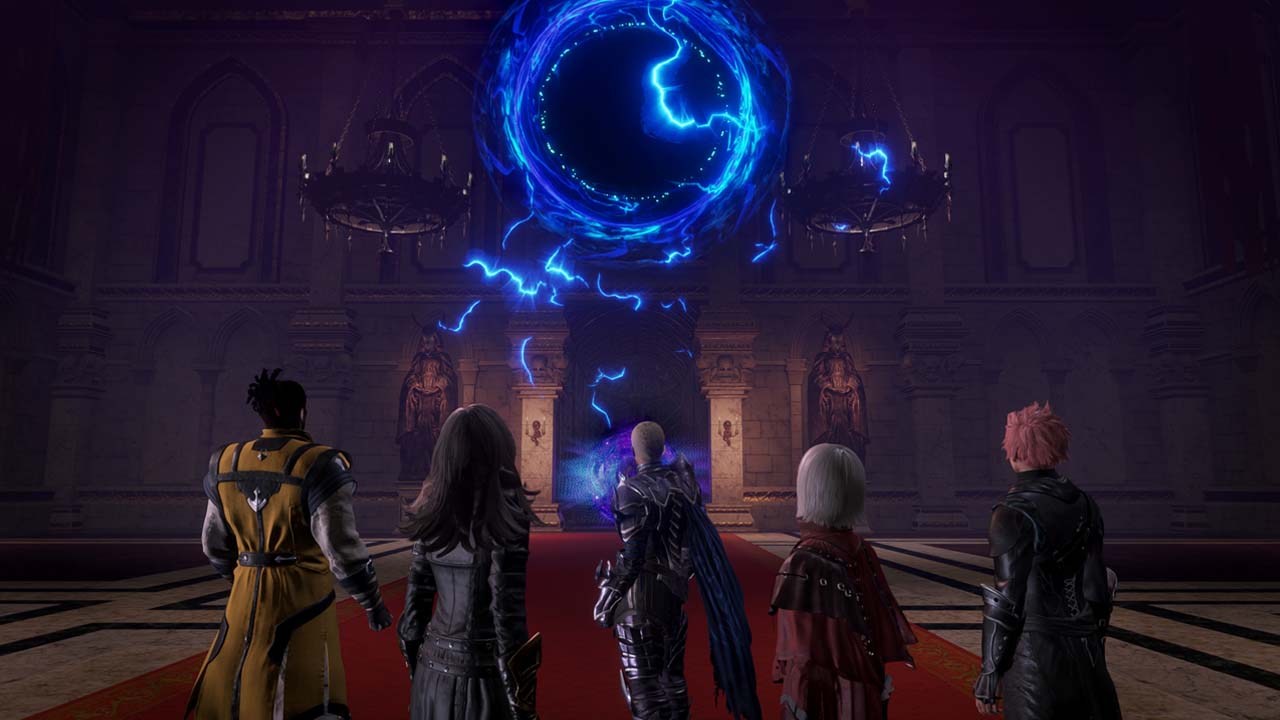 The labyrinth manifested when Gilgamesh appeared in the world of Chaos. A new story arc plays out as you conquer this series of randomly constructed short dungeons. 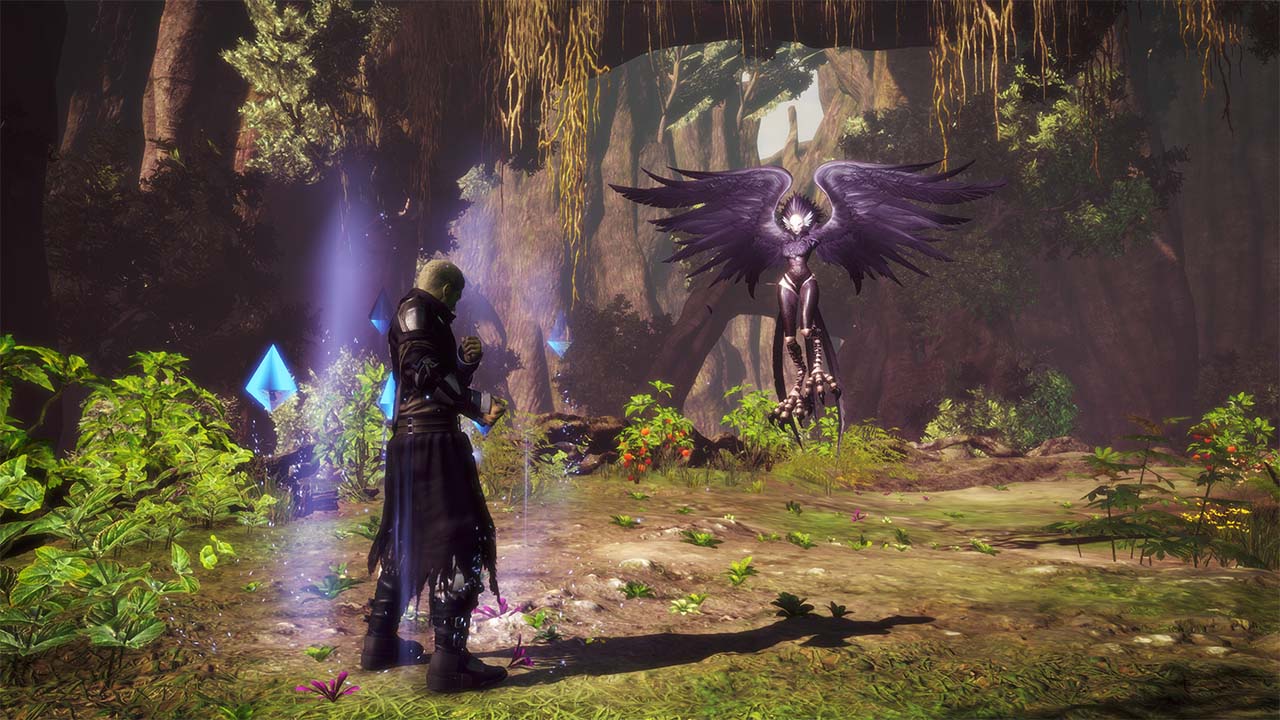 The new blue mage job is unlocked after progressing a certain way through the rift labyrinth. A blue mage can learn enemy abilities and turn them into his own powers. Enemy abilities can be used as instant abilities through soul shield or by equipping some accessories. 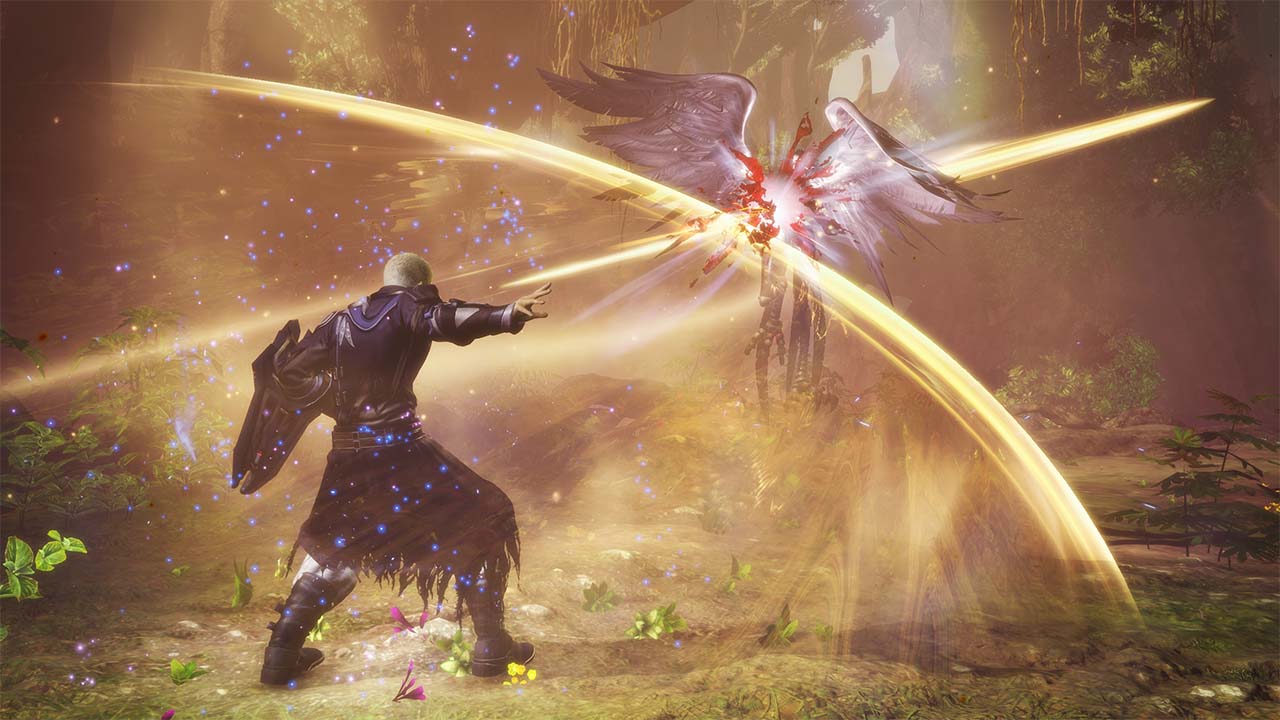 Blue magic can be used by pushing the R2/RT button whenever instant abilities are available. Holding down the button lets you charge up for an even more powerful attack. This makes it possible to activate instant abilities without using up charges and power them up with MP. Monster bells are items that let you instantaneously call up a monster to support you during battle.

To receive the support of a monster, you first need to find a summonstone and then complete a special event with that monster. Increase your affinity with the monster through conversations, feeding it and using items.

When your affinity level increases you will receive monster bells that can be used in battle to temporarily call up the monster to fight for you. 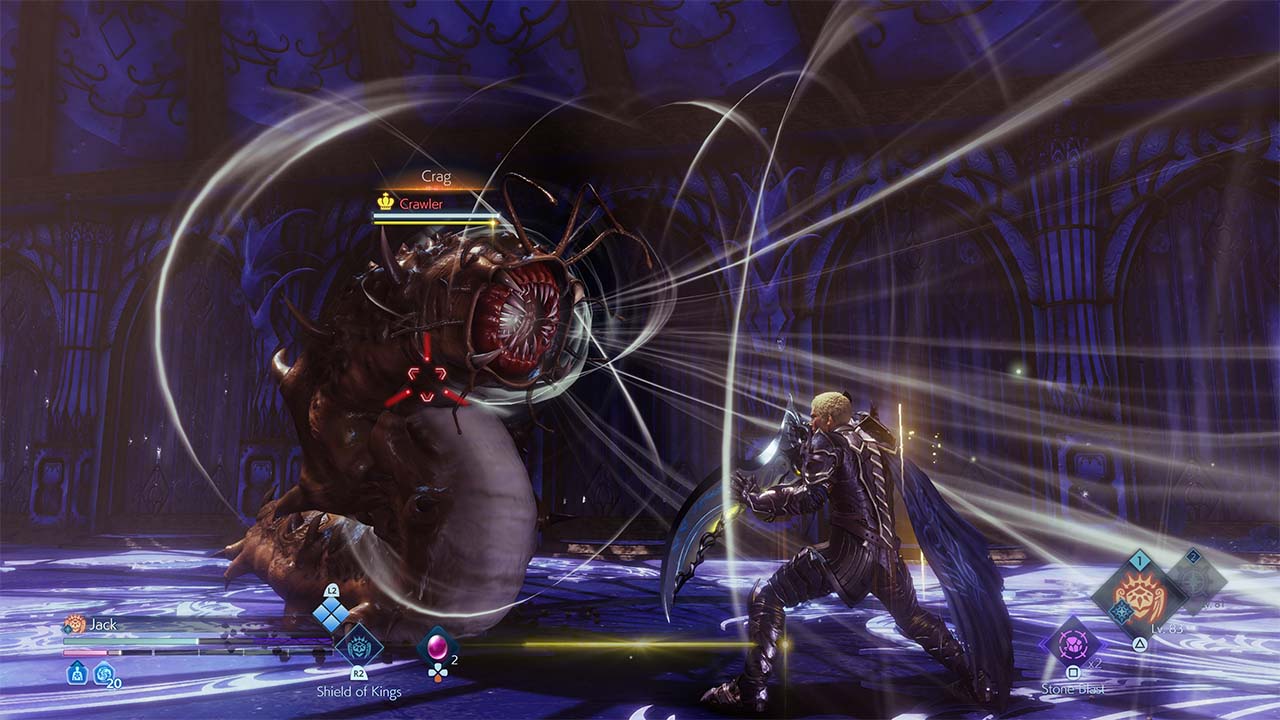 In the “Gilgamesh” difficulty level, monsters infused with chaotic energy can occasionally appear in all missions, including the rift labyrinth. These are called “chaos monsters.” They are more dangerous than standard monsters of the same type but can earn you greater rewards when defeated.

Chaos status is indicated by the crown icon at the start of the monster’s name. Chaotic monsters have more attacks available and are tougher to fight. 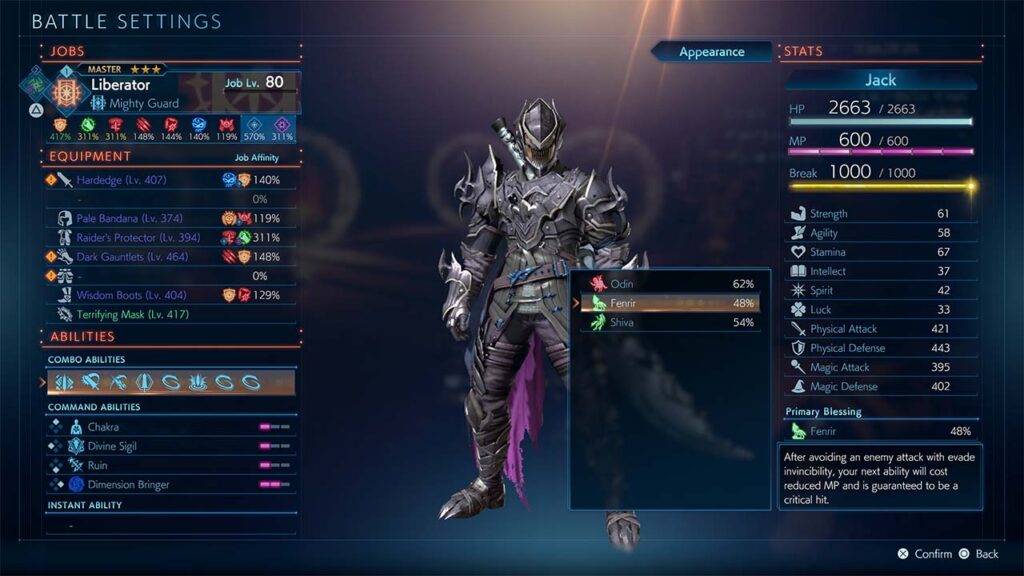 On the newly added “Gilgamesh” difficulty level, you can obtain special relic equipment that comes with blessed by a summon. Enemy levels are raised even further, meaning that even more fearsome foes will appear to obstruct Jack and friends (players must have completed “Trials of the Dragon King” in order to play). Relic equipment comes with various different special effects from the blessings of summons like Odin, Ifrit and Bahamut, and the equipping character’s capabilities will also improve based on the blessing value. These can be obtained by appraising them at the Tonberry Blacksmith. Once activated, enemies in the vicinity will be slowed and the damage the player inflicts will increase each time an action ability is used. While the effect is active, a special attack can be used in place of soul shield. Unleash the special attack and rapidly take down the foe with combos.

Kinda Funny Games has announced a whopping 61 games during its E3 2019 showcase, featuring a diverse lineup of indie titles from a variety of develope...

Remember remember 18th and 19th of November! We are proud to announce that Kakuchopurei.com will be one of the supporting partners for the Pokemon Ult...

We're only one month away from Final Fantasy VII Remake, and fans can already grab edible Buster Swords or Clouds if they want to. The Square Enix Caf...