Here Are The Rest Of Xbox Game Pass November’s Games

The second half of Xbox Game Pass’ November free game offerings have been revealed, and it’s quite a doozy that caters to indie, strategy, and even hack-and-slashing, I mean shooting.

Dune: Spice Wars, Ghostlore, Lapin, and Norco will be out on Xbox Game Pass on 17th November. This is followed by 3D action game Gungrave G.O.R.E., which will be out on 22nd November.

29th November will be rounded off with Insurgency: Sandstorm, Soccer Story, and multiplayer PvE first-person shooter-with-melee Warhammer 40,000: Darktide. The last game on this list is noteworthy as everyone has been waiting for their “Left 4 Dead but Warhammer 40K” fix.

Pentiment, the new adventure game from Obsidian, is out right now on Xbox Game Pass. It’s a lovely Renaissance Era game with multiple ending choices and a great mystery for you to solve. Check out our full review here. If you prefer a more scifi approach, Somerville is worth playing as it’s also available on the service. Our review of that game from Jumpship Studios is here.

Full descriptions of the November games are below:

Pentiment (Cloud, Console, and PC)
Available on day one with Game Pass: Jump into the world of illuminated manuscripts and play as Andreas Maler, a journeyman artist living in 16th century Bavaria. Get caught up in the murder and scandals happening in the town of Tassing and leave your mark on this community with repercussions you will experience over the following 25 years in the game.

Somerville (Cloud, Console and PC)
Available on day one with Game Pass: In the wake of catastrophe, you must find the means to make your family whole again. Somerville is a Sci-Fi adventure grounded in the intimate repercussions of a large-scale conflict. 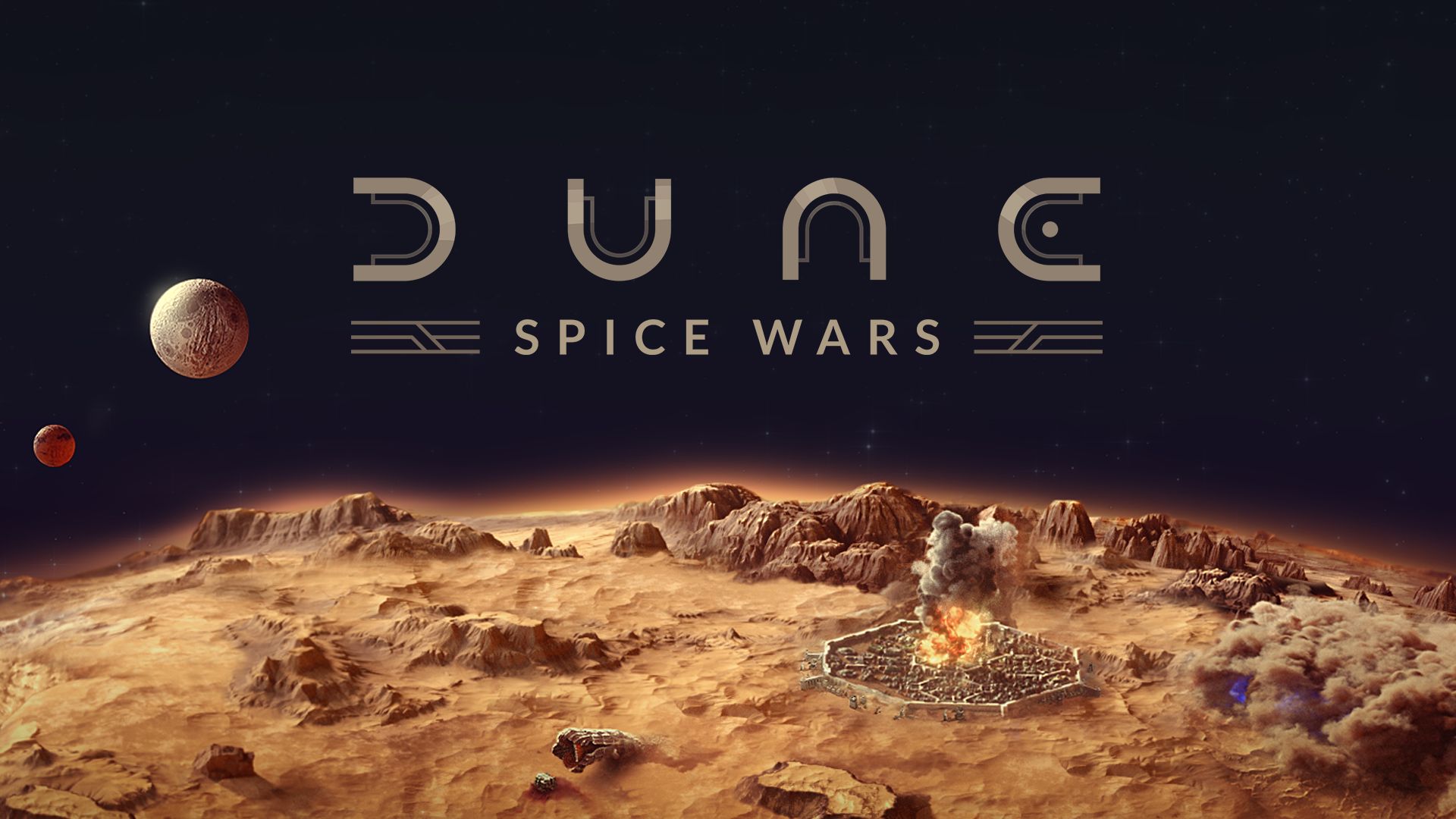 Dune: Spice Wars (Game Preview) (PC) – November 17
A 4X real-time strategy game from the developers of the critically acclaimed Northgard. Set in Frank Herbert’s groundbreaking Dune universe, you must lead your faction and battle for control and dominance over the harsh desert planet of Arrakis. The Air & Sand Update is also coming November 17, adding new layers of strategy with military flying units and new buildings, along with improvements across the board.

Lapin (Cloud, Console, and PC) – November 17
Available on day one with Game Pass: Lapin is a 2D platformer game featuring a group of brave rabbit explorers. Five rabbits used to live under a park, but construction forced them to leave their beloved hole. Players need to help Liebe and her friends explore the world with precise control. Meet new friends, remember past events, and hop on to the end of the adventure!

Norco (Cloud and Console) – November 17
The award-winning Southern Gothic point & click narrative adventure game Norco is coming soon to Game Pass, Xbox One, and Xbox Series X|S. Your brother Blake has gone missing in the aftermath of your mother’s death. In the hopes of finding him, you must follow a fugitive security android through the refineries, strip malls, and drainage ditches of suburban New Orleans. 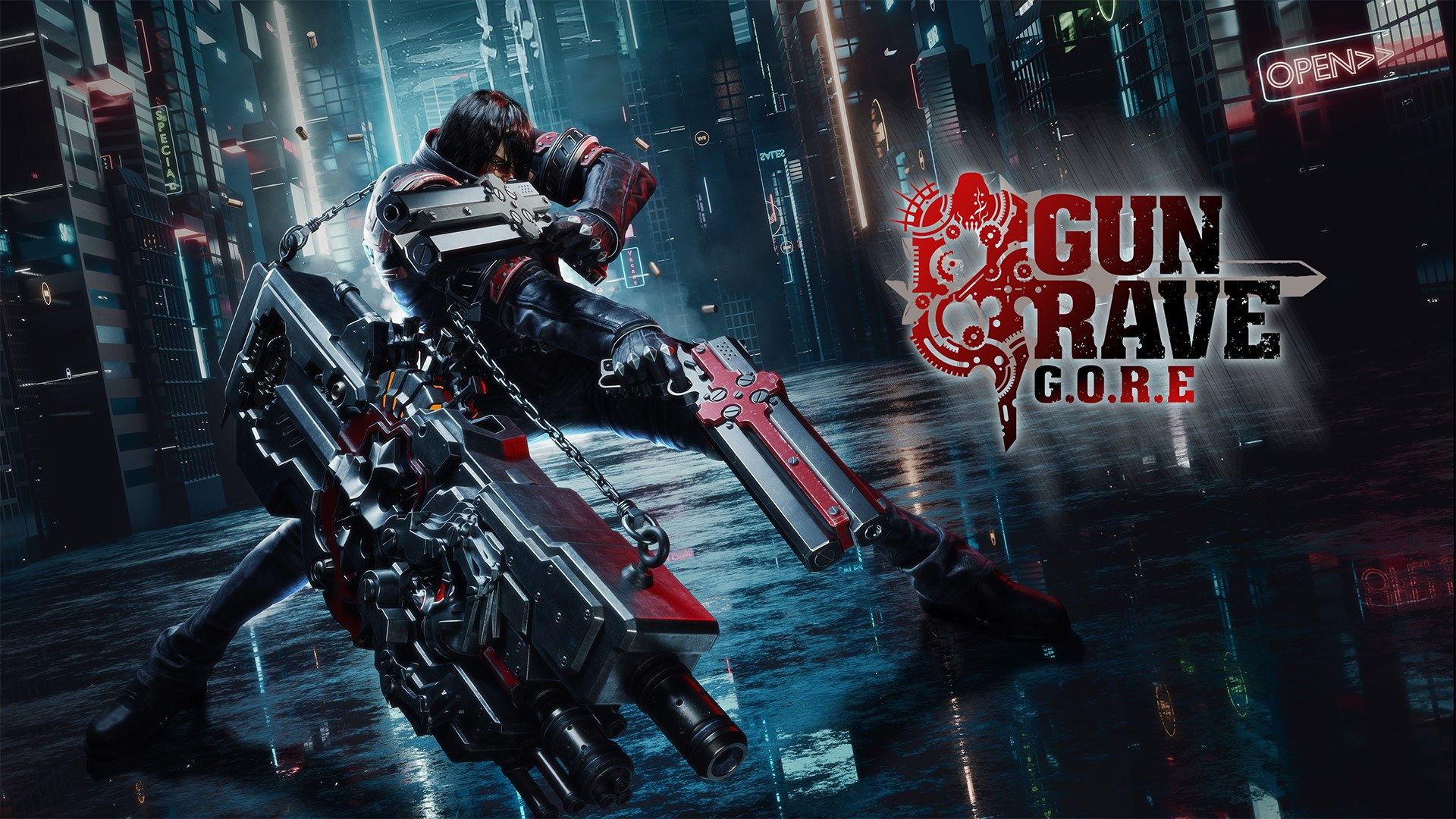 Insurgency: Sandstorm (Cloud and Console) – November 29
Battle in the war-torn environments of a contemporary conflict through a series of intense co-op and PvP multiplayer modes. Feel every bullet and fear every impact in fierce close quarters combat as your team fights toward victory.

Soccer Story (Cloud, Console, and PC) – November 29
Available on day one with Game Pass: Soccer Story is a physics-driven adventure RPG, where every problem can be solved with your trusty magic ball. Along the way, you’ll need to best bad guys in 1v1s, compete in a range of sports (with your soccer ball, of course), and solve puzzles with your brain and your balls!

Warhammer 40,000: Darktide (PC) – November 30
Available on day one with PC Game Pass: Take back the city of Tertium from hordes of bloodthirsty foes in this intense and brutal action shooter. Warhammer 40,000: Darktide is the new co-op focused experience from the award-winning team behind the Vermintide series. As Tertium falls, Rejects Will Rise.

News
TGS 2019: The Romancing SaGa 3 Remaster Will Doom Us All This November

You can't be as JRPGÂ  and as obtuse as the Romancing SaGa series, perhaps one of Square Enix's more niche games in a sea of their own niche titles ...

Feature
Marvel's Guardians Of The Galaxy Outfit Guide: How To Unlock Them All

The new Guardians of the Galaxy game from Square Enix and Eidos Montreal (which we really love)Â features a ton of costumes and throwbacks to the co...

News
E3 2018: All Hail The "Potato" Shooter That Is Insurgency: Sandstorm

In a gaming field already oversaturated by triple-A military shooters, online shooters, and upcoming shooters, we get this "gem" called Insurgency: Sa...