NetEase Games, the developer and publisher behind popular games such as Harry Potter: Magic Awakened and Identity V, has announced the establishment of a brand-new game studio GPTRACK50, aiming to deliver original entertainment content from Japan to users worldwide. Led by Hiroyuki Kobayashi, the renowned producer behind series including Resident Evil, Dino Crisis, Devil May Cry, Sengoku Basara, and Dragon’s Dogma, this new studio brought together a group of experienced professionals from both the gaming and film & television industries to develop quality contents for users worldwide. 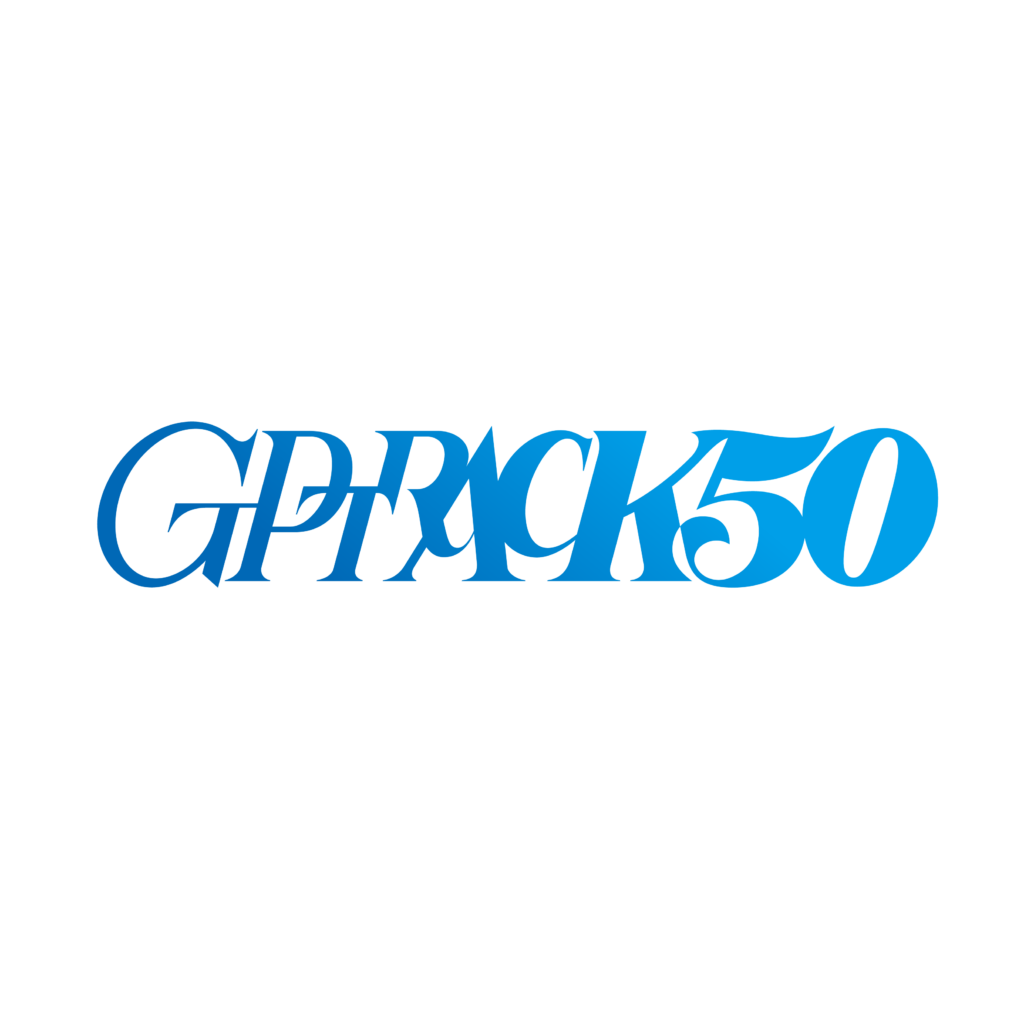 In a statement, Hiroyuki Kobayashi said:

“I believe that NetEase Games, a company with extensive experience in investment and co-development, is a very reliable business partner in developing high quality games and entertainment projects. With the support and respect from NetEase in understanding me and my team’s development achievements and values, I will build a stronger team with the goal of creating more original quality contents that will satisfy users around the world.” 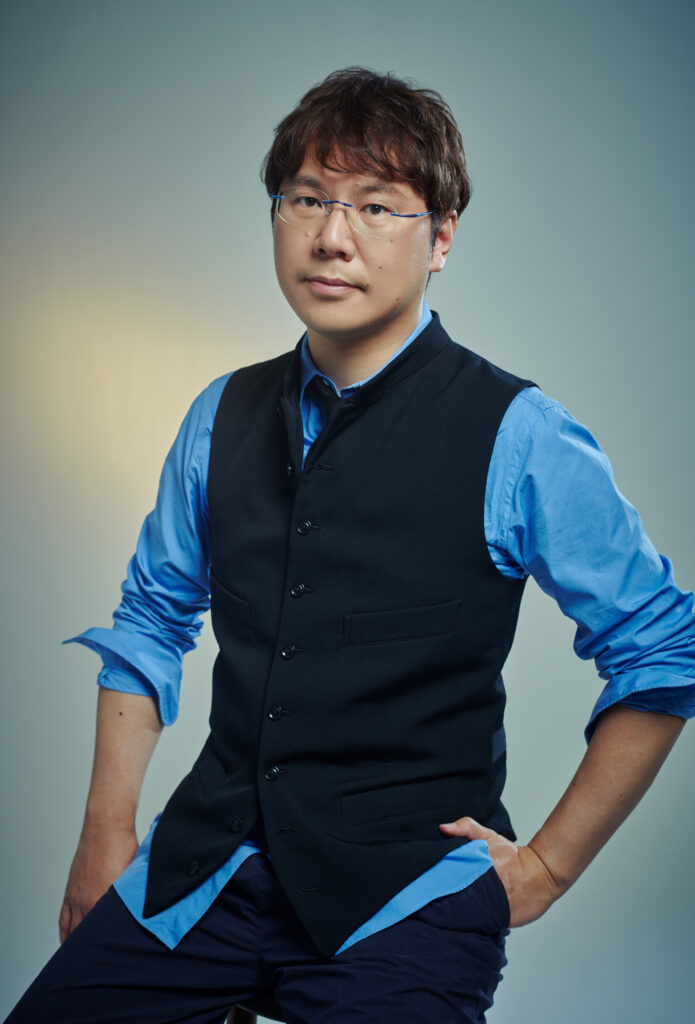 The ultimate goal of GPTRACK50 is to create original IPs that would impress the whole world. The studio strives to build original game contents and to broaden the spectrum from just games to film and entertainment series. The President, Hiroyuki Kobayashi, has personally worked on the production of the Resident Evil’s live-action and CG animation series.

He has also been involved in the production of many more media portfolios of various original game IPs, including live-action, animation, stage play, manga adaptions, etc. By utilizing this unique experience, the studio will create new IPs and expand them to the global scale through movies, novels and manga adaptations. 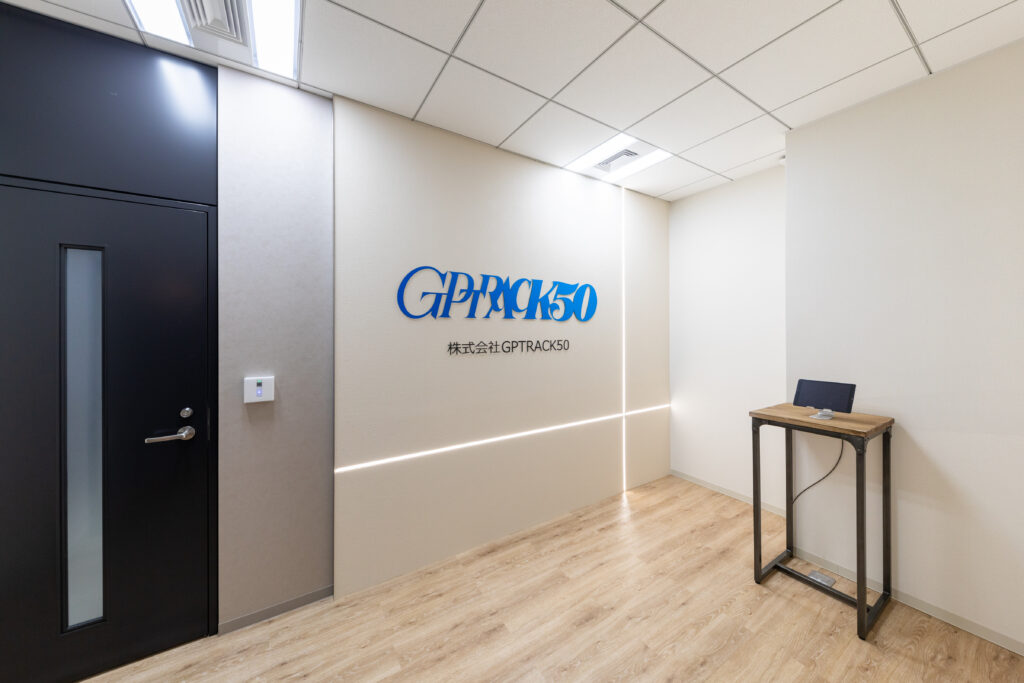 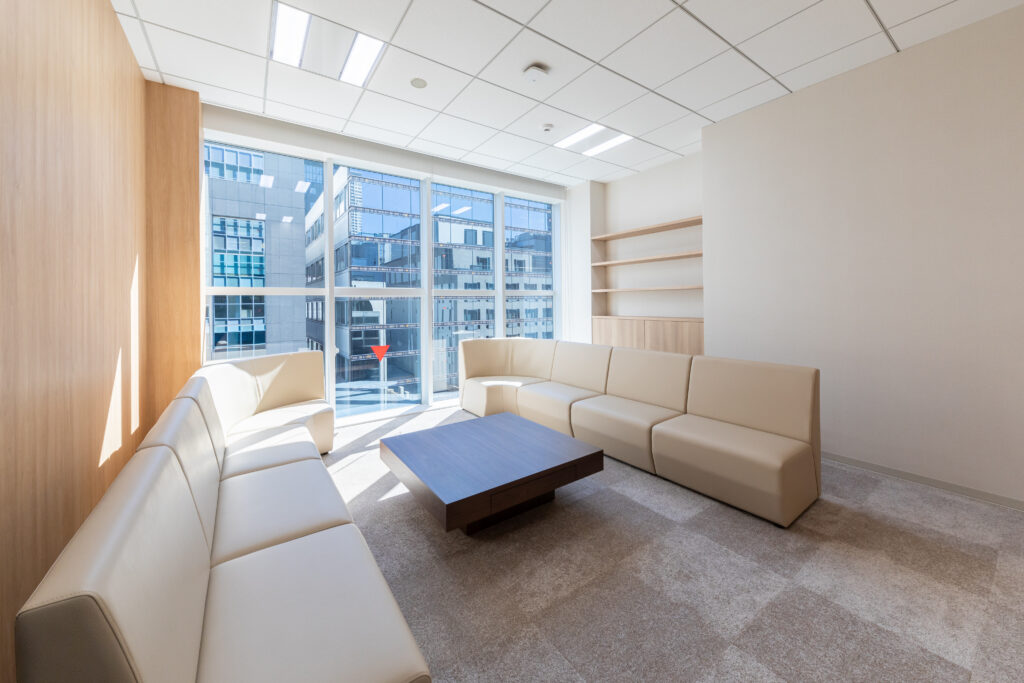 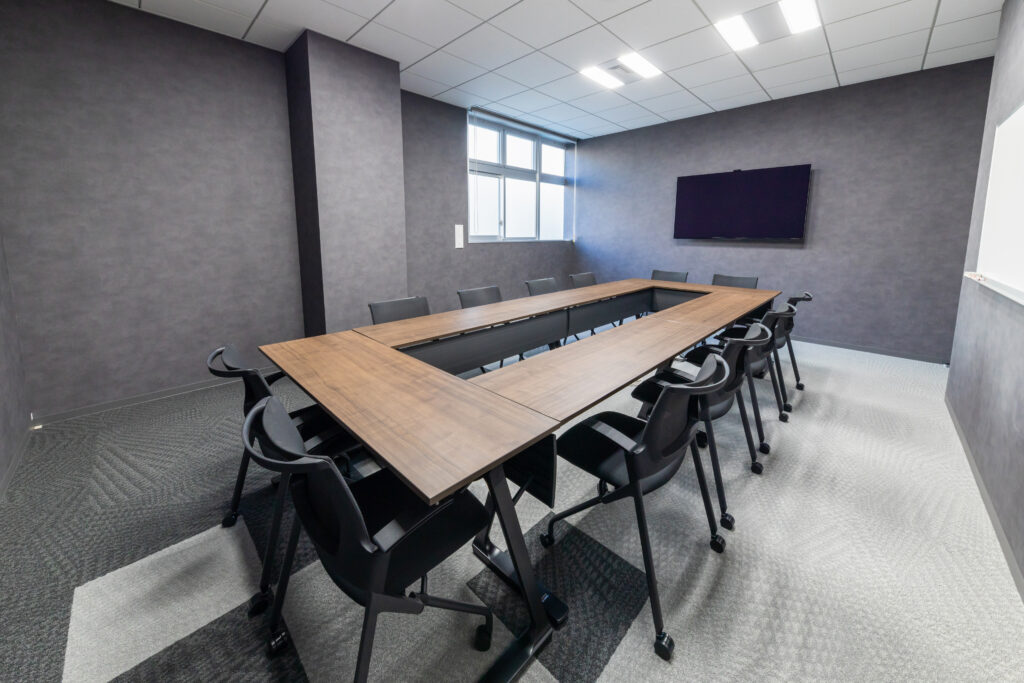 GPTRACK50 is a video game development company wholly owned by NetEase Games. The studio will primarily focus on producing high-quality console/pc game content with the goal of growing into an establishment with a global media portfolio.

The Civilization VI December 2020 update is now live, introducing a series of changes and balance tweaks.Â The highlight of the update is the City-...

During the weekend, The Flash movie director Andy Muschietti announced the latest addition to his upcoming movie, which is slated to premiere on 2 Jun...

Insomniac Games and Marvel Entertainment have announced that the second bonus suit for Marvel's Spider-Man Miles Morales will be the one worn by Mile...