HBO’s The Last Of Us Is More Than An Adaptation, It’s A Heartfelt Expansion

The Last Of Us. It’s still unbelievable how much of a pop-culture juggernaut it has become since it originally launched for the PS3 back in 2013. That was an entire decade ago. To this day, Naughty Dog’s brilliant masterpiece is still widely-regarded not only as one of the best video games in history but also as one of the games that’s meant to be a testament to how the medium should be seen as an art form, just as much as movies and music. In that case, can HBO’s The Last Of Us escape the video game adaptation curse and justify its existence considering how cinematic the game already is?

I’m happy to say that the answer to that question is a yes. Well, at least, that’s what I thought after having been given the opportunity to watch HBO’s The Last Of Us Season 1. 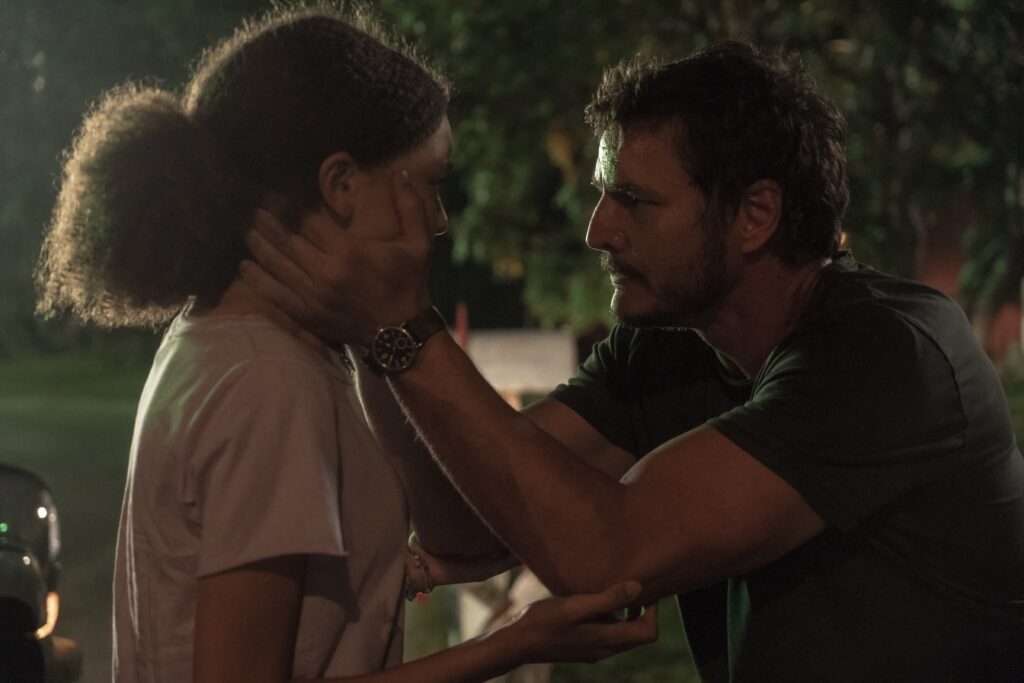 The Last of Us takes place 20 years after modern civilization has been destroyed. Joel (Pedro Pascal), a hardened survivor, is hired to smuggle Ellie (Bella Ramsey), a 14-year-old girl, out of an oppressive quarantine zone. What starts as a small job soon becomes a brutal and heart-breaking journey as they both must traverse the U.S. and depend on each other for survival. That’s the official synopsis for HBO’s The Last Of Us, but well, if you’ve played the original game, a lot of it will be very familiar (at least four episodes in).

If that’s so, then what does the adaptation do differently? HBO’s The Last Of Us fleshes out and expands upon the story of the games by featuring brand new scenes that have never been featured or seen in the games.

Without spoilers, for instance, the first episode begins similar to the original The Last Of Us Joel and Sarah but this time it’s been expanded upon with the series actually giving Sarah more time and development as a character. If anything, one of my criticisms about the game is that Sarah was never really much of a character on her own, but showrunner Craig Mazin has improved on that by making it so that viewers will have time to get more attached to Joel and Sarah before the inevitable happens.

It makes the impact of THAT scene even more powerful, and trust me, despite having played The Last Of Us multiple times, yes, I still cried. 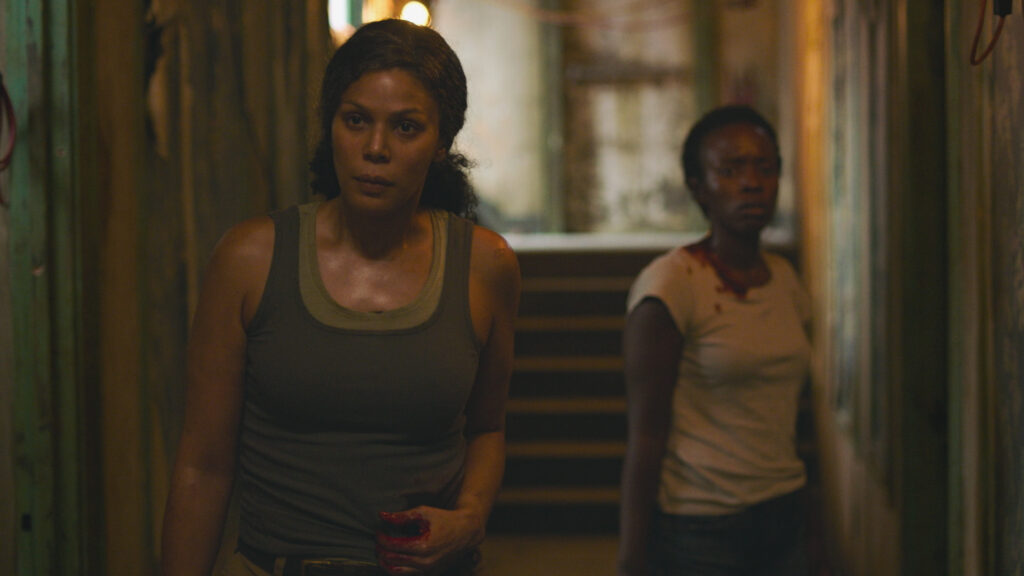 That’s not all, as supporting characters like Bill (played by Nick Offerman in the series) and Frank (Murray Bartlett) also get more backstory and development. Some of these supporting characters don’t even have lines in the game, but the HBO series fleshes them into actual complex and realistic three-dimensional characters, which is an impressive feat. In addition, another element that surprised me was the authentic level of diversity. There are major scenes filmed in Indonesia with Indonesian actors speaking in Indonesian. It’s worth pointing out and notable because these are important to the overall plot and world-building of the franchise, as well as something that’s also brand new that has been added to further enrich and expand the lore of the franchise. I don’t even mind if all or at least some of this gets turned into official canon in the games as well.

For fans and players of the game, the best thing about HBO’s The Last Of Us is that it offers brand-new content that’s not in the games. It essentially fills in the blanks of the game. Sure, of course, there are still lots of easter eggs and authentic live-action reenactments of iconic moments from the games, but there are also things that expand upon existing characters and elements from the games.

You don’t just care about Ellie and Joel, but for Bill or Frank and the others just as much. There are heartbreaking and heartwarming scenes that will make you cry, many of which aren’t even in the games.

There’s this one episode (Episode 3) that will change how you view several supporting characters forever. That’s about one hour and a whole episode not even focusing on Joel and Ellie, and it’s probably my favourite episode of all the episodes provided by HBO Asia for the sake of this review.

Putting The Fun In Fungi 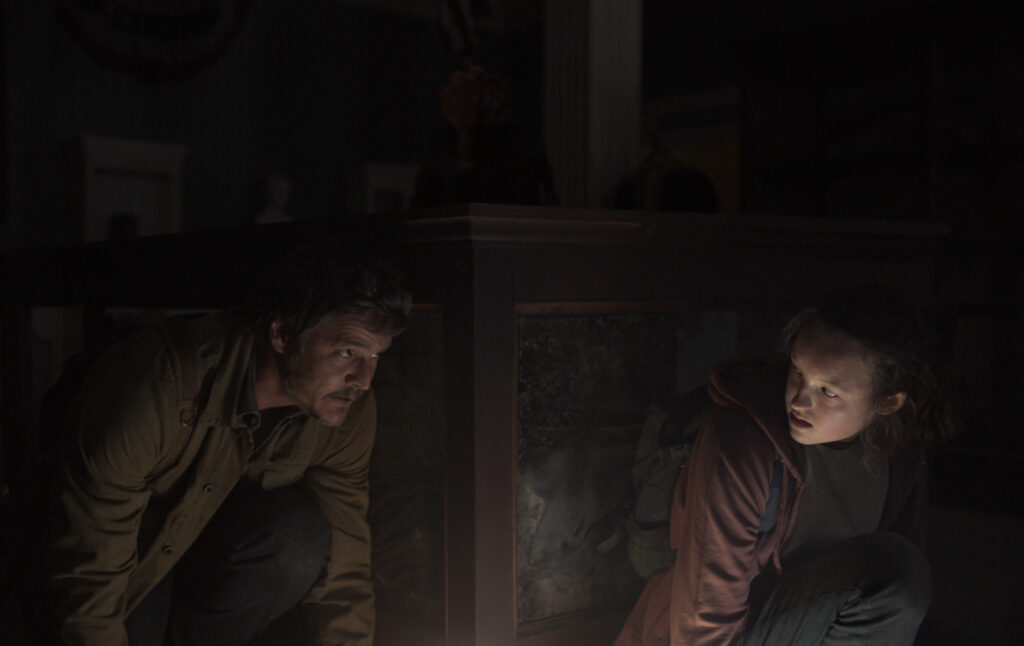 For those who have never played the games or know anything about them, you’re in for a treat. The best thing about both the game and HBO’s adaptation is how it shows how human the characters are and how the outbreak brings out the best or worst of any individual. It’s ultimately a story about people, not just about zombies or Clickers. You’re here to follow Joel and Ellie on their journey, and what a journey it is.

We received an early screener of The Last Of Us courtesy of HBO Asia. The Last Of Us is slated to premiere on HBO GO on 16 January 2023, with subsequent episodes released every week.

Disney Pixar has released a new trailer for Onward, and weird is definitely an understatement for the basic premise and concept of this upcoming anima...

Walt Disney Animation Studios has unveiled the first trailer for their next animated movie, Strange World. It's by classic pulp science-fiction, so it...

Reviews
Earwig And The Witch Will Disappoint Longtime Ghibli Fans

The Studio Ghibli films are animated masterpieces. Not all of them, but surely many of them, including the likes of 1988's Grave Of The Fireflies, 199...