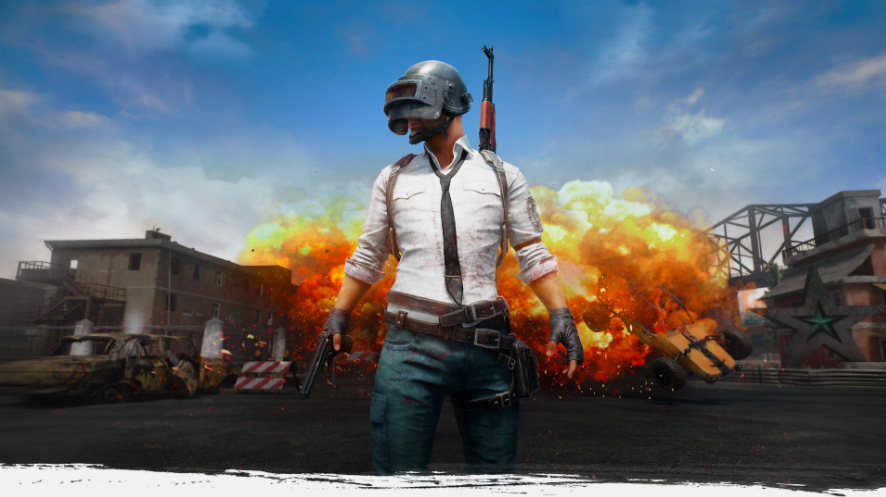 After over 25 million copies sold, the massively popular battle royale and crawling simulator, PlayerUnknown’s Battlegrounds finally leaves early access and is now available on sale as a full game.

With the release of ver.1.0 of the game, players are treated with a new map, given the ability to vault over obstacles (finally), reworked ballistics, improved vehicles controls, the addition of killcams and a staple of other shooter games, spectator modes.

The game was recently made available on the Xbox One and faced a multitude of performance issues at launch but since then have improved as developers Bluehole Studios sought to remedy it. Speaking to CNET,Â CEO and executive producer C.H. Kim promised that there are more things to come with PUBG in the near future “This is just one of many milestones we’ve promised our fans when we started Early Access… it doesn’t mean we’re done with the game,” says Kim. “We’ll be continuing to add new content and continue to fine-tune the gameplay mechanics persistently.” he added.

Commenting on the game’s esports potential, Kim had this to say:Â “Next year we have some thoughts about being a little more aggressive trying to run leagues and tournaments around PUBG.”

DC FanDome Is Returning This October