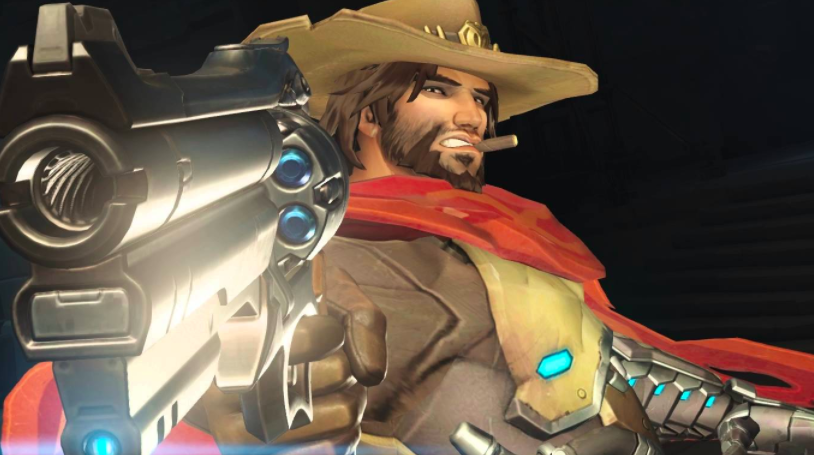 Have you reached your career high during this season’s competitive Overwatch yet? If you haven’t, you have about four more days to do so as season eight officially ends at 4pm PT on Feb. 25, or about 8am on the 26th for the Asian region. Thankfully (or not) tho, we won’t have to wait too long for the mode to return as Season Nine starts three days later, on Feb. 28 at 4pm PT (8am on the 29th for Asian region).

Just to recap what’s in store for you at the end of the competitive season, here they are. CP rewards are based on the highest SR rating you managed throughout the entire season, which then can be used to purchase that sweet, sweet golden weapon.

The SR as you finish Season 8 would somehow affect where you place yourself following the placement matches for Season 9. So while some may dismiss the idea of grinding towards the end of Season 8, it does carry significant implication once Season 9 starts so it would be wise to push yourself as far as you can.

How’s your Season 8 Competitive Mode going so far? How far have you climbed and how does it compare with your goal at the start of the season? Share your comp mode stories with us in the comments section below.