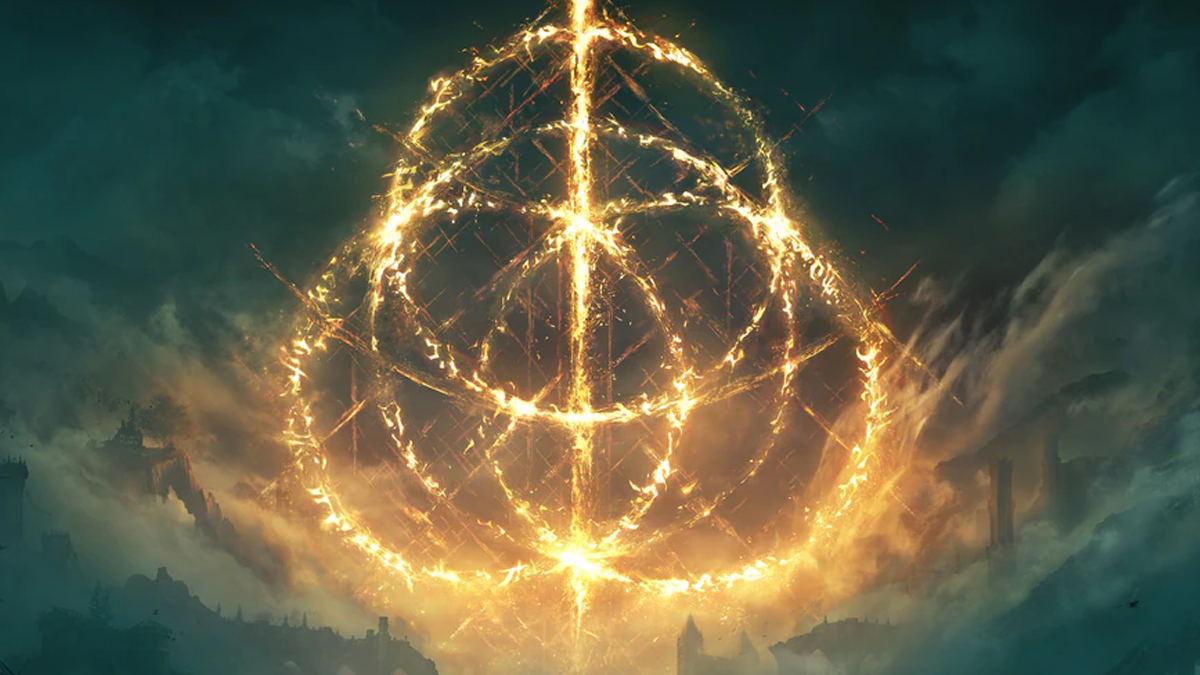 A popular single-player(esque) game with multiplayer components is making its players sell its in-game currency on places like eBay, though it may not last.

If you were to do a quick search on eBay for “Elden Ring Runes”, you’ll see dozens of listings with a variety of prices ranging from US$10 for 1 million Runes to US$25 for 20 million. So far, we’ve found a couple that goes up to US$199 for a Runes/Weapons set.

1 million Runes in Elden Ring would help a player over-level beyond what is designed, though it won’t add anything skill-wise.

So how is the transaction done? Well, buying a set of Runes involve sending the seller your character name, entering multiplayer with them in a set location, and having them drop Golden Rune items. These Golden Runes can be used on the spot or sold off for Runes that players can use for either levelling up or buying weapons/items from the game’s many weird-ass merchants and NPCs.

Since Elden Ring is the current hot stuff right now, this service is getting rather popular. And the eBay posters themselves are holding up their end of the bargain, delivering the promised Runes rather than disappearing with the money.

“No Player shall be entitled to […] sell to or buy from another […] any of his/her rights held as a Player, and items, characters and saved data within the game related to the Software which are obtained in the Services (including so-called ‘real money trading’).”

Breaking these terms mean that players who do this will be given warnings first, then have their data deleted and suspended/banned from the game if they continue. No word on how Bandai Namco will track this Rune-selling shenanigans, but given that Elden Ring can be played online, a big company like them will have their ways.

Long story short: don’t buy Elden Ring Runes online and from eBay. You can just farm them easily via this video here among others. It takes time, sure, but it beats taking a shortcut that could potentially get your game data erased and your account banned.