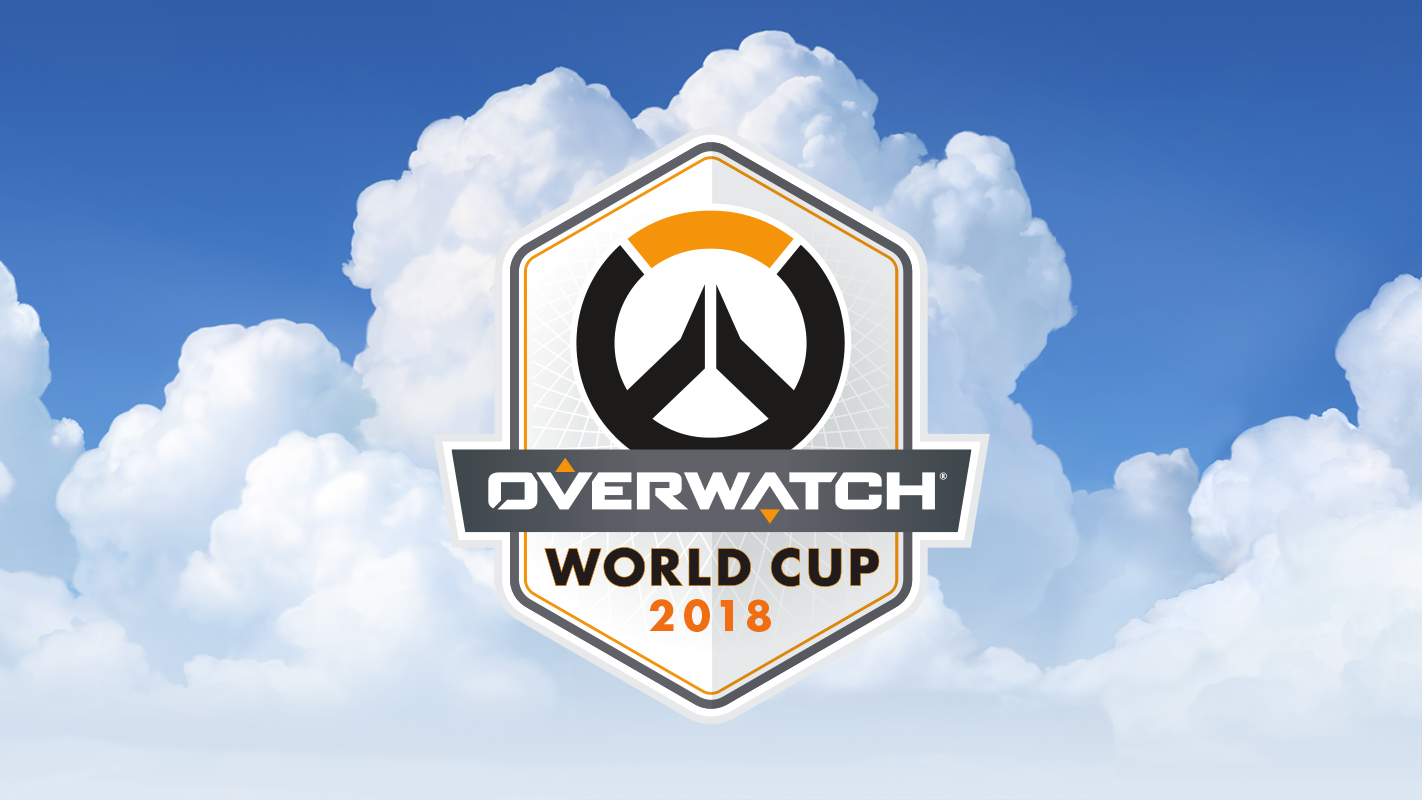 Blizzcon is upon us. You know what that means for for us Overwatch fans: The annual Overwatch World Cup!

What’s interesting about the OWWC this time is that it will be running in the latest patch, Patch 1.29 which means, rework Torbjorn!

We’ve seen Wrecking Ball, the latest addition in the Overwatch pool of heroes, made a fantastic debut in the competitive scene.

Will we see Mangachu rocking the new reworkÂ Torbjorn this time? I can’t wait, can you?! Here are my predictions for the upcoming matches.

First up, we will have the host country, team USA going against team UK. I will have to put team USA as the favorite to win in this series due to the fact for 1) home crowd advantage and 2) their entire rosters, except for Zacharee (who has also been exceptional), are made of Overwatch League players.

Now let’s not just put our hopes up just because these guys are seasoned, but also because they have experience being on the big stage, being in that adrenaline surge, in front of fans & home crowd, the World Cup will feel like the next tournament for them.

But that doesn’t mean team UK will just hand them the win though. We know Isaac “Boombox”Â CharlesÂ is a scary Lucio when it comes to booping off enemy team from the map, but there also talent in team UK like Christopher “ChrisTFer” GrahamÂ showdown as Reinhardt treating enemy team like bowling pins.

I still think it will be hard for team UK to beat team USA what’s with Muma & Space reputation of being 2 of the best tank in the NA scene & let’s not forget Sinatraa & Hydration Tracer-Genji DPS duo could meant trouble for team UK.

To be honest, I can’t actually predict which of these team will win. My prediction is probably 0.001% right because these teams are pretty strong & on par with each other. This is one of the OWWC series that I look forward the most to watch.

Being a total LA Valiant fan, I’ve watchedÂ Soon andÂ Agilities played together a lot throughout the OWL 2018. Being teammates, they know each other weaknesses & strengths. Soon being a Widowmaker while Agilities being Genji during the match could be one of the best showdown ever.

During the Overwatch All-Stars Weekend, Soon managed to emerge as the number 1 Widowmaker, defeating Carpe during the Widowmaker showdown. It was an epic battle & put Soon’s name as one of the player that will give others a nightmare.

I used to actually count how many times Agilities landed an airblade more so than a dragonblade but throught OWL, he has improved so much that the airblade count has been moved to aKm. aKm-blade is now living meme amongst the community.

But during last year’s OWWC, aKm showed his prowess as Pharah & Widowmaker. His Pharah was so deadly that last year’s sensation, flow3r from team South Korea wanted nothing more than to defeat aKm in a match. They were on par with each other & it was pure joy watching both aKm and flow3r went head to head last year.

The tank showdown between xQc & Poko will be another sight to watch. Poko who is famous with his articulate timing of his D.va bomb (thus giving birth to the term Poko Bomb) & xQc as an aggressive Winston will leave a lot of highlight moments that we will surely be in awe.

There are so many talents in these two teams that it was tough for me to predict but in the end looking at the team synergy, I believe Canada will emerge victorious in this series but it will be very, very, very close.

Team China left the Bangkok Group Stage with a 5-0 match record, leaving all other teams to dust. To be honest, when I first watched the group stage, I was not having high expectation for this team. This is probably due to the fact of Shanghai Dragon’s 0-40 match records, hence there was a lot of questioning on the China Overwatch scene, despite them being able to reach Blizzcon in previous years.

Krystal, team China DPS, in the recent interview mentioned that team Finland is strong, but Finland’s biggest weakness is probably Taimou due to his inconsistencies and the team will be gunning towards shutting him down during the match.Â (as reported by OW Beacon)

Whether they will be able to do so, or this quote might actually give Taimou a nanoboost to be more consistent, we’ll watch & see during the Quaterfinal this Saturday!

I would like to be very positive for Australia but in the Bangkok Group Stage, they have barely made out of group stage. Team Australia has team Sweden to be thankful for winning against team Thailand & team Spain, thus giving them a chance to go to Blizzcon. It was not an easy task for Australia, and they know this.

They have to work really hard to win against South Korea. Custa is a great support player & has been playing Mercy throughout the OWL 2018. With Mercy’s massive nerf & since this OWWC will be on Patch 1.29, it will be very hard for Custa to keep healing his teammates, what’s with Fleta & Carpe from team South Korea creating havoc to the supports. ButÂ AkrakenÂ has shown that he could be the Ana support for team Australia when all else went haywire.

All these predictions & speculations are entirely made from the back of my head & it could be 100% wrong. Despite this, I do want my predictions to go wrong too because that seems like a plot twist for me! On a sidenote, I am an avid supporter of the underdogs & I do look forward to seeing them take the stage!