Should PUBG Be Banned In Malaysia? I Think Not!

I’m not sure if you’ve heard about the recent news, but a higher-up of our country thinks that the battle royale game PlayerUnknown’s Battlegrounds, or better known as PUBG, should be banned.

After India has banned the game in some states, it’s to no surprise that the guy explicitly states that he wants PUBG to be banned on the grounds that PUBGÂ has been ‘purposefully planned to shape the minds of the younger generation to enjoy war, to fight and indulge in vicious activities.’

What a claim! A claim of the century, I call it. My question; is there any research to substantiate such claims? No? I’ll let you in on a little known fact: games do not cause people to become violent. As proven by Professor Andrew Przybylski, Director of Research at the Oxford Internet Institute, the study speaks to the key question of whether children’s violent video game play has a measurable effect on real-world aggressive behaviour. On the basis of their evidence, the answer is no.

An Oxford study has debunked the myth, and some still have the audacity to say such things. Pray tell; how does playing PUBGÂ incite children to become violent? In the same vein as the argument, I think I should’ve been a great pilot since I play lots of Ace Combat and Microsoft Flight Simulator back in the days.

Funny how playing Marvel’s Spider-Man doesn’t influence me to hop off from a tall building, or how playing LA Noire would have trained me into a hardened detective whose special ability is to detect bull**** from a mile away, I’d love that. I really do. 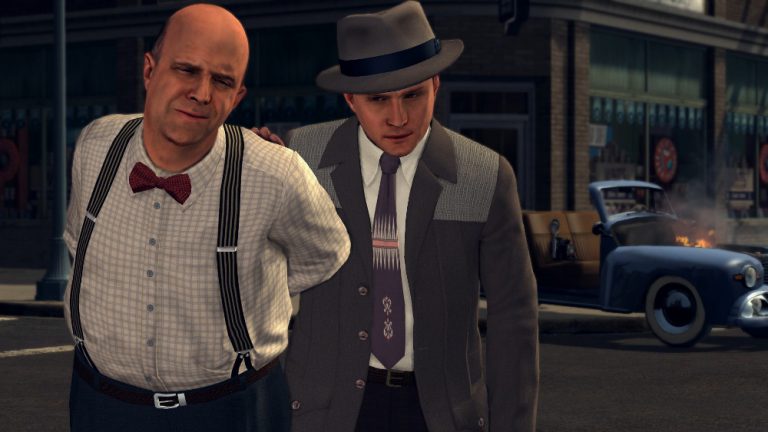 Let’s understand why a shooter game is popular and how it works. Humans thrive on overcoming challenges. It’s hardwired into our brains to overcome obstacles, and these games provide that that clearly presented, unambiguous obstacle such as enemies who are shooting the character.

The argument can be continued by saying there are puzzle games presenting such challenges too. I would reply with ‘games work much easier when you’re presented with a conflict’. It snags your attention.

I understand some people link shooter games with real-life shootings. However, do understand that such terrorism only happens when the individual has already violent traits. The violence has already become a part of the person, buried deep inside their minds and subconscious. In this case, video games can become a catalyst for that.

But bear this in mind, us normal people with normal, healthy minds wouldn’t even dare to think to reenact our favourite games. I wouldn’t even drive as I do in Need For Speed,Â let alone pick up a gun and go frenzy. Not to mention, Malaysia has one of the strictest gun laws in the world, as covered by The Arms Act 1960 (PDF) and The Firearms (Increased Penalties) Act 1971. The probabilities of this happening in Malaysia is next to none.

On the contrary, why not we focus on real issues in Malaysia, such as child marriage, or domestic violence? Or, why don’t we ban alcohol, since it has literally taken lives. A total of more than 11 lives in 2019, in fact. I guess headlines laced with such notions wouldn’t push enough papers to cover their expenses.

I believe the Mufti has the best of intentions but is misguided in the parlance of video games. We must understand that video games solely do not breed violence. I am certain that violent children are the result of their upbringing or their social circle.

So, before we slam the banhammer onto a game, we should look into the problem first and understand the root cause of the issue.

Disclaimer: Opinions expressed are totally mine and do not reflect the views or opinions of Kakuchopurei.com

The holy week of Ramadan is starting this week. Let's highlight some of gaming's most memorable Muslim(esque) heroes in gaming history. Skip to 1:00 ...