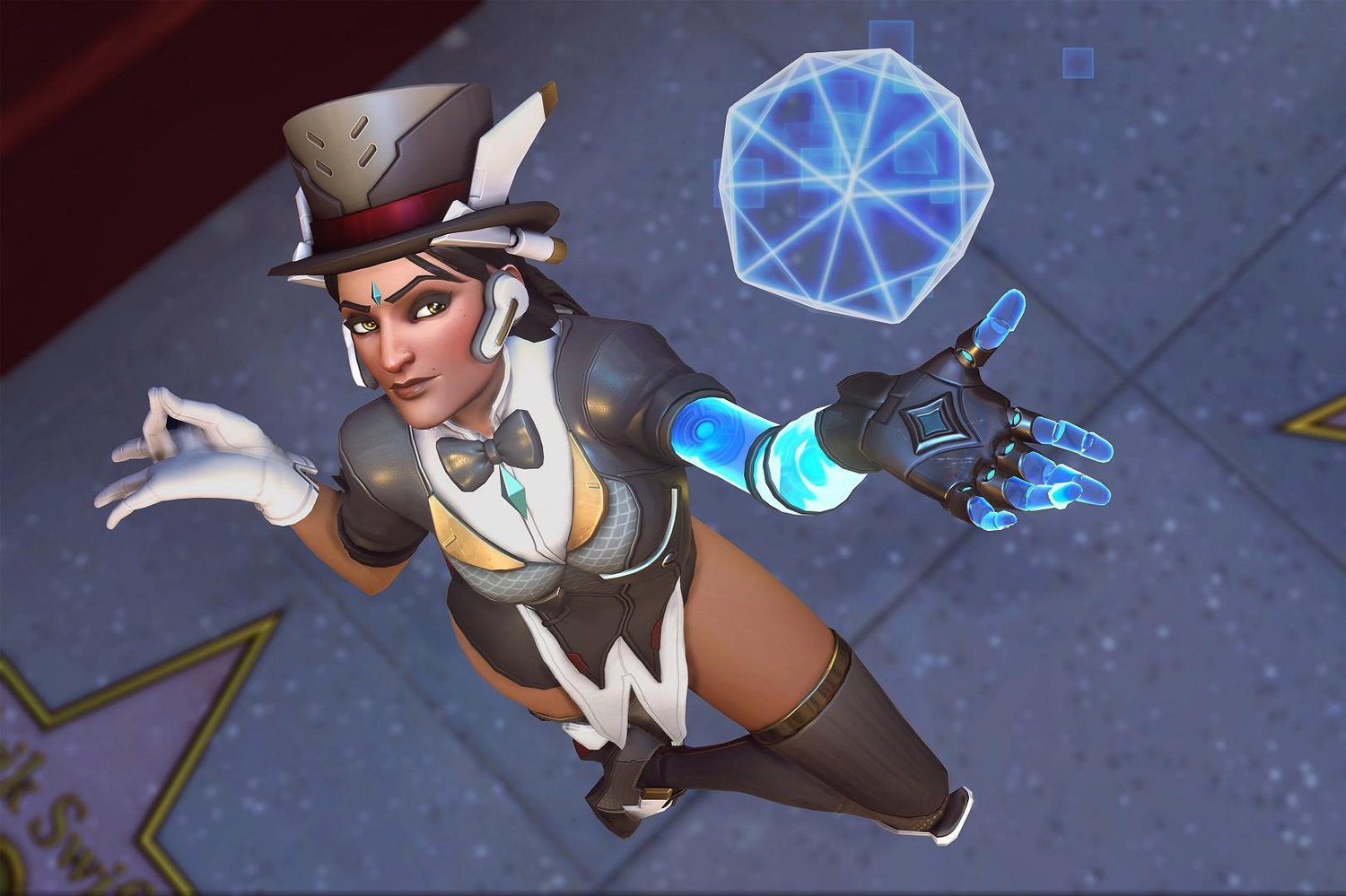 In a bold move, Blizzard has released modding and scripting tools for Overwatch in the form of Workshop mode. Selecting this mode in your game browser opens up some light scripting options and modding tools so you can make new game modes.

But if you’re too damn lazy or uncreative to do so, why not just check out other people’s creations? Workshop mode is only available on PC via the PTR, but that isn’t stopping the community from creating these funky new modes and improvements.

Here’s a code that kills players for crouching too much or too often.

Want to control every character like a helicopter? Wish granted!

Control either as Lucio, Widowmaker, and Hammond to race across the ring. Think Mario Kart meets Blizzard.

Play as one of the many D.Vas equipped with unlimited boosters. The objective? Boop every other D.Va on the tiny map until you’re the last Korean sensation standing.

Shoot Mei’s Endothermic Blaster on the floor and run over it to travel fast.

Play as Hammond and roll up as many heroes as possible to appease the King of The Cosmos. In this case, it’s Jeff Kaplan…

This should be a real feature. Ping enemies to let your team know their location; easy.

Is Twitch's Overwatch League All Access Pass Worth It?