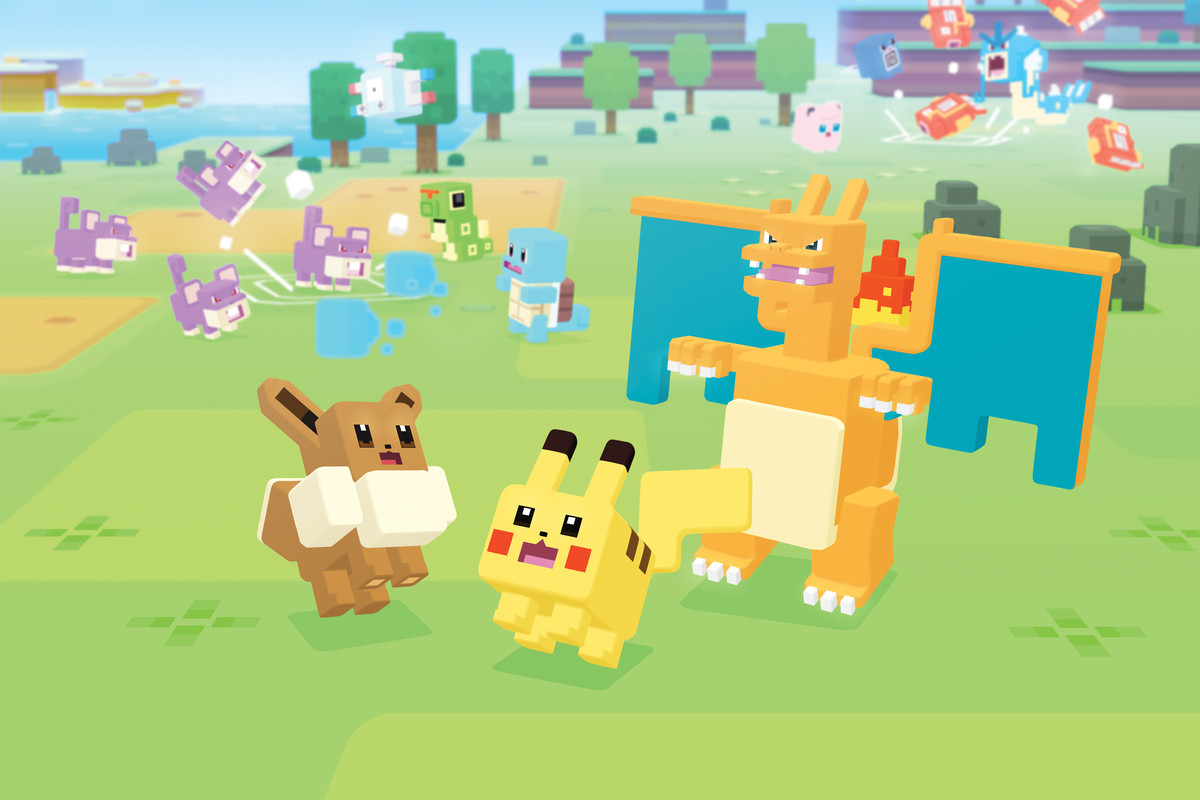 China-based games and tech companyÂ NetEase has announced (via The New York Times) that it will be working together with The PokÃ©mon CompanyÂ and Game Freak to release the first-ever official mobile PokÃ©mon game in China.

What game is it? It’s going to be a version of PokÃ©mon Quest, which originally launched for the Nintendo Switch, Android, and iOS platforms in 2018.

“The PokÃ©mon Quest partnership is a new start and highly anticipated.”

PokÃ©mon Quest is a free-to-play game that features cute Minecraft-like visuals, as well as gameplay mechanics like simple base management and combat. However, NetEase has yet to announce a release date for the game in China, but it’s likely to be soon since the company is currently aggressively expanding its gaming reach.

In other recent news, NetEase will also be working with Marvel to create new original content that includes not only video games but TV shows and comics as well (read the full story here). In the meantime, check out our list of best PokÃ©mon of all time here.

This Could Have Been Our DCEU Darkseid