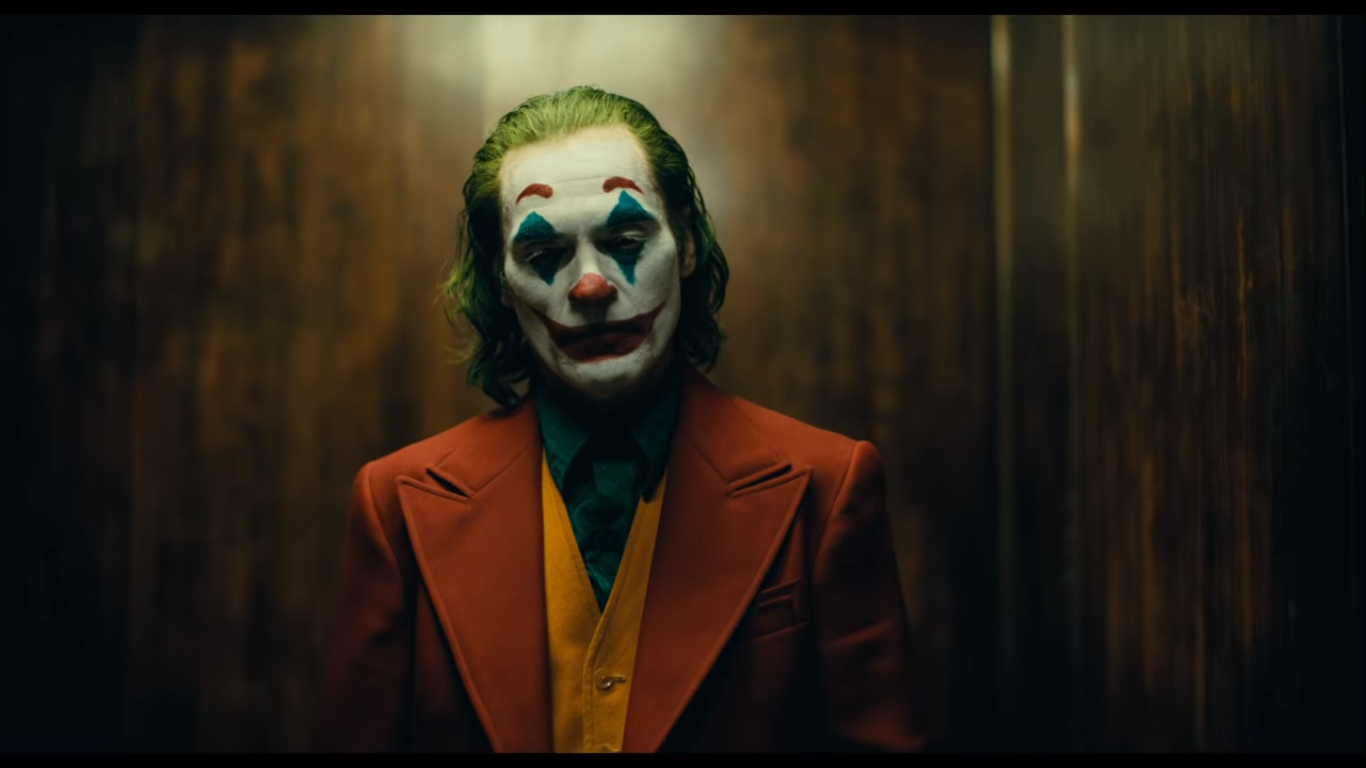 The Joker is a legendary figure in comics, and one of the most instantly recognizable villains in pop culture. Debuting in the very first issue of Batman in 1940, the character now boasts 80 years worth of stories. However, the upcoming Joker movie director Todd Phillips claims that he won’t be using any of it.

In an interview with Empire, Phillips said:

â€œWe didnâ€™t follow anything from the comic-books, which people are gonna be mad about.

Thatâ€™s what was interesting to me.

Weâ€™re not even doing Joker, but the story of becoming Joker. Itâ€™s about this man.â€

If they’re “not even doing Joker”, why are they marketing this as an origin movie about one of the beloved villains in comics? To be fair, the Joker’s origins remain vague and inconclusive even in the source material, where only select few writers have attempted to flesh out his backstory.

Arguably, the most prominent Joker origin story in comics would have to be Alan Moore’s Batman: The Killing Joke (1988). In that story, the Joker began as a family man who started his descent into madness when his career as a stand-up comedian failed to take off, resulting in the ‘one bad day’ that made him turn to a life of crime.

It doesn’t take a genius to notice that Phillips’ claim of not following anything from the comics is untrue. From the trailers and promotional material for the upcoming Joker movie, protagonist Arthur Fleck seems to be a failed stand-up comedian, which is exactly the same situation faced by the Joker in The Killing Joke.

I know that they’re trying to avoid formulaic comic book tropes and the burden of sharing a cinematic universe, but that doesn’t mean that you have to disrespect the source material.

I wouldn’t even mind if Phillips’ Joker movie is completely original, but as of right now, it definitely seems to be adapting elements from the comics, which makes Phillips’ claim simply arrogant and untrue.

It sounds like they’re going out of their way just to trigger comic book fans, and that’s not nice.

Joker is slated to release on 4 October 2019. In the meantime, re-watch the trailer below.