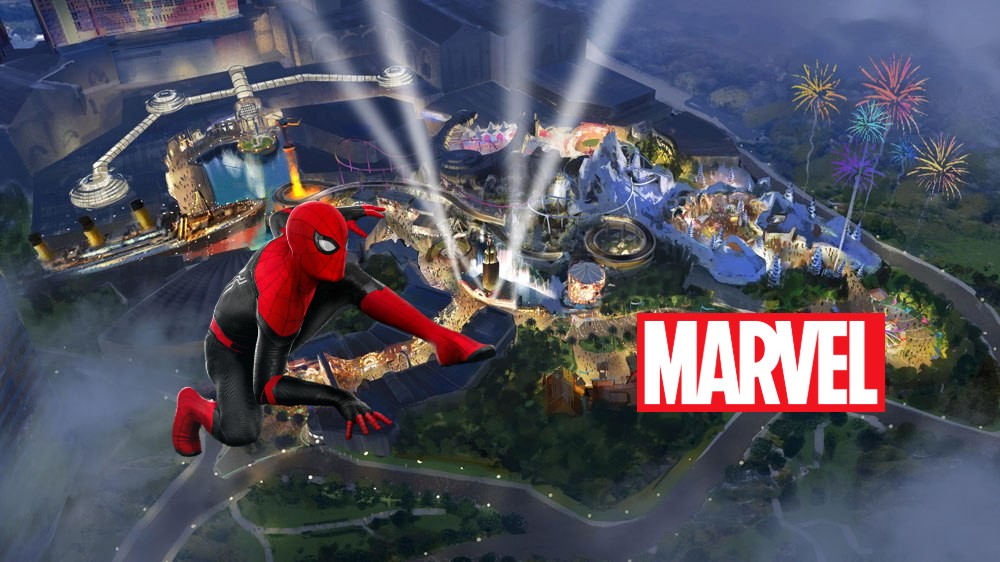 Last year, theme park fans in Malaysia were disappointed when the highly-anticipated planned worldâ€™s first 20th Century Fox theme park at Genting was abruptly canceled. However, it looks like the new theme park might be back in development, but this time it will feature more than just Fox properties; potentially even some of Marvel’s.

According to The Edge Markets, a Bursa Malaysia filing report has revealed that Genting Malaysia has settled its US$1 billion lawsuit with Disney and 20th Century Fox over the theme park issue.

All parties have agreed to resolve their disputes and dismiss the claims against each other, as they have signed a restated memorandum of the original agreement several days ago.

The project was originally halted because Disney (which now owns Fox) reportedly didnâ€™t want to be associated with a gambling company, which didnâ€™t fit with the megacorporationâ€™s family-friendly brand strategy.

â€œGenting Malaysia is currently updating its development and construction plans to complete the outdoor theme park utilizing both Fox and non-Fox intellectual properties.

The outdoor theme park shall also be renamed.”

The important thing to note here is the “non-Fox intellectual properties”, which is what sparked the idea of a Marvel theme park in Malaysia in the first place.

It is reported that three parties (including Marvel and theme park developer Six Flags) have approached Genting Malaysia to officially take over development of the theme park.

To further support this notion, Marvel had recently closed down its Marvel Experience theme park in Thailand earlier this year in January 2019, only seven months after initially opening it in June 2018.

Both Marvel and Six Flags have yet to confirm or deny these reports at the time of the writing.

While the reports that Genting has settled its dispute and the theme park having resumed its development are likely true, the involvement of Marvel is pure speculation at this point, so let’s take that with a grain of salt for now.

If the Genting theme park does turn out to feature Marvel, Malaysia would have another world-class attraction to boast of. It would also be a nice making-up present for everyone who was hoping that the theme park would already be close to completion by now.