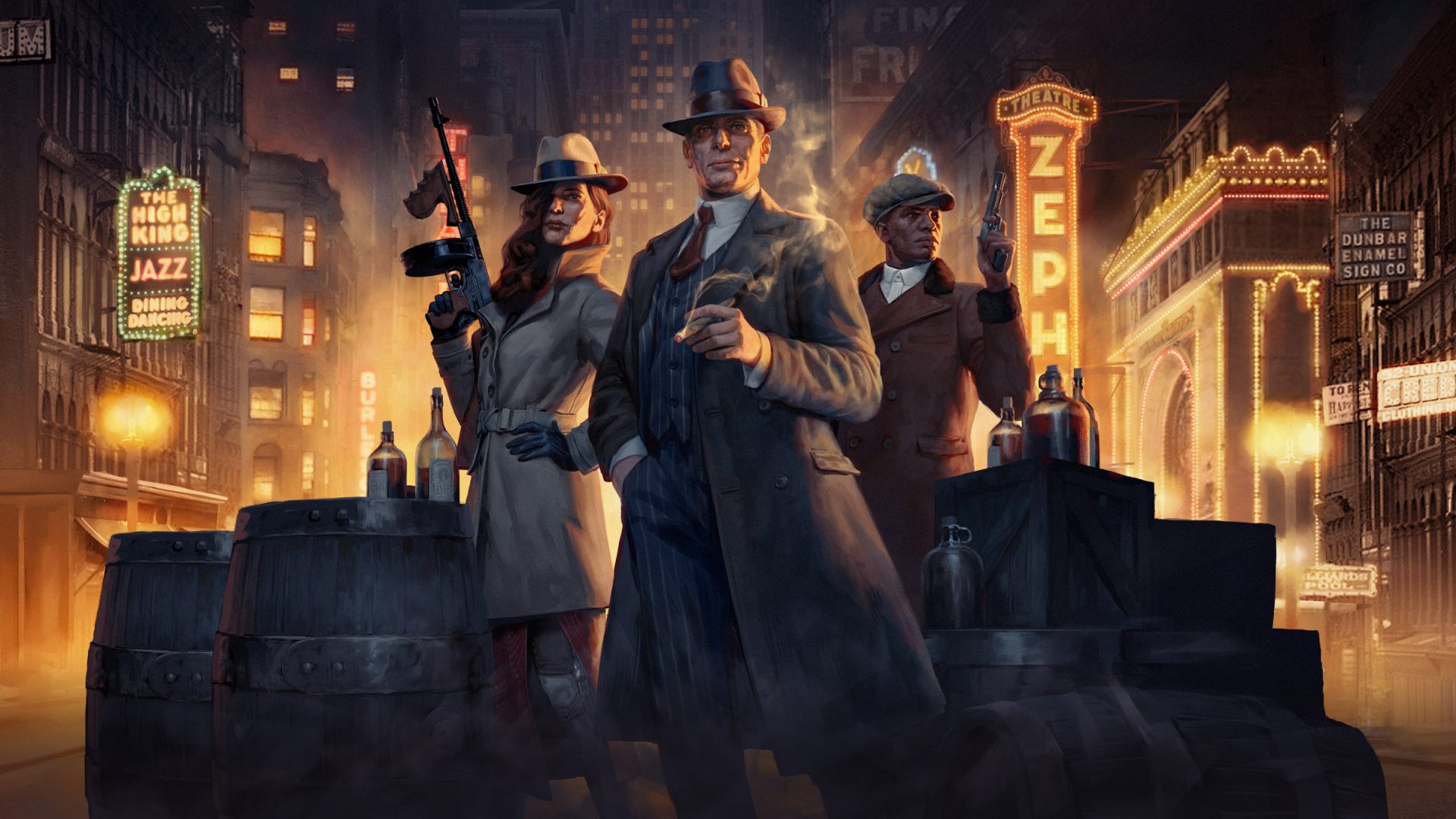 You ever wanted to build up your own mafia empire where you could manage your protection rackets, take your gang members out for turf wars, and build diplomatic relations through baseball bat persuasion?

Well, you’re in luck because Romero Games and Paradox Interactive are bringing us Empire of Sin next year. It’s a real time strategy shooter similar to the X-COM games but with a Prohibition Era gangster twist. Capiche?

As part of fulfilling your Godfather/Goodfellas fantasy, you’ll be placed in the shoes of a crime boss in 1920s Chicago. Use any means necessary to expand your influence and get more movers and shakers on your side. Sometimes, things will get messy so make sure you bring some guns to the negotiation table.

There will be more than 60 characters that you can interact with. Some can be recruited to join your gang as on-the-ground mobsters while others can provide diplomatic and management benefits such as bonus income and better trade deals.

No specific release date yet but it’s expected that Empire of Sin will be released around April or May 2020. The game is being developed for PC, PS4, Xbox One, and Nintendo Switch. Check out the official website here.

Microtransactions Are An Unfortunate Reality Of Gaming - 2K Games