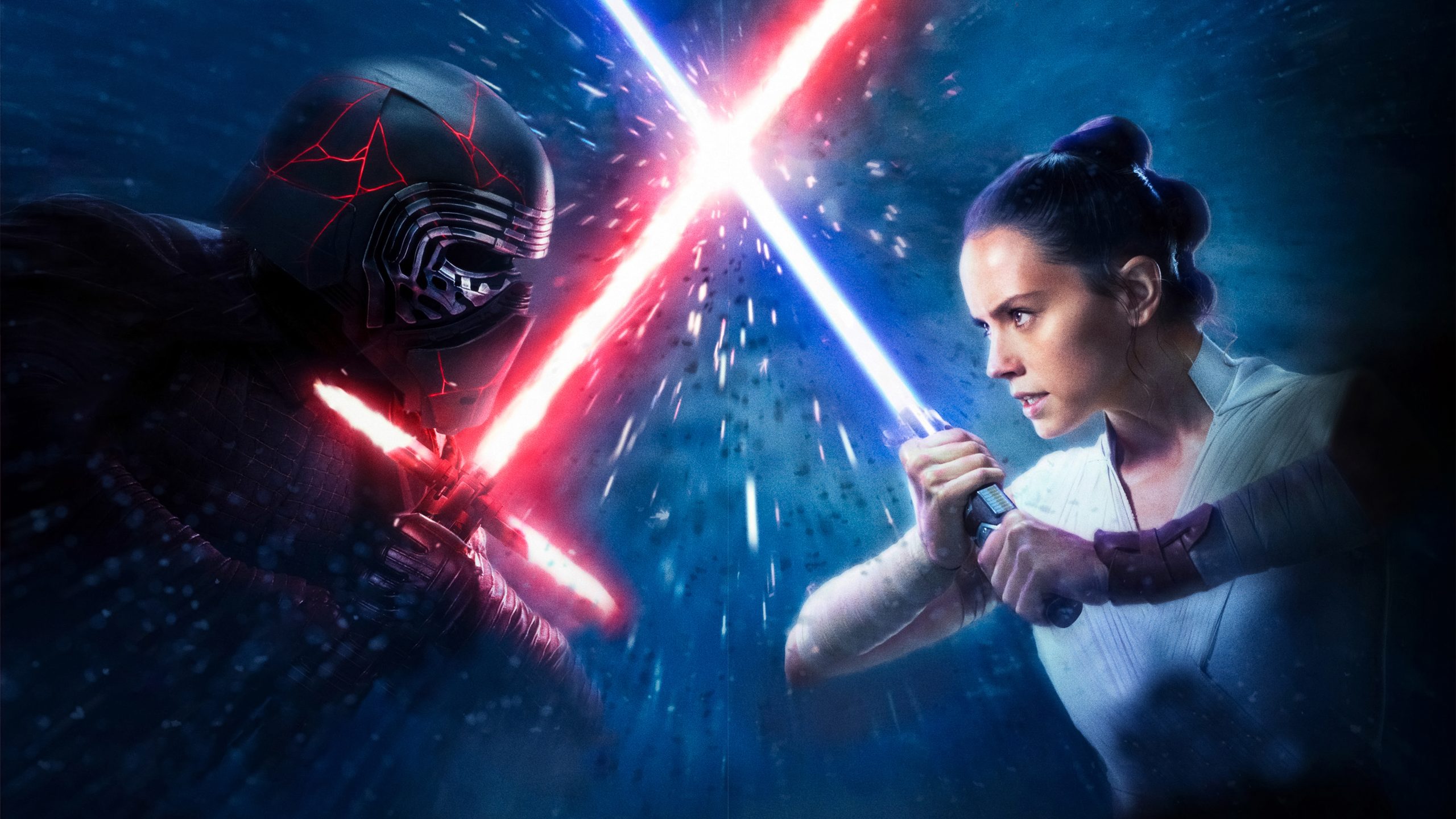 Earlier reports based on AMC Theaters’ listed runtimes have claimed that Star Wars Episode IX The Rise Of Skywalker will have a runtime of 155 minutes, or 2 hours and 35 minutes, longer than any previous movie in the franchise.

It turns out that they were wrong.

In an interview with Entertainment Weekly, director J.J. Abrams revealed the true runtime for Star Wars The Rise Of Skywalker is a lot shorter than was previously reported, as he confirmed that the final edit of the movie was finished just last weekend.

According to Abrams, the movie will have a runtime of 141 minutes, or 2 hours and 21 minutes. This means that the title of longest Star Wars movie will still belong to 2017’s Star Wars Episode VIII The Last Jedi, which clocks in at 152 minutes.

There you have it, Star Wars fans. Check out the (revised) complete list of Star Wars movies from the shortest to the longest runtimes:

Star Wars Episode IX: The Rise of Skywalker is slated to release on 19 December 2019. In the meantime, check out the final trailer below.

We're Getting A New Trails Game Next September