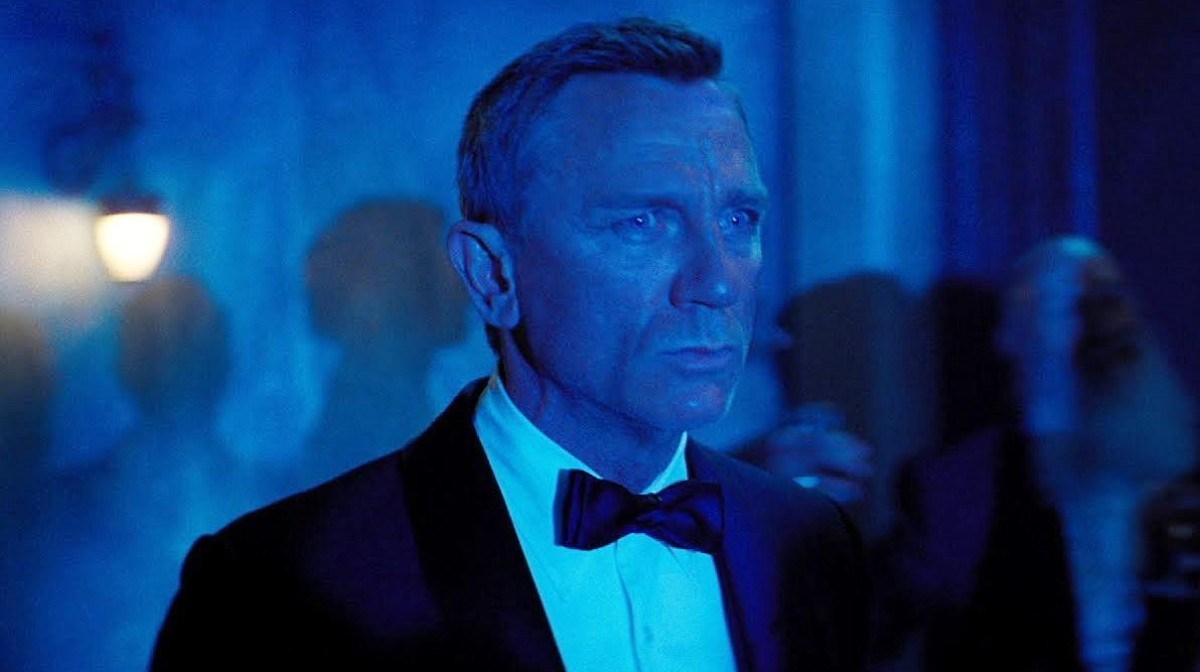 Daniel Craig’s James Bond AKA Agent 007 is back from retirement as he returns to action in the first trailer for his fifth and final outing in No Time To Die. While we still don’t know much about the movie’s plot, the trailer does show glimpses of what to expect.

It seems like James Bond will be jumping back into live duty after his American friend Felix Leiter (reprised by Westworld‘s Jeffrey Wright) has a new mission for him. It also seems like Madeleine Swann (reprised by Death Stranding‘s Lea Seydoux) might be betraying Bond, or it might be a red herring.

In his new mission, Bond has to work with the new 00 agent played by Captain Marvel‘s Lashana Lynch, who doesn’t play well with others. We also get a brief look at Raimi Malek’s mysterious antagonist character, who fans are claiming might turn out to be none other than iconic Bond villain Dr. No.

Directed by Cary Joji Fukunaga, No Time To Die is slated to premiere on 8 April 2020. In the meantime, check out the trailer below.