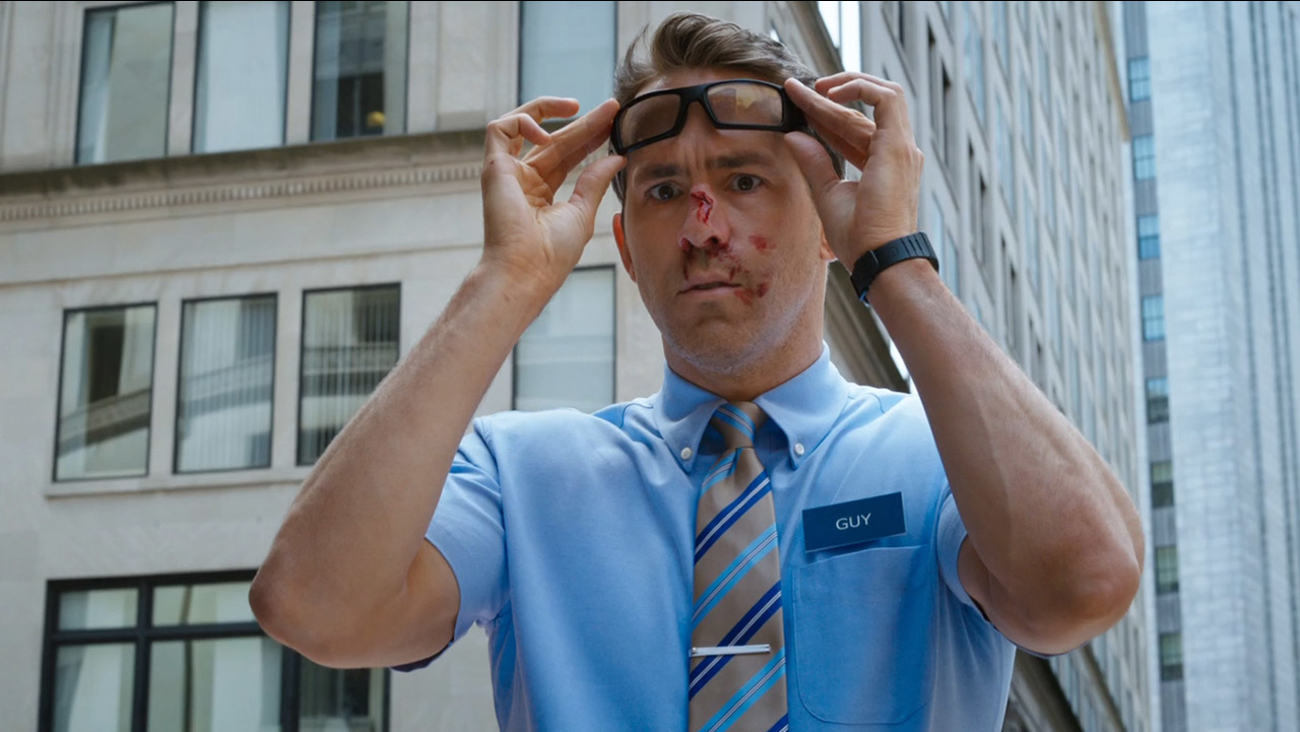 Want to watch a film where your main character ends up breaking the boundaries of a role society places him in? Well, that’s almost every Pixar film, but what if that role is an NPC in a video game?

Enter Free Guy, an upcoming 20th Century Fox movie starring Ryan Reynolds. He plays Guy, who is an NPC bank teller in an open-world video game ala Grand Theft Auto and Saints Row. After a bit of a revelation, he ends up reclaiming his agency, teams up with the players, and fights the bad guys.

Colour us impressed; this looks promisingly entertaining despite its silly premise. The film also stars Jodie Comer as an armed player character, Lil Rey Howery, and Taika Waititi as presumably the asshole main designer of the open-world game. Shawn Levy will direct this 3rd July, 2020 film.

Diablo Immortal Is Delayed To 2022