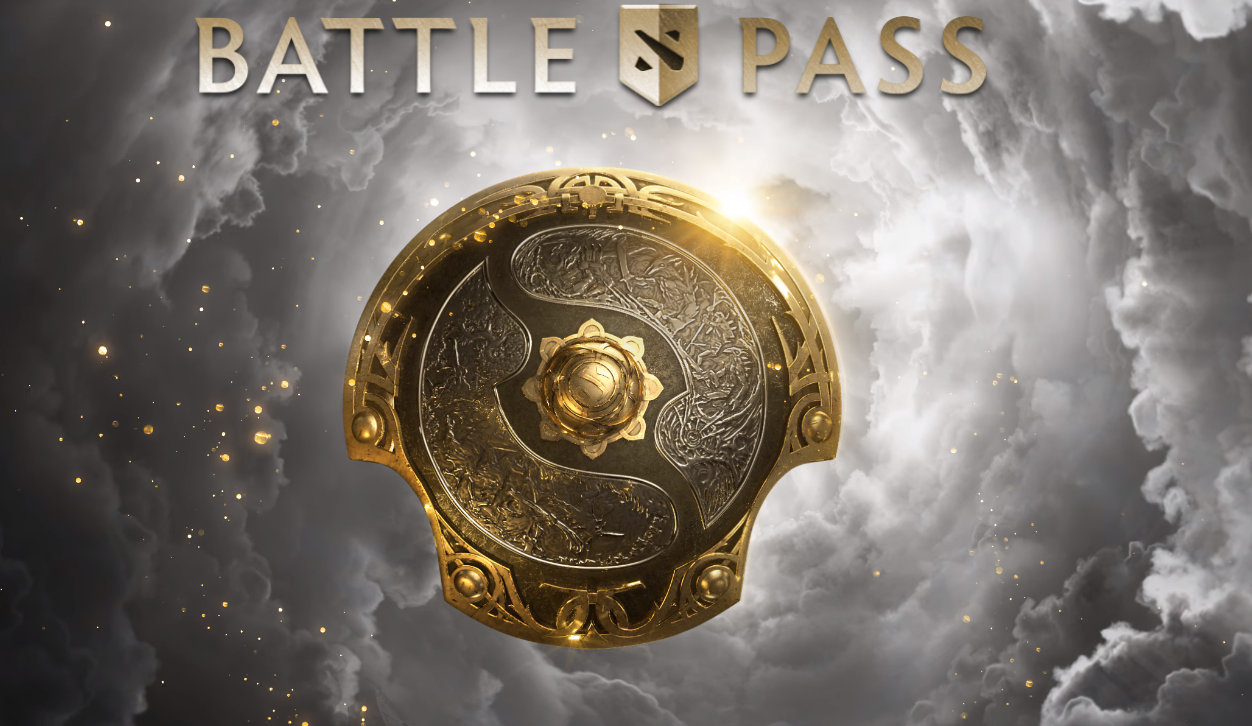 Dota 2 fans from all over the world can rejoice: their dedicated contributions this year has paid off.

The International 2020’s prize pool, usually funded by its players and audience via Battle Passes, recently broke its prize pool record. It’s now sitting at a whopping US$34,411,822 at this time of writing.

It’ll likely keep going since International 2020 is postponed to 2021. There’s no scheduled event in place, which means the Battle Passes will still be on sale in the meantime, meaning that prize pool tally is still ongoing. Valve’s official statement on the tournament is below.

In following how the pandemic has been developing globally, the recent increase in the unpredictability of COVID-19 means we can’t yet commit to new dates for TI10 and the DPC. We share your eagerness in returning to these events, and will announce updates as soon as we can.

Is There A Problem With Too Many Koreans in The Overwatch League?