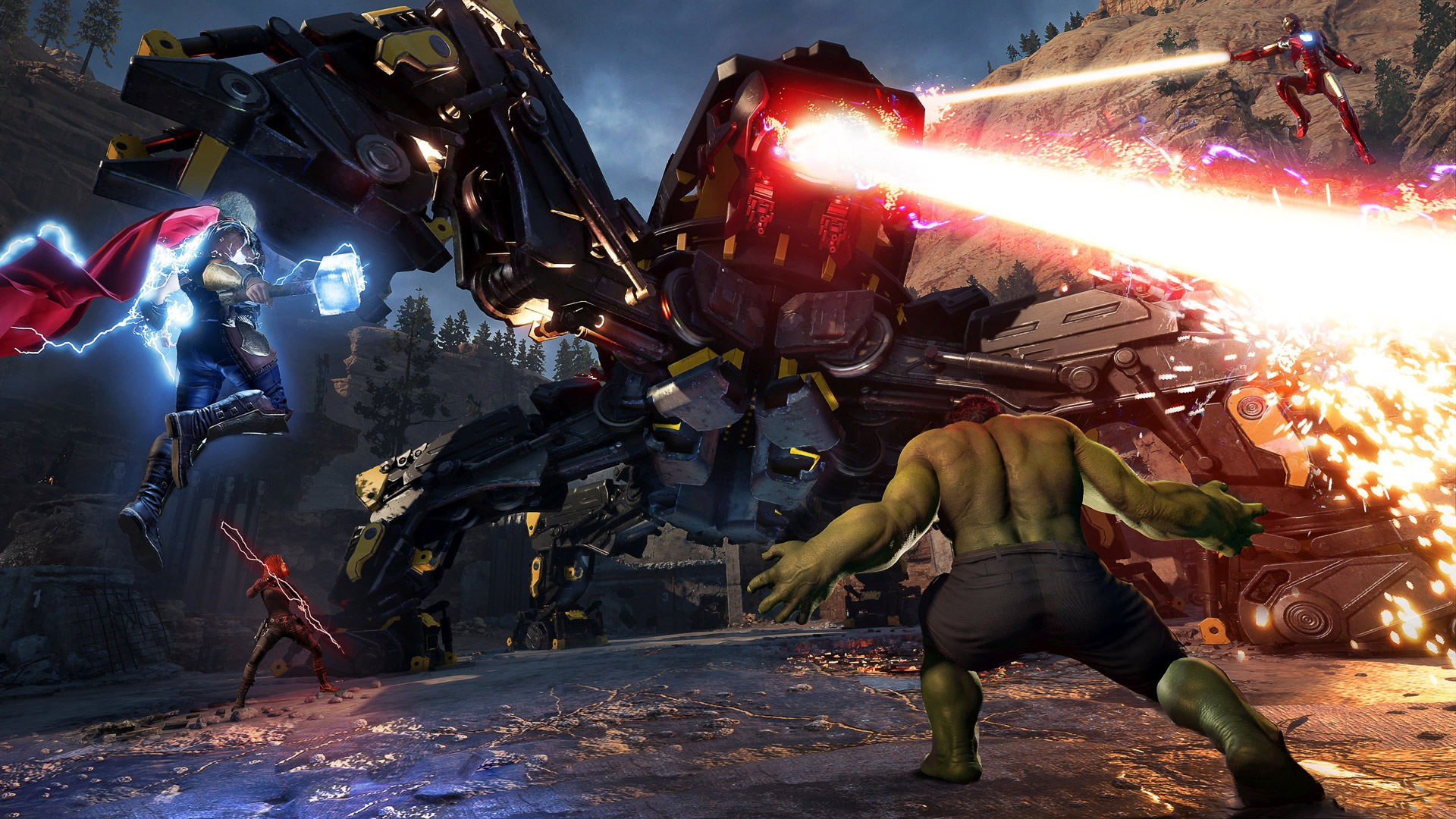 Malaysia-based CGI art and animation studio Lemon Sky Studios have announced that they contributed to the development of Marvel’s Avengers by Square Enix, Crystal Dynamics and Eidos Montreal.

Lemon Sky helped provide 3D modelling to help create the characters seen in the
game, including the main heroes of the title such as Captain America and Kamala Khan/Ms Marvel.

For this project, Lemon Sky also utilized Crystal Dynamicsâ€™ proprietary platform – â€œHorizonâ€, which was used to create the materials required for the gameâ€™s assets and character models.

They were previously involved in several projects with major game developers/publishers in the past, including Naughty Dog’s The Last Of Us Part 2, the Resident Evil 3 Remake, and the Final Fantasy VII Remake.

“It was a great pleasure working with the team at Crystal Dynamics, especially for this Marvel Avengers game.

This was such an awesome title for us to work on as we are all big fans of the Marvel franchise.

We feel proud as a Malaysian studio to be able to work on a AAA game like this one which features such a historic franchise.”