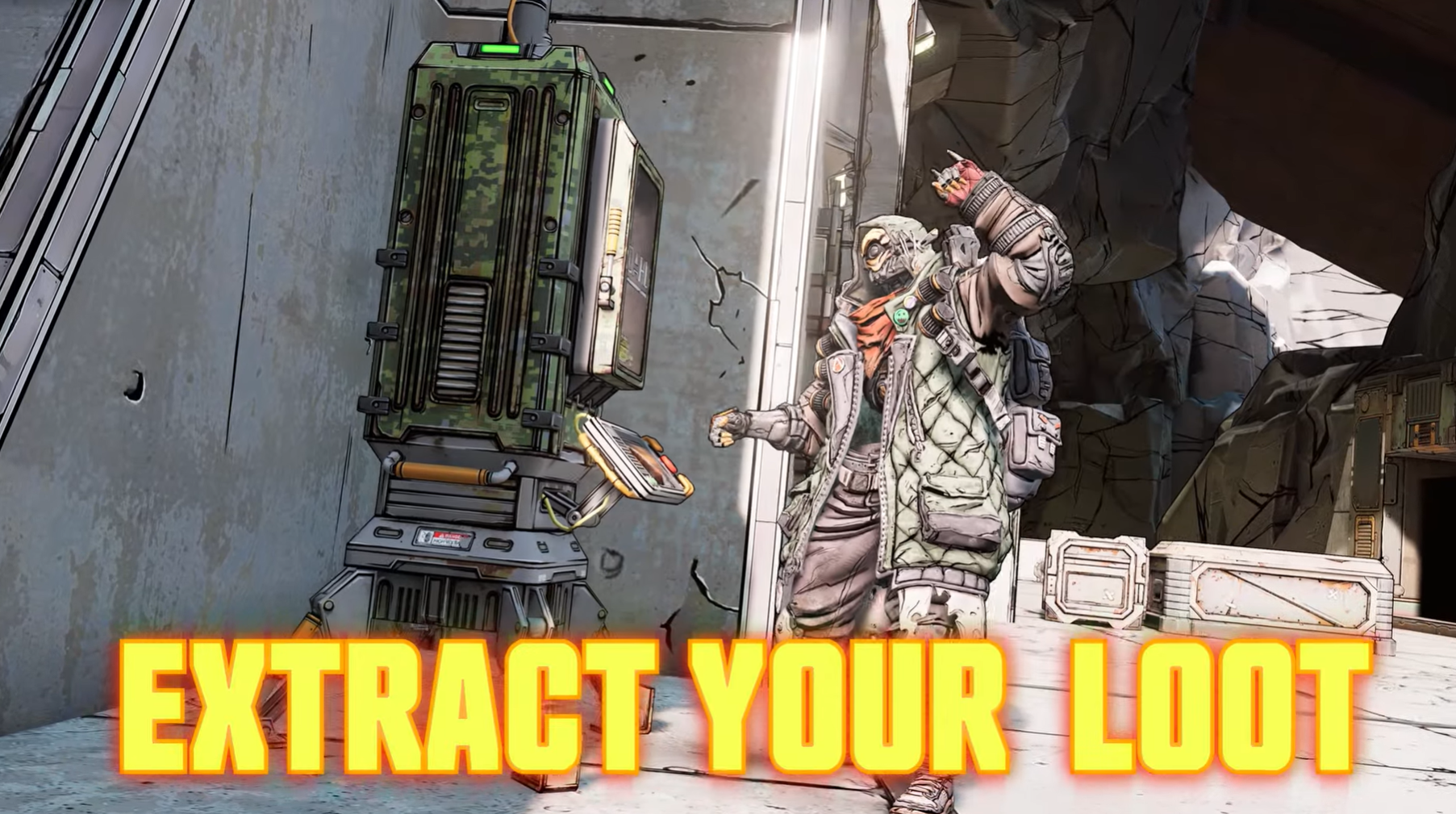 Gearbox just revealed its upcoming new mode Arms Race, which will be part of the Borderlands 3 Designer’s Cut second Season Pass DLC. And if you like challenging PvE efforts done in the guise of a game show, you’ll love this.

Basically, your Vault Hunter gets dropped into a new combat zone without his or her weapons & whatnot. Billed as a fast-paced roguelike experience, you have to start from scratch, finding any weapon or shield to fight off random enemies in a wide-as-heck map, avoid the Murdercane that hurts you if you stand outside of the safe zones of the map, and then kill the stage’s boss to win the round. Also, skill trees are disabled so that everyone in the group is on equal footing.

You’ll earn Legendary loot exclusive to this mode, but to keep things fair, you can’t use it during a bout. Instead, you can deposit it in an extraction point; if you don’t do this, you’ll lose it if you die. And if you die, you start all the way from the beginning. That’s where the roguelike bit comes in.

The best part? The murder game show is hosted by Borderlands 2’s gunzerker Salvador and soldier Axton. They’re be providing colour commentary as you’re fighting for your life. We’ll say this: this mode is sure to make you appreciate green and blue weapons since they can make a huge difference between life and death.

The Designer’s Cut Season Pass 2 DLC will also come with a new set of four Multiverse Final Form cosmetic packs; check out how they look on each Vault Hunter below.

And of course, the Designer’s Cut DLC will introduce the fourth new purple skill tree for each Vault Hunter. Check out our breakdown of the new skills here. We’ll be talking about Borderlands 3’s Arms Race next week, so watch this space.

Facebook's #SheTalksGames Sounds Like An Awesome Initiative, If Done Right