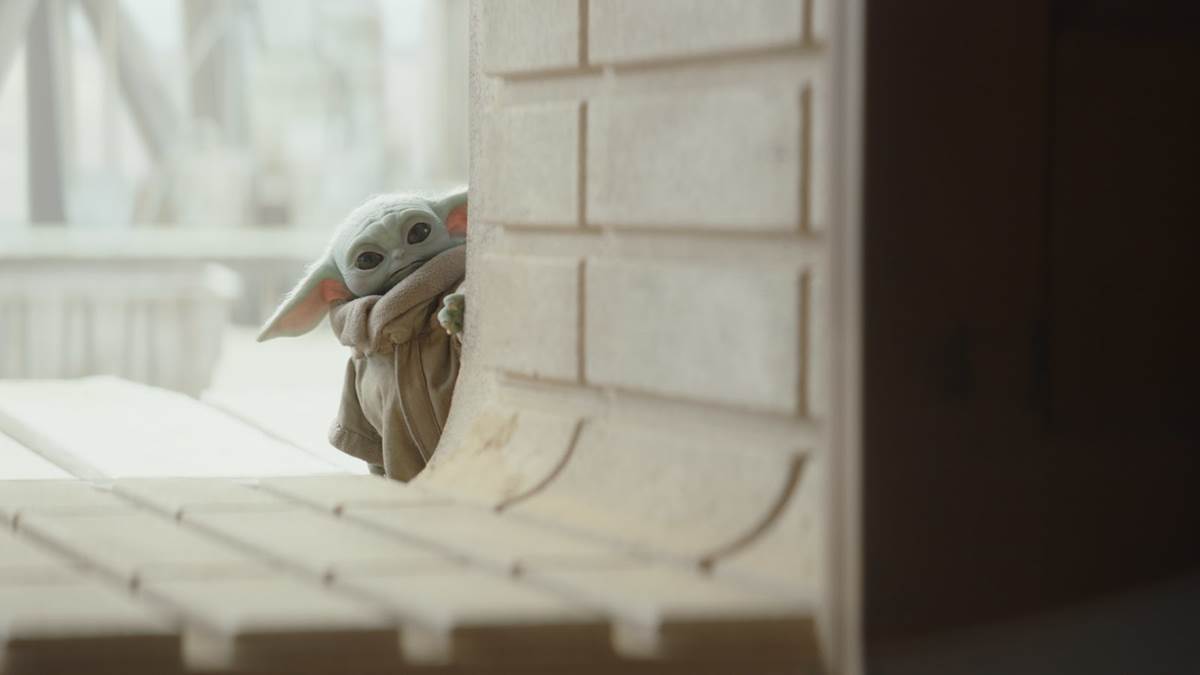 Less than one year after the debut of The Mandalorian, the first episode of the second season has premiered on Disney Plus. It’s an understatement to call the entire first season of the live-action Star Wars anything less than a massive success, so much so that Season 3 is already in pre-production as we speak.

The Return Of The Mandalorian

Directed by Jon Favreau, The Mandalorian Season 2 Episode 1 ‘Chapter 9: The Marshal’ doesn’t waste any time going into the nitty-gritty and giving us an action-packed intro to the second season.

If your problem with some of the episodes in Season 1 is that nothing much happens, this episode reels you in from beginning to end, despite actually being one of the longer episodes of the series, running at almost 52 minutes in length and duration.

I won’t spoil anything from this episode, but the gist of it is that Din Djarin AKA The Mandalorian (Pedro Pascal) is looking for other Mandalorians in the galaxy to help in his quest to return Baby Yoda to its people.

He gets a tip, which leads him to none other than Tatooine (you know, the Skywalker family’s home planet).

There, he meets an established character from canon, but this is someone you probably won’t recognize unless you’ve been reading the new official canon novels that have been published in the past few years.

That said, there are definitely some surprises in store for you in this episode. I can tell you that the Tatooine natives Tusken Raiders are involved and that the plot is a good old defending the village from a monstrous threat (hint: the threat isn’t the Tusken Raiders), but that’s all I can say without delving into major spoilers. As always, The Mandalorian is best experienced with little to no prior knowledge of what happens.

If you’re an avid Star Wars fan like me, the easter eggs in this episode will have you smiling from ear to ear. It somewhat partially answers a question that fans have been asking since before the first season even debuted. You’ll have to watch the episode to find out.

The production value remains extremely high, which is totally expected, and it’s always appreciated that the crew behind The Mandalorian is still incorporating practical effects whenever they can. The spirit of Star Wars has always been in pioneering special effects, so kudos to Favreau, Dave Filoni, and everyone involved.

Disney is sparing no dollar when it comes to The Mandalorian. The CGI in this episode is comparable to that of high-budget movies.

It astounds me every time that I’m reminded of the fact that The Mandalorian is a TV series. It further reinforces my belief that the future of Star Wars as a franchise belongs on TV (or streaming).

The rest of The Mandalorian Season 2 will release every Friday on a weekly basis on Disney Plus. If you want the exact time, look out for a new episode every Friday after 12am PT, or 3pm GMT+8 for Southeast Asian countries.

That’s all I have to say for now, but that ending stinger definitely has me hyped for next week’s episode. It’s only the first episode of the second season, and The Mandalorian is already rekindling my love for Star Wars all over again.

Well, in the words of Din Djarin himself, “This is the Way.”

The Suicide Squad Comes To HBO GO Next Week

yes very correct from the start this movies has been a very big for me not only me but the millions of fans, i have not been this excited over any movie in the past, but this gives me the trills. the Mandalorian season is underway and as expected there are lots of fans, however if you missed any episode check my post on the Mandalorian season 2 to download or watch it.