Genshin Impact 1.1 Update Is Coming Soon; Here’s What You Need To Know

This news will be frequently updated as more updates appear closer to the 11th November release date.

The next big update for Mihoyo’s hot new online RPG Genshin Impact is arriving soon on 11th November 6am GMT+8, right after they’ve done the usual server maintenance bit where the game goes offline for a short bit.

Here’s what you need to know from this major update:

With new updates come new gachas. We have two existing characters who are now playable for the first time, as well as a couple of new additions. 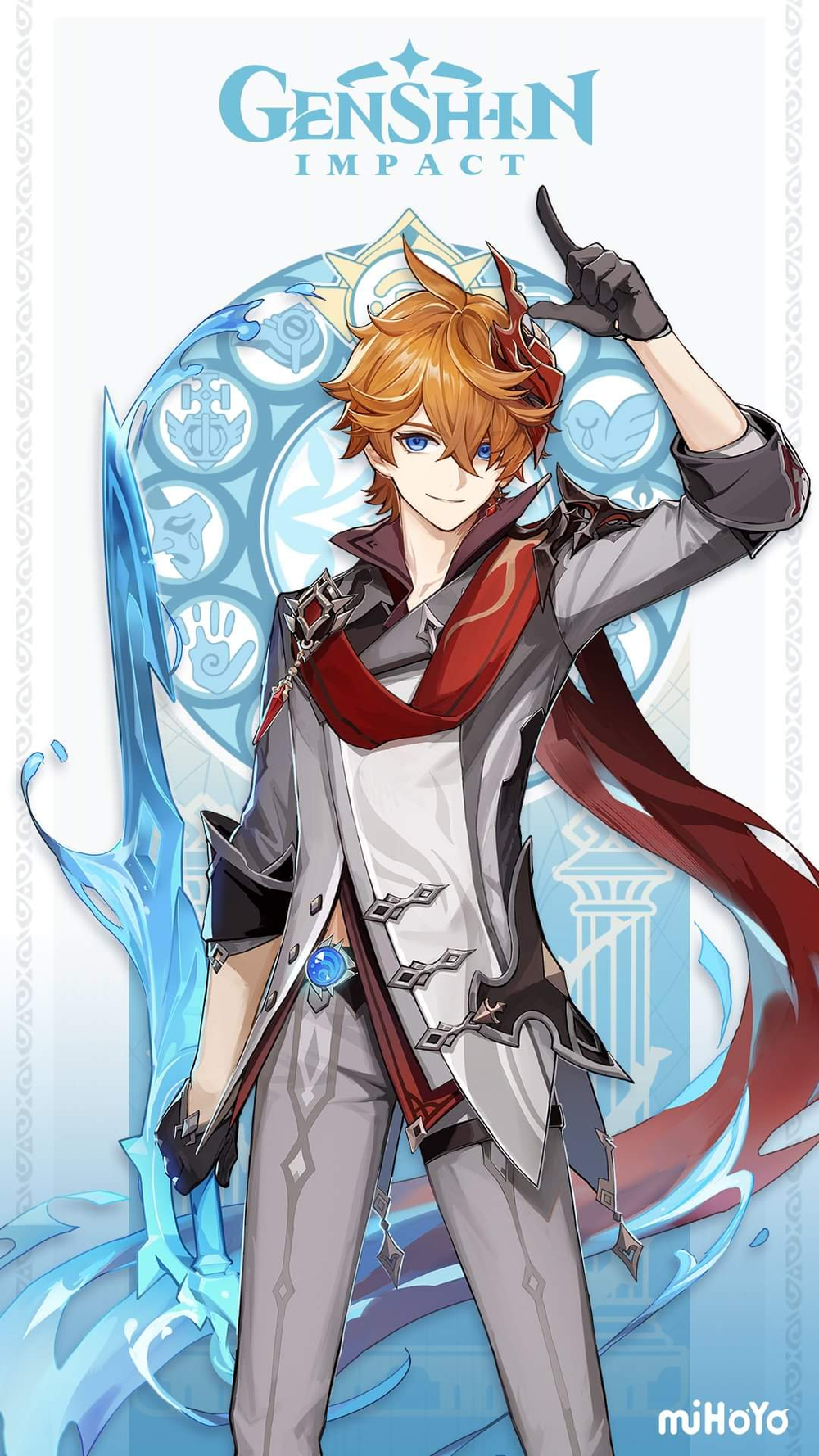 First up is Childe (or Tartaglia) from the Liyue story; he is now a 5-star hydro archer who can switch between melee and ranged attacks. You may remember him as the guy who gave your party a huge bag of gold, which end up being spent unwisely by the next guy. 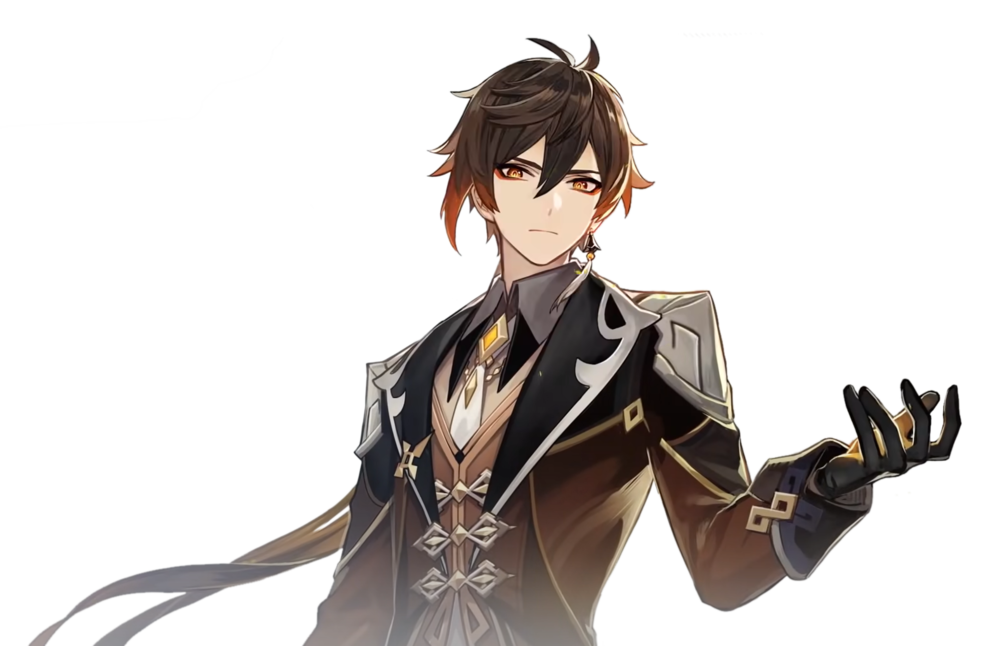 Next is Zhongli, the funeral parlour consultant guy & the one in the story who is terrible at monetary negotiations. He is a 5-star Geo polearm wielder with petrify status attacks. Check them out on the mobile leak below. 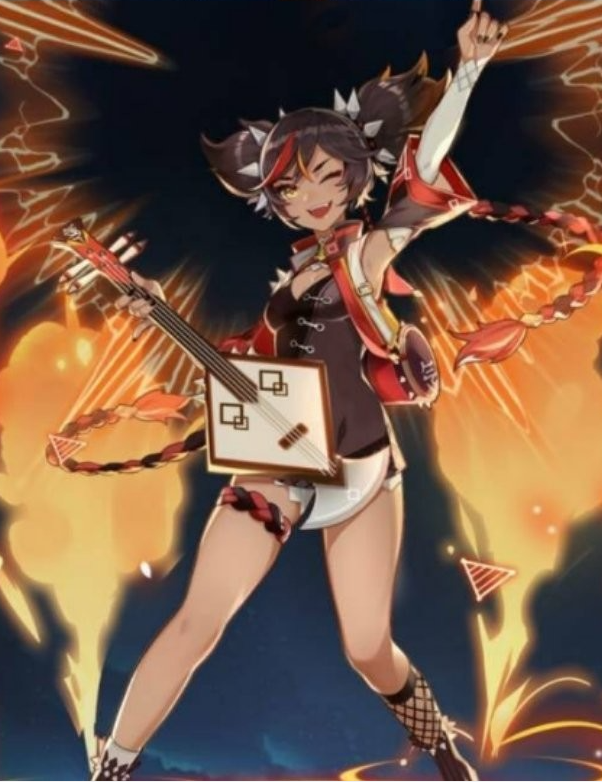 We also have Xinyan, a 4-star rock & roll musician, who has effective elemental combos & combat strategies. She wields her guitar like a claymore. 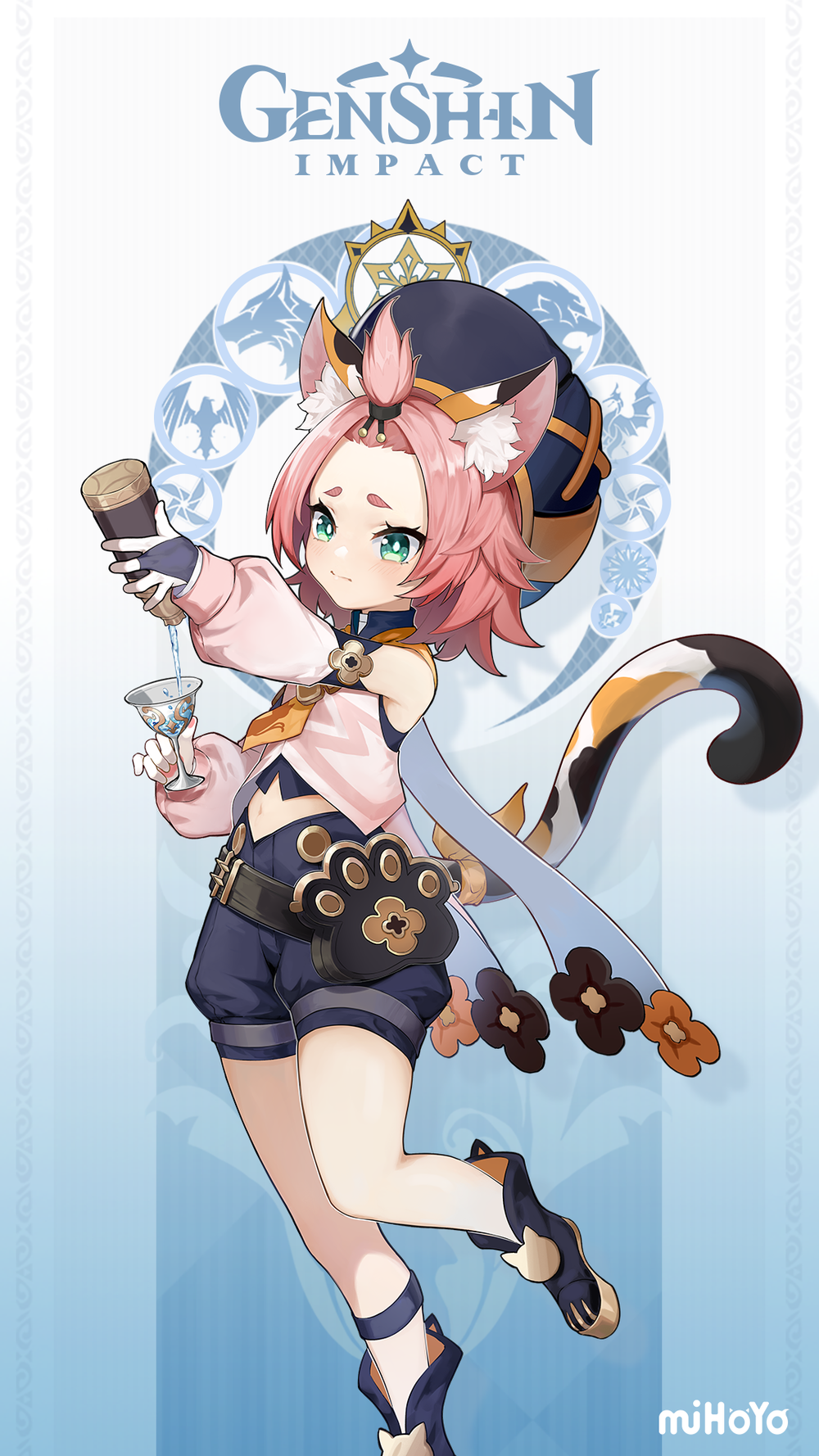 There’s also Diona, a 4-star furry bartender who also has effective elemental combos & combat strategies. Despite her profession, she hates alcohol and wants to rid the world of Genshin Impact of it. She wields a bow and is a Cryo element user. 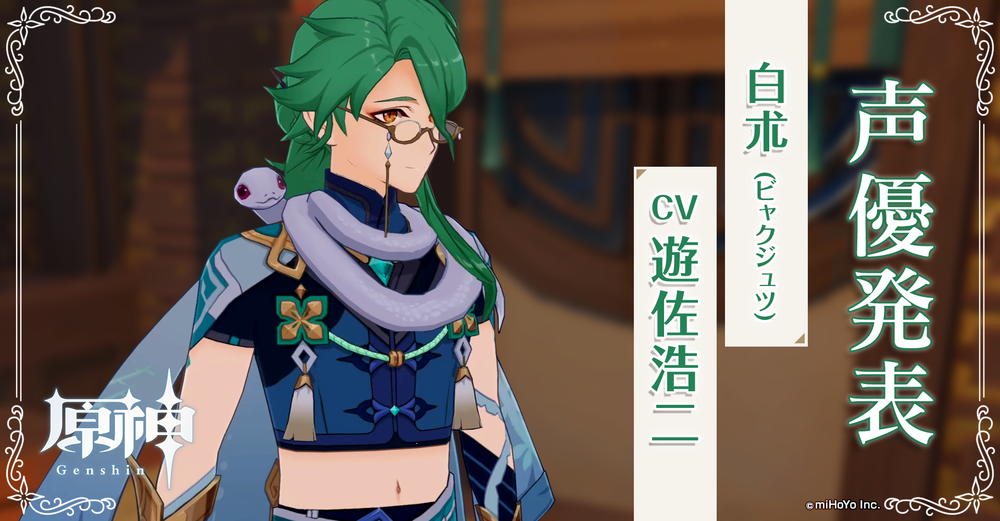 Baizhu is a new playable character who appeared as Qiqi’s boss in the game’s story. He has a talking pet snake called Changsheng, but that’s all we know about him so far. His element and weapon type is unknown at the moment. 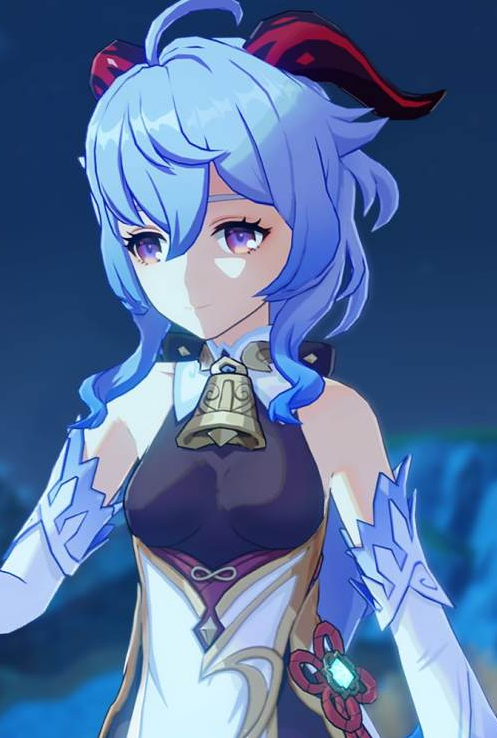 Ganyu is an upcoming playable character who serves as a Liyue Qixing emissary. She’s a lonely quiet girl who is a devout follower of Rex Lapis. We have no idea what her elemental and weapon type is at the moment.

The official Twitter feed also mentions a new character Dainsleif, who looks like an edgelord and is voiced by Yuri Lowenthal/Tsuda Kenjiro. It’s a good chance that he’ll be appearing in version 1.1’s story mode, but as a gacha? We’ll find out when the update goes live.

Dainsleif is a man of mysterious origins but claims to have knowledge of fate itself. Let's listen to his voice artists' performances, and try to figure out the secrets of the Bough Keeper together.

Those new characters will be easily obtainable via the upcoming “Farewell of Snezhnaya” banner. Childe gets a huge drop-rate boost here, alongside other Liyue characters like Beidou, Ningguang, and Diona. Hope you have your Intertwined Fate points all stocked up!

Of course, there is more to the 1.1 update than just new characters. The update will conclude the Liyue saga that was left as a cliffhanger in the game’s current story; a pretty normal occurrence in F2P PC/mobile titles.

Version 1.1 will also kick off a two-week seasonal event called Unreconciled Stars. You are given a set of new quests and co-op challenges, with the major reward being a free 4-star character Fischl. In case you didn’t know, she’s a damn good character to add to your party.

A Number Of Much-Needed QoL Changes

Genshin Impact’s initial version is serviceable, but still needs more tweaks and UI changes. Luckily, Mihoyo is on point and are implementing the following updates and changes:

Sounds Awesome; How Do I Update My Game?

News
Distant Worlds Is This Week; Here Are All The Arrangements Of The FF Main Theme

Final Fantasy's music has always been the best kinds of OSTs to default to; they're inventive, fun, and catchy at times. To celebrate the Distant Wor...

NetEase, the China-based company who will be creating the much-hyped action RPG Diablo Immortal, will be teaming up with Marvel to create new original...