Netflix May 2021: Our Picks & Highlights

Here are my personal recommendations and highlights for Netflix Malaysiaâ€™s April 2021 lineup and how to fill up your free time with worthwhile content at home: 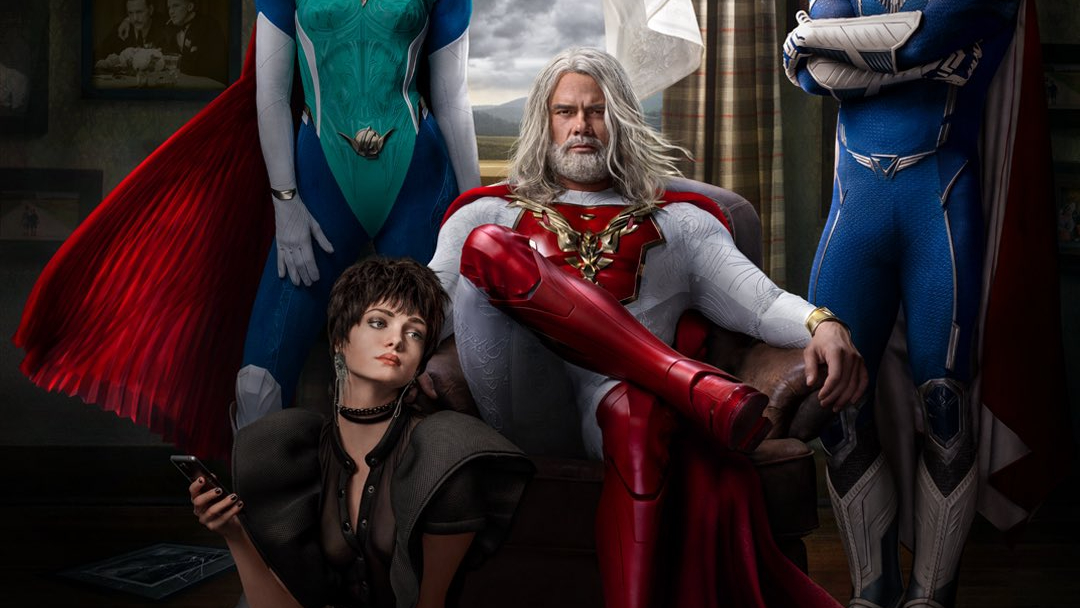 The first generation of superheroes have kept the world safe for nearly a century.

Now their children must continue their legendary ideals.

Jupiterâ€™s LegacyÂ is an adaptation of the comics of the same name. Itâ€™s about The Union, the first generation of superheroes whoâ€™ve been active since the 1930s with the Utopian as the leader. However, as they get older, theyâ€™re forced to look to their super-powered children to continue their legacy, which isnâ€™t an easy thing to live up to.

This might turn out to be Netflixâ€™s answer to Amazon Prime Videoâ€™sÂ The Boys. The first season will consist of eight episodes and will premiere on 7 May 2021. 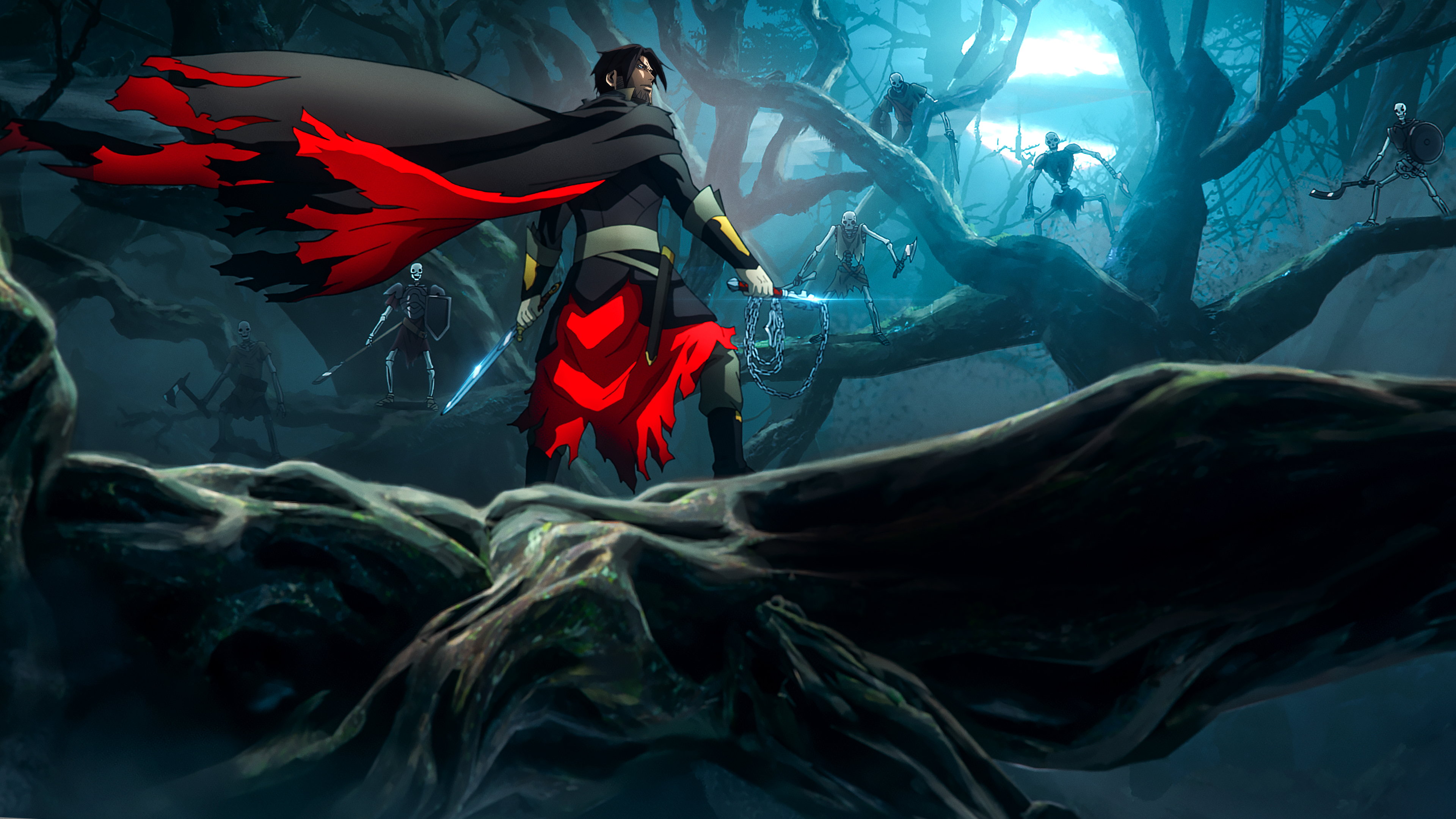 CastlevaniaÂ is a dark medieval fantasy that follows Trevor (Richard Armitage), the last surviving member of the disgraced Belmont clan, who is trying to save Eastern Europe from extinction at the hand of Vlad Dracula Tepes (Graham McTavish). But Trevor no longer is alone, and now he and his misfit comrades race to find a way to save humanity from extinction at the hands of the grief-maddened Dracula and his sinister vampire war council.

Castlevania Season 4 will be the final season and it will be 10 episodes long. 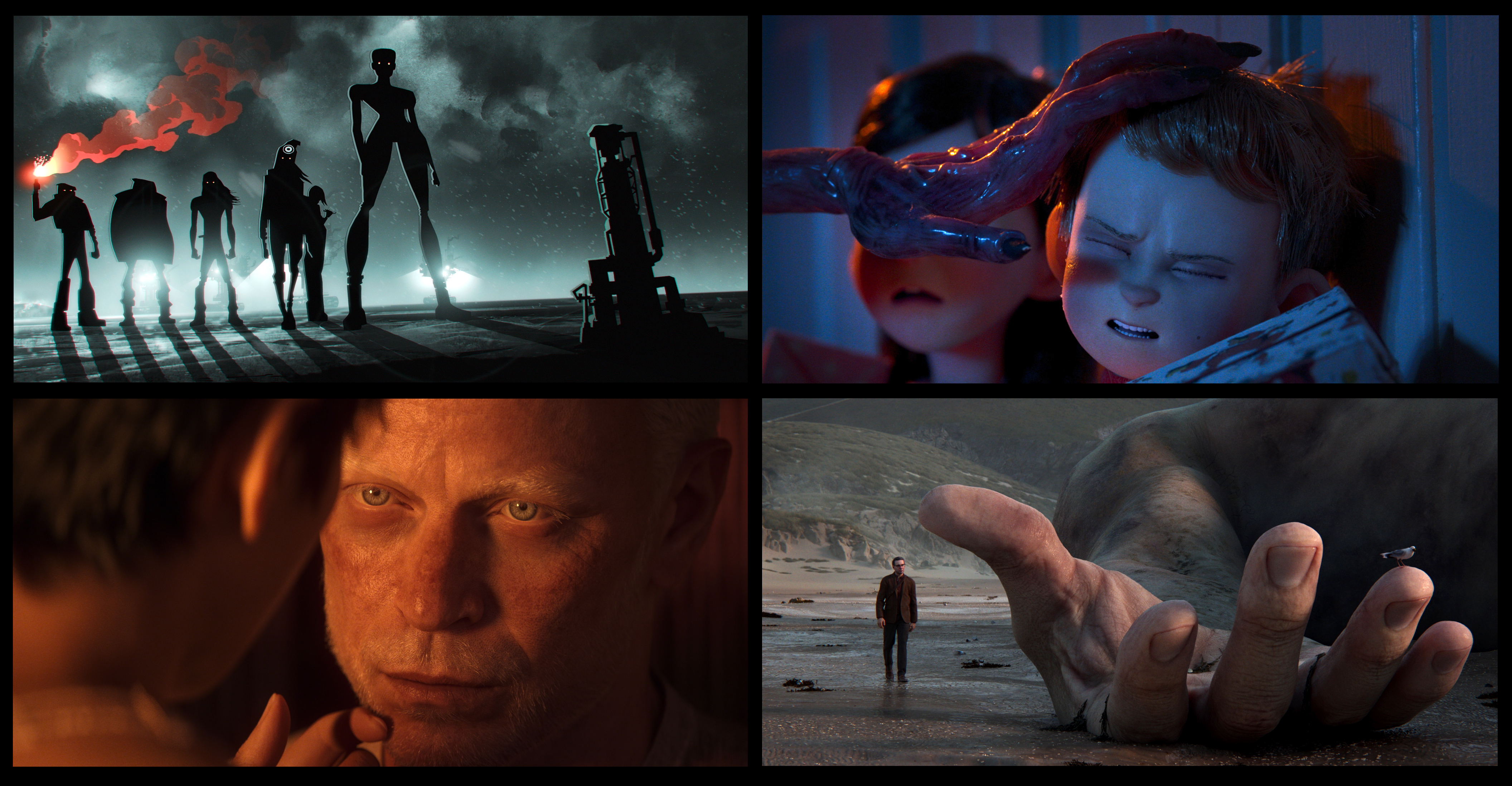 Fans can look forward to naked giants, Christmas demons, and robots-gone-wild. Meanwhile, youâ€™ll be happy to learn that Volume 3 is confirmed for 2022 as well. 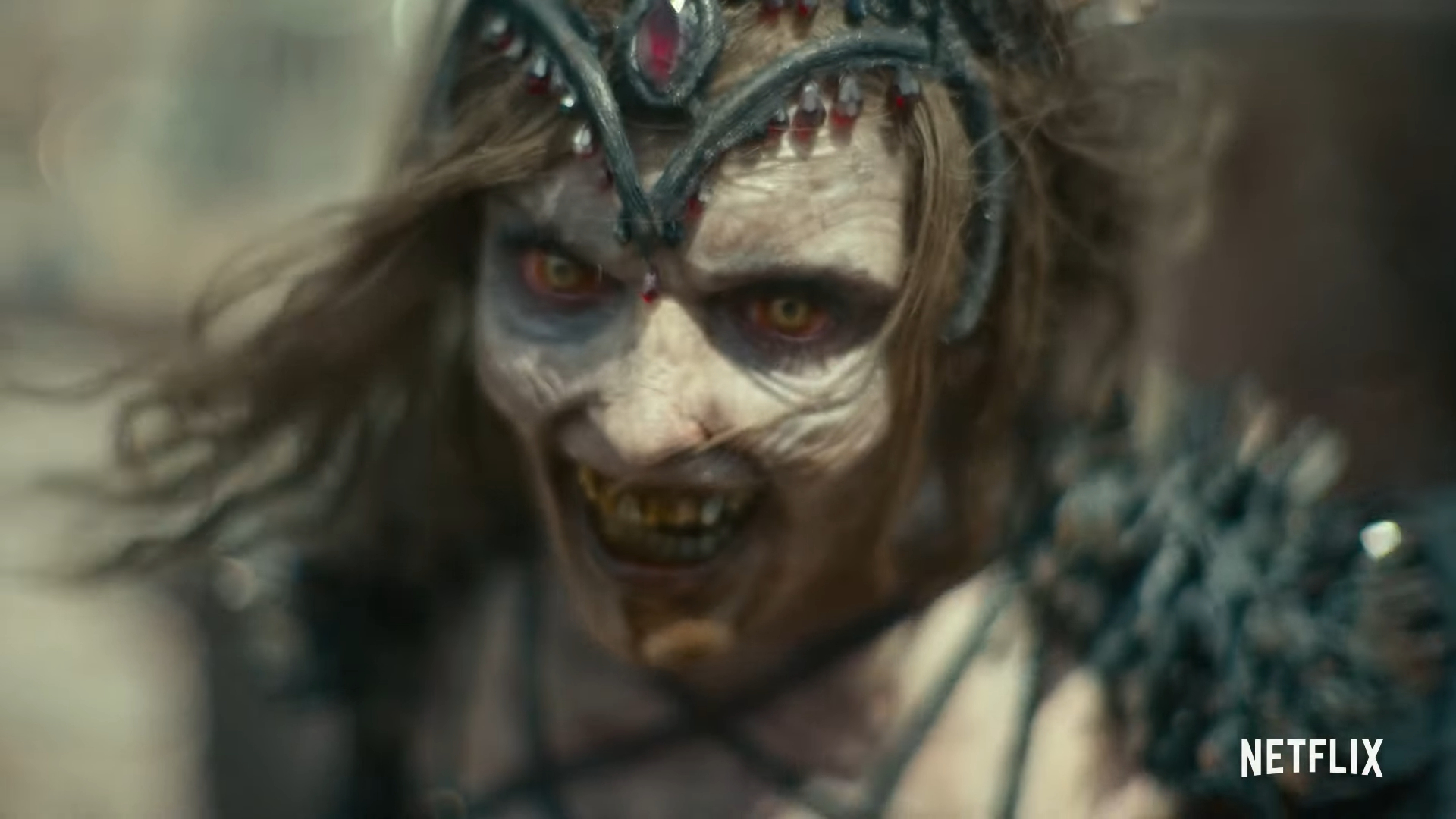 It’s directed by Zack Snyder, and he isnâ€™t a stranger to zombie films, as he previously directed the 2004 Dawn Of The DeadÂ remake, which was also his directorial debut.

â€œFollowing a zombie outbreak in Las Vegas, a group of mercenaries take the ultimate gamble, venturing into the quarantine zone to pull off the greatest heist ever attempted.â€ 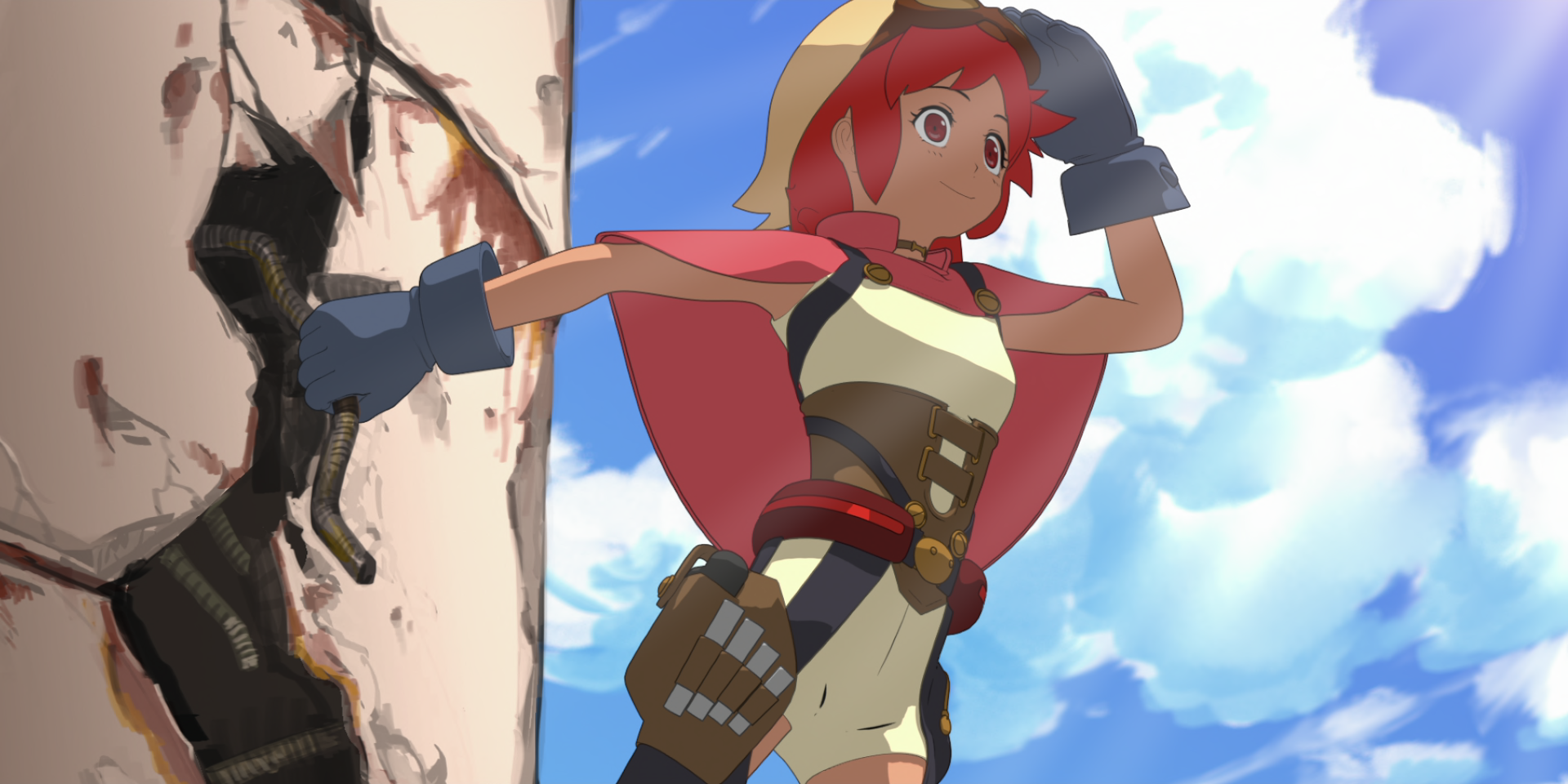 Created by Yasuhiro Irie, this post-apocalyptic tale is about a little girl and her robot family trying to find signs of life in the harsh cruel wasteland. Produced by a Chinese animation company called CGCG, this 3D anime looks like it may break away from the â€œ3D anime badâ€ stigma.

Thousands of years in the future, a human baby girl awakens, finding herself in a world inhabited solely by robots. 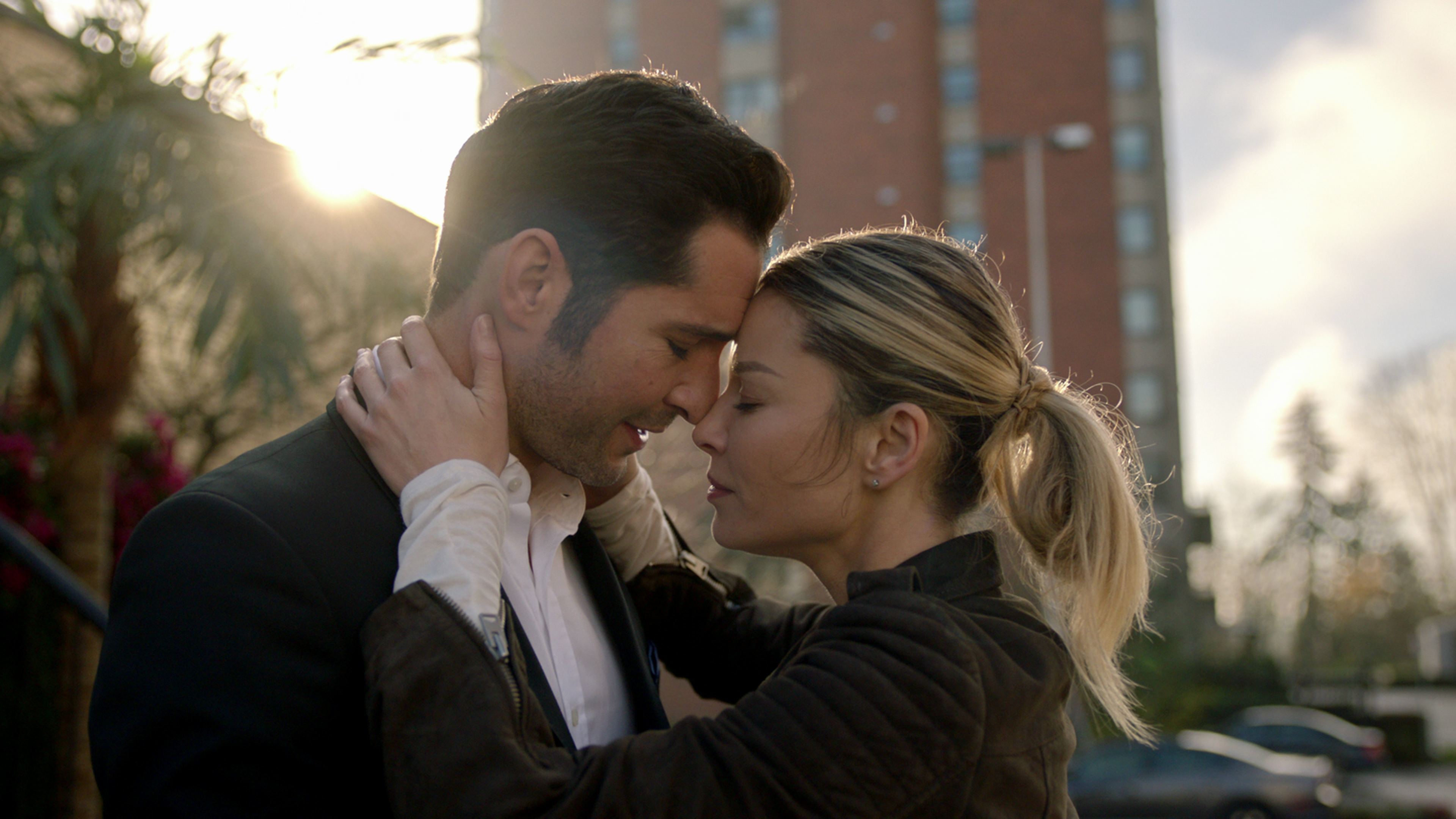 The first part of Lucifer Season 5 debuted back in August 2020, but now we’re finally getting the highly-anticipated second half.

Those are just several selected highlights from next monthâ€™s offerings of new TV series and movies on Netflix. Now you can plan your Netflix binge-fest for May 2021.

Nintendo just unleashed a ton of Animal Crossing: New Horizons info in its latest Nintendo Direct video feature an hour ago. Let's go through the chec...

You can never have too many spare masks to wear during this ongoing COVID-19 pandemic. As a further incentive, you can actually get exclusive The Last...

Square Enix just launched a websitefor the anime adaptation of The World Ends With You, a Nintendo DS RPG with character artwork from Tetsuya Nomura. ...