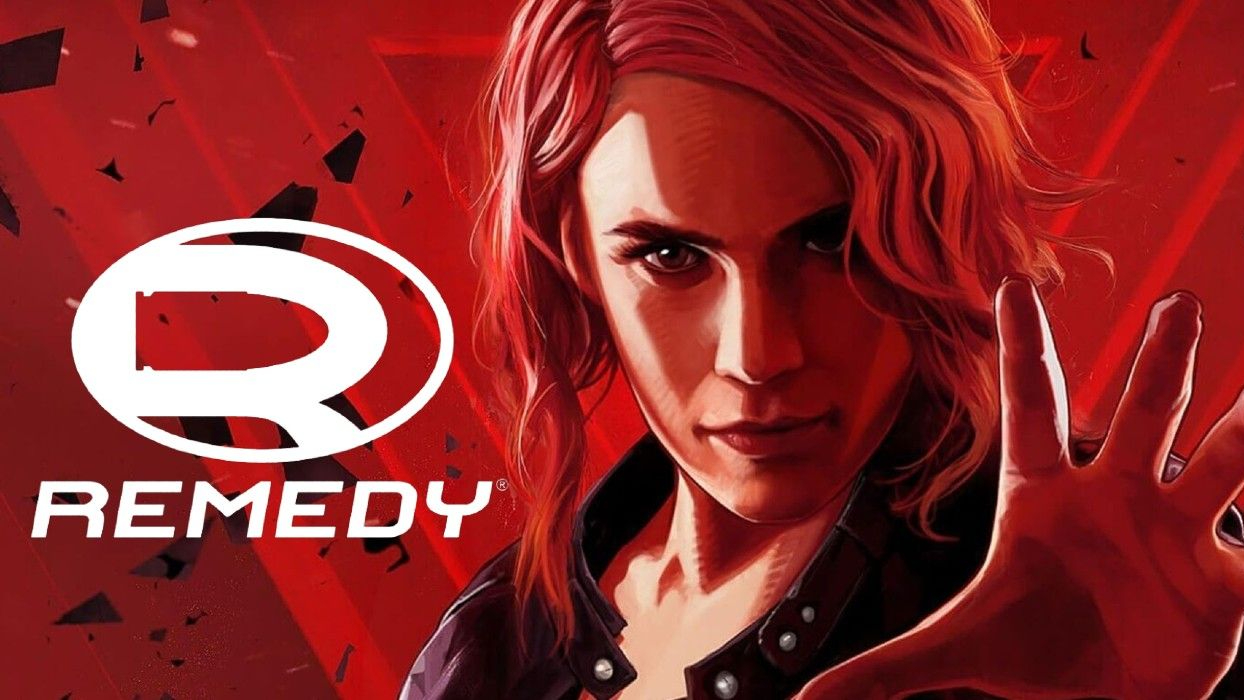 Remedy Entertainment recently confirmed that they have a total of five games in development and one of these might even be a PlayStation exclusive.

In addition, video game industry insider Shpeshal Ed has also been claiming on his Twitter account that the rumours are real and that it will be a full PlayStation exclusive title.

In the past, Ed has been a credible source of leaks and rumours in the past, even most recently leaking that Final Fantasy VII Remake would be a free PlayStation Plus game in March 2021 before it was even officially announced. That said, we should take all of this with a grain of salt for now, and wait for something more official from either Sony or Remedy Entertainment.

Control originally launched for PS4, Xbox One, and PC via the Epic Games Store in August 2019, followed by PC via Steam in August 2020. We namedÂ ControlÂ one of the best games of 2019. You can also check outÂ our review of the game here.