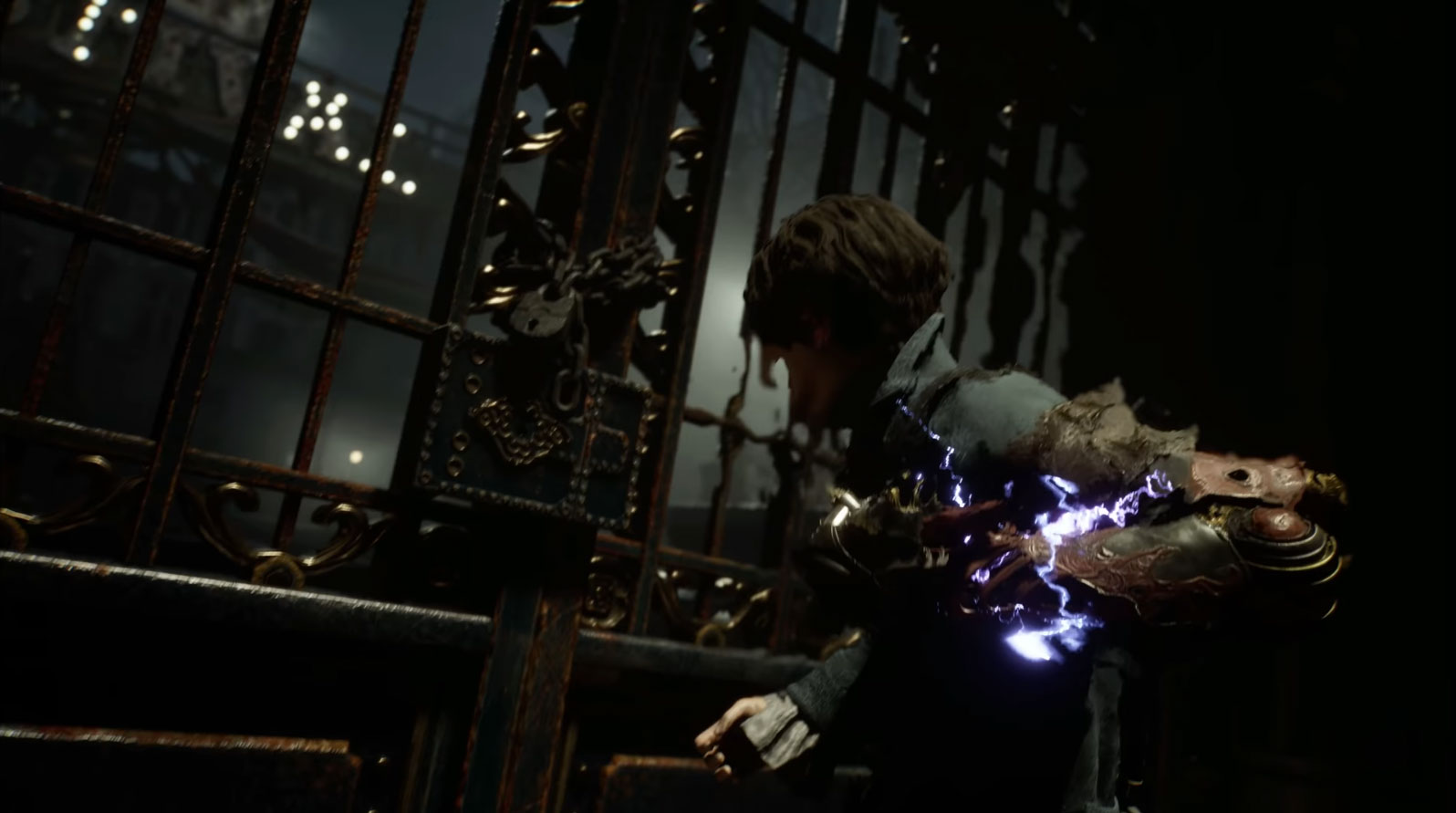 Who knew that the Italian fairy tale about a puppet coming to life could be an inspiration for a dark fantasy title?

That’s what Korean developer Round8 Studio and publisher Neowiz are doing with its upcoming Soulslike action RPG title Lies of P. The alpha gameplay teaser shows off a slow-walking protagonist (I believe that’s Pinnochio), fighting and casting spells the same way as the main character(s) in the Dark Souls trilogy and Bloodborne.

Lies of PÂ is a fantastically baroque action RPG inspired by the classic Italian novelÂ Pinocchio from Carlo Collodi. The ruined, but once beautiful city of Krat is on full display in the new video. Hideous and twisted automatons rule the landscape, and itâ€™s up to P to find Mr. Geppetto and reverse the calamity that has befallen Krat.”