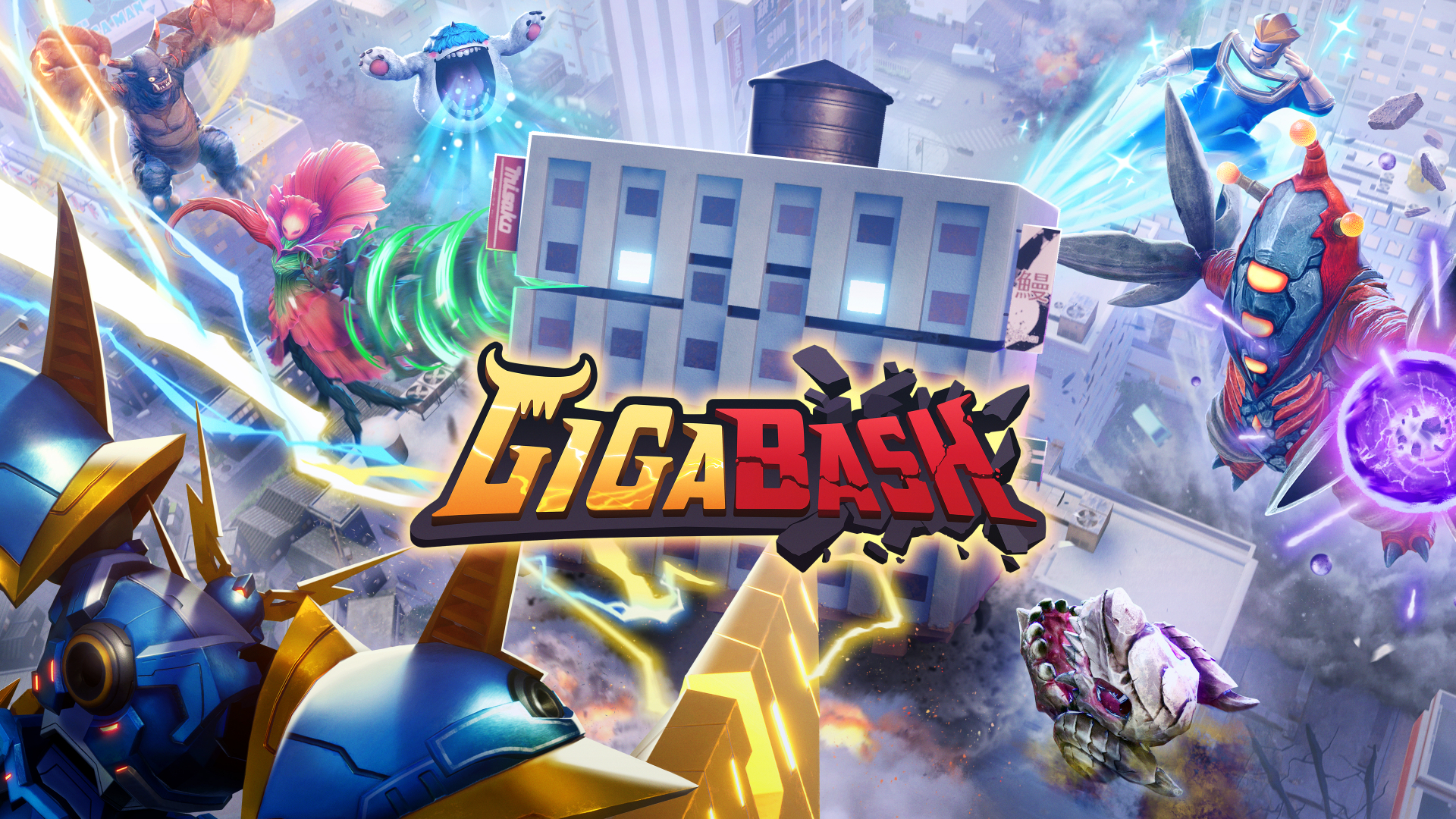 Passion Republic has unveiled our first look at Kongkrete, a new monster that’s quite literally a building come to life. The Malaysian developer has also announced that the party brawler game will be coming to both the PS4 and PS5. It is now available to wishlist on the PlayStation Store.

For years, buildings stood at the mercy of the Titan’s wrath. Even skyscrapers are reduced to rubble in their senseless rampage. Kongkrete (literally a Building Monster) finally awakens to avenge its fallen brethren. It excels at fighting with the element of surprise.

It has an unpredictable edge in crowded cities as it blends in with other buildings on the map when standing completely still. If enemies get too close, it can fire a blinding burst of Giga Energy to reverse their movement controls.

Nothing entertains it more than watching its enemies fumble around like confused fools. Its Ultimate even allows it to transform into an intimidating rocket-powered skyscraper to squash its foes into flat pancakes. These abilities truly make it a formidable foe like no other. Its existence alone spreads paranoia like wildfire… Because all of a sudden, any one of these mundane-looking office blocks just might be the living body of this unseemly monster.

GigaBash is slated to release for the PS4, PS5, and PC via Steam and Epic Games Store in early 2022. For more details and information, you can check outÂ the officialÂ GigaBashÂ Twitter account here.

So What's Free On This Version Of Destiny 2?