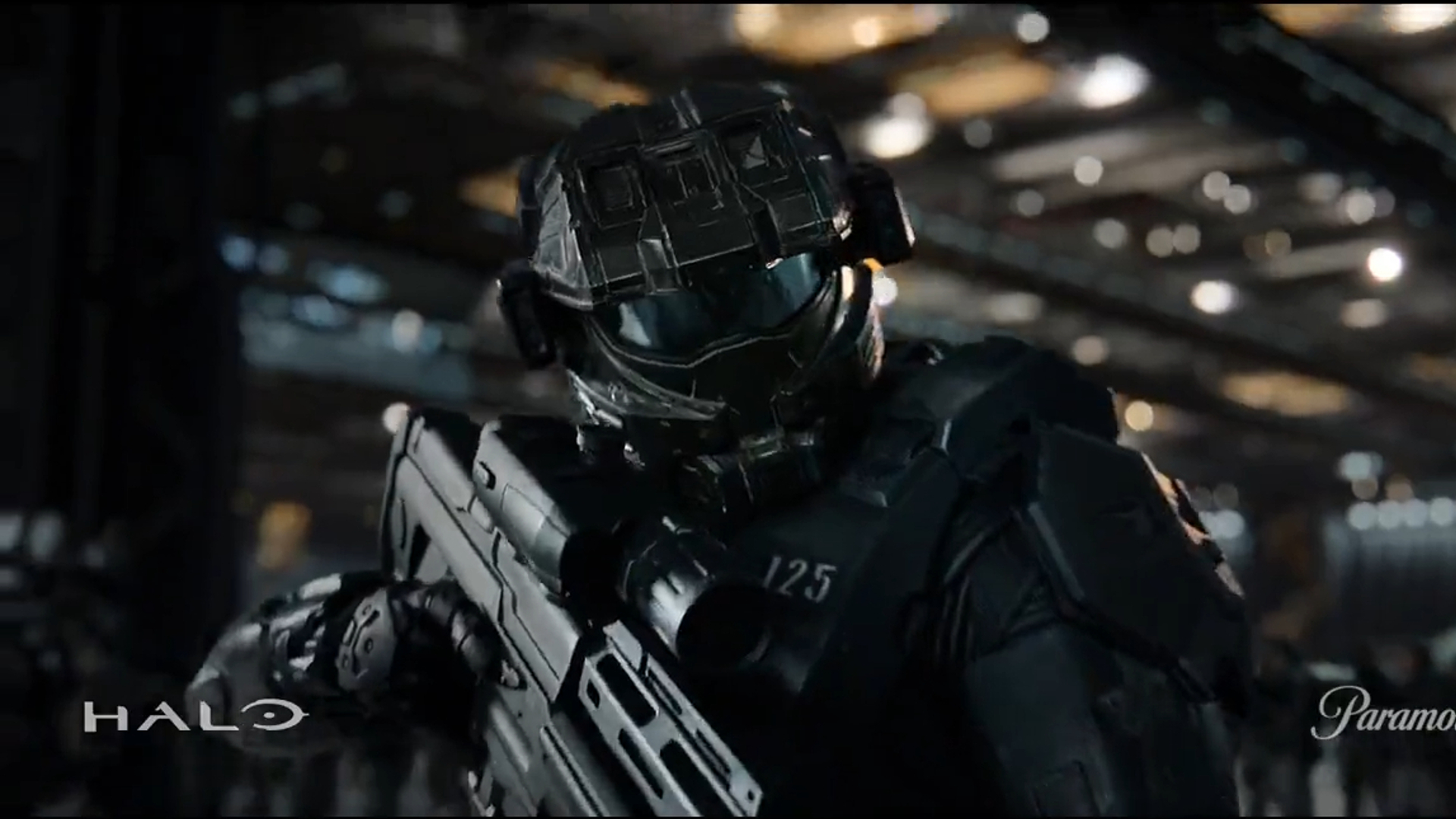 The Halo TV series gets a brand new teaser trailer ahead of its full reveal at The Game Awards 2021, which will take place at 9am GMT+8 on 10 December 2021. It’s only 15 seconds long, check it out below:

The Halo TV series will release exclusively on the Paramount+ streaming service sometime in 2022.

Showtime will continue to produceÂ HaloÂ for Paramount+, and the networkâ€™s creative executive team, led by Gary Levine and Amy Israel, who had been working on the series for years, will continue to oversee it.

Try Before You Buy Call of Duty: Black Ops Cold War From Now Until X'Mas Eve