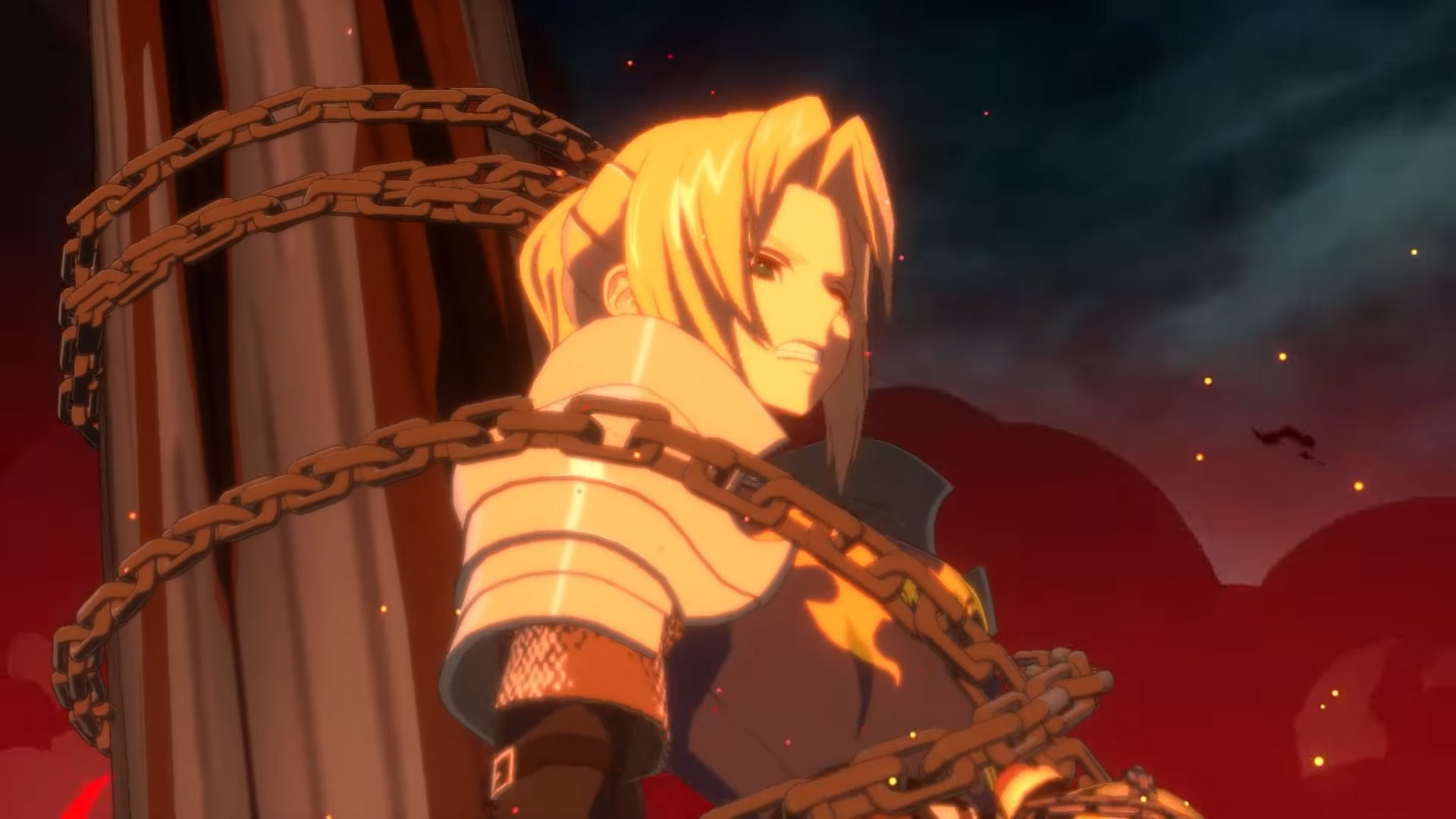 With the New Year rolling in, we have a ton of developer welcome messages oncoming. The latest is from DNF Duel director and lead producer Ryosuke Kodani.

Kodanidn thanks everyone for trying out the DNF Duel beta last month (which we played a lot of), and did mention that the team are aware of the test server’s instability and lack of options. The director and his team will be fixing the game’s netcode, options, and many character imbalances for the final game. The latter includes the Grappler’s infinite, the Striker’s combat style, and the Crusader’s OP kit.