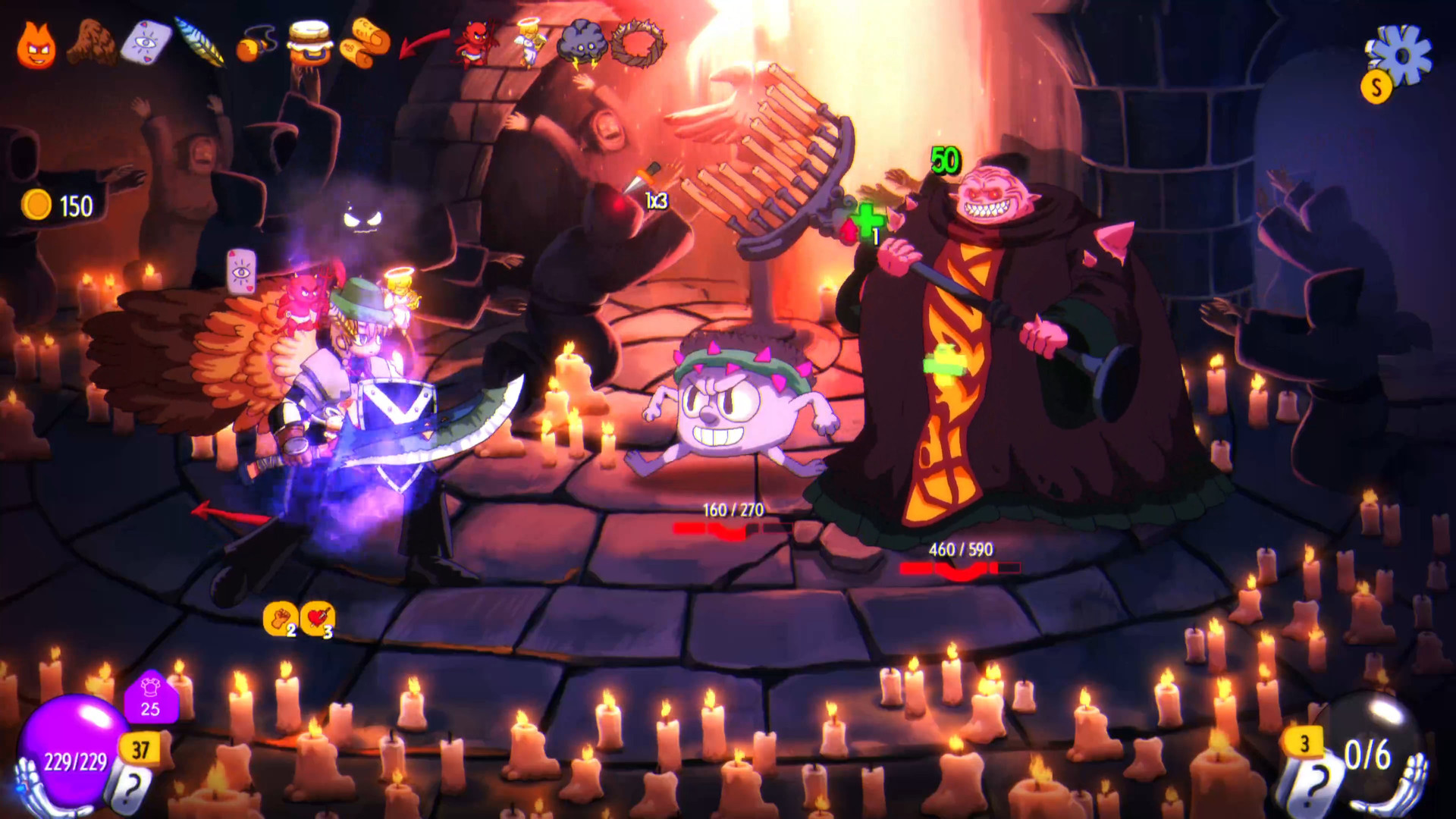 The brutally difficult card-slinging RPG will be out on 26 January for PC. For those who don’t know what Doors of Insanity is, think Slay The Spire but with more esoteric aesthetics and visuals, and off-kilter humour.

In addition, Doors of Insanity’s 1.0 update will come with a crimson chest room that offers permanent crystal and XP boosts, as well as an NPC called Wizard Andrew who can make you jump one room at the cost of messing up your appearance. Fun!

We did enjoy our time playing Doors of Insanity during its Early Access phase, with its card-slinging combat and the fact that you can customize your hero/heroine as you see fit, and its challenging difficulty. If you need a bizarre take on Slay The Spire, you can give Doors of Insanity a go later this January.

The Transformers Roll Out In New Mobile Legends Update