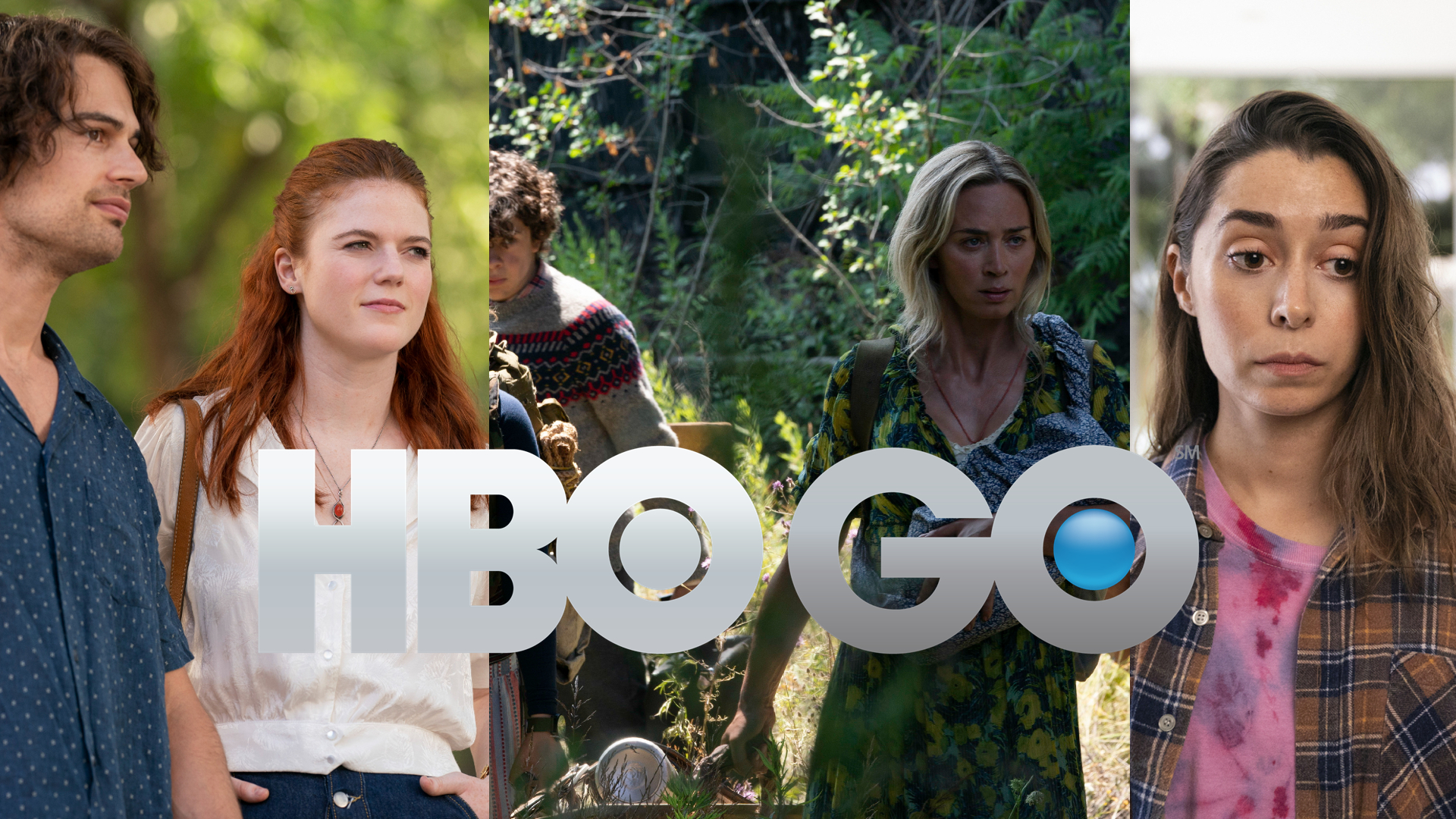 Here are my personal recommendations and highlights for HBO GO May 2022 lineup and how to fill up your free time with worthwhile content at home:

Season One followed Hazel Green (Cristin Milioti), a woman on the run after ten years in a suffocating marriage to tech billionaire Byron Gogol (Billy Magnussen). After discovering that her husband implanted a monitoring device to track her, Hazel fled to her desert hometown to take refuge with her father Herbert (Ray Romano) and his synthetic partner, Diane. In the second season, to save her father’s life, Hazel returns to the Hub, Byron’s high-tech palace. But once inside, she and Byron both become ensnared by Gogol’s newest revolutionary (and dangerous) technology. Catch up on Season 1 and stream the latest Season 2 episodes on HBO GO. Stars Cristin Milioti, Billy Magnussen and Ray Romano.

Redraw Your Summer with the best of Cartoon Network, featuring four hours of entertainment every day. Enjoy beloved characters and favourite franchises in weekly collections, beginning with brand-new episodes of Teen Titans Go! and their many escapades, and the adventures of Amato and Mechabot in Mechamato as they battle evil robots.

This is followed by the best of Looney Tunes Cartoons to celebrate Tweety Bird’s 80th anniversary, and Krypto The Superdog, which chronicles the comedic canine adventures of a superdog from Planet Krypton. The month draws to a close with We Bare Bears and the adorable antics of siblings Grizzly, Panda and Ice Bear, and The Tom And Jerry Show, the most iconic cat and mouse duo of all time.

Based on a true story, the eight-episode MAX Original series explores the life of Michael Peterson, his sprawling North Carolina family, and the suspicious death of his wife, Kathleen Peterson. However, her death from falling down the staircase in their home raises disturbing questions. Before long, suspicions grow to become accusations. Stars an ensemble cast with Colin Firth, Toni Collette, Michael Stuhlbarg, Juliette Binoche, Olivia DeJonge, Patrick Schwarzenegger, Sophie Turner and more.

Adapted by Steven Moffat from the bestselling novel of the same name, this HBO Original Series tells the story of Clare and Henry, whose beautiful and magical relationship is plagued by a unique problem – time travel. Can their love overcome this challenging obstacle? Tune in to find out in this six-episode series, directed by Emmy® Award winner David Nutter. Stars Rose Leslie and Theo James.

In this gripping love story, Nick and Janine live in marital bliss, until Janine’s ex-husband warps time in an attempt to tear them apart. As Nick’s memories and reality disappear, he must decide what he’s willing to sacrifice in order to hold onto – or let go of – everything he loves. Stars Oscar® nominee Leslie Odom, Jr., with Cynthia Erivo, Orlando Bloom and Frieda Pinto.

Following the deadly events at home, the Abbott family must now face the terrors of the outside world as they continue their fight for survival in silence. Now forced to venture into the unknown, they quickly realize that the creatures that hunt by sound are not the only threats that lurk beyond the sand path. Stars Emily Blunt, Millicent Simmonds, Noah Jupe and Cillian Murphy.

Those are just several selected highlights from next monthâ€™s offerings of new TV series and movies on HBO GO next month. Now you can plan your HBO GO watchlist for May 2022.