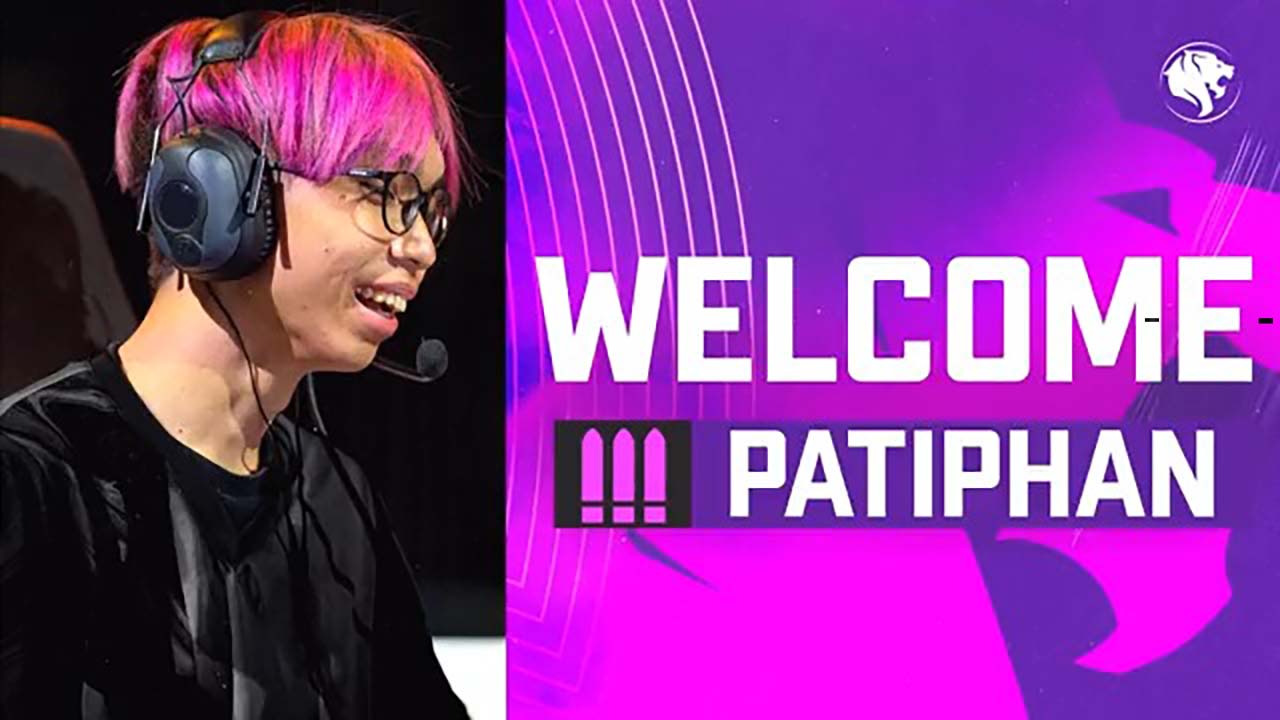 For the majority of his notoriety as the next best DPS, Patiphan was underage as the OWL has a minimum age requirement of 18 years old to participate in the league.

For more on the Overwatch League 2022, check out our recent recap.

Between now and then, like many others in the Overwatch scene, Patiphan transitioned over to Riot Games’ tactical shooter VALORANT and saw great success in international VALORANT, having represented Southeast Asia twice, once at VCT 2021: Stage 2 Masters in Reykjavík, Iceland placing 7-8th, and another time at VALORANT Champions 2021 in Berlin, Germany finishing 5-8th.

After accumulating an estimate of US$18,611 in prize earnings throughout his stint in VALORANT, it was announced on December 16, 2021, that Partiphan signed as the LA Gladiators’ newest DPS going into the 2022 season.

How’s It Going So Far?

As expected, his debut was highly anticipated as many have waited a great many years to see this Thai phenom reign terror in top tier competition. But at long last, as fate would have it, his long-awaited debut would also align with the very first match of the OWL against the former giants in the New York Excelsior.

Starting Map 1 slow as Genji, we didn’t see much from Patiphan as he was outshined by his fellow teammate Kevin “kevster” Perrson who put on a stellar performance, but by the third round of Map 1, we could see that the debut jitters must have subsided as Patiphan took the spotlight with a fantastic play to help secure the Map 1 victory.

Nothing hits quite like clean dash resets ??@itsPatiphan and the team take Map 1! pic.twitter.com/3M7yRudAFn

The LA Gladiators went on to win both of their series that week in a comfortable 3-1 against the New York Excelsior and the Boston Uprising.

Although we did not get to see too much from Partiphan this week, there is plenty of time for Patiphan to ease back into the thick of things. If you want to catch Partiphan and the rest of the Gladiators live next they will be playing the Dallas Fuel on May 15, 2022, at 4:30am (GMT+8) or you can catch the VOD which will be released later on that day on the official Overwatch League YouTube channel.

Uprising & Fusion Shine In A Day of Upsets

Fortnite Rules Streaming Scene - Yet to Break Into Esports Realm