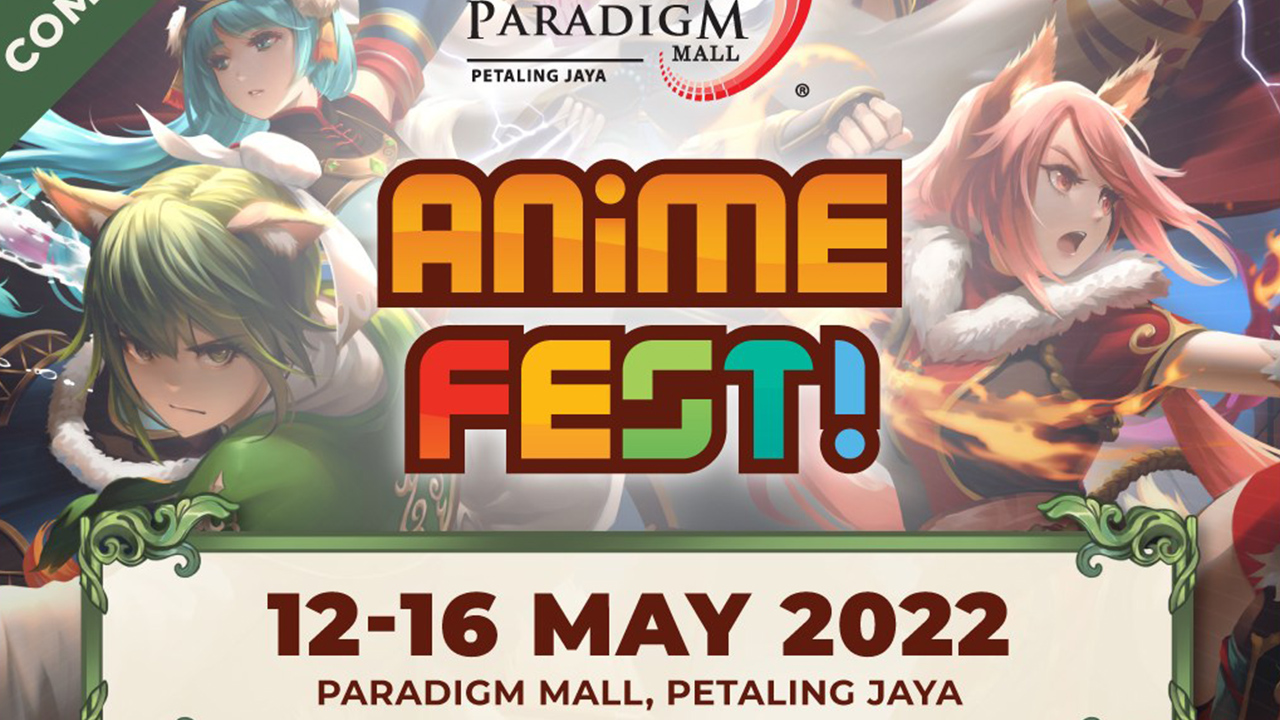 After the pandemic has taken a toll on events the past few years, it must be a relief to many that offline anime expos and fan gatherings are slowly coming back in Malaysia, much less Southeast Asia. And if these photos of Paradigm Mall are of any indication, they’re back in a big way.

Anime Fest, an anime expo gathering from the Comic Fiesta team, is taking place right now at Paradigm Mall. The event has caused massive human jams in the mall itself and on the NKVE highways (to an extent, since weabs with jobs have cars too); it’s overcrowded to kingdom come.

The Malaysian Twitter space is abuzz about the literal human traffic, including some words from our own ex-KKP writer Burhan:

My advice? Don't go there pls, even if you have FOMO. Wait for CF proper at the end of this year instead.#AnimeFest #AnimeFest2022

Pretty fun morning at anime fest!
Got to take some cool pics with cosplayers and spend way too much money on the Hakken! booth.
Planning to come back here on Saturday to buy more stuff from the doujin booth.
Also the huge amount of people, Imagine if its on the weekend#AnimeFest pic.twitter.com/eRWnj9MkR2

Air conditioning is almost nonexistent, everyone is sweating.

At least 2 escalators are not working.

It doesn’t look like Paradigm Mall is spacious or wide enough for gatherings as packed as a big-name anime convention run by a renowned group. Despite this, people are still having fun at the event. Plus, having too many people in an expo is a better problem to have than no people at all, if you think about it.

[HELP RT] does anyone know his @ ??? forgot to ask for his social media bcs shes too stunned ??#Animefest2022 #animefest pic.twitter.com/RET2YJwDDL

Anime Fest is going on from 12th to 16th May. You can still attend tomorrow and Monday’s event, but we can’t guarantee there will be less people than today.

The Best Deals From The Steam Autumn Sale 2021

Here's When The Outer Wilds Will Arrive On Steam