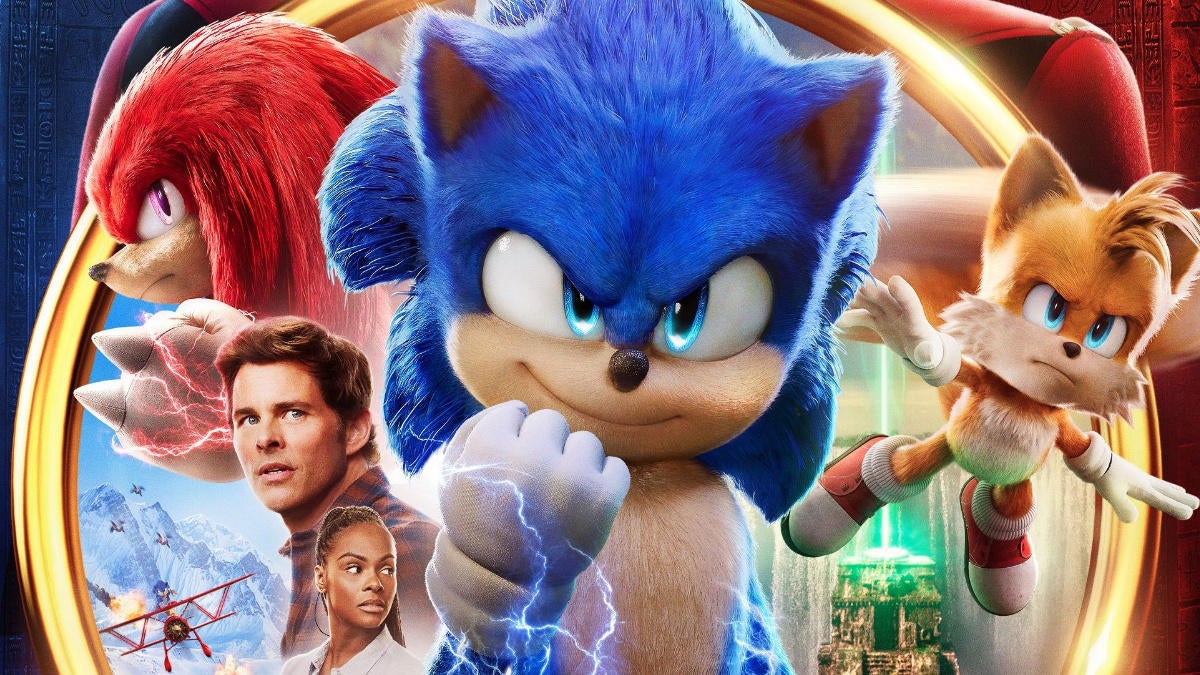 The pretty decent kid’s action movie Sonic The Hedgehog 2 has grossed over US$400 million all across the world in less than three months.

In other words, the film that’s co-produced by Sega and Paramount Pictures and was released on April in Southeast Asia is the fifth-highest grossing video game adaptation of all time. Congratulations, Sonic & friends: at least with the impending mediocrity of your next game, your cinematic ventures are looking bright!

Here’s the top 5 for reference:

Due to this windfall, there will indeed be a third Sonic The Hedgehog film in the works and a live-action TV series featuring Knuckles. If you’re wondering who the next villain in the upcoming films might be, check out the video below.

Overwatch Japan May Have 'Leaked' Hero 27