She-Hulk Attorney At Law is set to be the next Marvel Studios series to premiere on Disney+ Hotstar Malaysia on 18 August 2022.

This interview has been edited for clarity. Stay tuned for the video version of this interview and the review of the series. In the meantime, Jessica Gao also recently revealed that She-Hulk scrapped plans to include meta comic book text boxes in our coverage of the recent press conference.

We know that the show has Bruce Banner, Wong, and even Daredevil. And each of the first four episodes I’ve seen had guest stars. Can you confirm if there will be guest stars in every episode, and why you followed this approach with She-Hulk?

Jessica Gao: There won’t be guest stars from the MCU in every single episode but we’ve also pulled a lot of characters from Marvel Comics that we’ve never seen before in the MCU. It will be their debut into the Marvel Cinematic Universe in our show, which is really exciting.

That’s just a result of the format of the show because it is a half-hour legal comedy. We kind of have this built-in format that lends itself to a lot of cameos because there’s a lot of lawsuits that we’re dealing with, with this law firm, so naturally, we would have people who are behind those lawsuits.

Is there anyone you wanted to use but couldn’t for whatever reason?

The first reason would be there was a rights issue with the use of the character, or the other reason is that Marvel already had other plans for that character and so that’s why we couldn’t use them.

How did you balance the meta breaking the fourth wall elements and the courtroom drama in the series?

Jessica Gao: For me, the most iconic run of She-Hulk in the comics is the John Byrne run, where she first started breaking the fourth wall and that run was what made me fall in love with the character from the comics in the first place.

And so, it just felt like a very foundational essential part of this character and that it’s inextricably linked so I don’t think there would be any scenario where I would have done a She-Hulk show and not done the fourth wall breaking because to me, that was such a strong part of who she was.

For She-Hulk, I noticed that every episode had unique artwork for the end credits. Can you tell us more about what went into the design and why you followed this approach?

Jessica Gao: Our end credits were done by a company called Aspect Ratio. They came in and they pitched the idea of doing courtroom sketches of our main end titles and when we heard that, we just thought, “Hh my god, that’s genius, why didn’t we think of that, now we feel stupid because we should have thought of that.”

It’s so clear and obvious that that is the perfect way to do it and then they said, “We can, if you want, do bespoke custom images for each episode and we thought, “Oh, that’s wonderful!”

So, our rule for doing it was that you would see things in each that you didn’t really see in the episode so either they were extensions of things that had already happened in the episode or it would fill in the blanks of giving you an extra bit of detail about something that happened off-screen. 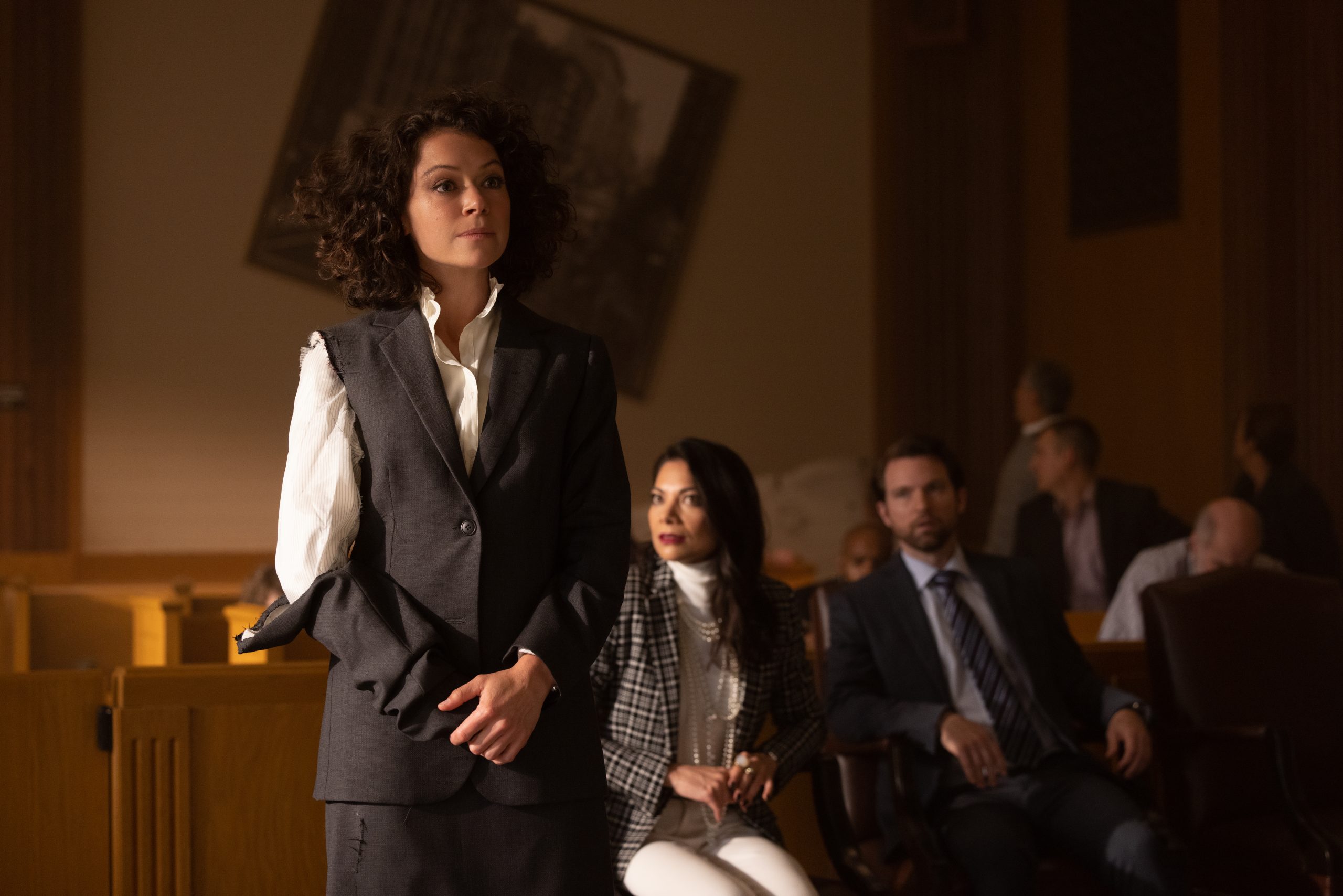 What were the biggest challenges of working on She-Hulk?

Jessica Gao: Being part of a connected cinematic universe where everything you do and everything that all these other movies and shows do kind of affect each other. You always have to be aware of that and so, it’s a lot of asking about things, asking about the boundaries about what you’re able to do and oftentimes, wanting to do something and then being told somebody else is already doing it, so you can’t. All of that is just a very tricky path to go down and of course, Marvel is just a huge machine and they’ve created their own system of doing things. You really have to just be okay with doing things their way.

PLAYISM and OHBADO have announced that they will release MaguSphere Magical Cannon Girls for unspecified consoles and PC via Steam in 2022. How do ...

News
PlayStation Lays Off 90 Employees As Part Of "Global Transformation"

Sony Interactive Entertainment and PlayStation have apparently laid off over 90 of their employees in the United States. According to the report from ...