The eighth episode of She-Hulk Attorney At Law is now streaming on Disney+ Hotstar Malaysia. I’ll be discussing heavy spoilers so if you haven’t seen it or want to avoid spoilers, now’s your chance to stop reading. 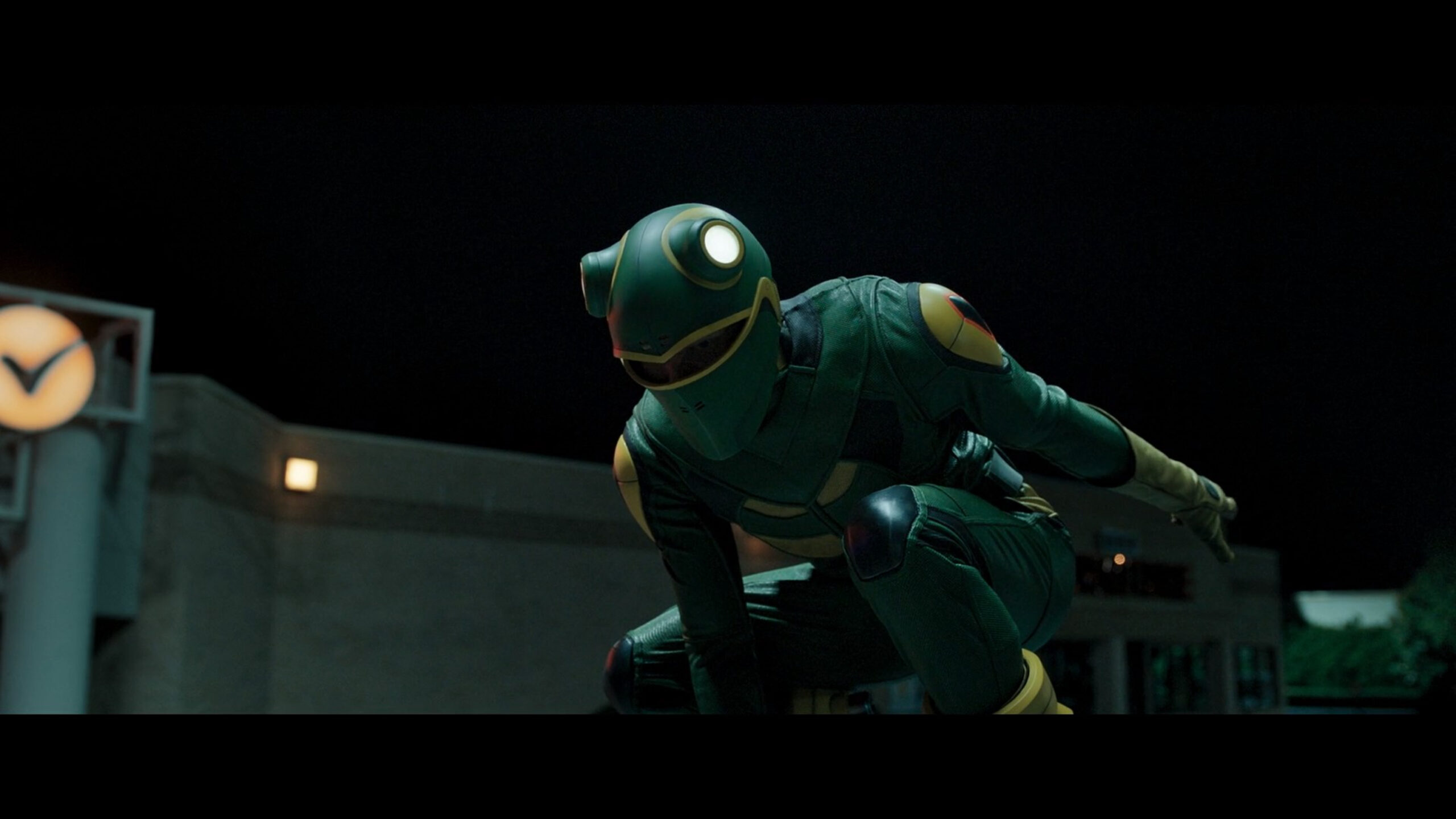 She-Hulk represents Leapfrog in this episode.

In the comics, Leapfrog is not a hero but a villain. He wears a frog suit containing electrical coils on the soles of each of the two flippers which allow the wearer to leap great distances up to 18 m high or 30 m long. The first Leapfrog (Vincent Patillo) appeared in Daredevil #25-26 (Feb to March 1967) and was created by Stan Lee, Gene Colan, and Frank Giacoia. The second Leap-Frog (Buford Lange) debuted in Daredevil Vol. 2 #16 and was created by Brian Michael Bendis and David W. Mack.

She-Hulk Vs Matt Murdock AKA Daredevil 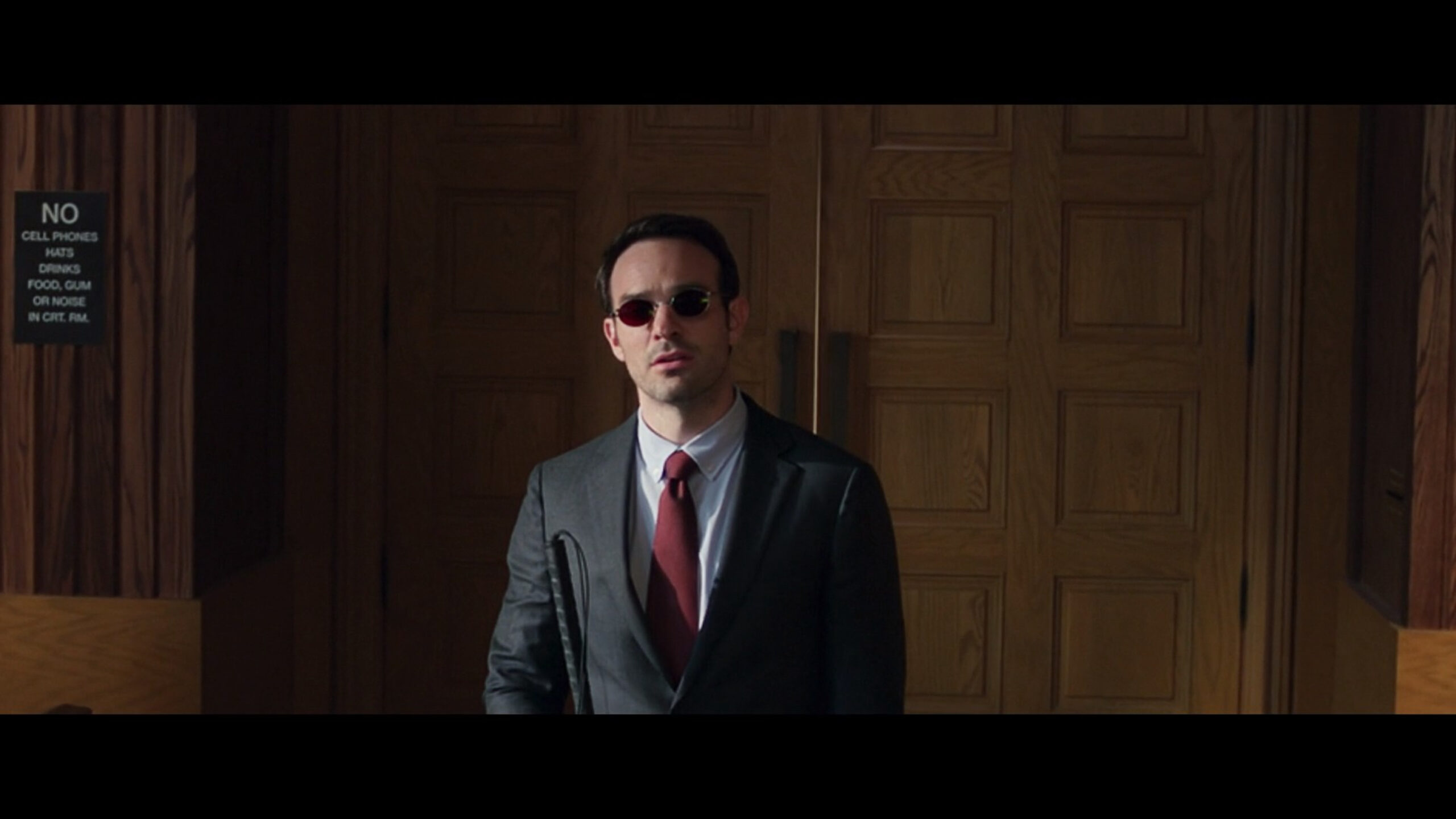 Matt Murdock represents Luke Jacobson, the man who designed the costume for She-Hulk, Daredevil and Leapfrog.

This is the first time that Charlie Cox is reprising his role since 2021’s Spider-Man No Way Home. 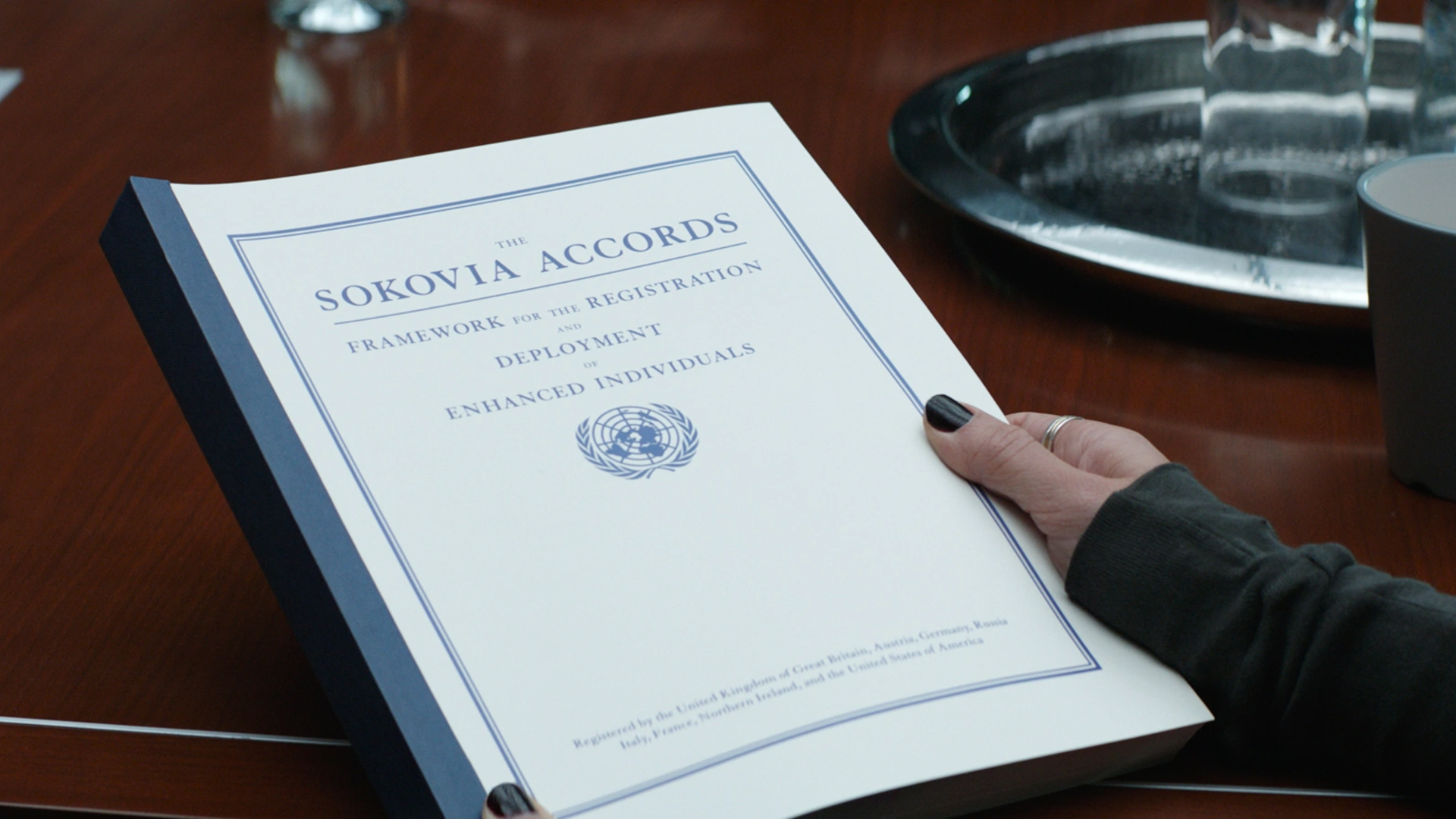 No wonder the superheroes are running around freely in the MCU now.

The Sokovia Accords were originally introduced back in 2016’s Captain America Civil War, and they’re a set of legal documents designed to control and regulate the activities of enhanced individuals, including members of government agencies such as S.H.I.E.L.D. or private organizations such as the Avengers.

Todd Has A Wakandan War Spear 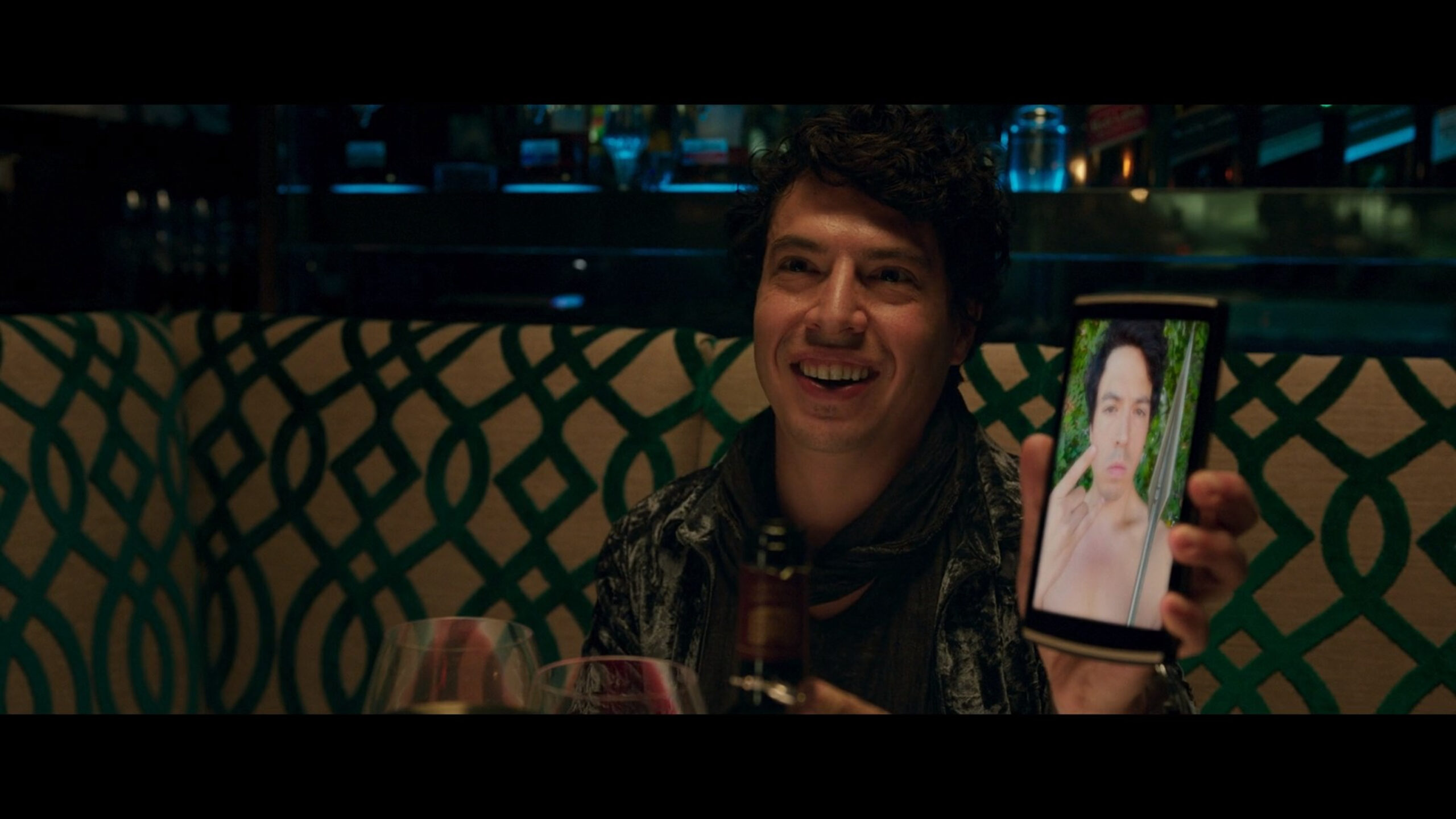 Those same spears used by the Dora Milaje from Black Panther. 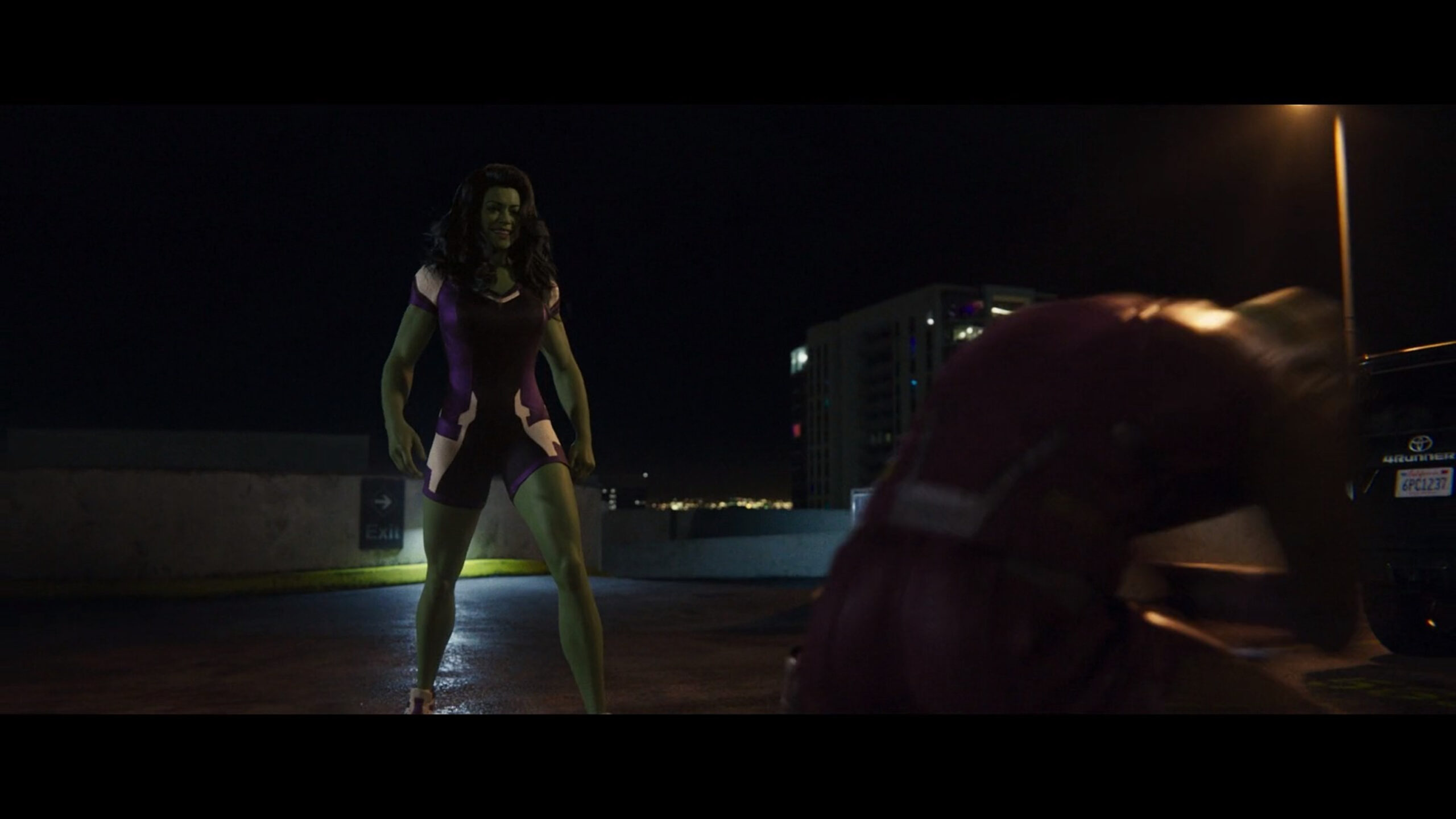 She’s wearing her costume for the first time and it’s like a mix of several of her past costume in the comics. 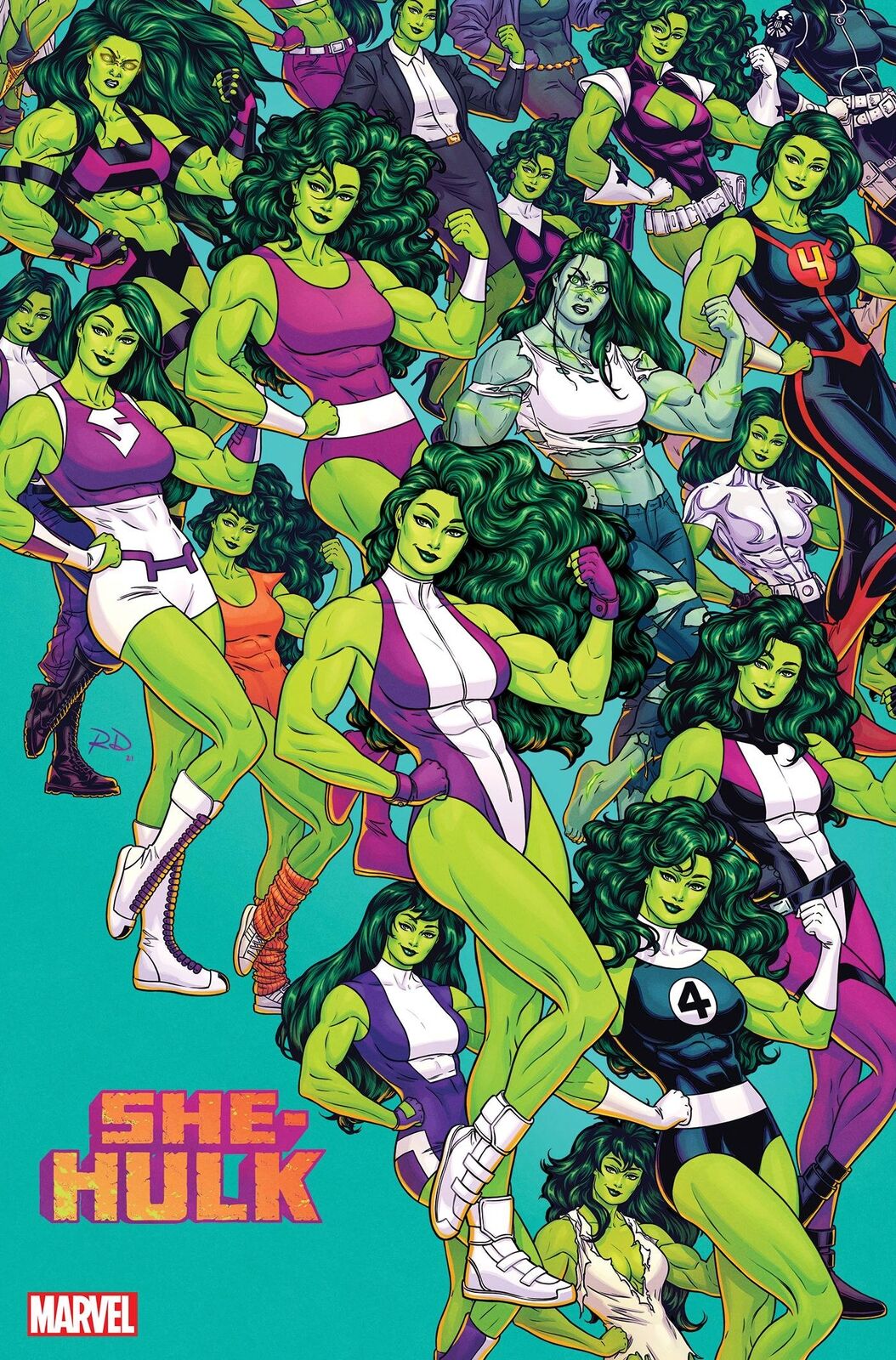 The Netflix Daredevil Theme Can Be Heard Playing In The Background 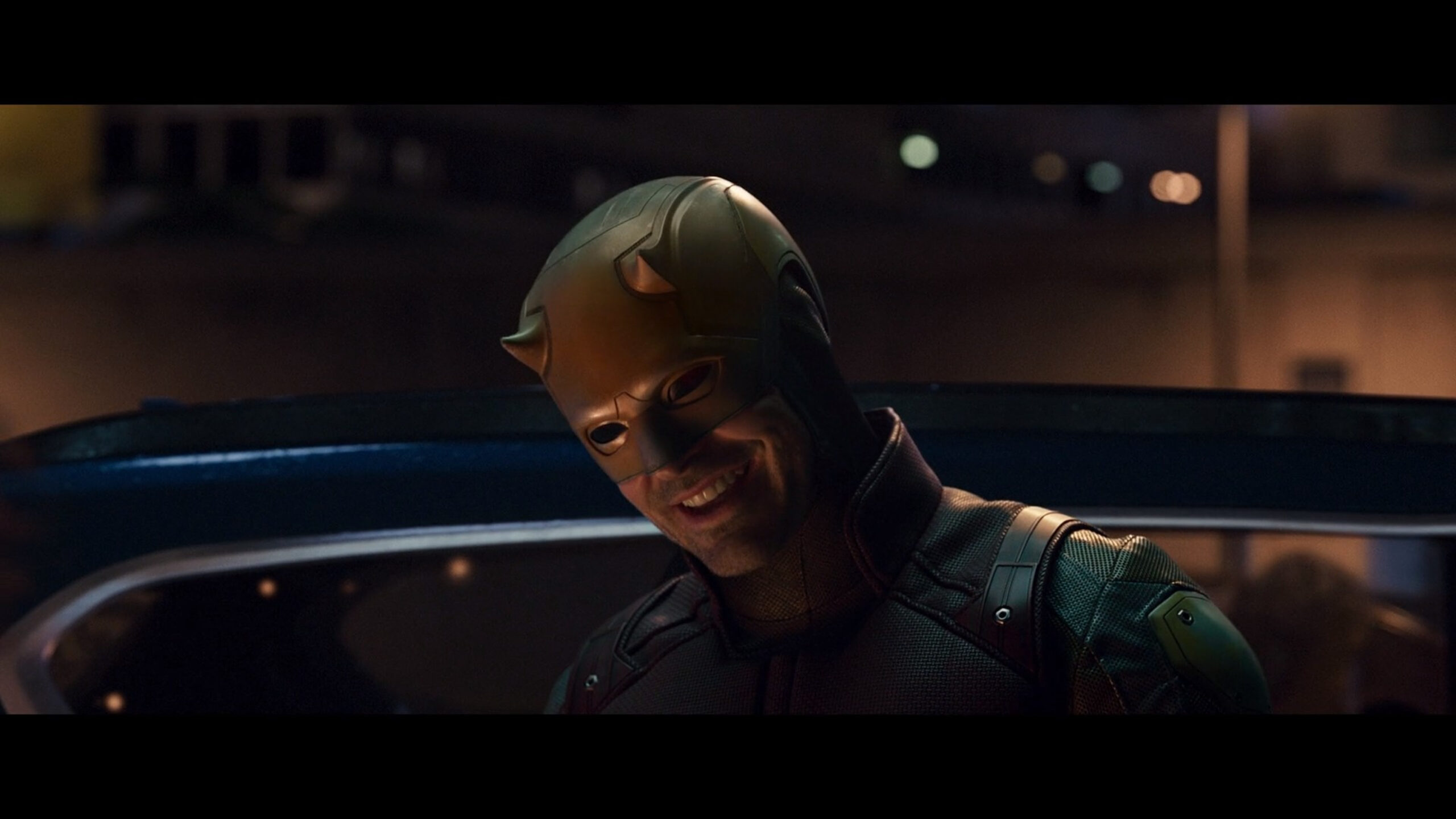 The Netflix Daredevil theme can be heard after the 16th-minute mark.

Plus, Daredevil’s costume is definitely inspired by his original yellow costume, though not as bright. 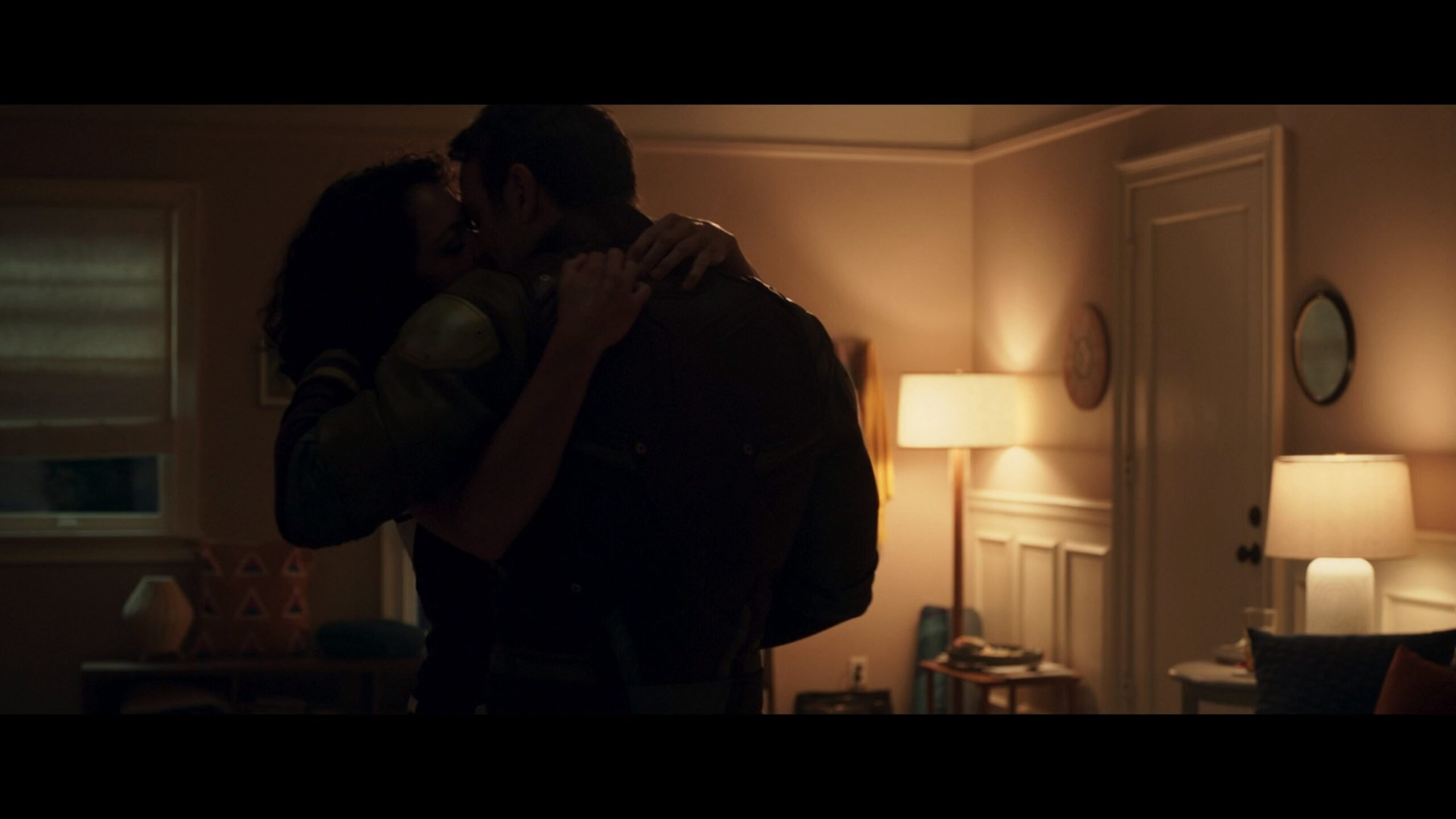 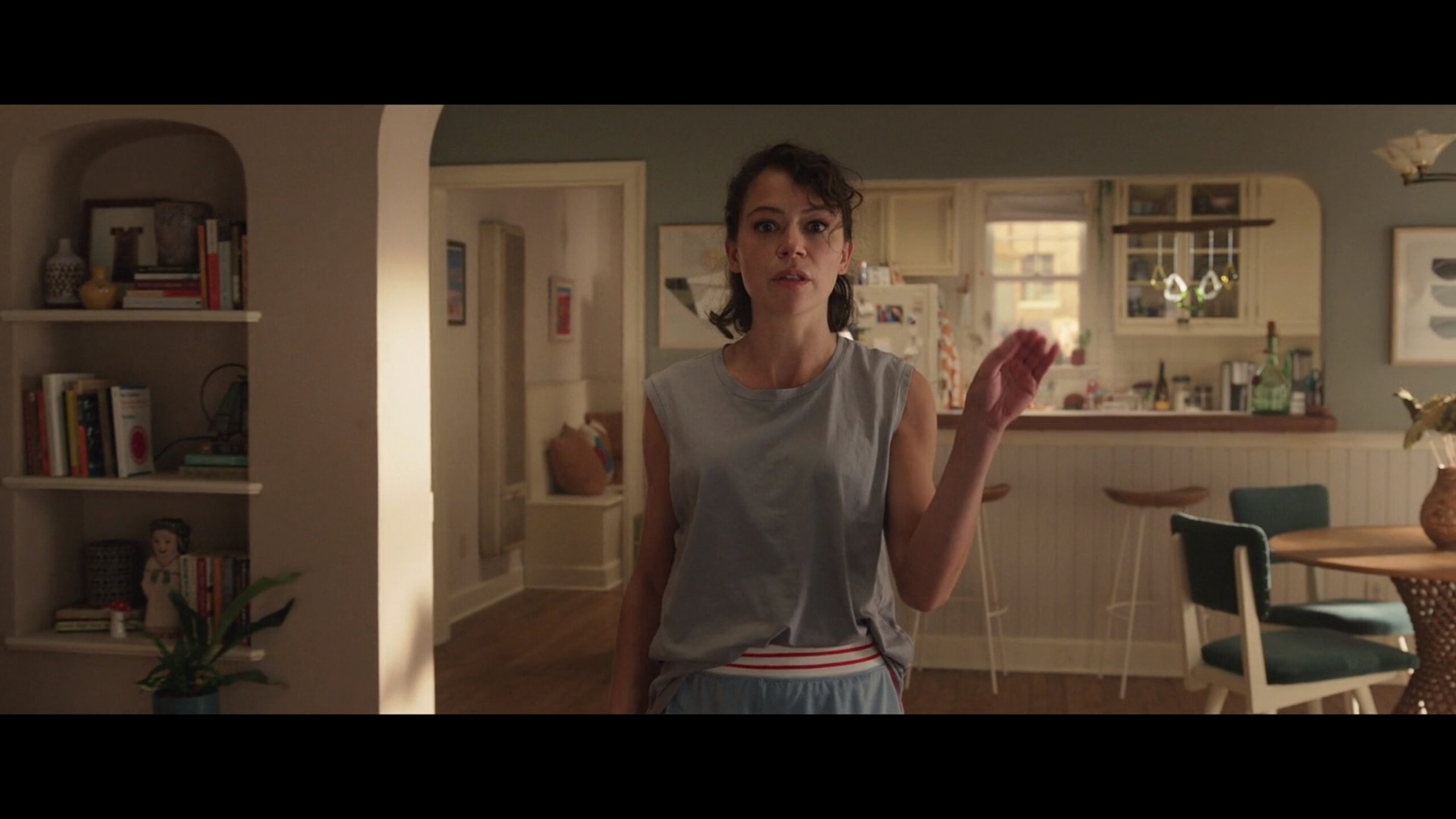 Jen mentions that a big twist is coming and asks whether it’ll be the kind of twist where “there’s another Hulk, but this one’s red.”

What’s funny is that in the comics, there is a Red Hulk and it’s General Thunderbolt Ross. The Red Hulk literally gets hotter as he gets angrier. In the comics, the Intelligencia is responsible for the creation of the Red Hulk. Will that happen in the MCU as well? 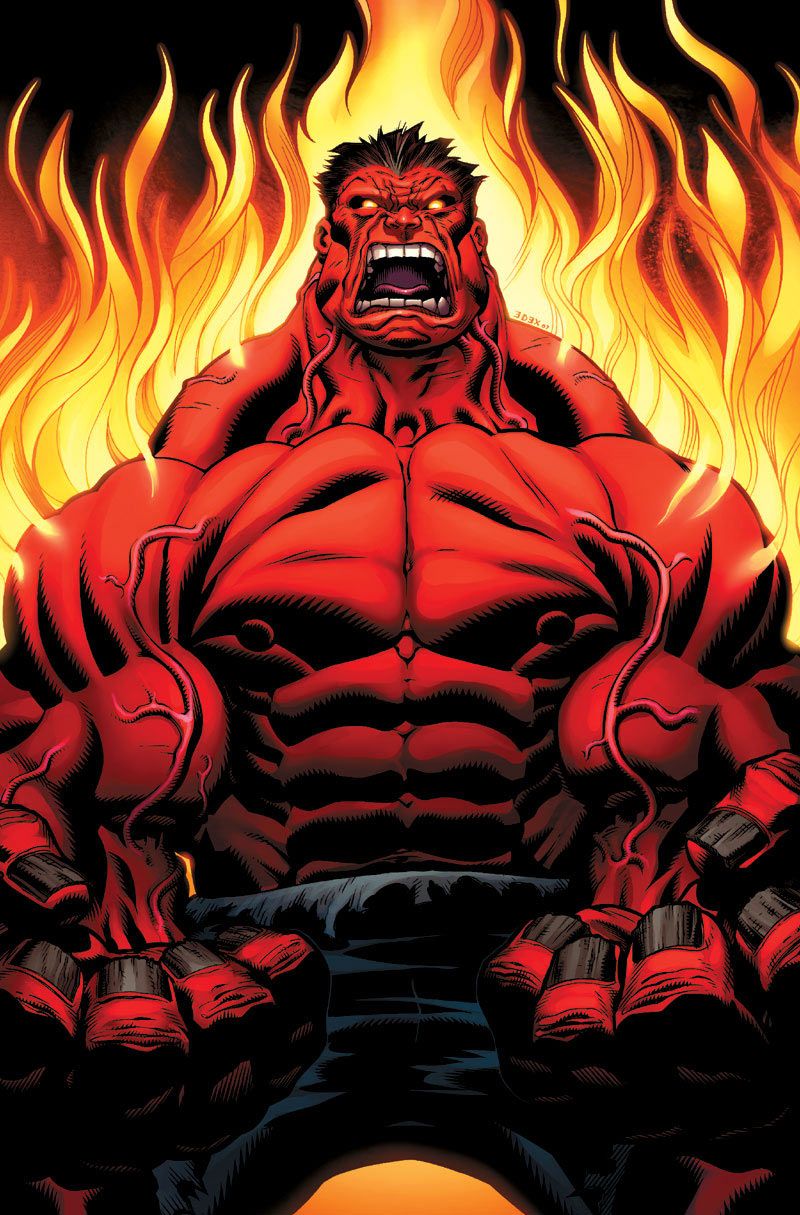 The Intelligencia Sabotages The Lawyer Gala, She-Hulk Loses Control And The Department Of Damage Control Has Arrived 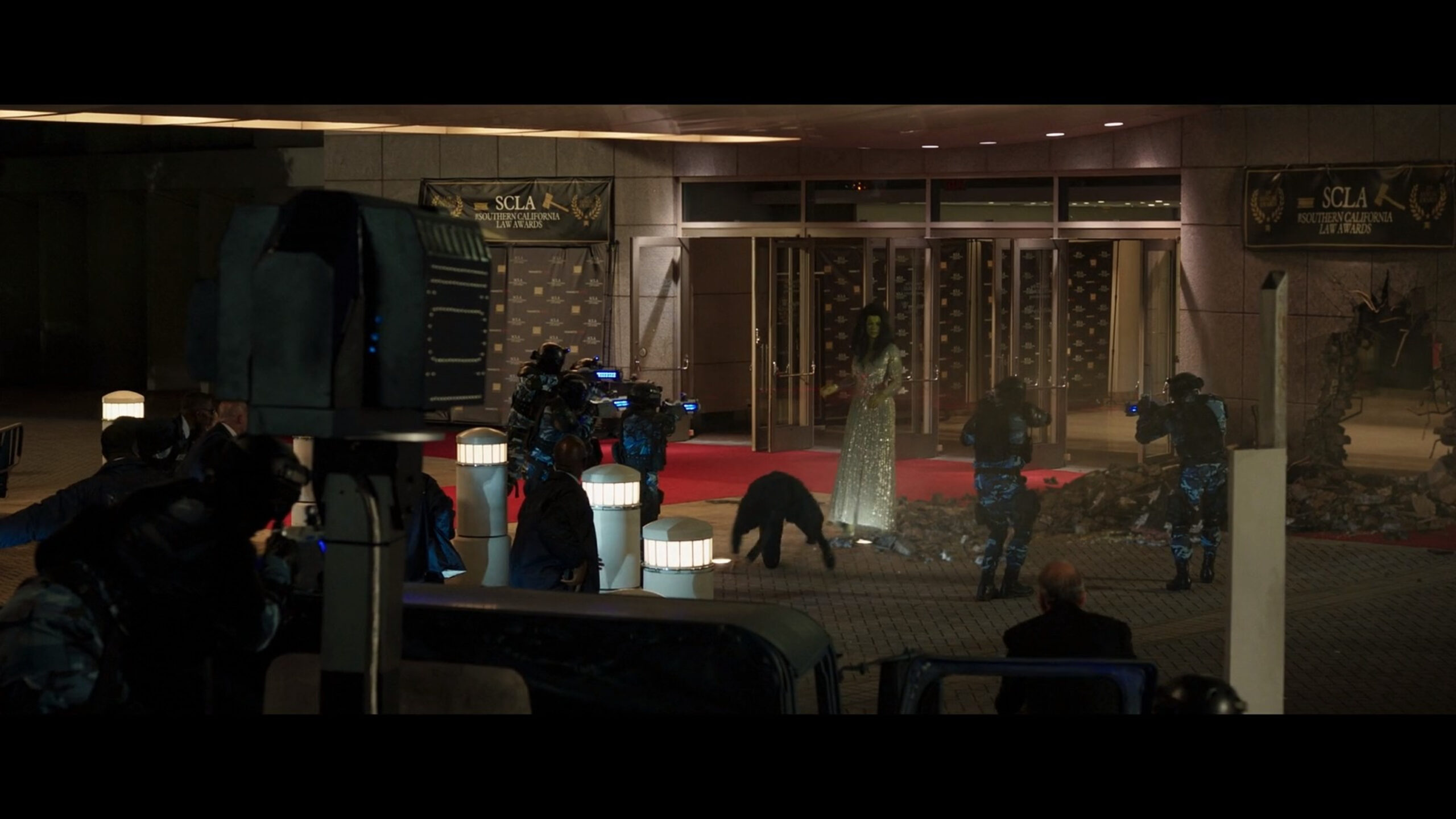 This is not good news for She-Hulk.

Next week is the She-Hulk Season 1 finale and it will be interesting to see how it all ends.

Also, there is no post-credits scene. Until then, excelsior!

News
Oh Dear, Someone Thought Doing A Postal 4 Was A Good Idea

Huh, I never thought I would be hearing about a new Postal game in the works. Did the subpar moments of the 2000s somehow come back to haunt us this g...

In WandaVision Episode 6, we'll finally see what will happen following that shocking ending from Episode 5. Iâ€™ll be discussing heavy spoiler...