The ninth episode and Season 1 finale of She-Hulk Attorney At Law is now streaming on Disney+ Hotstar Malaysia. I’ll be discussing heavy spoilers so if you haven’t seen it or want to avoid spoilers, now’s your chance to stop reading. 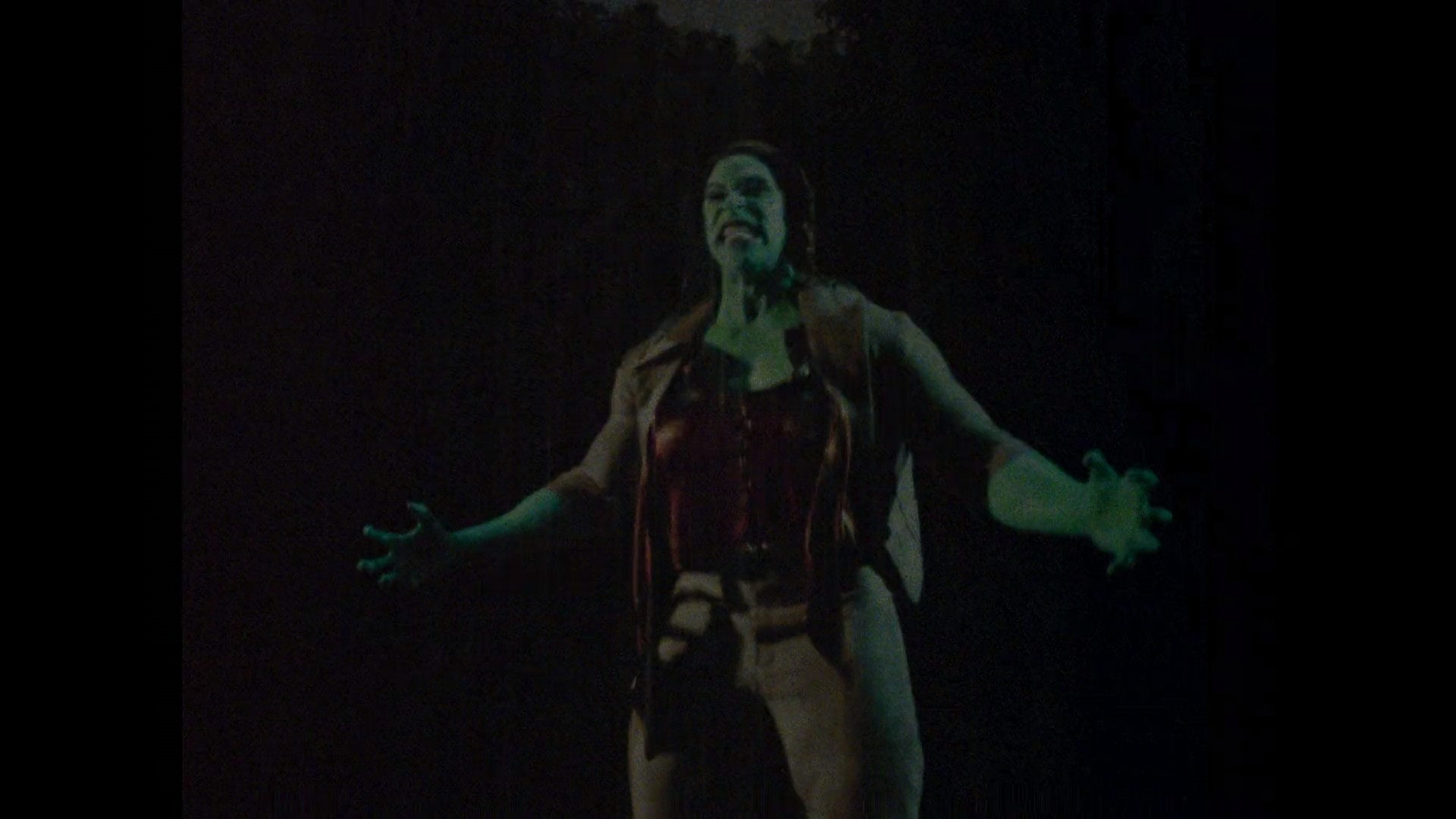 This She-Hulk episode starts with an intro that’s inspired by and as a tribute to the opening of The Incredible Hulk TV series starring Bill Bixby and Lou Ferrigno, which ran from 1978 to 1982.

Check out the original 1978 The Incredible Hulk intro below:

She-Hulk Is Captured By The DODC 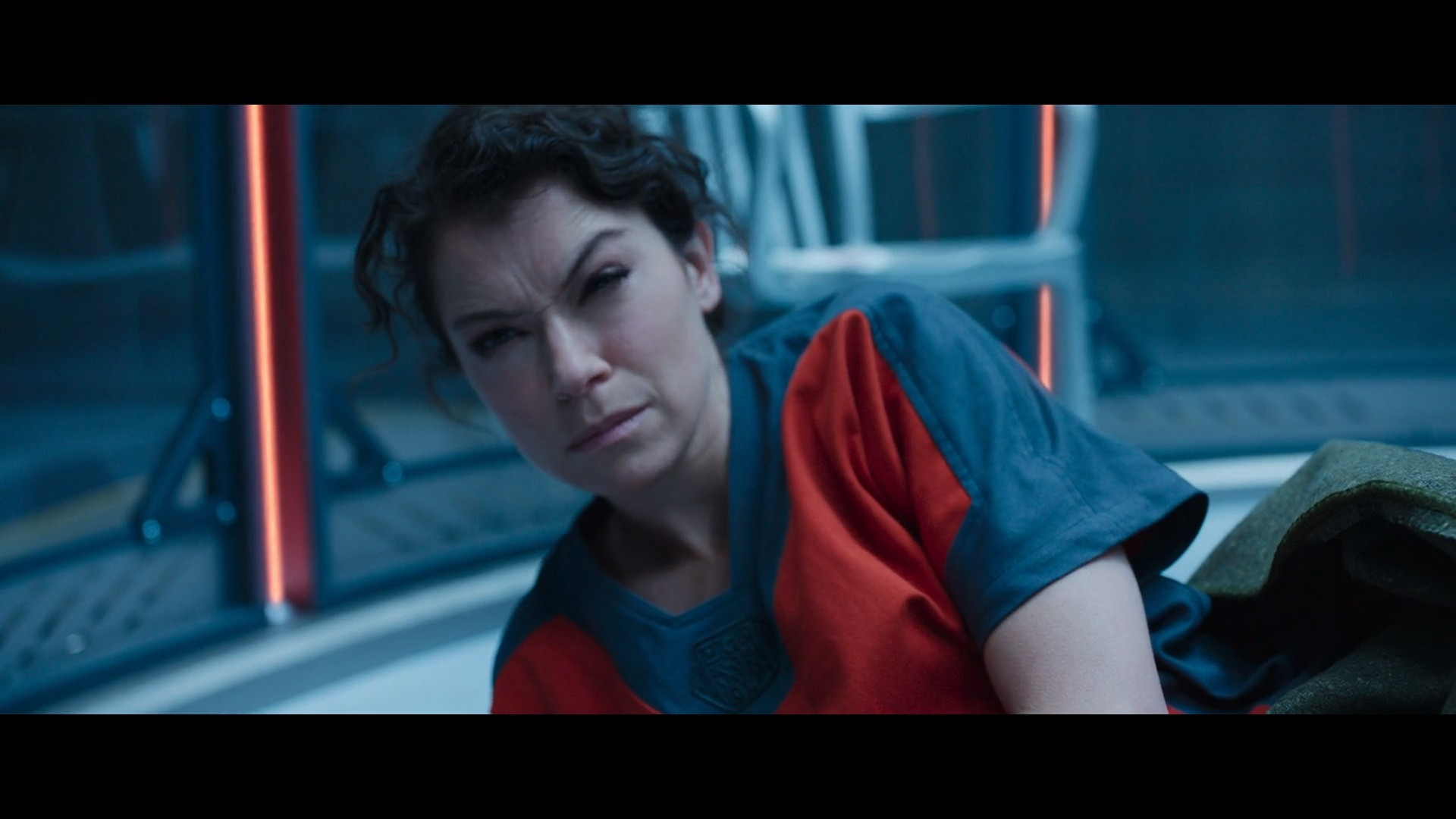 The DODC, that is, the Department Of Damage Control, was last seen in Ms. Marvel trying to capture Kamala Khan AKA Ms. Marvel herself. Now, they have captured Jennifer Walters after her rampage in last week’s episode.

Now she has to wear the same monitoring device on her ankle. 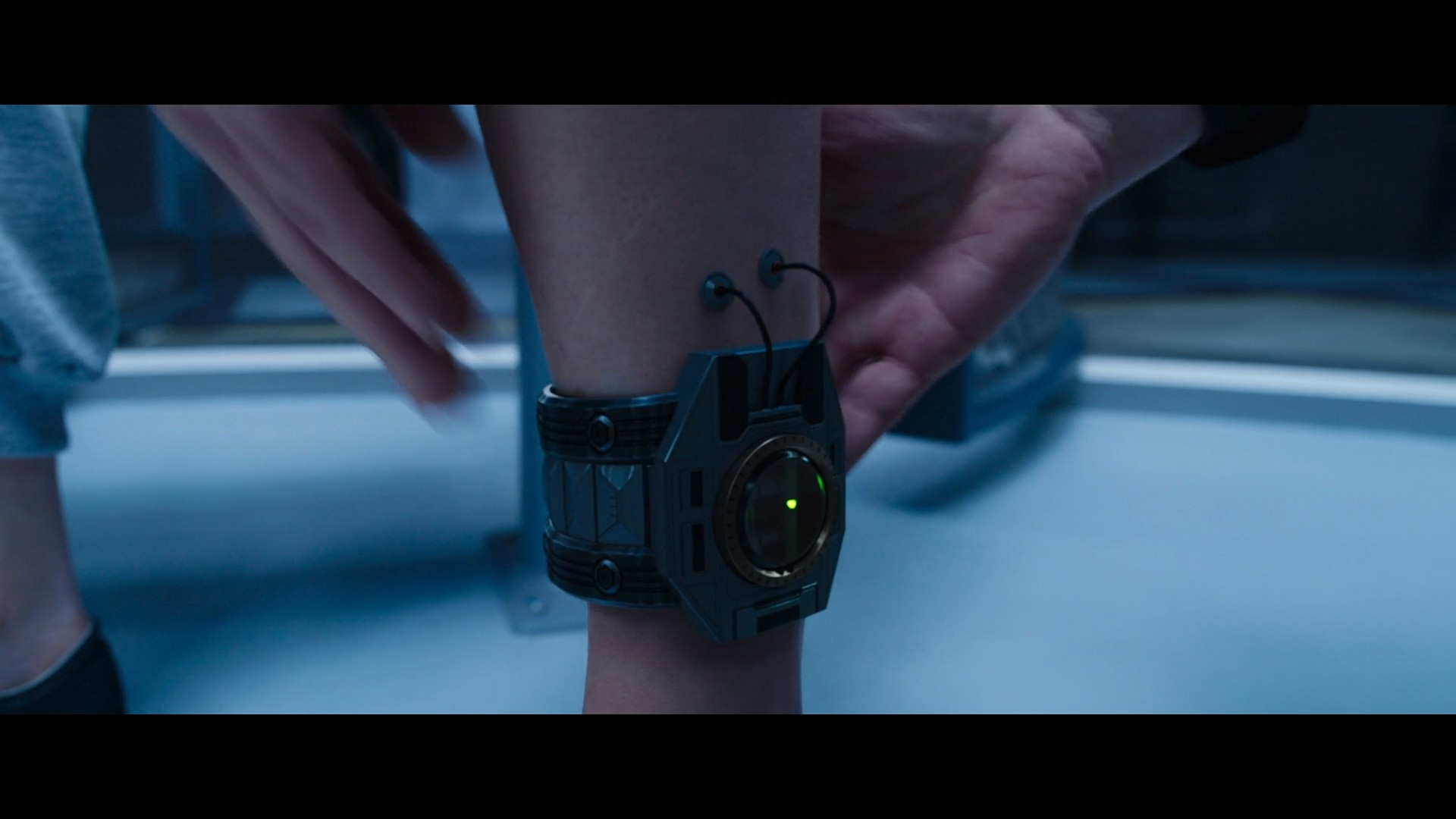 One Of The Intelligencia Members Mentions Lady Thor 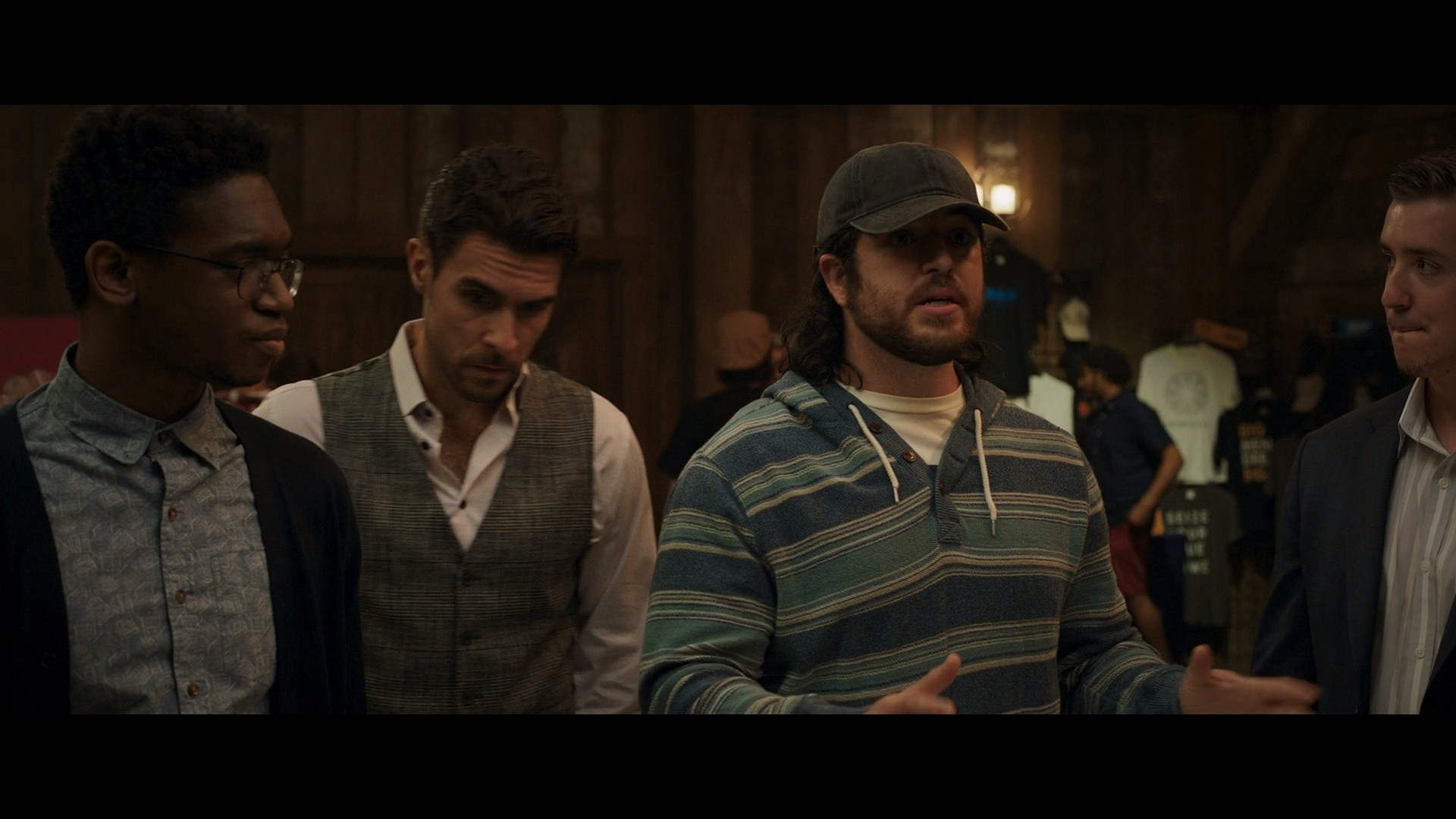 He’s referring to Natalie Portman’s Jane Foster picking up Mjolnir and becoming a Thor in 2022’s Thor Love And Thunder earlier this year. 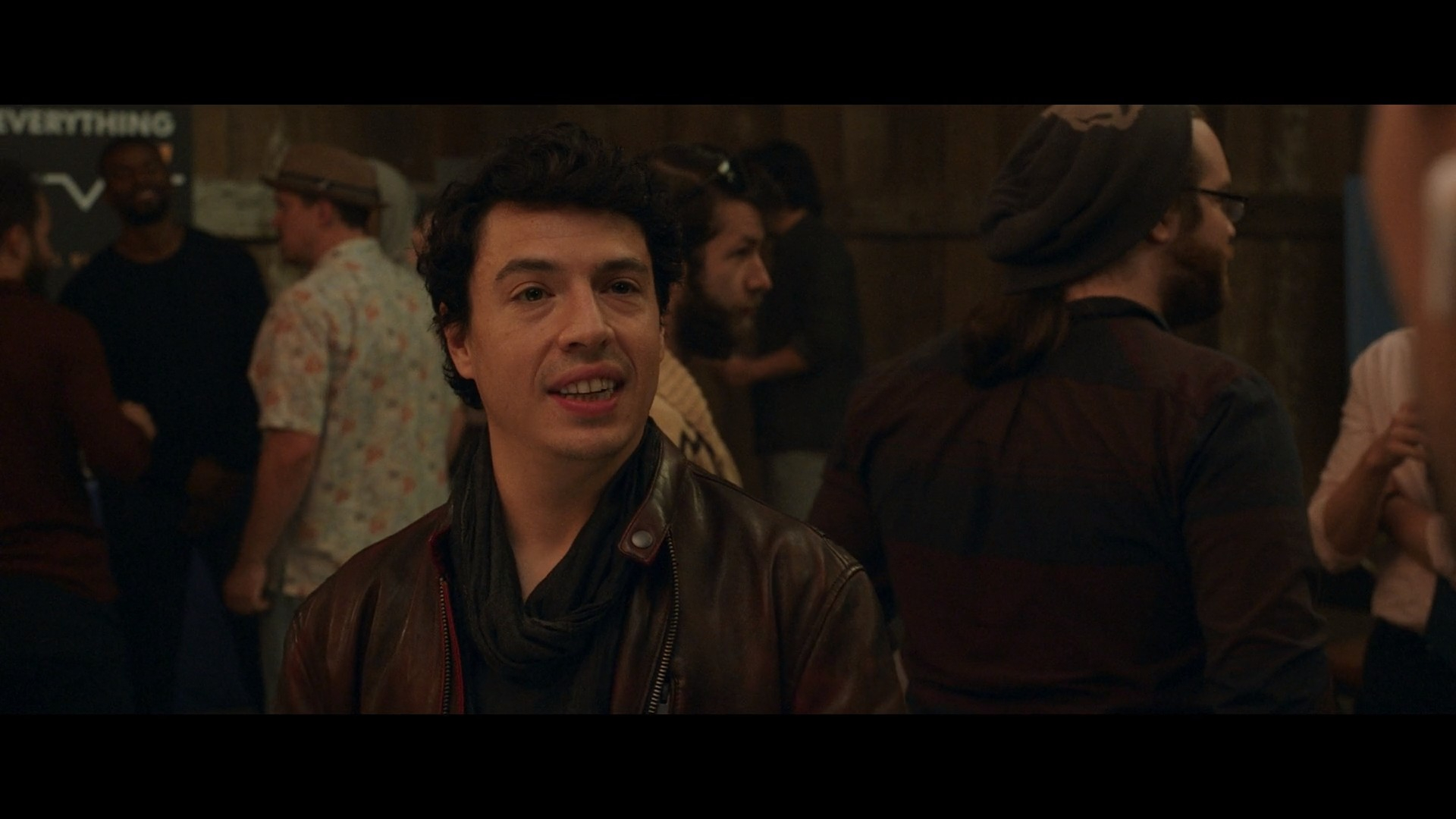 It turns out that Todd Phelps (Jon Bass) is behind Intelligencia all along and the one known as HulkKing in the forums. Before you question how a guy like this can create an organization like this, he is super rich, so he has the resources to do so.

He also admitted that he hired Josh to have sex with She-Hulk and steal her blood.

The Intelligencia Hires Abomination To Give A Talk 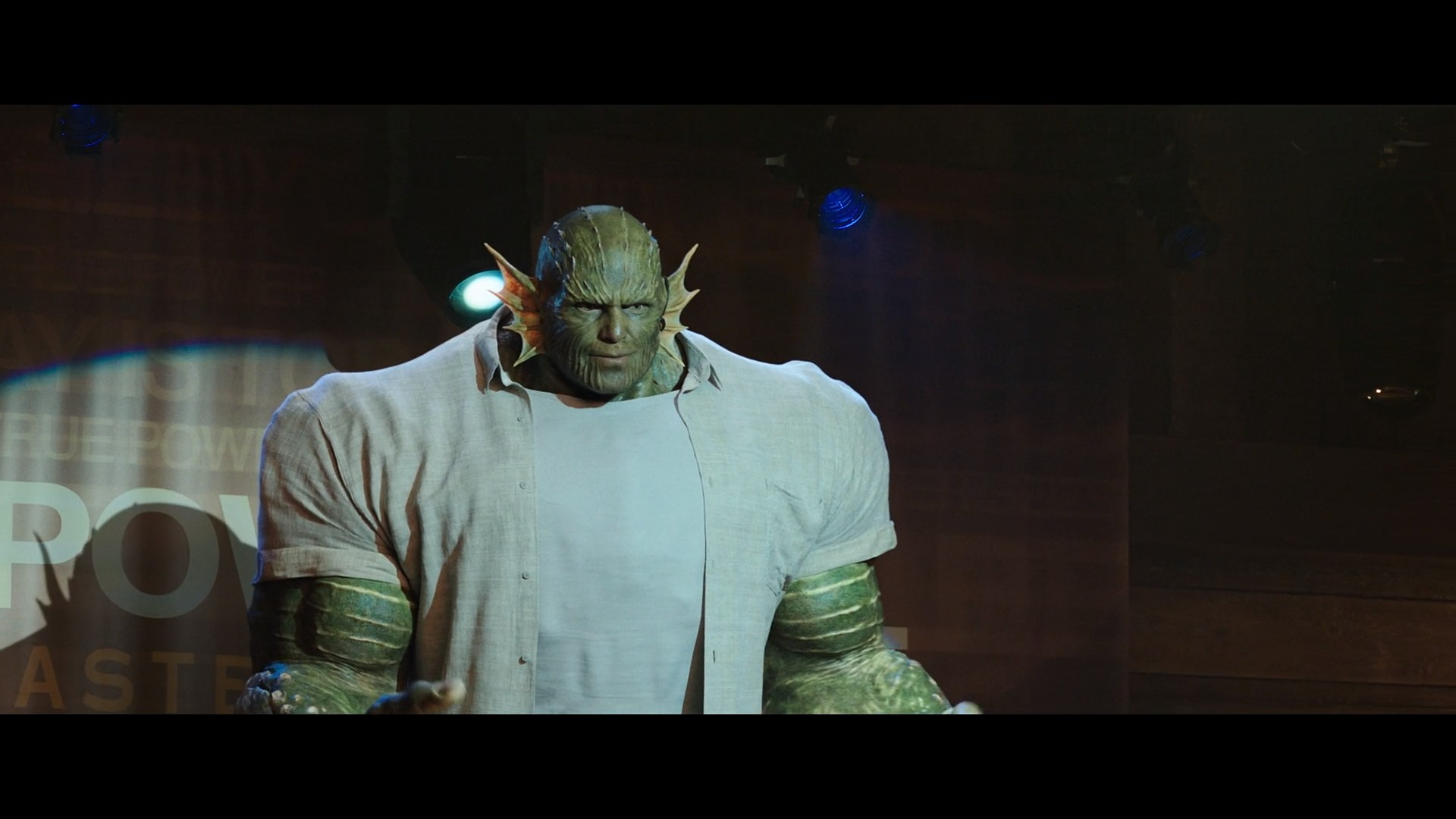 Todd invited Emil Blonsky AKA the Abomination to their event. 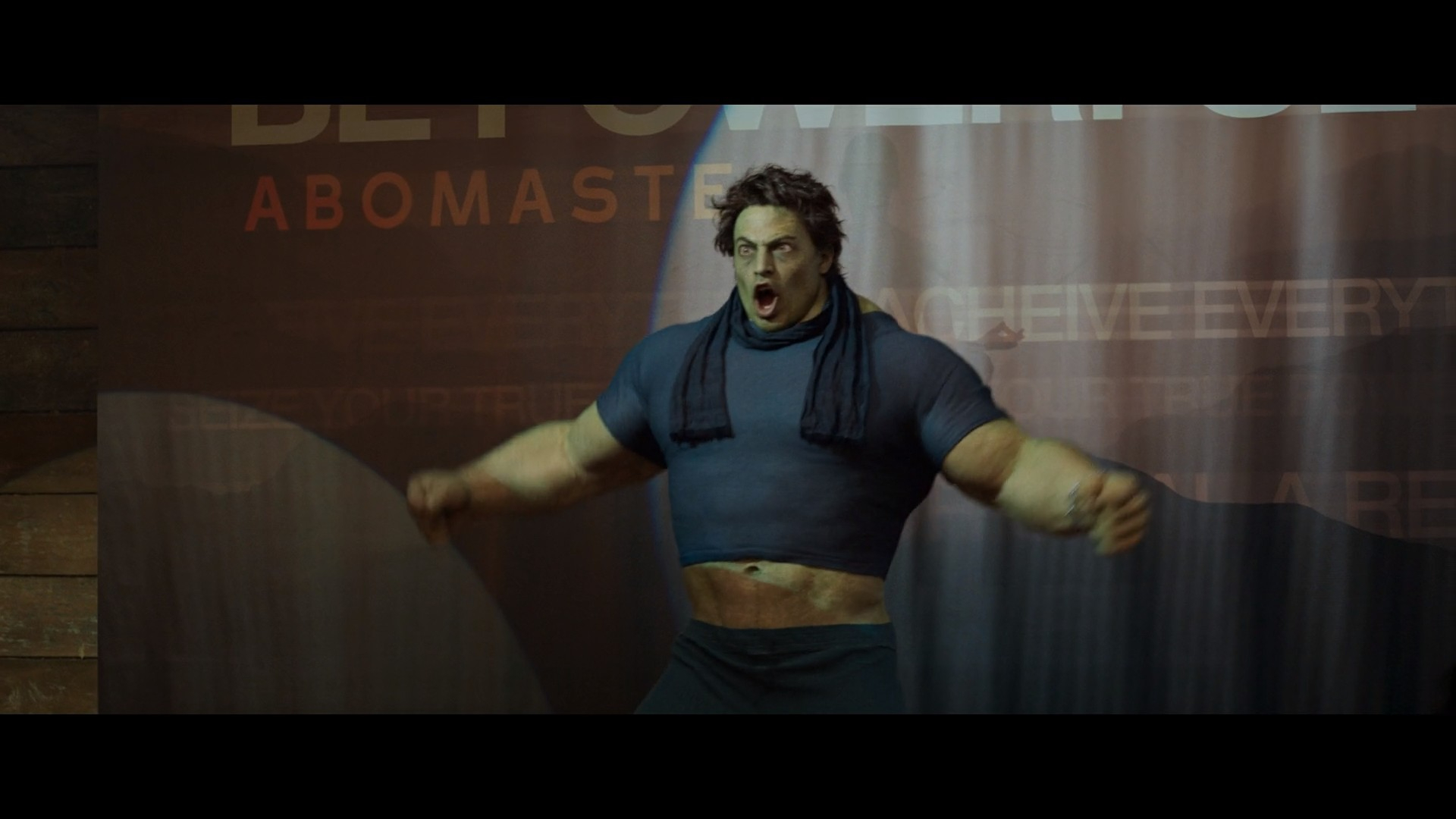 Todd used the blood he stole from Jen to turn himself into a Hulk.

Hulk Smashes Into The Party 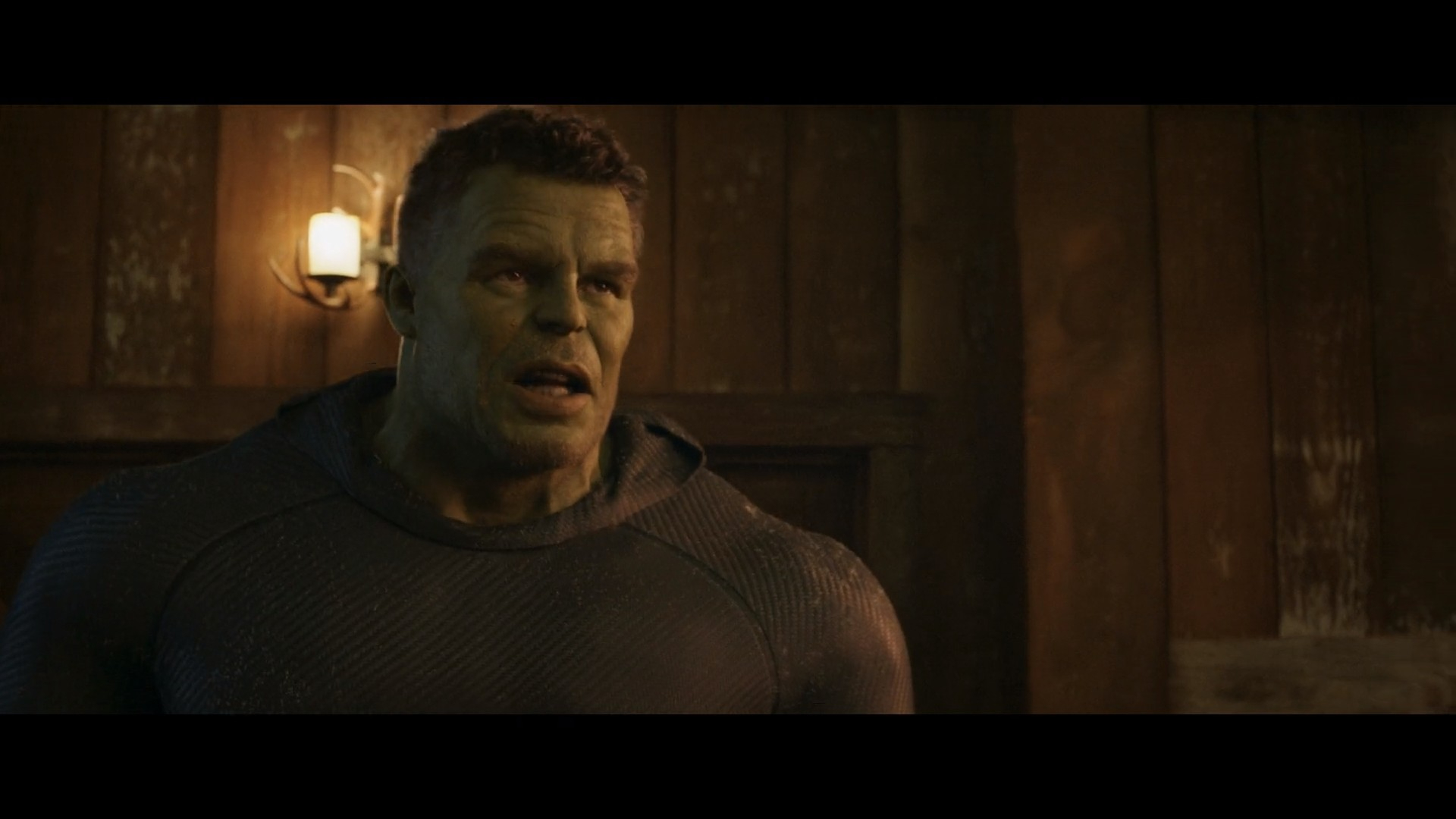 This is weird, we last saw him heading into space and perhaps the planet Sakaar. Now he’s back on Earth for some reason. 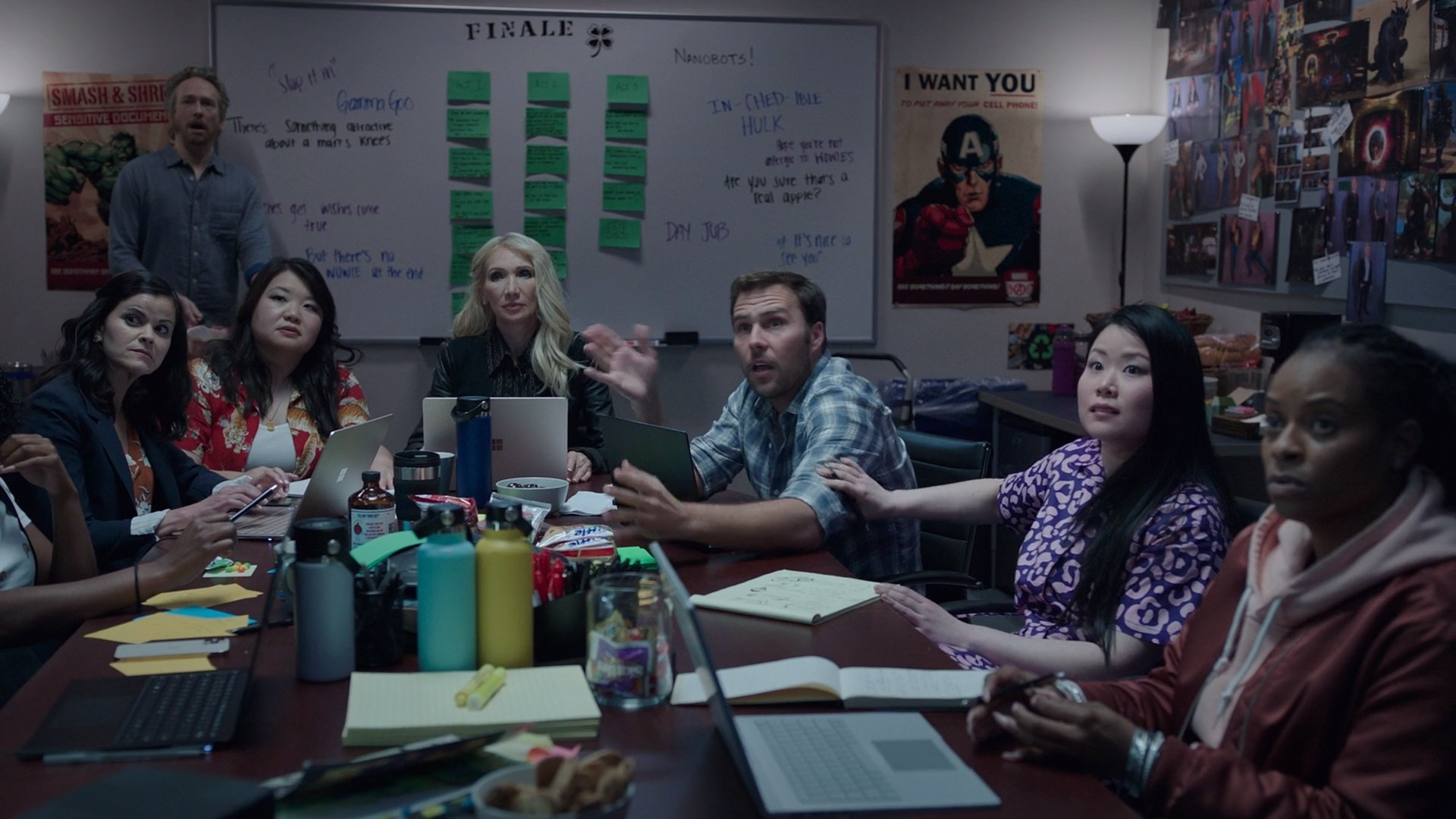 Yeah, that happened. And look, She-Hulk showrunner Jessica Gao is there too.

I interviewed her before the show started (check out the full interview in the embedded video at the top of this article).

Kevin Feige Is A Robot AI 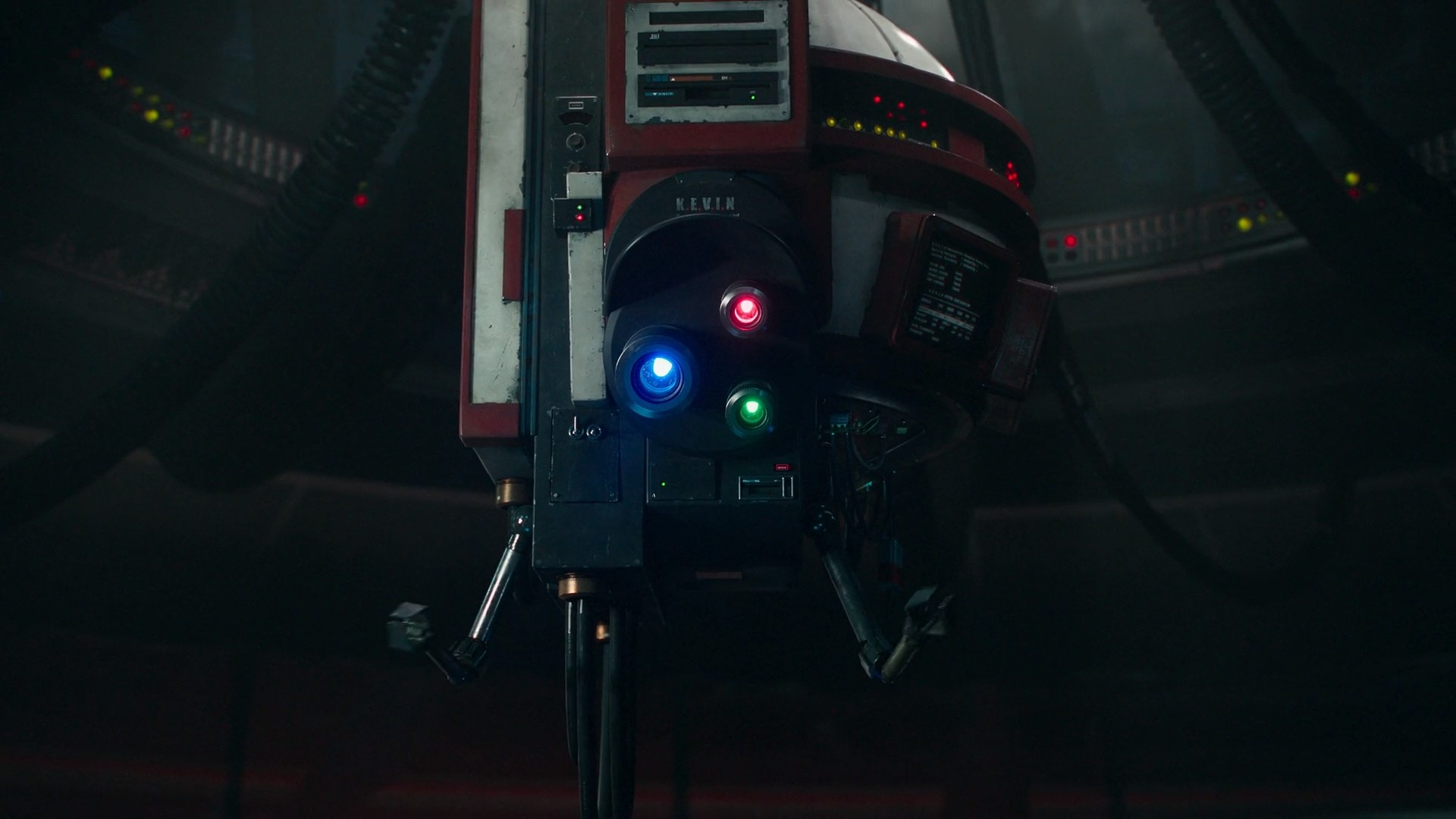 KEVIN or K.E.V.I.N. is a robotic AI named Knowledge Enhanced Visual Interconnectivity Nexus’. It’s funny how it even looks like Kevin Feige wearing his iconic cap. 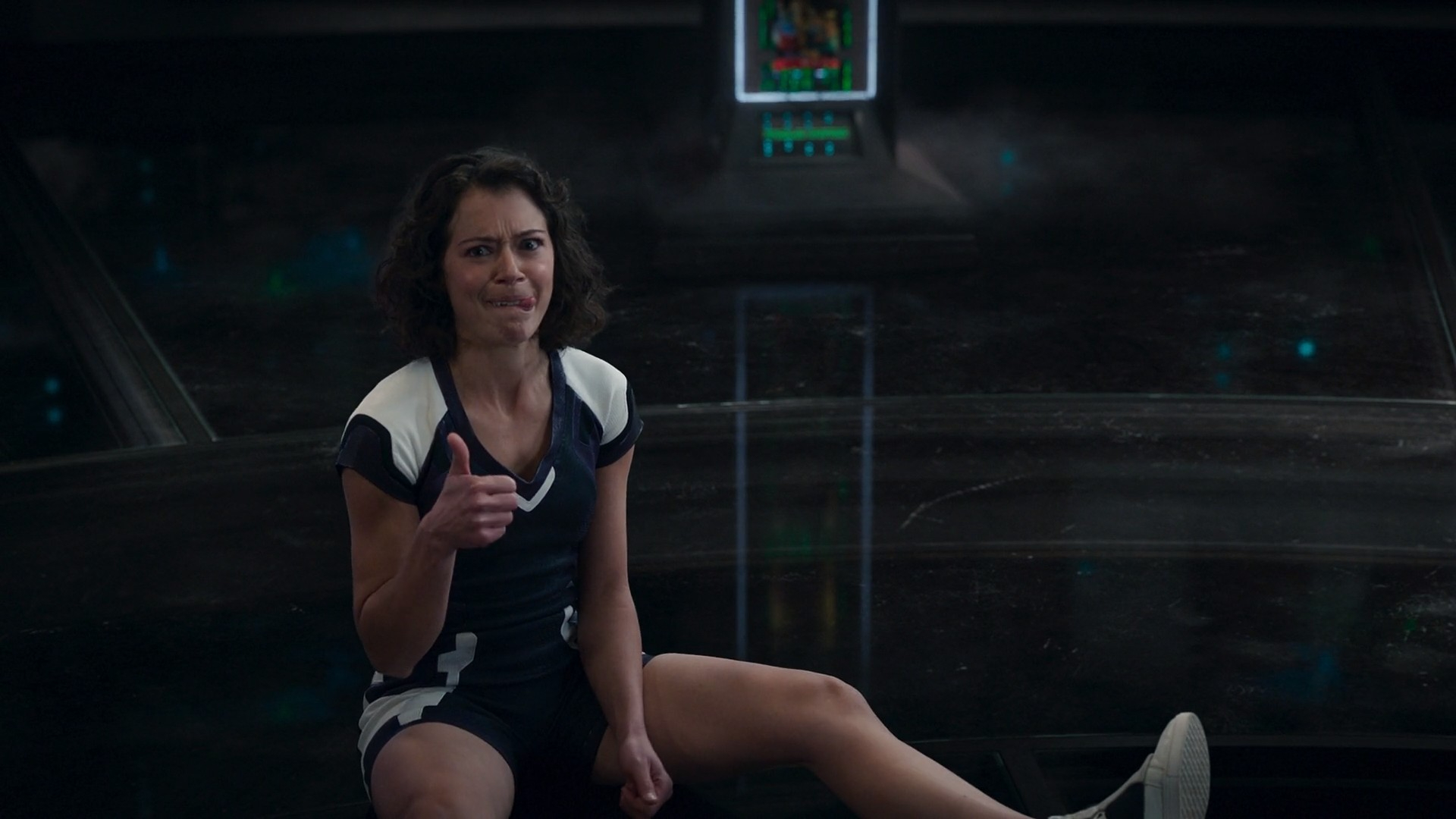 I don’t think the word X-Men has ever been uttered in the MCU before; even when Professor X appeared in Doctor Strange In The Multiverse Of Madness, he never said the word X-Men. 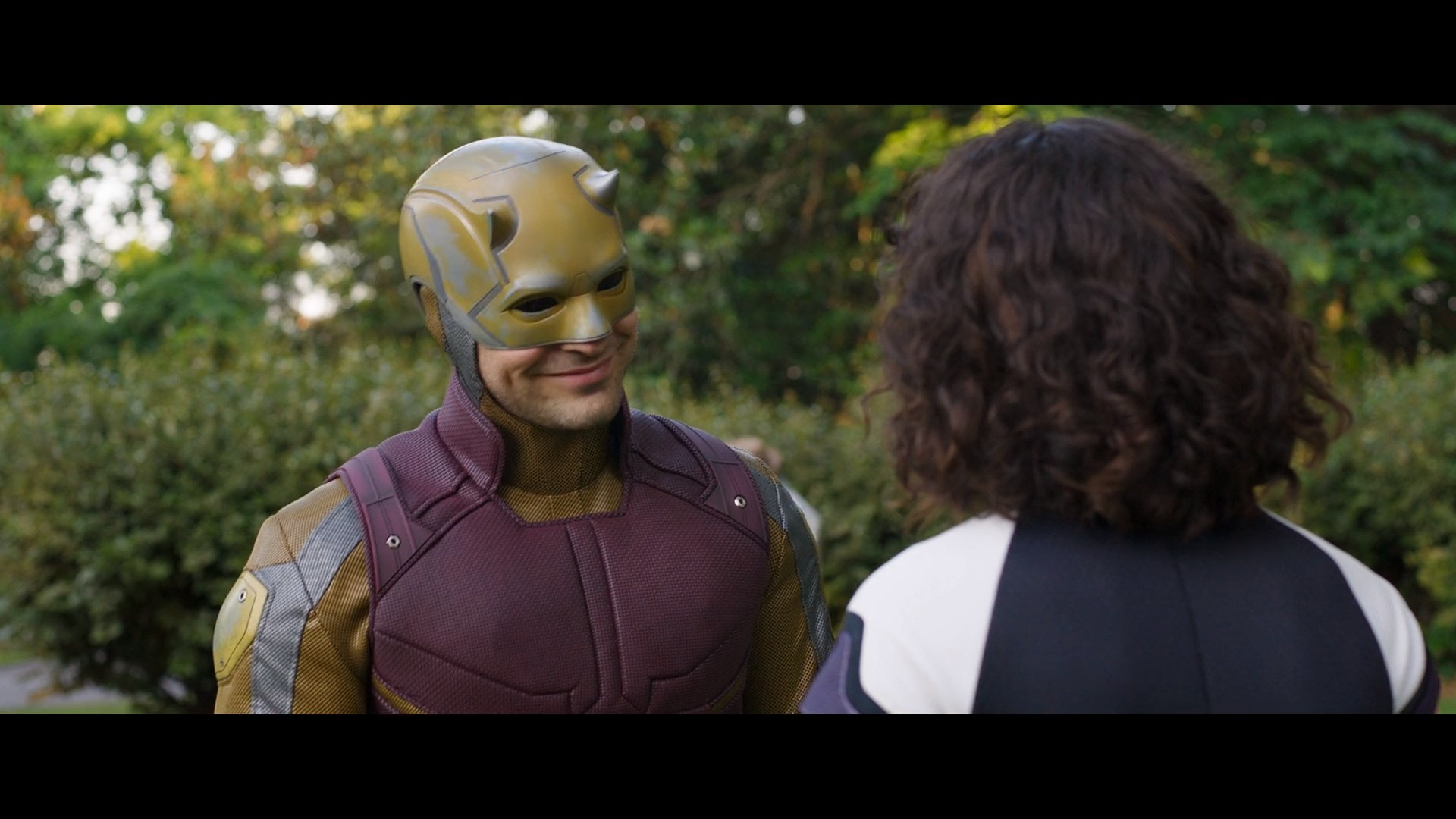 Daredevil appears again near the end in the real ending, where Jen Walters just shows up and has the police apprehend Todd.

Meanwhile, Emil Blonsky has to go back to prison for violating his parole, which is just a convenient way of explaining his future absence from the MCU.

Hulk Has A Son And His Name Is Skaar 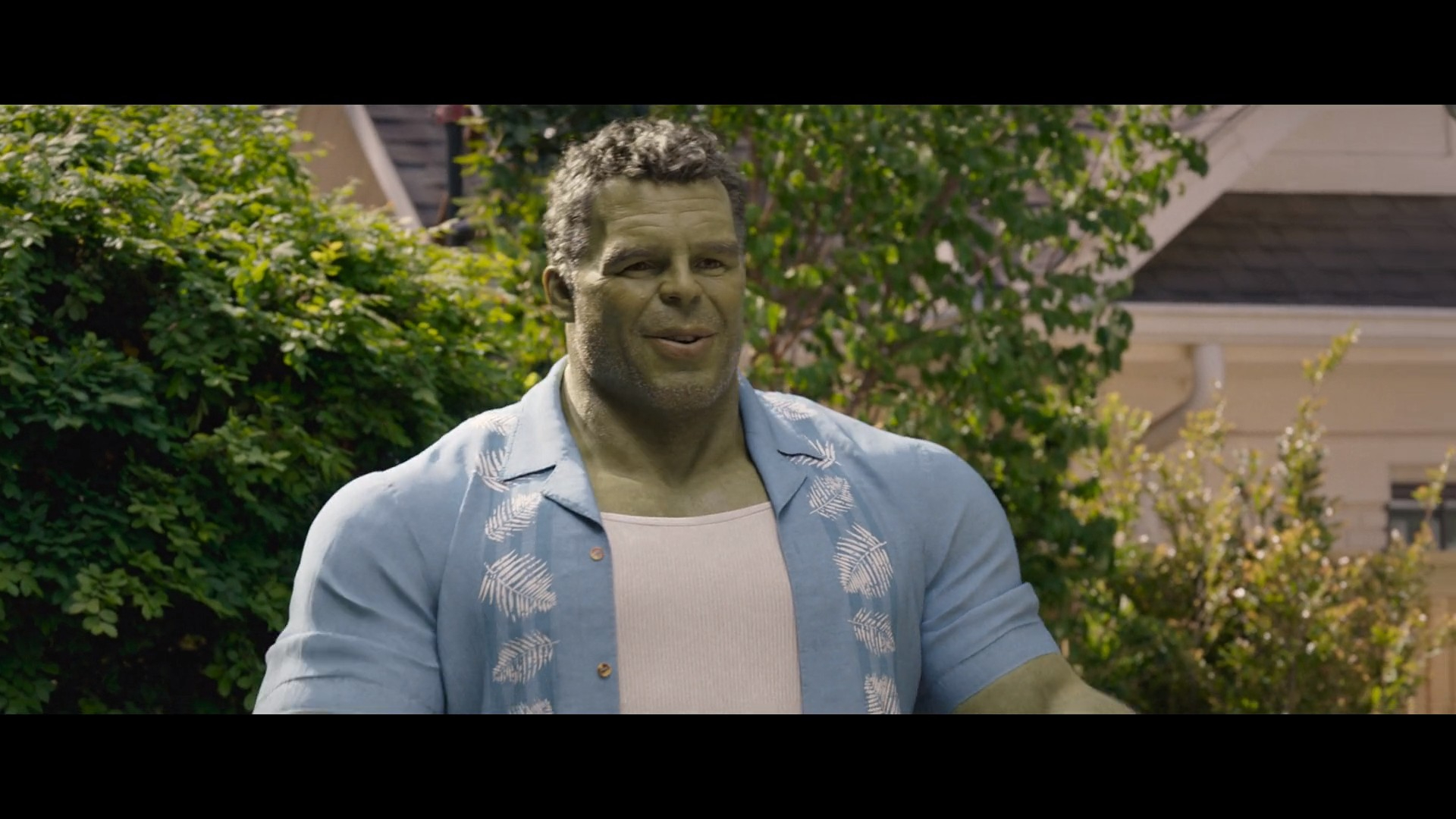 He shows up and confirms that he went to Sakaar. He brought back his son, Skaar.

So the MCU is pretty much skipping the events of Planet Hulk, World War Hulk, Fall Of The Hulks, World War Hulks, and the rest, going straight to introducing his son, Skaar.

In the comics, Skaar is Hulk’s son with a Sakaaran alien named Caiera the Oldstrong. Why is he already a big guy? In the comics, he became a teenager one year after being born. Skaar has Hulk-like strength and also the Old Power from his mother, basically to draw power from the Earth or manipulate it in some way, like Earth-bending.

In the comics, Skaar also has a twin brother named Hiro-Kala.

According to the credits, Skaar is played by actor Will Deusner. Wong helps Emil escape and brings him to Kamar-Taj for refuge. What’s interesting is that Emil teases that Wong got “sucked in another show”, which might indicate that Wong will be appearing in other TV shows in the near future.

We had a great nine weeks. Until the next one, excelsior!

The Stardew Valley shoot 'em up game, Atomicrops, is coming soon in 2020, to consoles and PC. It will release on the latter via Epic Games Store as an...

News
Someone's Already Beaten Sekiro In Under An Hour

Depending on one's perspective, Sekiro: Shadows Die Twice could either be the hardest or easiest Soulsborne title. However, the undeniable truth is th...

For those of you who are into tough-as-nails games that punish you for the slightest mistakes, you've probably already enjoyed the first Nioh. If you ...