The third episode of She-Hulk Attorney At Law is now streaming on Disney+ Hotstar Malaysia. I’ll be discussing heavy spoilers so if you haven’t seen it or want to avoid spoilers, now’s your chance to stop reading.

Check out my breakdown of She-Hulk Episode 1 and Episode 2 here. 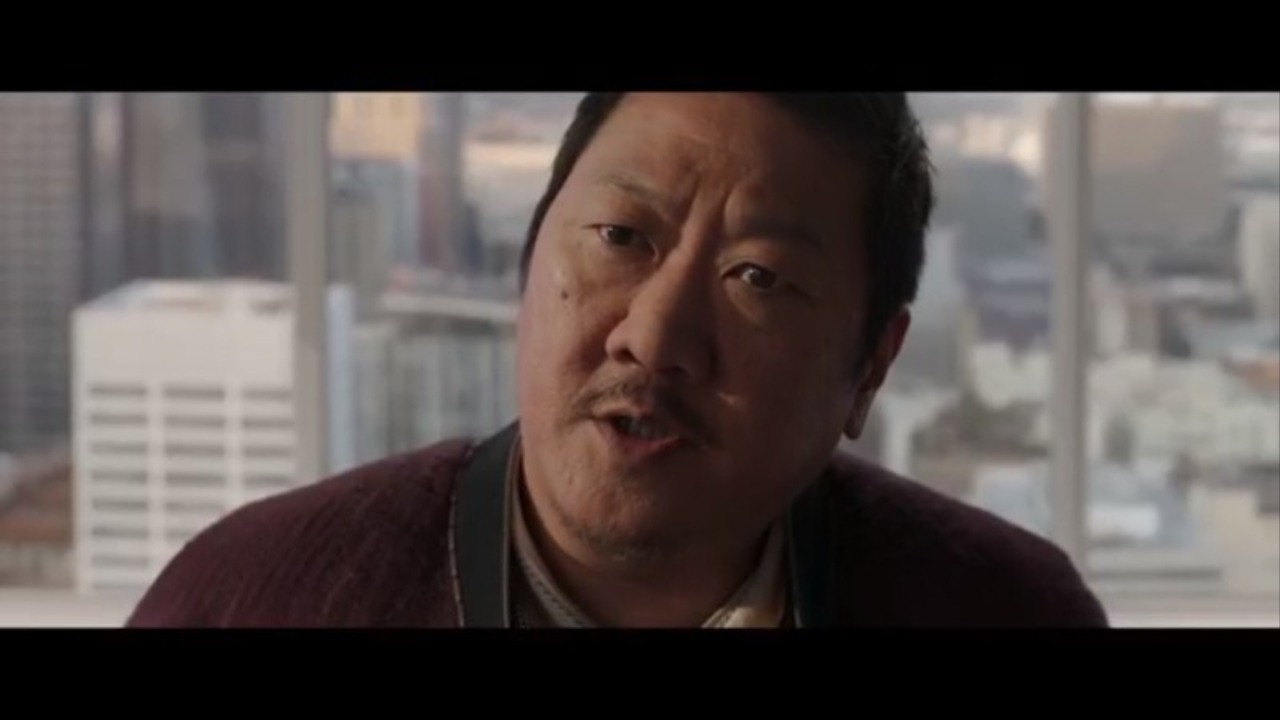 Jennifer wants to meet Wong because she wants to know why he broke Emil Blonsky out of prison.

It turns out that the only reason he broke Emil Blonsky out of prison is because it was part of his training to become Sorcerer Supreme.

What’s interesting is that does this take place before or after the events of Doctor Strange In The Multiverse Of Madness? My money is on before. 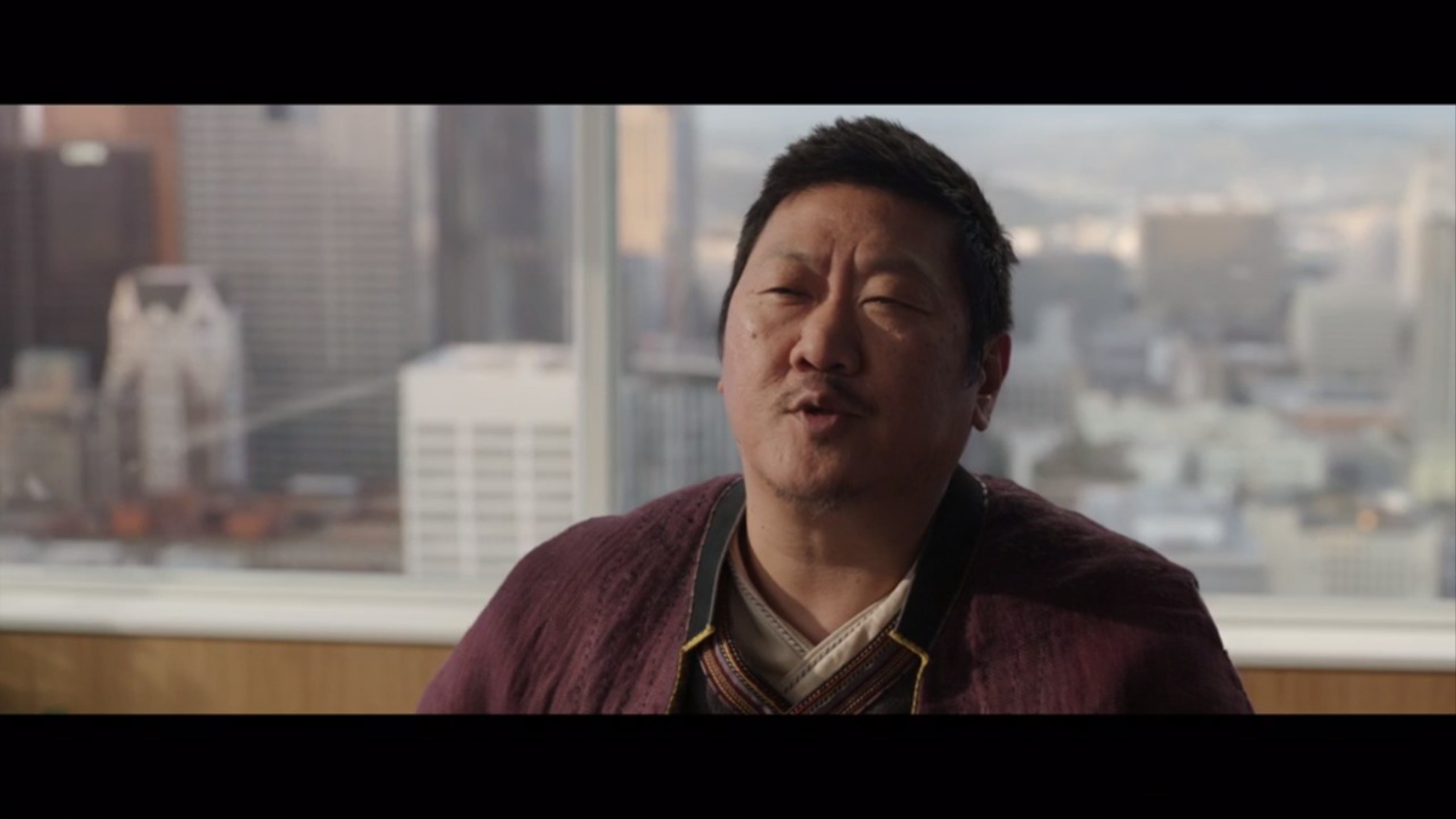 Wong tells Jennifer that he won’t erase everyone’s memories because it’s messy. That sounds like a reference to the events of Spider-Man No Way Home, which is when Doctor Strange performed the spell to make everyone forget that Peter Parker is Spider-Man.

Rune Is A Light Elf 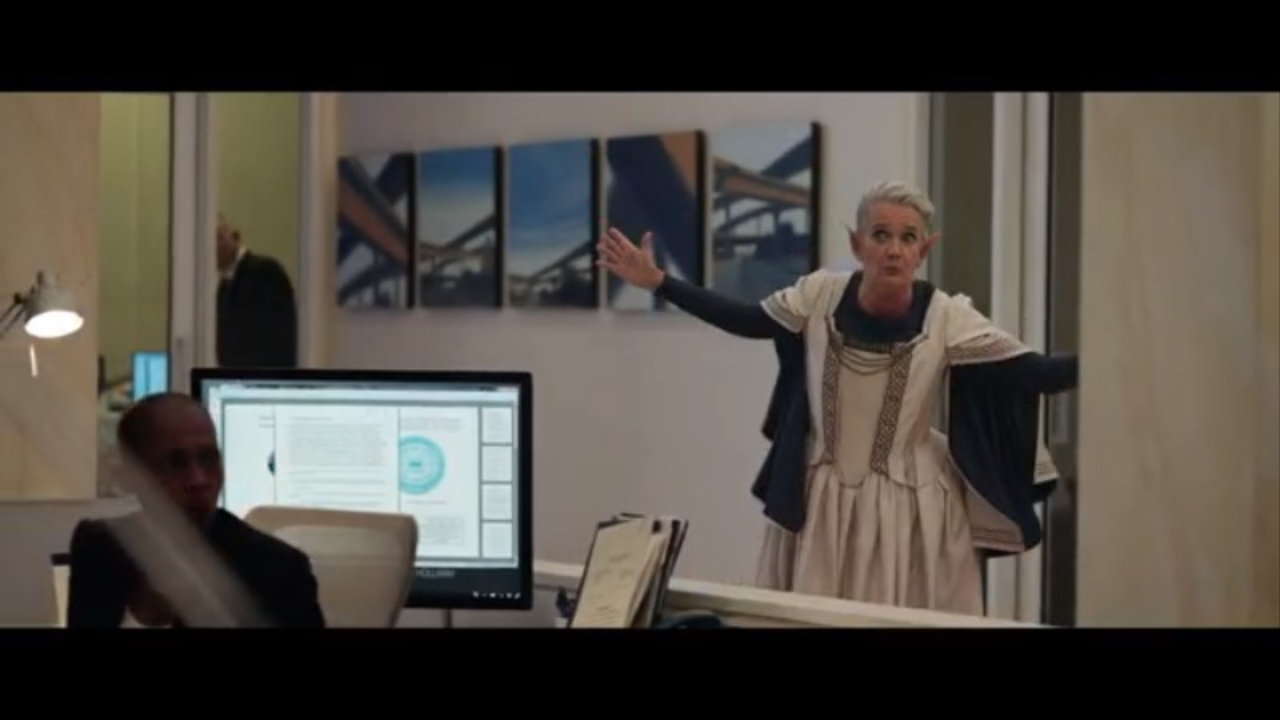 This is a rare occurrence that we can see a light elf from the realm of Alfheim. For comparison, Malekith and the dark elves in Thor The Dark World came from the realm of Svartalfheim. Light elves have the power to shapeshift.

The Wrecking Crew Makes Their Debut In The MCU 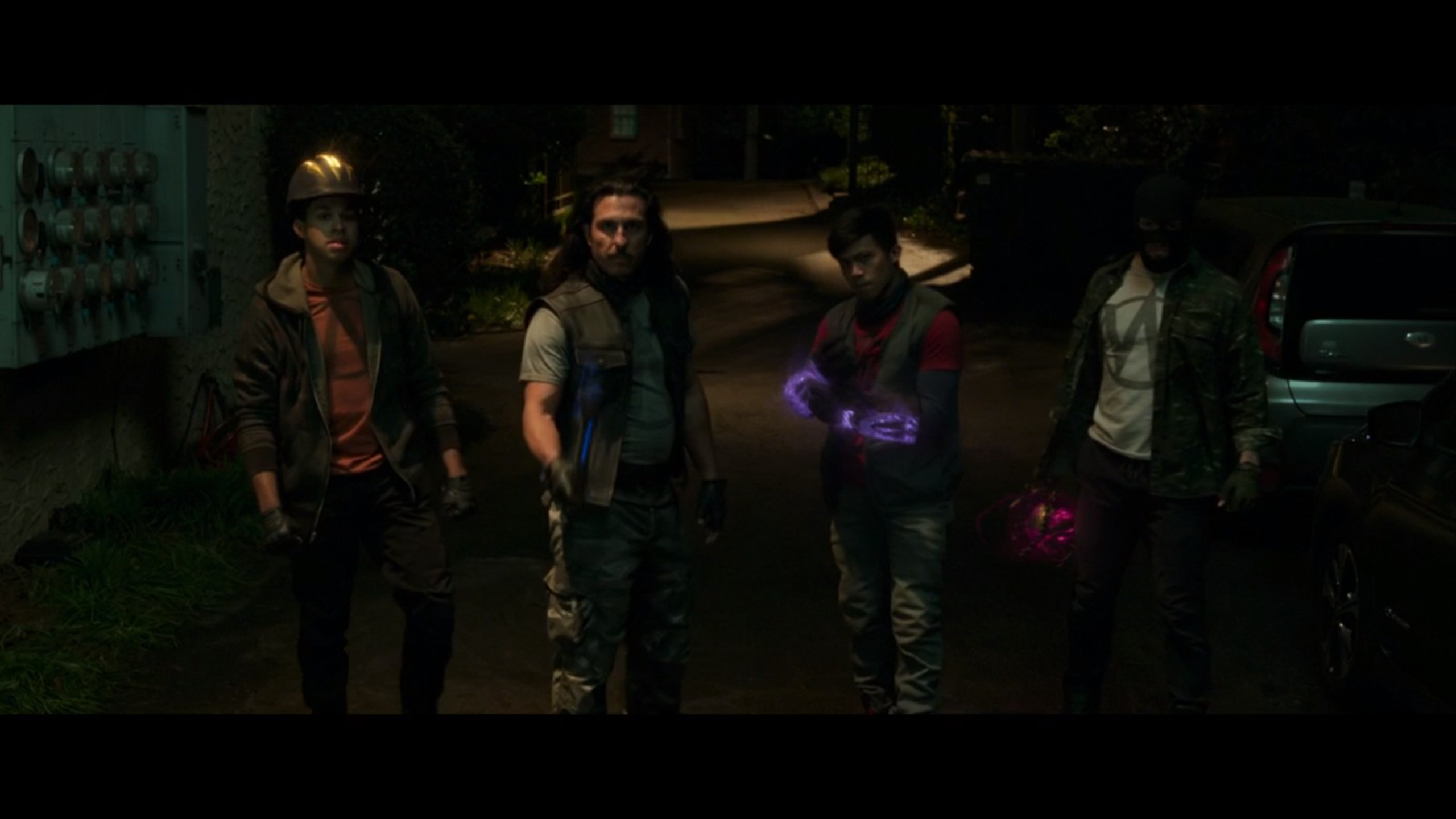 The Wrecking Crew makes their debut but the MCU version is a joke. Seriously, I laughed out loud when I saw this. In the comics, they’re much stronger, and they also use Asgardian-powered weapons, but sometimes they can go toe-to-toe with even Thor. 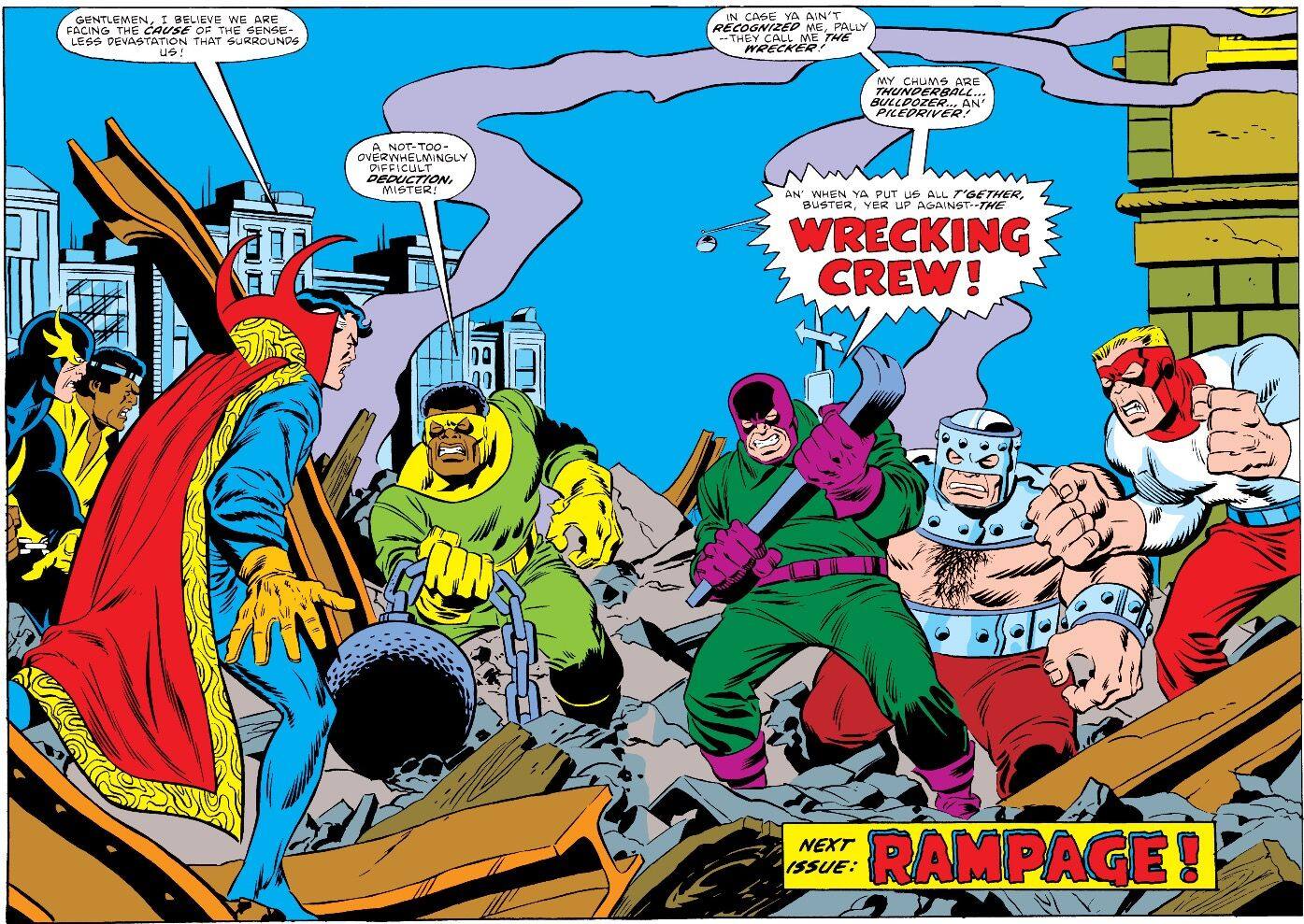 Who Is The Wrecking Crew’s Boss? 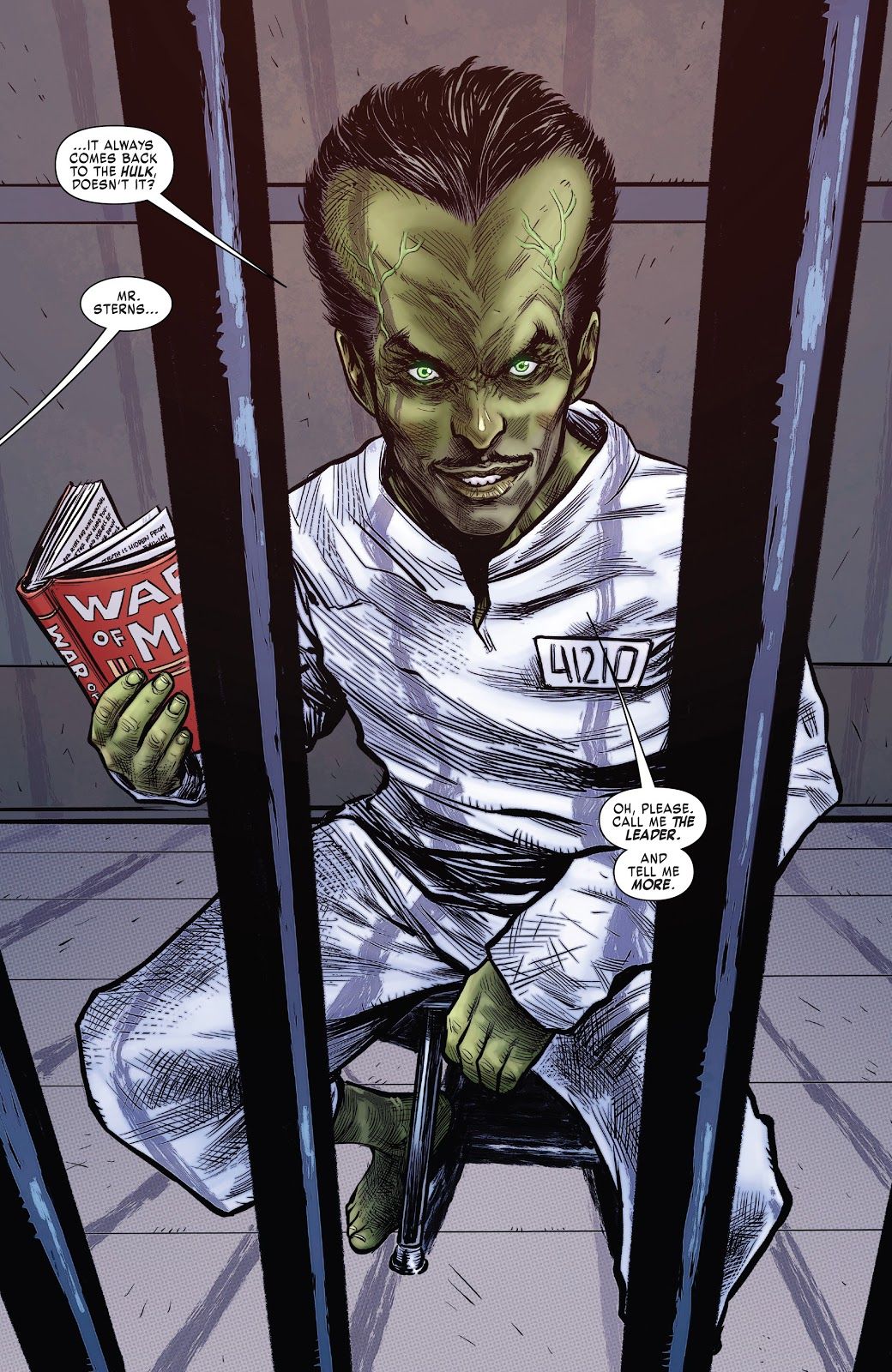 The Wrecking Crew later mentions a boss, which means that there’s still a main antagonist who has yet to be revealed. My prediction is that it will be the Leader.

In case you forgot, the Leader AKA Samuel Sterns already exists in the MCU. He was played by Tim Blake Nelson in 2008’s The Incredible Hulk.

However, this still remains a speculation and a theory at this point. 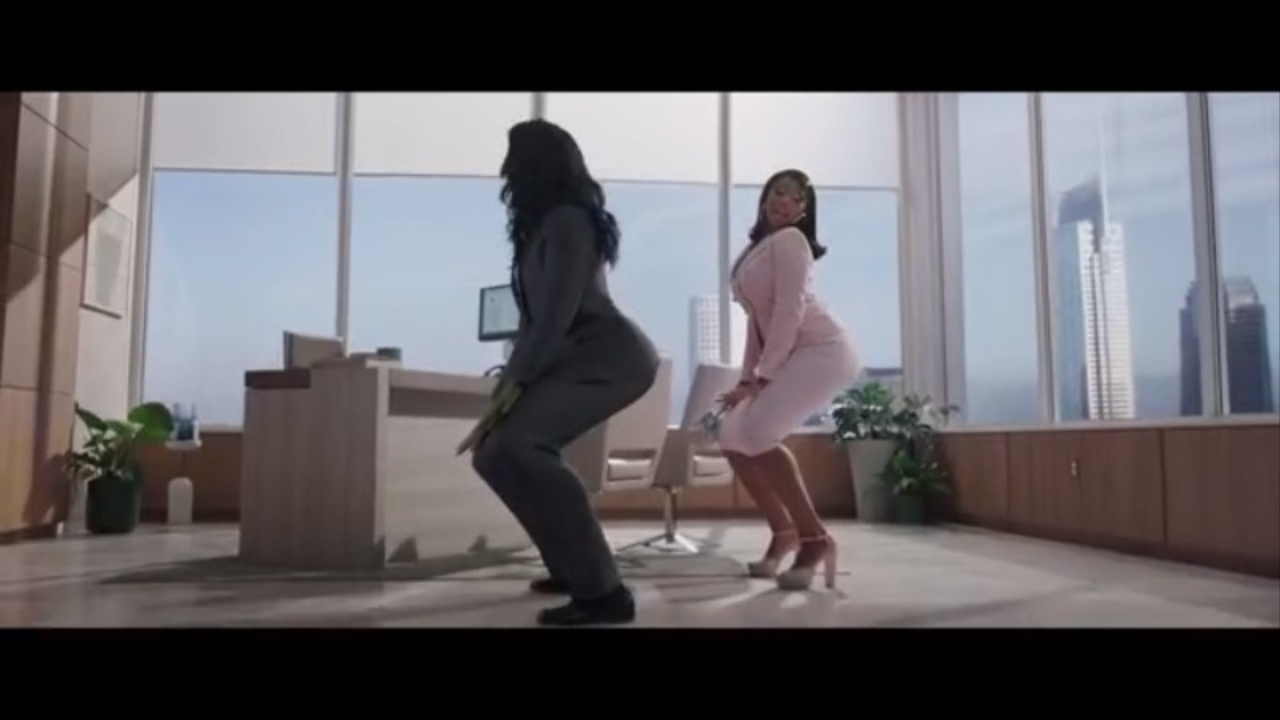 The post-credits scene for this episode is just She-Hulk and Megan Thee Stallion twerking.

Until next episode, excelsior!

Amidst the David Cage Star Wars rumours going around, it's safe to say that his company Quantic Dream may not be close with Sony and PlayStation anymo...

Blizzard has apologized for Overwatch 2's rocky launch. Furthermore, the company has taken out the recent policy that requires all players to have a p...

This feature is still being updated... It's that time of year again in Japan where every video game company in the country shows off their latest gam...