OlliOlli World is getting a new expansion in OlliOlli World: Finding the Flowzone which will release on 2 November for the PS4, PS5, Xbox One, Xbox Series X|S, Nintendo Switch, & PC via Steam.

The original game came out back in February of this year and was developed by the BAFTA and multi-award-winning studio Roll7 and published by Private Division on the aforementioned platforms. 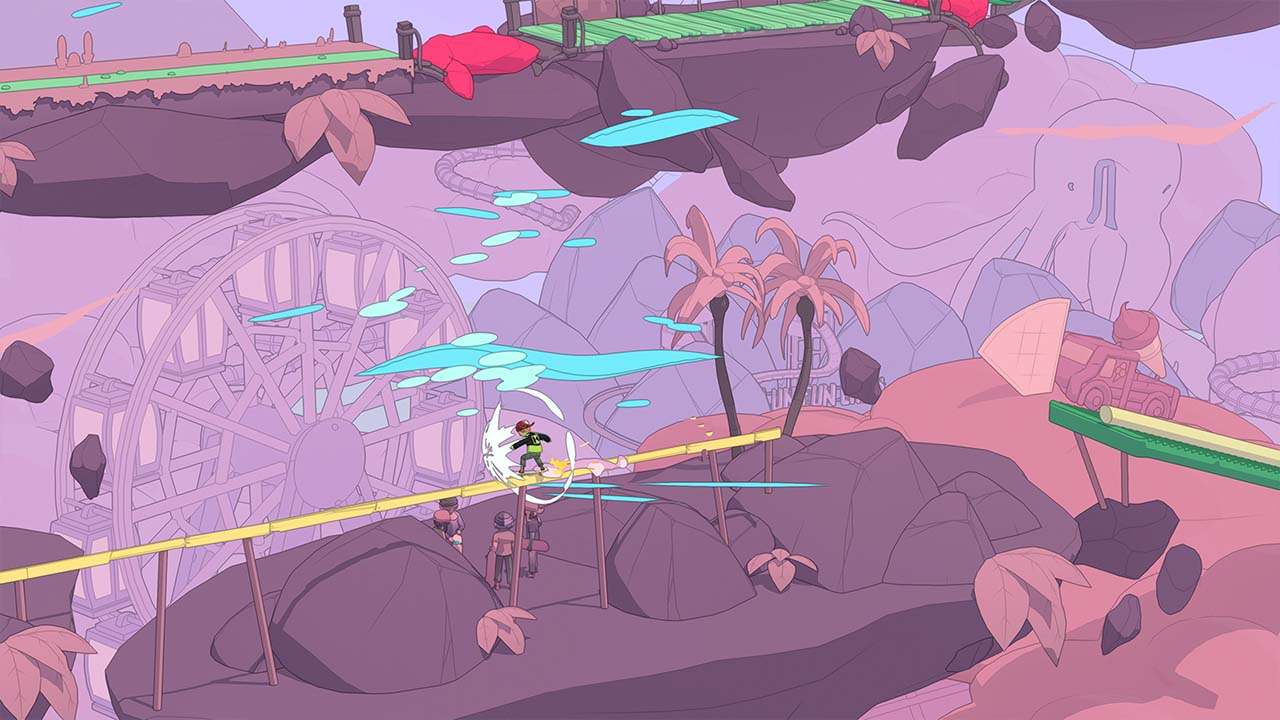 Finding the Flowzone is the second and final expansion where you will glide and grind above the clouds as you ride the winds to the lost skate-cropolis in the sky: Radlantis. Journey through the five Flowzone Layer regions: from the cotton candy clouds of Cirrus through the lucid midnight woods of Cumulus on your quest to the lost city in OlliOlli World’s final expansion.

Join the fearless Radmospheric Three – Squid, Licht, and Professor Planks – unified to prevent B.B. Hopper the business frog from exploiting the rumoured hidden city in the sky. As you traverse these incredible heights, collect map pieces unlocking the path to the legendary lost island built by the skate gods themselves. Courtesy of the tempest skate god Gail Force, ride the new Windzones to perform the gnarliest aerial tricks. Get ready to embark on the raddest quest in OlliOlli World’s final ascending adventure: Finding the Flowzone. 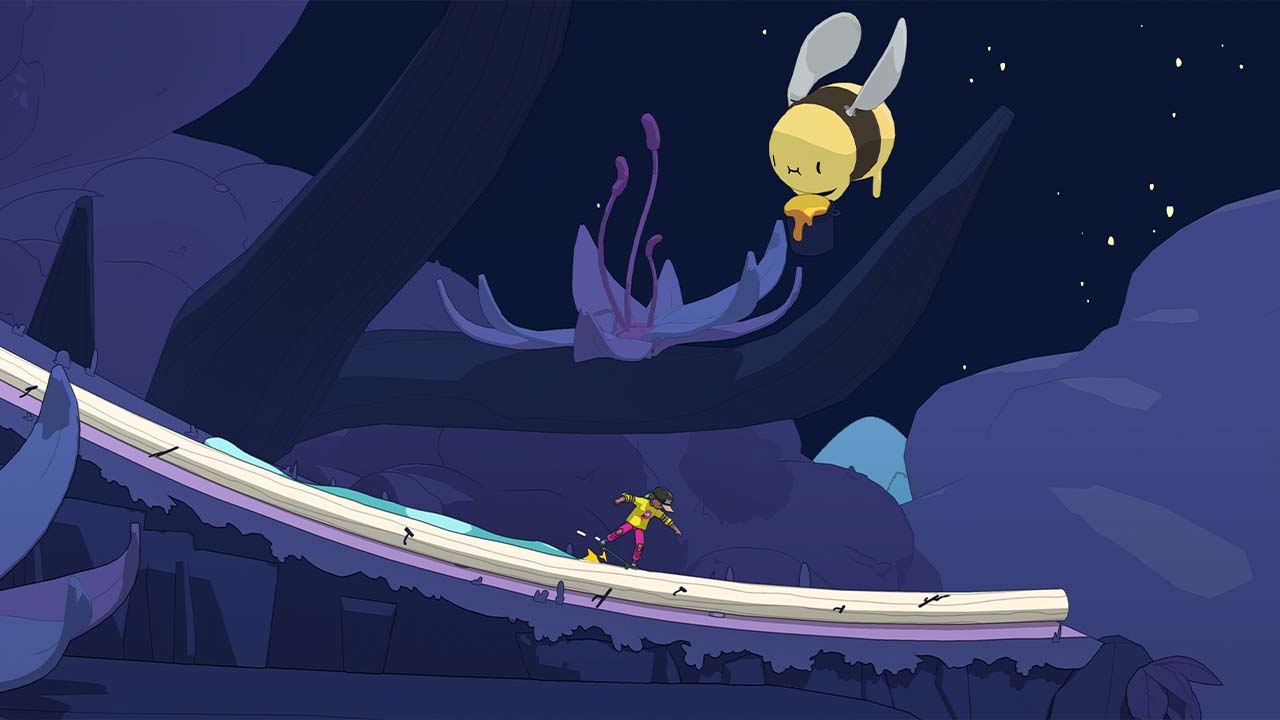 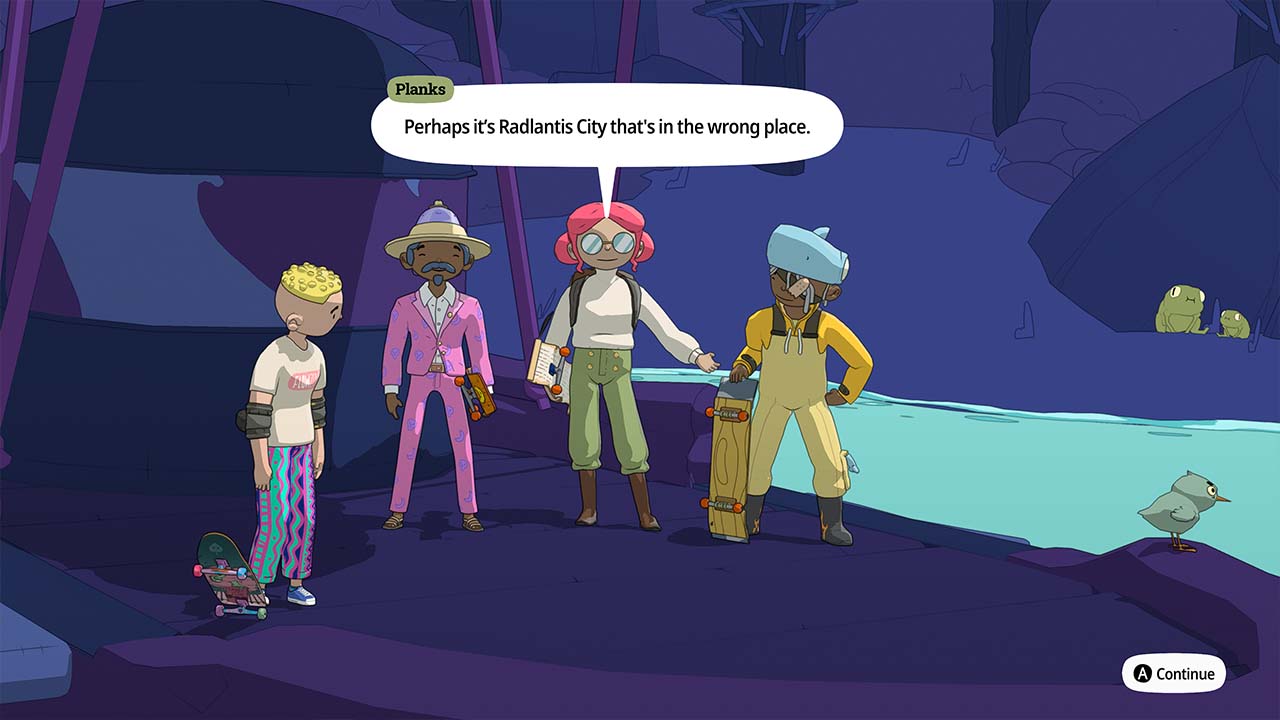 In commemoration, the team behind the game went the extra mile and aptly made a sea shanty to promote the new expansion which you can find below.

News
The Joker Gets The Last Laugh In His Final Trailer

Warner Bros. has released the second and final trailer for the upcoming Joker movie starring Joaquin Phoenix as the Clown Prince Of Crime. According t...

You know what's missing in the Resident Evil 2 Remake? No, it's not the gore or the suspense, or the tension; far from it. It's missing the 90s roboti...

For more of 2020's best games, head here. #7: Yakuza - Like A Dragon After years of plot continuity and lore coming to a head with Yakuza 6 come...