By South Korean publishers Kakao Games, developed by Nine Ark Inc., and operated by Glohow, originally known as Soul Artifact, Eversoul is the latest mobile RPG that debuted at G-Star 2022 and has officially been announced to launch globally next year in 2023 (excluding part of the areas). 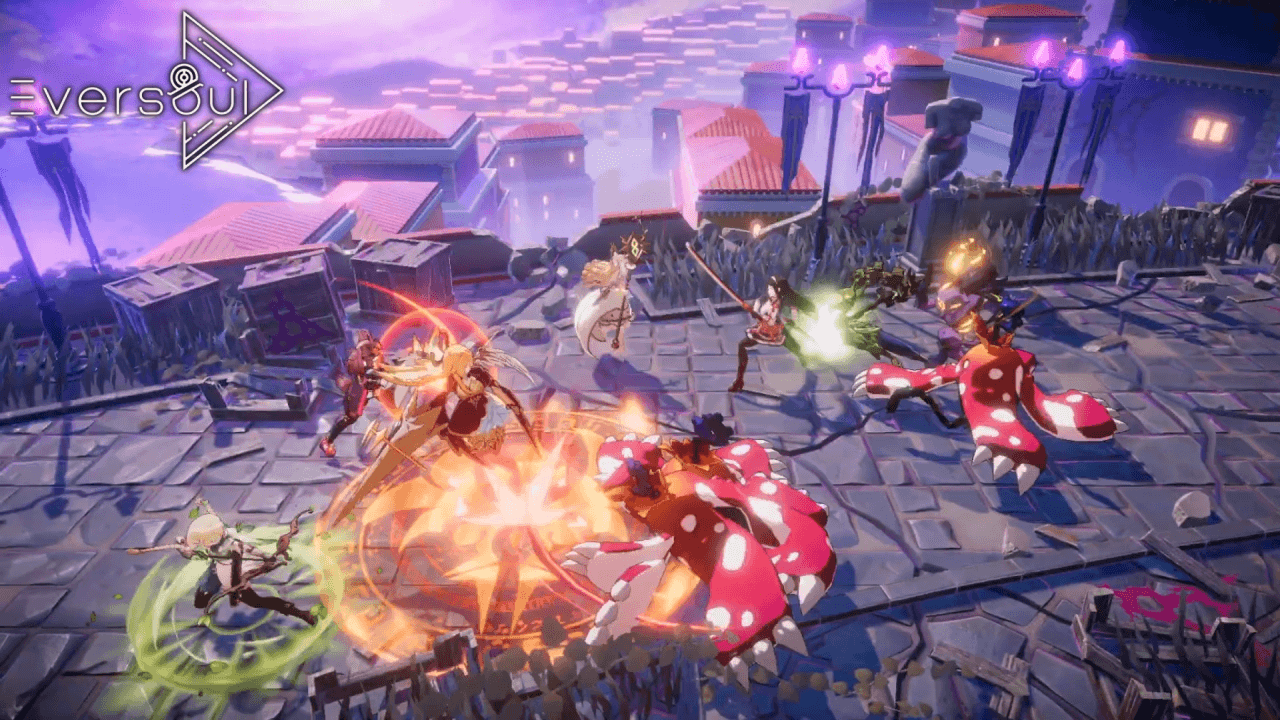 Eversoul is a collectable RPG in a highly detailed 2D art style with gorgeous visuals. With its sci-fi worldview, every plot of the story can indulge the players in. Moreover, with the convenient system of automatic battle and collecting of various ‘bishoujos’ to form a team for fighting against the enemies, the multiple approaches of gameplay will enable the players to put the game down. Other than that, one of the main features of the game is that the players can go on a date or send a gift to various ‘bishoujos’ to create memories and build bonds with them in a dating-sim-like system to increase “Bond Points”.

In the meanwhile, the team has also revealed the core character, Mephistopheles. In the world of Eversoul, she, the tiny elf, pilots the ark “Metatron” alone to save the human world—Eden, which is facing great danger. She and Queen Yulia hold a summoning ritual and pick you—the chosen one—from the other side of their world.

Furthermore, the “Join the Ark! Fan Page Milestone Event” has begun on the official Facebook page on 17 November. Invite players to follow the Facebook page as when the fan page followers have reached a certain number, rewards will be distributed to all players. The team also disclosed that the higher the numbers will be, the richer the rewards will be.

If you’re keen to know more about the game then feel free to check out Eversoul’s Facebook page here.

Nine Ark Inc. is most known for developing Atlantica Online and Legion of Heroes. Established in September 2019 and led by CEO Lee Kun, the seasoned game developers with proficient knowledge at the studio are giving everything they got for the launch of Eversoul.

The Asian Games 2018 marks the first time a slew of Esports tournaments are hosted in an Olympics-sanctioned environment. Granted it's a demonstration...