A few days back, two new Overwatch League franchises, Toronto Defiant and Atlanta Reign unveiled their official names and colors. Many would point out how their decisions to go with red and black is akin to school kids copying each other’s work without making it so obvious. 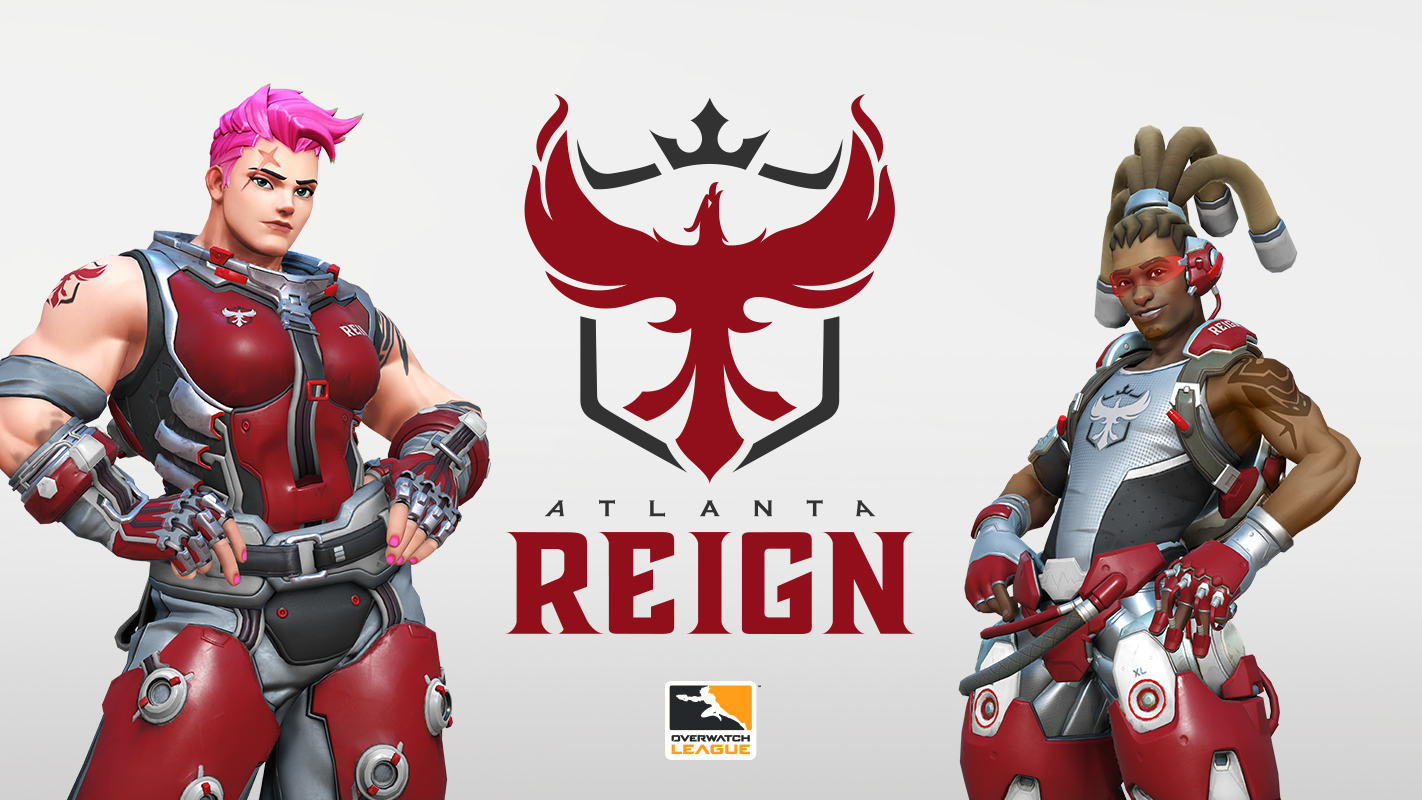 But the similarities stop there.

Upon revealing their rosters – or at least, an early list of it – both teams appear to be at opposite ends when it comes to their preparation for the upcoming Overwatch League season. Atlanta went down the Philly Fusion route of fielding a combination of top-tier DPS players, supported by equally impressive supports and tanks lineup from various regions.

They signed former 6nakes support, StevenÂ “Kodak”Â Rosenberger who is an upcoming German talent and has been dubbed the ‘Jjonak of the West’ while Russian DPS IlyaÂ “NLaaeR”Â Koppalov could be regarded as the second coming of ShaDowBurn. However, the biggest name to join Atlanta Reign is none other than the highly controversial (yet entertaining)Â DanielÂ “dafran”Â Francesca.

Notorious for intentionally throwing games in the past which resulted him being banned from the pro circuit for a while, dafran was easily one of the best players yet to set foot on the Overwatch League stage. Building a franchise has always been hard and to run one consisting of players from several regions with no commonality apart from wearing the same colors – that’s a gigantic task.

Some succeeded as in the case of Boston Uprising who went through Stage 3 undefeated while the Philadelphia Fusion went all the way to the Grand Finals. On the other hand… well justÂ ask Dallas Fuel.

On the opposite side of the spectrum (and more inland), we have the Toronto Defiant. Unlike Atlanta, Toronto went down the safer route of recruiting (so far) an all-Korean lineup. Led by league veterans in ex-LA Valiant flexÂ Kang-jaeÂ “envy”Â Lee and Se-hyeonÂ “Neko”Â Park, formerly of Boston Uprising, it’s fair to say that Toronto are better equipped compared to their similar-shaded rival.

However, familiarity does not guarantee success as well, as seen in the capitulation of Season 1’s pre-season favorites Seoul Dynasty. Their identity and strength turned into their biggest weakness as their rivals quickly figured them out, and formed some really impressive counters as the season progressed. By the end of the season, not only the Seoul Dynasty, who consisted of top; almost God-tiered players miss out on the playoffs, they found themselves languishing in 8th.

We aren’t going to say which method is best – be experimentative ala the Atlanta/ Boston/ Philly way or stick to the tried and tested method of toeing familiarity by forming (yet another) all-Korean setup. Either method works as we saw proponents of these these polarizing philosophies clash in Season 1’s Grand Final match.

Time will tell and we will revisit this topic at the end of Season 2.

In the meantime, what do you think of the different philosophies when building an Overwatch League – or for that matter – any esports roster? How would you build one?

Comments section is right down below.

Feature,News
PlayStation Studios Malaysia & Lemon Sky Contributed To The Last Of Us Part I

Feature
Genshin Impact Beginner Guide: How To Get The Most Out Of Adventuring In Teyvat

Genshin Impact is a free-to-play online JRPG that you can jump into right now. But while the Mihoyo-developed game is installing onto your device of c...

Feature,News
Harvestella: What You Need To Know About Square Enix's Life Sim RPG

Harvestella was originally announced in June 2022. According to Square Enix, it is a life simulation RPG that lets you enjoy daily life, socializing a...