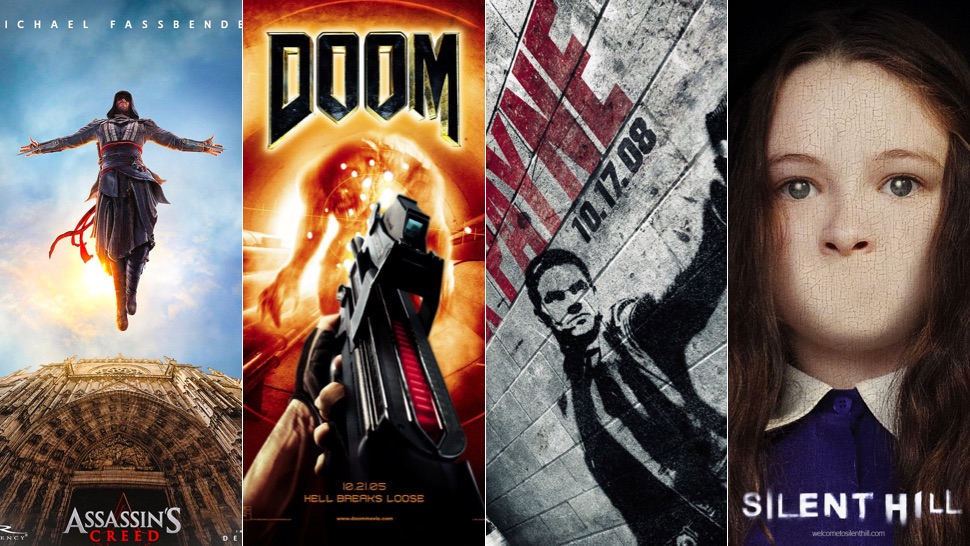 It’s safe to say that PokÃ©mon: Detective Pikachu is the best video game movie adaptation of this recent generation, at least in the eyes of your favourite movie score aggregator site. Our very own Comicslord said it himself that it’s a lovely kid’s film that wears its PokÃ©mon name loud and proudÂ despite its flaws.

Of course, calling it the best among its peers isn’t saying much, especially when you’re surrounded by a majority of mediocre to amazingly bad films. So let’s take a trip down memory lane and sort out the most memorable of all video game adaptations.

Keep in mind that “memorable” in this context can mean either good or bad. We should stress that the majority of this listicle is leaning way towards the latter.

There’s not much to hate about the Paul WS Anderson Mortal Kombat movie. Unless you wanted heads being ripped out of necks with their spinal cords dangling. But for a cheesy 90s action film with great fight scenes, some deadpan delivery from Christopher Lambert as Raiden, and that iconic techno track where some dude yells out the title once in a while, it could have been worse.

And yes, we’re still trying to erase its sequel, Mortal Kombat: Annihilation, from our minds.

Marvel's What If...? Crew Discusses Key Elements In Character Designs